Fortresses and castles in Haute - Savoie

In the Haute - Savoie there are many castles and palaces. These used to be built in strategic places to defend the country  or they were built to serve as a luxury country retreat for the nobles. Several castles have been destroyed during wars or are no longer maintained over the centuries, which means you’ll find a lot of castles in a dilapidated state. Some castles have survived the centuries or have been  regularly restored.

Some castles have been rebuilt and now serve as a hotel or restaurant. Others have been left in their original state or have been restored to the state they used to be in. A lot of these castles are open for visitors. Below you can see a list of castles in the Haute - Savoie, mainly those that are a reasonable distance from your holiday home. If you want more information about these castles, about the opening hours and any costs, it is best to look this up yourself on the internet seen as this information can change throughout the year! 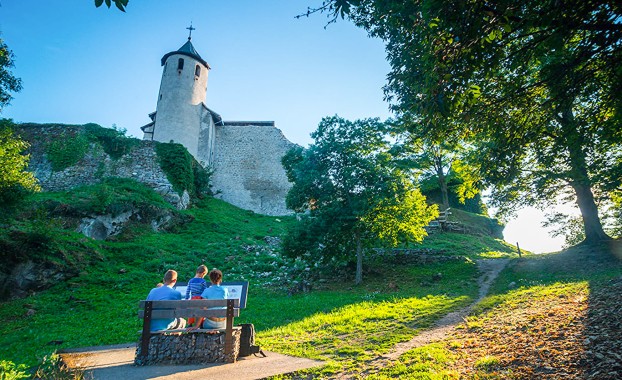 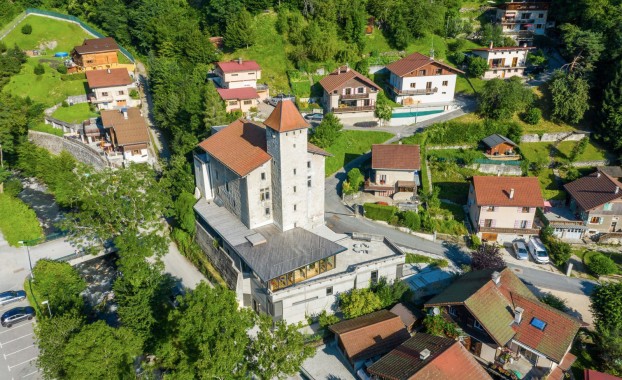 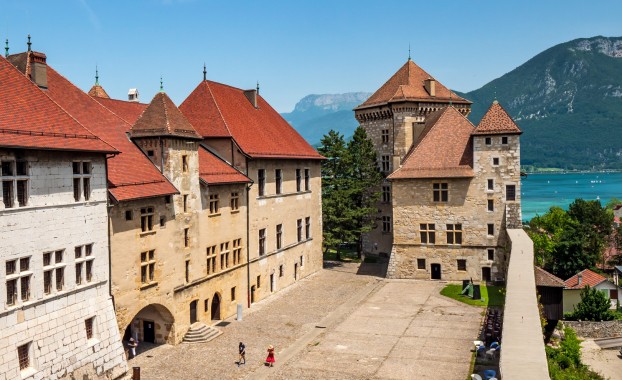 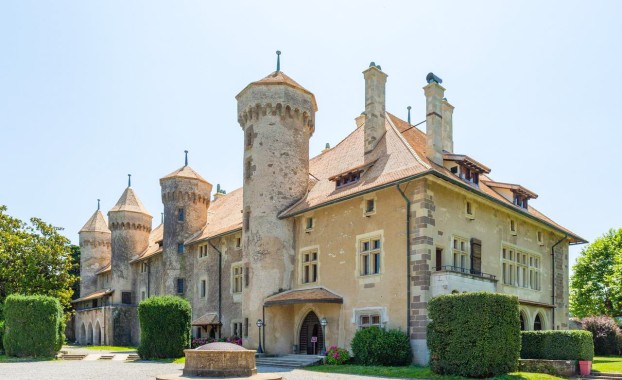 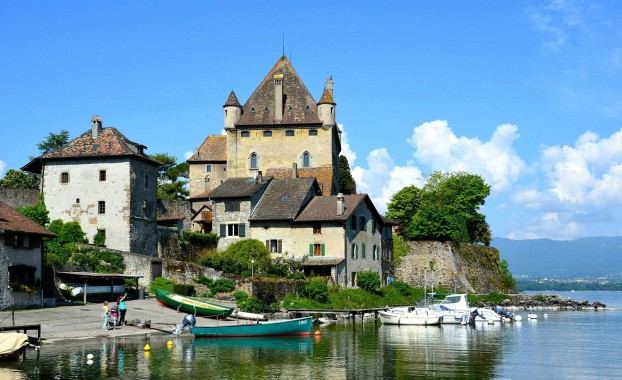 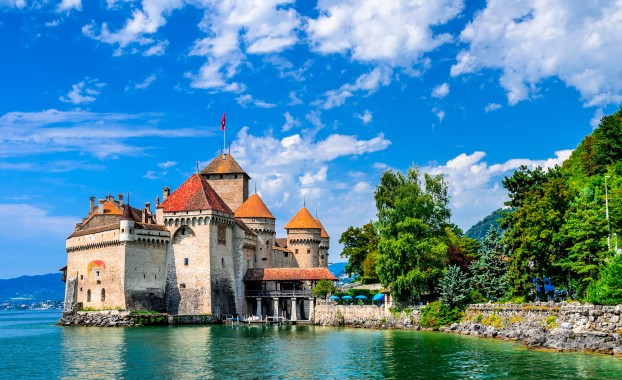 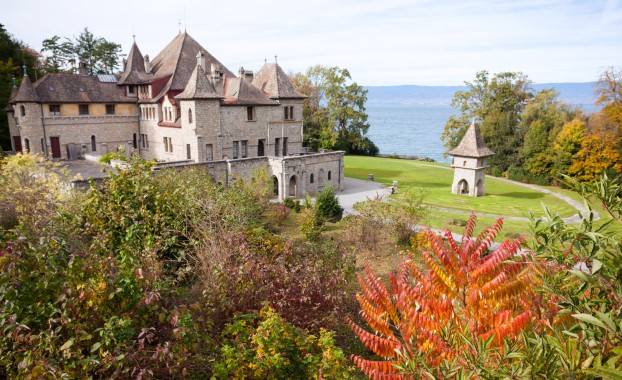 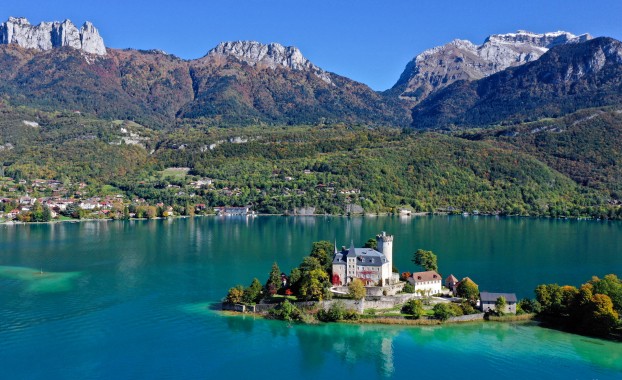 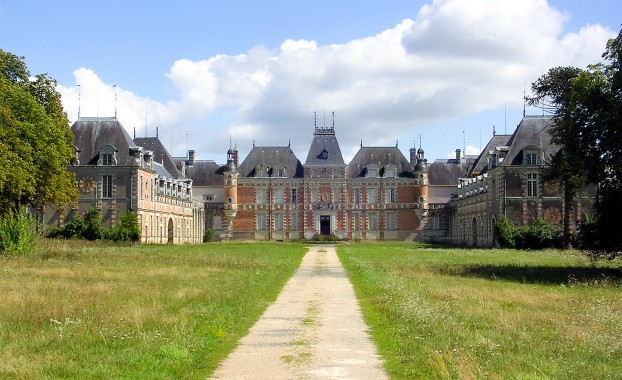 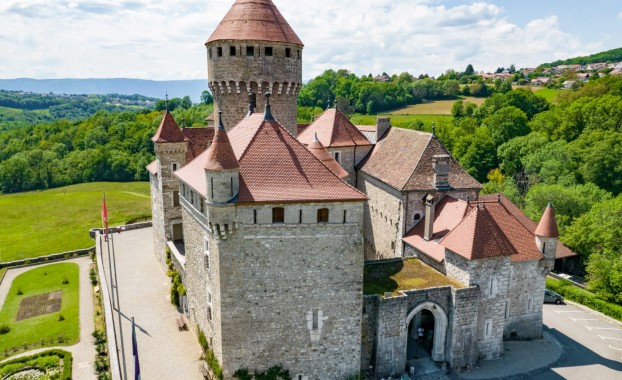 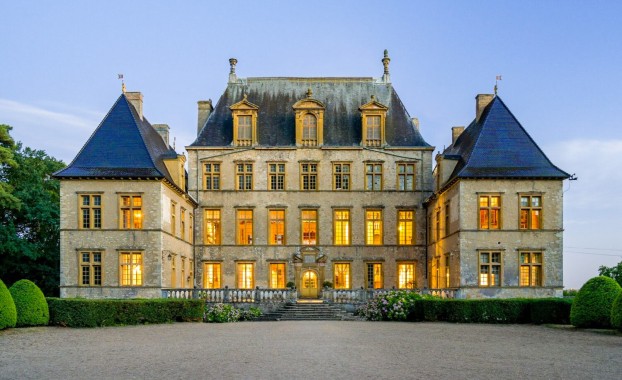 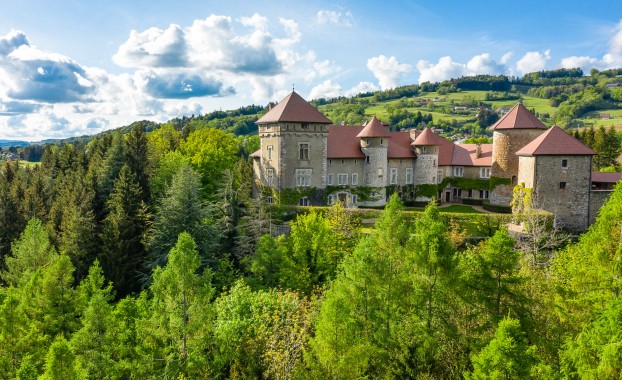 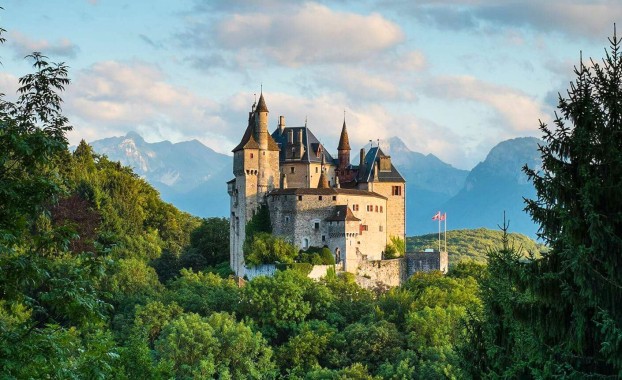 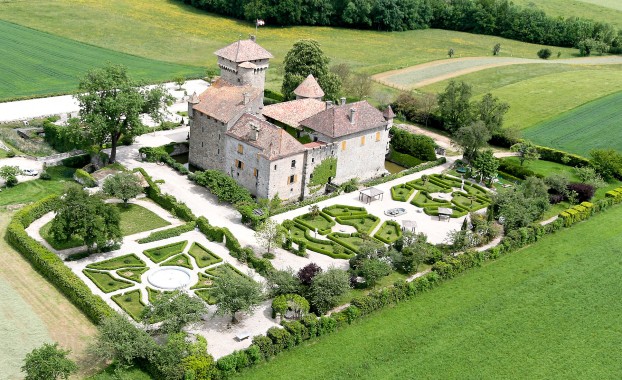 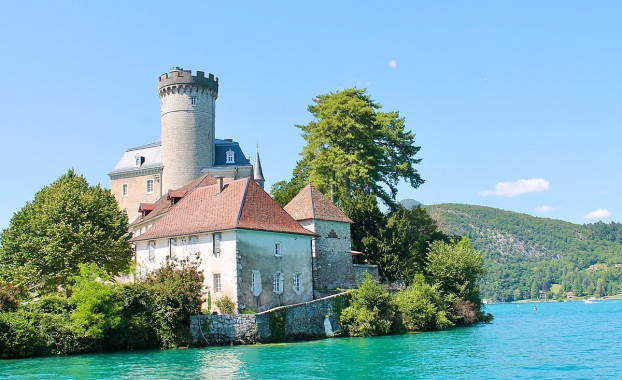 Book your holiday to the Haute - Savoie 🏰