Holiday homes in a wine region in France 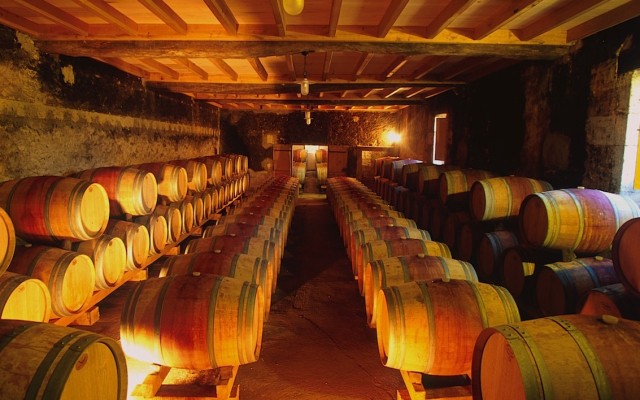 As a wine lover it is amazing to spend your holiday in a wine region. The rolling green hills covered with vineyards where the vines are neatly lined up. During the summer bunches of grapes start to grow and after only a few weeks they acquire their beautiful green or blue colour. During autumn these grapes are harvested and this is an impressive sight. In some vineyards the bunches of grapes are still picked by hand but in most cases this is done by a machine. In some cases it is possible for visitors to help with harvesting. This is an enjoyable experience for both wine lovers and ordinary toursits during the holidays. The grapes harvested in these vineyards are brought to the wineries or central cooperatives where they are pressed and the product is bottled.
Understandably, the wine must also be tasted during your holiday. There are numerous "degustations" where you can both taste and buy various wines.

France: the holiday destination for wines

France is known for its wines and its famous wine regions. Well-known regions are the Dordogne, Bordeaux, Cahors, Languedoc and Provence regions. Each region creates its own wine due to differences in soil, temperature and climate. There are FranceComfort parks located in all of these wine regions. Are you not (yet) a wine lover? Then skip the wine tasting or allow your fellow travellers to enjoy it. Are you a wine lover? Take a look at the parks below. Every wine lover must agree, the mystique of the wine cellars, the passion of the winegrowers, the beautiful vineyards and the tasteful wines create a valuable extra dimension to their holiday.

Provence has a long wine history and is probably the oldest wine region in France. The actually wine region of Provence is mainly located in the central part of the region. The most famous wine which originates from Provence is the rosé. These types of wines suit the climate: they are light, fresh and fruity.
Due to its long wine history, Provence has a huge variety of grape types. The winemakers use Grenache, Cinsault, Mourvèdre and Syrah for the production of rosé and other red wines. For the production of white wines the grape types: Ugni blanc, Sémillion and Rolle are used.

Our holiday parks in wine regions 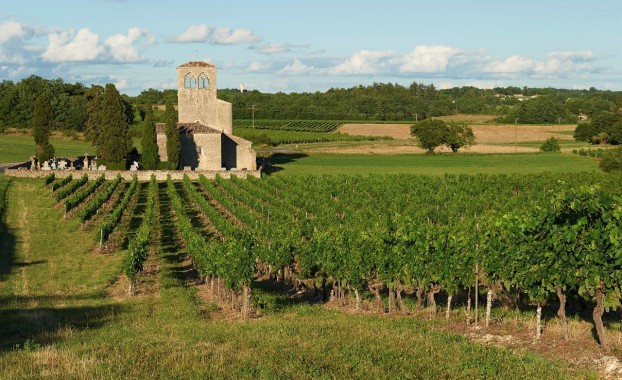 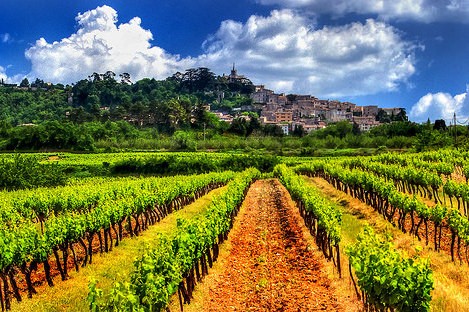 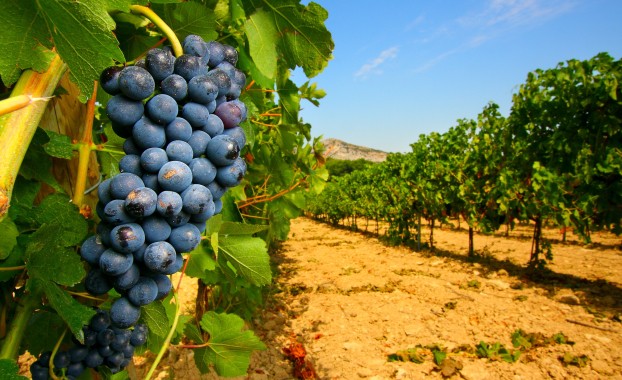 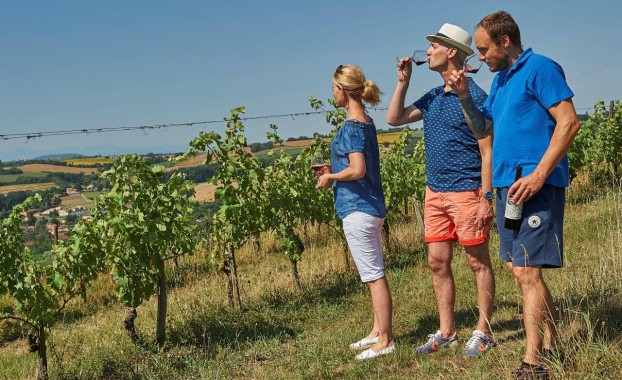 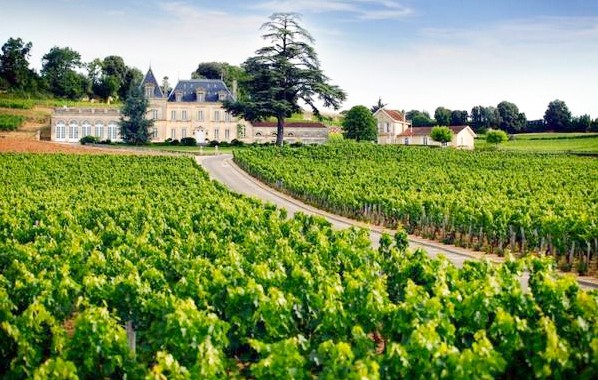 The vineyards in Dordogne and Bordeaux

Viticulture (the production of wine) takes place in the regions Dordogne and Bordeaux and in between the two. The vineyards in this area are often situated on the beautiful slopes surrounding the Dordogne river. Some of the most famous wineries in the area are located further away from the Dordogne region such as the famous vineyard Saint-Émilion.
Due to the influence of the Atlantic Ocean, the climate in this area is moderate with warm summers which means that the grapes can ripen well in autumn.
The differences in soil composition contribute to a wide variety of grape types and thus the wines made from them.
All common wines: white, red and rosé are made from well-known grape varieties such as Merlot, Cabernet Sauvignon, Malbec, Sauvignon blanc, Sémillon and Muscadelle.

The Cahors wine region is located on the banks of the River Lot around the attractive historic town of Cahors which, coincidentally, has the same name. In contrary to the other regions above, growing wine in this region has been rather difficult and with many struggles. It is known that the production of wine started during the 7th century in this region. In the 19th century a disease his the area causing the loss of almost all vineyards. No quality wines were produced in the region before World War II. This changed after the year 1947 but due to severe frost in 1956, almost all vineyards were destroyed again. After this year, the vineyards were replanted with the Auxerrois, better known as Malbec. In the region they are also called the "Cot" or "Pressac". The quality is excellent and in 1971 Cahors received its appellation control status.
The colour of these grapes is dark red, almost black. The typical aromas of the Cahors are those of red and black fruit (especially blackcurrant and black cherry). Wines from Cahors are very concentrated and have a strong taste, which makes them a perfect match for hearty dishes based on red meat or pronounced herbs.

Visit wine regions during the holidays

You can visit the wine regions in various ways. There are marked routes that you can follow either by car or bicycle. Take a walk across a vineyard and create an intimate connection with the wine merchant. He will be happy to speak to you outside the busy harvest time. If you come across the sign “degustation” you are welcome to go in and enjoy the wine tasting.