Hiking in the Portes du Soleil

Hiking in the Portes du Soleil

Thanks to the central and unique location of France Comfort’s AlpChalets Portes du Soleil holiday park, your luxury apartment is an excellent starting point for beautiful walks. Start your day on your terrace or balcony with a delicious French breakfast: a croissant, baguette and orange juice or coffee together with your family or friends whilst enjoying the view over the Abondance valley. After a lovely breakfast, put on your Hiking shoes, grab a bottle of water and some food, put a map with walking trails in your backpack and then your trip can start. 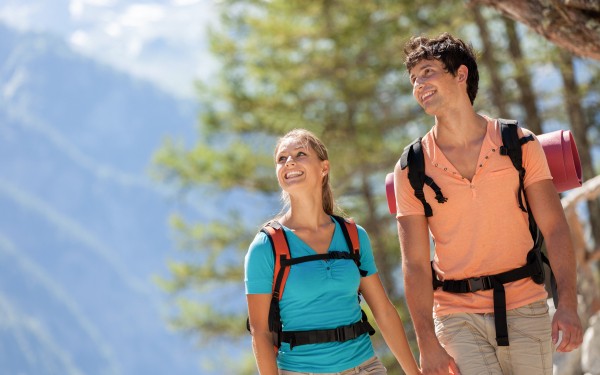 During your holiday you can enjoy the huge network of hiking trails that Portes du Soleil has to offer. With over 800 km of hiking trails you can always go out and enjoy the surroundings and untouched nature in peace. You can opt for a relaxing and quiet walk past small picturesque villages and narrow rivers. If you wish to go on a brisk walk of no longer than 1 day into the mountains, we speak of  hiking. A multi-day trip that involves staying overnight in mountain huts or tents is known as trekking. It is referred to as an expedition if you go on a multi-day voyage of discovery. In all of these cases you will enjoy the beautiful views the Alpine landscape has to offer. 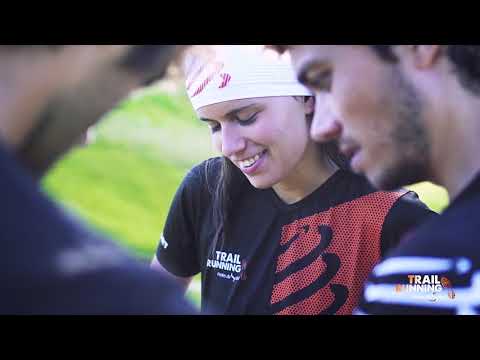 A popular sport in the French Alps is trail running, running through nature on narrow paths and natural trials whilst conquering obstacles such as hills, mountains, rocks and streams. Starting at 23 mountain lifts, 54 routes have been set out that together cover 400km of signposted paths. Many competitions are held every year in Portes du Soleil, ranging from VK's to a long tour around the Dents du Midi. Trail running maps and hiking maps can be found at the tourist office. There is also an app you can download which lists all trails and also gives extra information per trail such as the route, kilometers and altimeter.

Your luxury apartment as a start and end point

Start your walk from your luxury apartment in AlpChalets Portes du Soleil. Whichever hiking route you choose, nature will never disappoint you. Due to the large number of routes, you can embark on a different journey every time. Be sure to take a break along the way and have a rest on a terrace whilst enjoying local specialties. End your walk back at your apartment or penthouse where loads of luxury is available. Relax in the Spa & Wellness center of our resort to finish off your adventurous day. 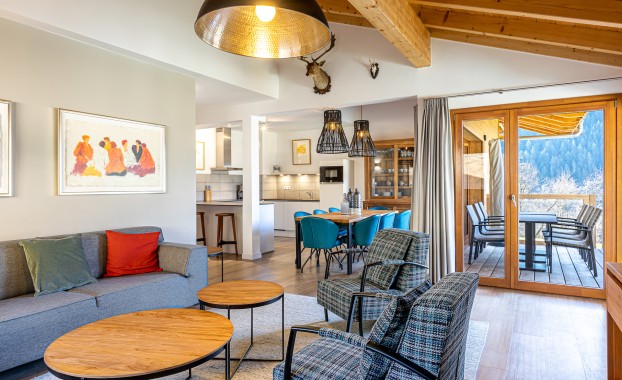 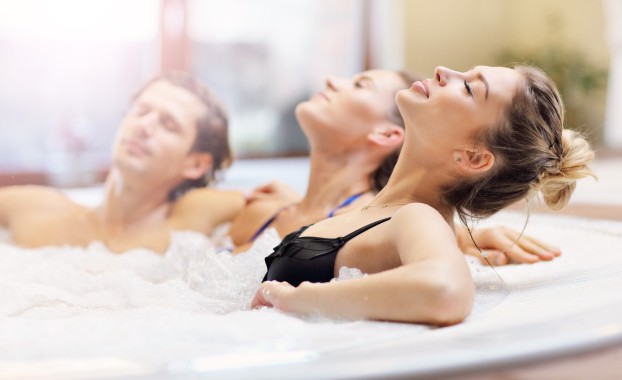