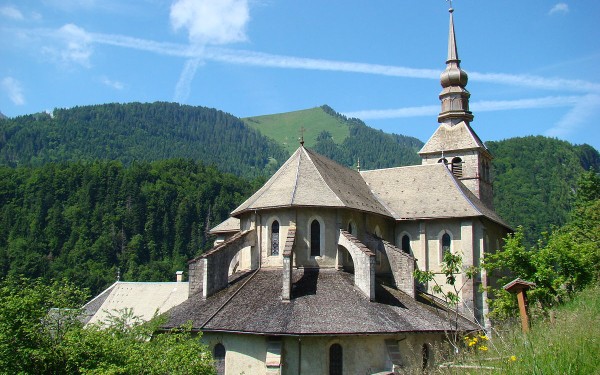 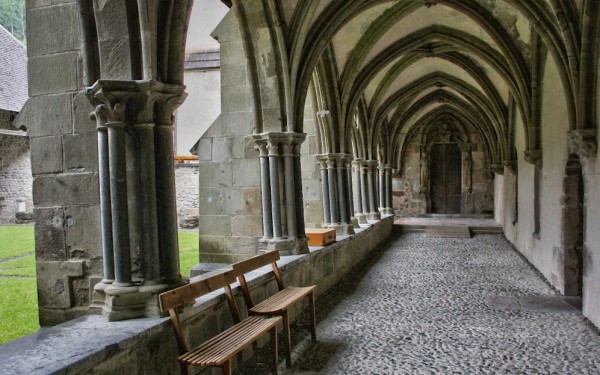 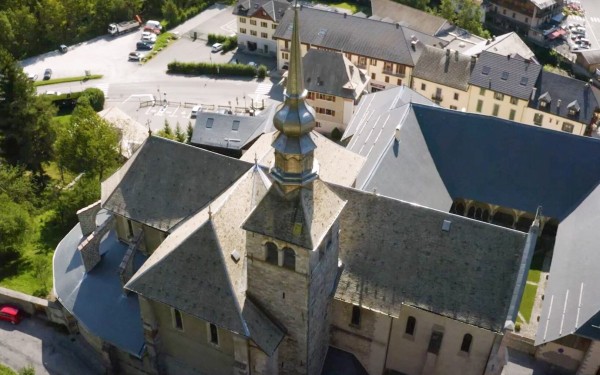 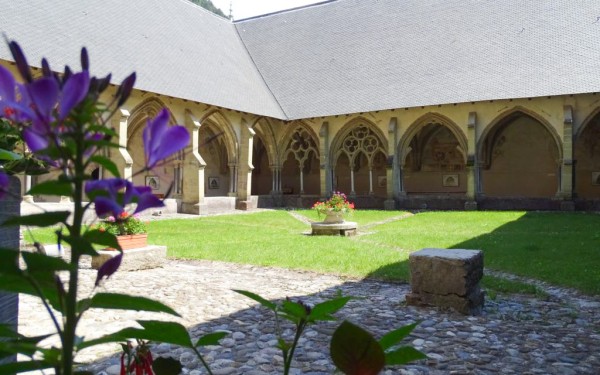 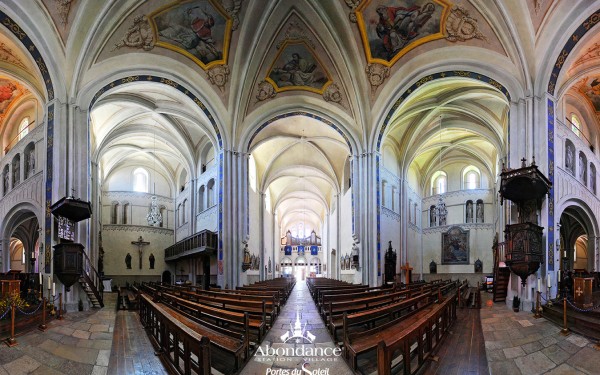 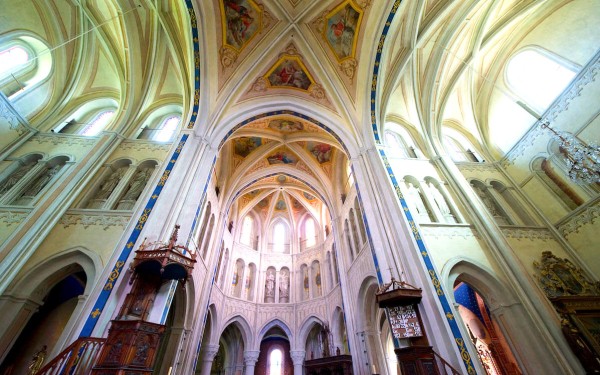 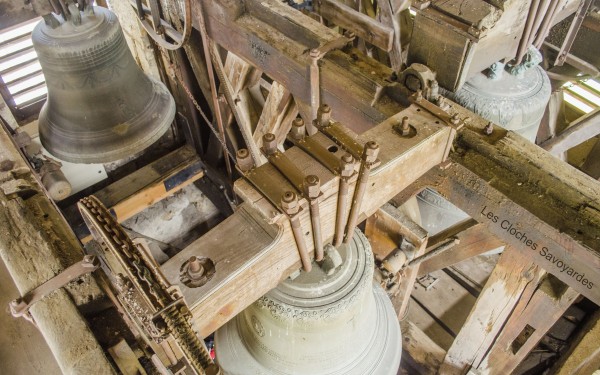 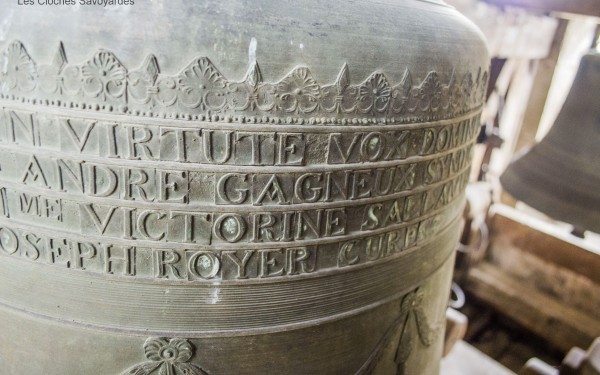 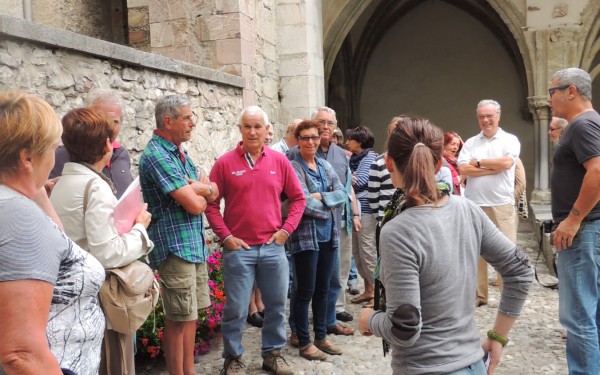 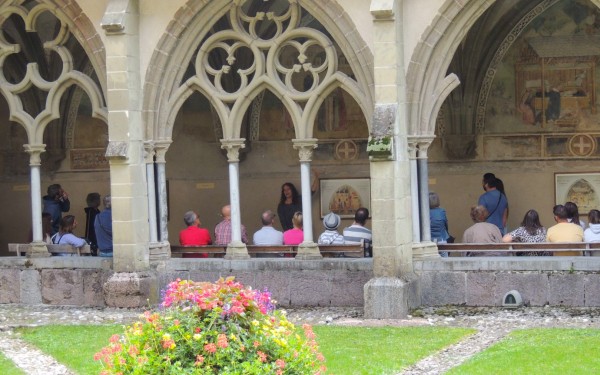 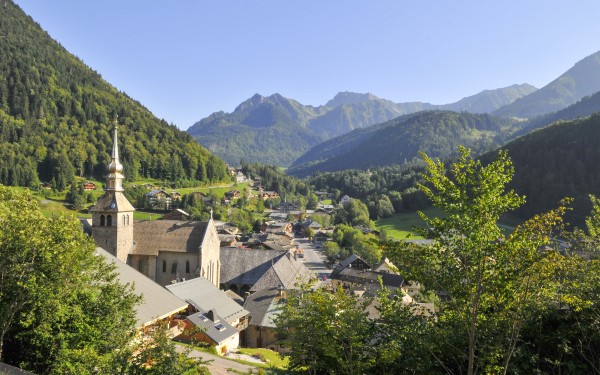 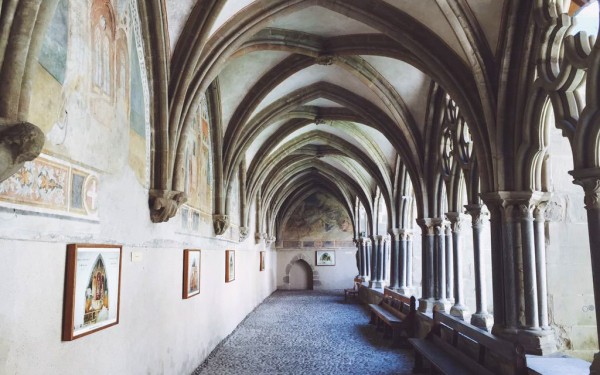 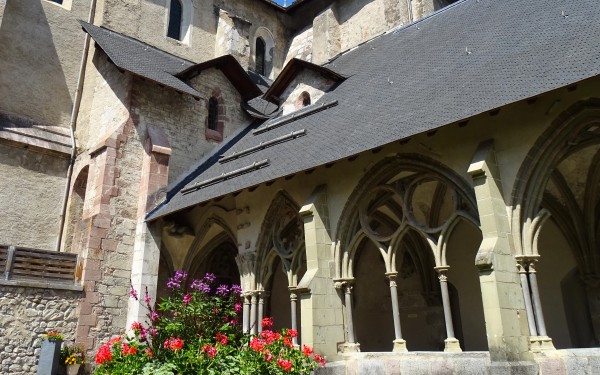 The abbey in Abondance is one of the oldest historic buildings in Haute Savoie. It testifies to the rich religious past of the Abondance valley. The earliest records show that initially the religious settled on the present territory of La Chapelle d'Abondance in the eleventh century. These were Augustinian religious people who were part of the abbey of Saint-Maurice d'Agaune in Switzerland.

Origin of the abbey in Abondance

Louis Féternes, the lord of the Abondance valley during that time, entrusted part of the management of the valley to the clergy who created a priory. At the beginning of the twelfth century this priory became an independent abbey which was ratified by the former pope in 1155. The portraits of two important abbots from the twelfth century, Ponce de Faucigny and Jean d'Abondance, are also depicted on the altar. The first abbey was built around 1275 on the same site as the current one. The monastery was built between 1330 and 1354.

Power of the clergy

For a large number of centuries, the abbey has had a considerable position of power in the Abondance Valley. In addition to abuses that will undoubtedly have taken place there, the power also had a positive influence. The citizens found protection with the clergy when necessary and the clergy urged the citizens to improve their position of existence with handcrafts. This is how the production of the well-known Abondance cheese started.

The abbey developed an important network of buildings (parishes, priories, abbeys) and reached its peak during the 15th century. This period of power and prosperity ended with the replacement of the canons of St. Augustine by Cistercian monks in 1607 and later by the closure of the abbey in 1761. During the revolutionary period, the building was sold as national property and suffered significant damage. In 1875 the buildings were classified as historical monuments, after which they became the property of the local municipality of Abondance in the last century.

The decoration of the Abondance abbey

Around 1430, the monastery was decorated with twenty-four frescoes, murals depicting the life of the Virgin Mary. This shows the great devotion the Augustinian monks had towards Mary and in particular to the widespread veneration of the Blessed Virgin in Savoy during the Middle Ages. Different phases of her life are depicted in these paintings. The diverse and numerous sculptures are made of sandstone. They show biblical figures, workers on the land and constellations. The monastery is also one of the few buildings in the Savoy that has an ambulatory and radial chapels.

All kinds of tours and workshops are given around the monastery and its surroundings which teach you and your children something about the religious past of the Abondance valley in an interactive, fun way.