With a 2CV through the vineyards 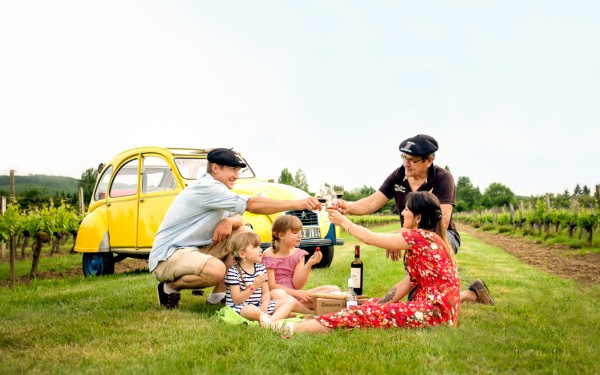 What appeals more to the imagination in France than vineyards and a 2CV? During your holiday in the Dordogne – Lot region, experience how these two complement each other in a unique way. They know all about the two at Domaine la Paganie near Puy l'Évêque.

Domaine la Paganie is located in the heart of the  Cahors appelation, a wine-growing region known for its fine wines. The domaine has 6ha full of Malbec grapes which are cared for with love by Dominique Henri and his son Clément. The grapes are grown organically and are harvested by hand. After harvesting, the grapes are pressed and the wine is bottled. There is a dégustation, a wine tasting where you can taste and buy the wines, in Domaine la Paganie. The winegrowers like to show visitors their company and the vineyards in order to transfer the love for the wine. You can also choose to explore the area by 2CV.

The history of the 2CV begins in 1935. André Citroën wanted to develop an economical car that met certain conditions. After the takeover of the company by tire manufacturer Michelin, Pierre-Jules Boulanger was the driving force that ensured that the car was manufactured. He wanted a car that was not too expensive and that could carry 50kg of potatoes or 50l of wine. The farmer also had to be able to sit in the car with his Sunday hat on so that he could go to church by car. The car was developed and tested at night in secret. After the 2nd world war, the car was shown to the public in 1948. In total over 5,000,000 2CVs were built.

Construction of the 2CV 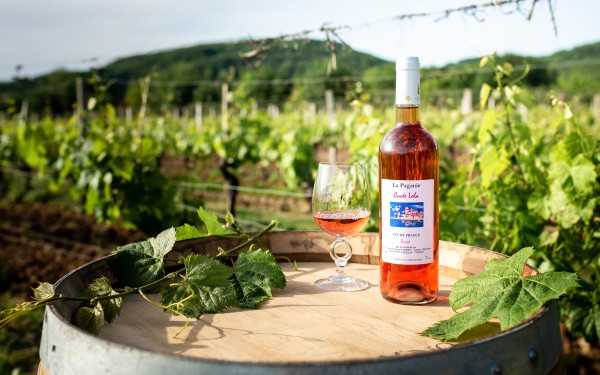 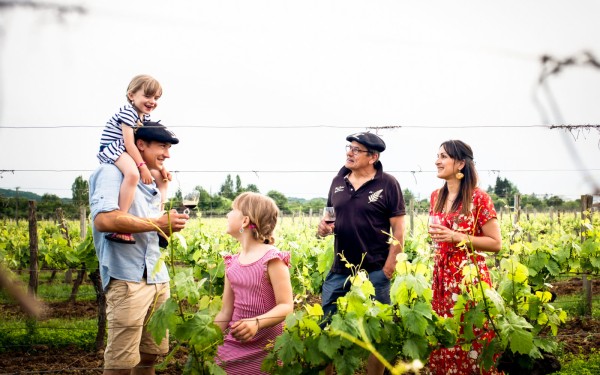 Explore the vineyards of Cahors in a 2CV

Domaine la Paganie has thought of a fun way to bring you into contact with the region and the vineyards during your holiday. Step into the yellow 2CV of Clément and take a tour. You can choose to go for drive as short as half an hour or as long as  four-hours. Clément shows the history of Puy l'Évêque, drives through the narrow alleys and takes you to the most beautiful viewpoints in the area. Along the way, you’ll stop at various vineyards and enjoy a picnic together. After exploring the area, head back to Domaine la Paganie for a wine tasting and check out the vineyards.