Tournon-d'Agenais, bastide in the Dordogne – Lot 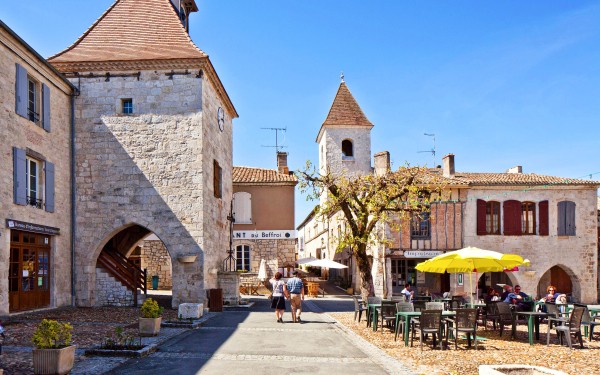 Tournon-d'Agenais is one of the most beautiful villages in the south of the touristic region Dordogne-Lot. The village is included in the prestigious list of "plus beaux villages". Tournon is a place that you  should definitely visit during your holiday. The village is located on a rocky hill and rises above its surroundings. You can see the village from afar. You can drive to the top by car and park at the highest point. If you really want to experience what a bastide village on a hill entails, park at the bottom of the village and walk up the streets and steep stairs so that you can enjoy the beautiful views whilst walking up. You can also take a walk around the village.

The village originally was a settlement of the Celts and later belonged to the Gallo-Romans. Tournons history starts in 1271. In 1271 Philip III, the son of King Louis IX, founded the village on this strategic site after which it became a royal fortified city. During the Hundred Years' War between England and France the ownership of the village alternated between the two, sometimes it belonged to the French and sometimes to the English. Tournon was also actively involved during the Second World War. The Germans fought against the resistance fighters in the village. The Germans then looted and burned many houses in retaliation. Despite all this violence, the village has kept a lot of its beauty.

Tournon-d'Agenais is a bastide village just like many other villages in the region. A bastide village can be recognized thanks to the central square and the straight streets which create blocks of houses. Bastides also have a deed of foundation. This encourages people to live in the bastide seen as they pay less tax here. 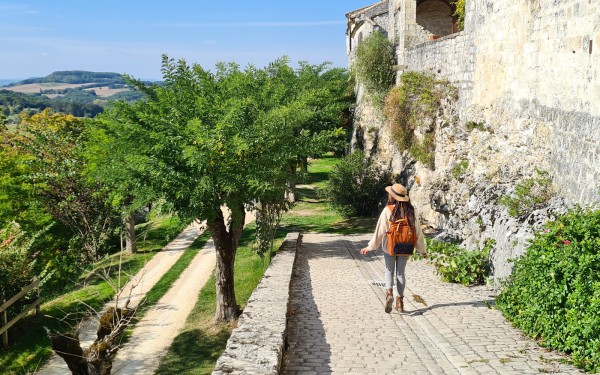 Visit Tournon during your vacation

Once you enter the village you can walk to the Place des Corniers via a short medieval street. This is the historic center of the village. Around this square there are beautiful old houses with authentic arcades, arched vaults. On one side of the square you’ll see the town hall and on the other side a "Belfort", the bell tower from the 17th century with a special moon clock. If you walk down Rue Philippe you’ll be lead to old fortifications and an entrance gate from the 13th century. Also, walk down rue de la Citadelle and rue du Couvent to see medieval houses. You’ll find the church and monastery of the Recollets, which is built on the foundations of a castle, on the Place de l'Église. There is also a war monument here and you can enjoy a beautiful view of the south. On the other side of the square there are numerous streets. The "Abescat", the old bishop's house from the 13th century, can also be found here. 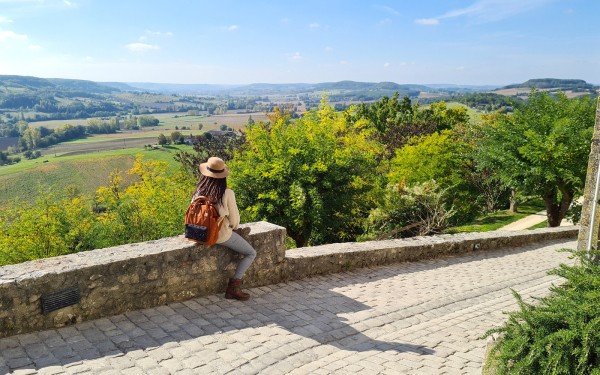 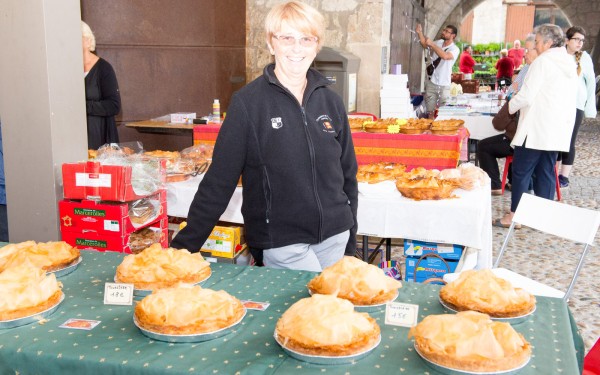 Tourtière, the special cake from Tournon-d'Agenais

One of the delicacies Tournon is known for is the Toutière.  Tournon and its surroundings are sometimes also referred to as "the land of the Toutière". The tourtière is mostly eaten as dessert although you can eat it at any moment during the day, with a cup of coffee for example. The tourtière is a pastry made up of thin layers of puff pastry and apples. Raisins are also sometimes added to the pastry. To give the pastry a lovely flavor, an alcohol-based sauce that tastes like rum is added. Yearly on the 15th of August, the Tourtière festival is held. This is a festive event in honor of the village’s speciality, the tourtière. This is a good day to visit Tournon, especially if you want to taste this pastry.

Moon dial in the bell tower

The moon dial that you can see in the bell tower is one of Tournon-d'Agenais’ attractions. The lunar cycle lasts 29 days, 12 hours and 44 minutes. During this period, the moon rotates. The moon dial shows you what the moons phase is. The moon dial  is connected to the clock in an ingenious way so that both indicate the exact same time.

A market is held every Sunday morning in Tournon-d'Agenais. Vegetables, fruit and local products are all sold at the market. In July and August there is a night market on Mondays where, in addition to the usual products, old crafts are also sold. It is a market aimed at tourists. The annual flower fair is held on the 1st of May and the Tourtière Festival is held on the 15th of August.