Birds of prey at Lake Geneva 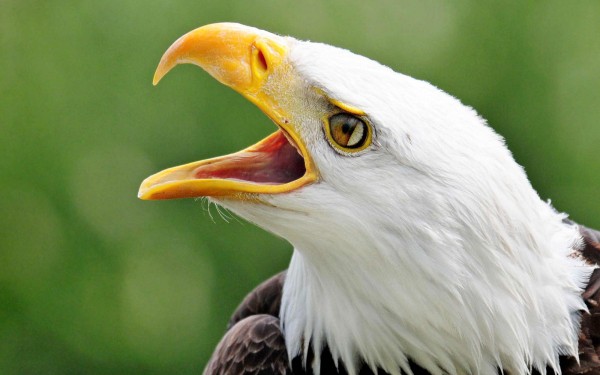 In the Haute – Savoie, just south of Lake Geneva lies the town of Sciez. There is a large birds of prey park in this beautiful part of France where all kinds of shows are held daily during the summer season. Daily 4 shows are held in a room where 1000 people can watch. Half of this room is covered. If you go on holiday to the French Alps, be sure to visit this bird of prey park for a day. The park is home to over 320 birds. There are more than 80 different species which live in over 100 aviaries. The park also has the world’s largest aviary for birds of prey, the eagles residence. The owner of the park is Jacques-Olivier Travers. He is a falconer who is world famous and is known for taking pictures using the help of birds of prey . A small camera is attached to the birds, which takes pictures and videos whilst the birds make flights. Birds have recorded flights from famous places such as the Eiffel Tower in Paris and the Tower Bridge in London. The BBC has even broadcasted a report of a birds flight to the Burj Khalifa in Dubai, the tallest tower in the world.

There are four groups of birds of prey, the eagles, the buzzards, the vultures and the falcons. Birds of prey are carnivores and catch their prey in the air, on the ground or in the water. To do so, each species has its own hunting techniques. Birds of prey have claws, hooked beaks and particularly good eyes. They use their claws to catch their prey. With their sharp nails they pierce their prey or squeeze them finely so that they suffocate after which they eat their prey. The shape, size and thickness of the beak depends on the types of animals they catch with it. 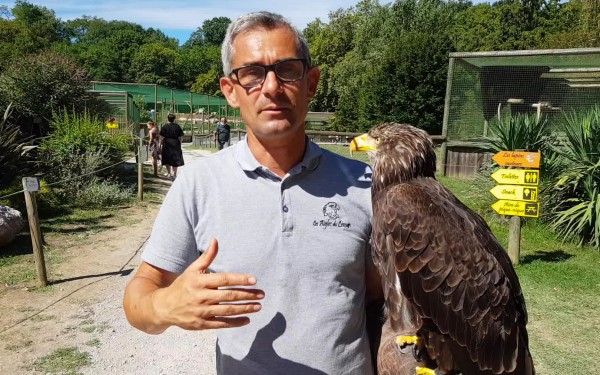 Owls and other birds

The park also has other species of birds such as storks, cormorants and owls. Not every carnivorous bird belongs to the birds of prey. Owls do eat meat and also hunt prey animals, but do not belong to the birds of prey. This is due to a number of differences. Owls have a different build than birds of prey. Birds of prey have 4 toes of which 3 are directed forwards and 1 backwards. The owl also has 4 toes but there are 2 facing forward and 2 facing backwards. In addition, the head of the owl is larger and the eyes are in a different place than the eyes of birds of prey. The owl can also rotate its head much further than birds of prey. Another difference is that birds of prey hunt during the day and owls usually hunt at night. Seen as an owl can be seen partly as a bird of prey but also not, a distinction is sometimes made between night raptors and day raptors. 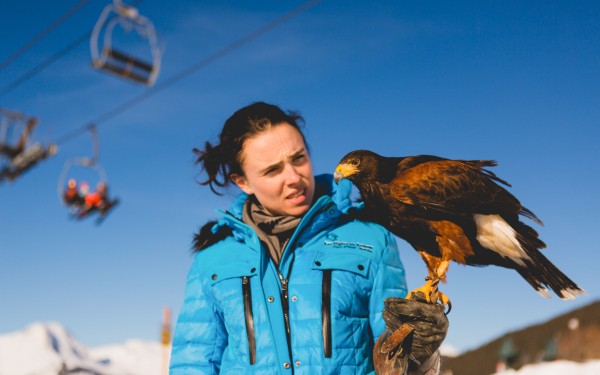 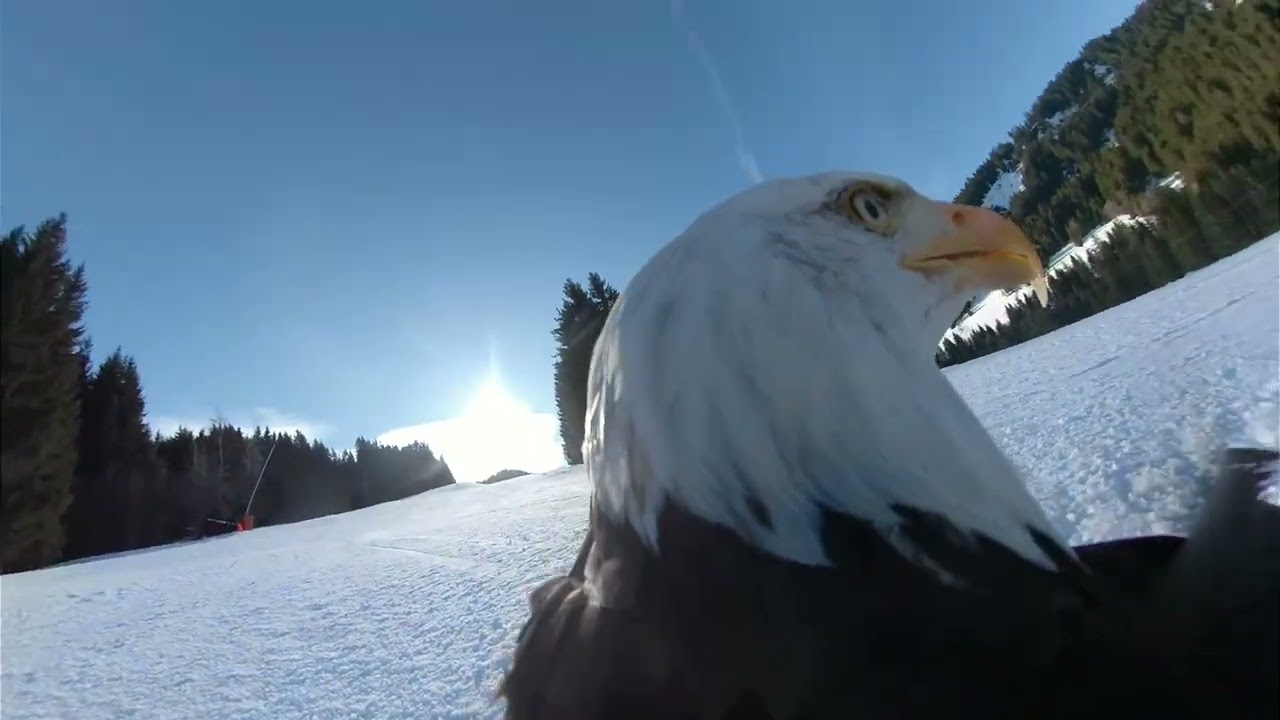 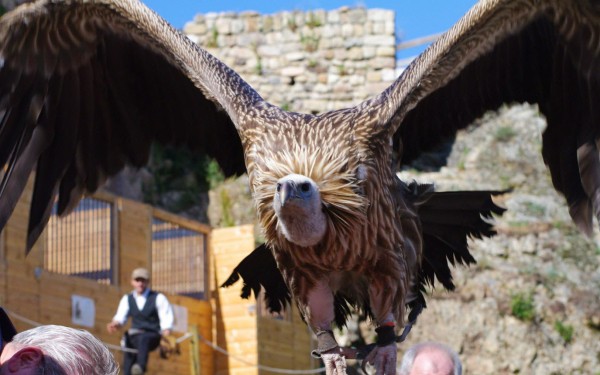 All birds of prey are impressive, but there are 2 species that are the most impressive and this park is home to both! First of all, the Andean condor which has an impressive wingspan of 3.20m and is the largest bird in the world. The park also has a group of ospreys with the very rare Steller eagle that weighs 9kg. This is the largest eagle in the world. The bald eagle with a wingspan of 2.5m is also present in the park. This is the largest bird of prey that still lives freely in Western Europe. The park is also home to the birds that live together during the winter on the Japanese island of Hokkaido. For this reason, the huge aviary of these eagles, which is 18,000m2 in size, is called "Hokkaido".

The park has dozens of aviaries with all kinds of natural habitats. Birds that belong to these habitats, live there. There are also aviaries that you can go into. These birds are harmless to people. You can walk amongst the birds of prey.

The park also has people who practice the art of horseback falconry who gives daily demonstrations. During the Middle Ages, horses and eagles were trained to live and work together. This is also replicated in this park. Riders on horseback let the birds fly away from their arm and come back again.

Book your stay in the French Alps 🦅