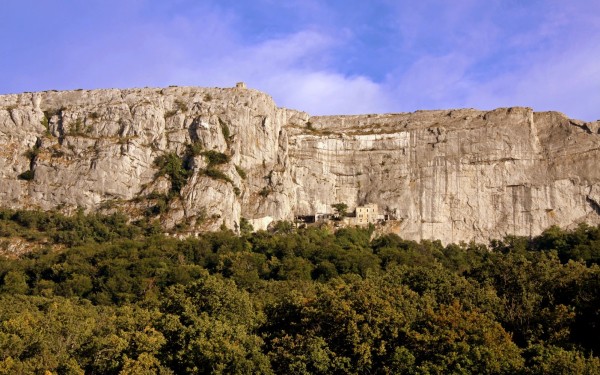 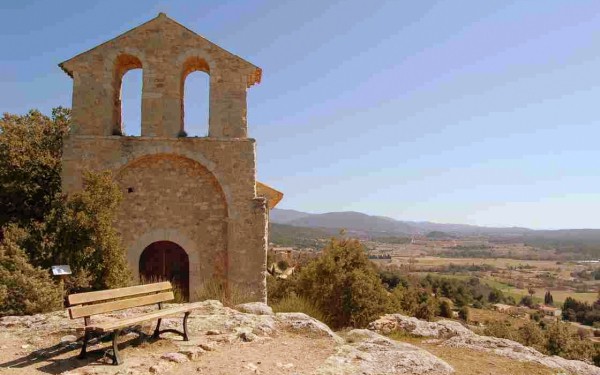 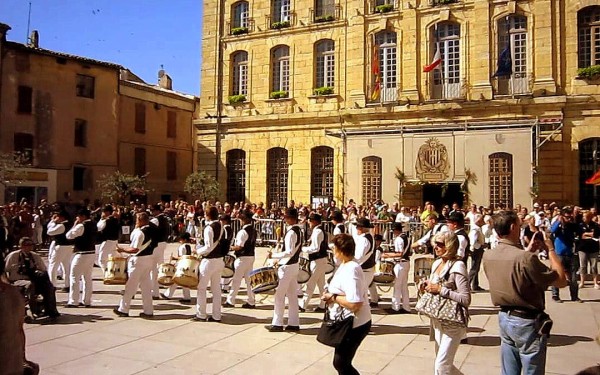 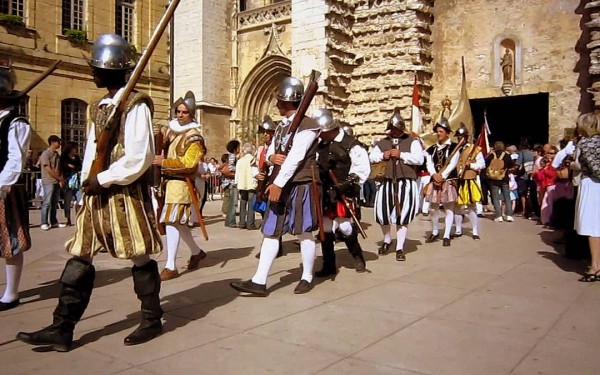 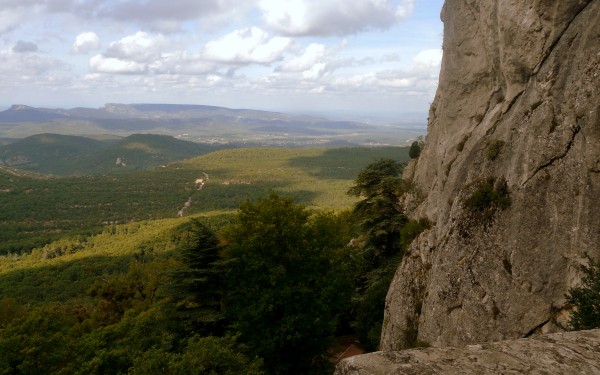 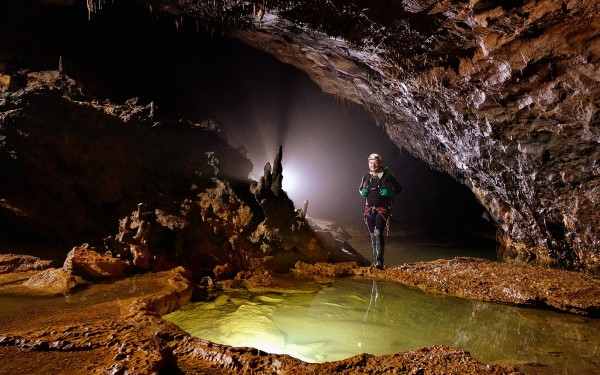 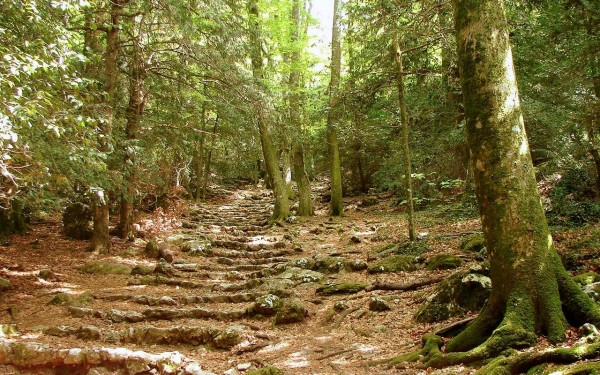 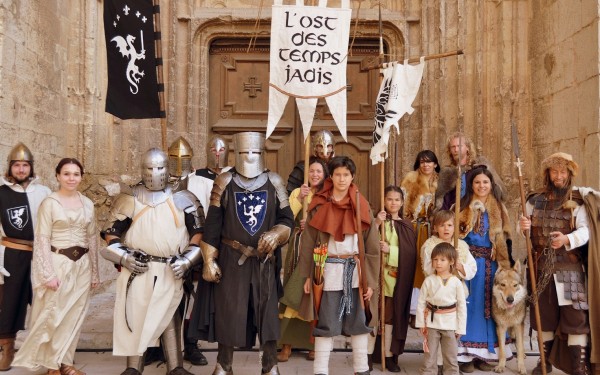 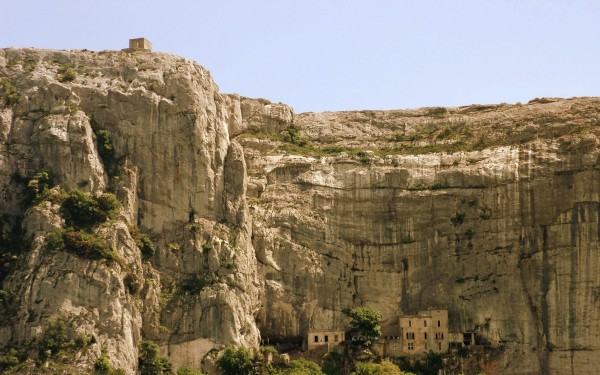 In the 'Provence Verte', there is an impressive limestone massif that rises from the landscape as a 14 km long and 1,100 metres high wall. It's also one of the most important pilgrimage destinations.

Landscape of the Provence

The region is located in the heart of the Provencal countryside with many forests and occasionally interrupted by vineyards. The beautiful nature is interrupted in the middle by a mountainous area, the Ste. Baume. A mountain range that rises out of nowhere. On and around this massif, beautiful hikes are possible. Climbing the mountain range is a daunting task but well worth it. You have magnificent views.

The impressive rock takes its name from a cave (baumo in Provençal) in which the saint Marie-Madeleine has supposedly taken refuge at the end of her life. The cave was officially recognised as a place of pilgrimage in the 13th century and is one of the most visited pilgrimage sites in the Latin church history.
Along with the Sainte Victoire and Mont Ventoux, La Sainte-Baume is one of the sacred mountains of Provence.

Four days a year, there is a feast at the end of July in the pilgrimage town of Saint-Maximin-de-la-Sainte-Baume, that is nearby.
The festivities in Saint-Maximin include two processions (Thursday and Sunday), a classical concert in the Basilica, an aioli around midi and soupe au pistou in the evening. Every night there is a ball in the Place Malherbe. Plenty of other activities and festivities are organised nearby.