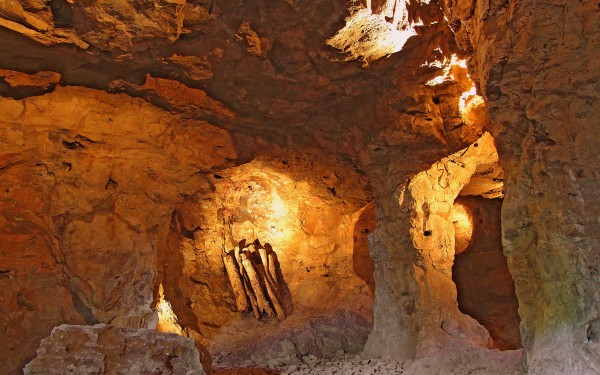 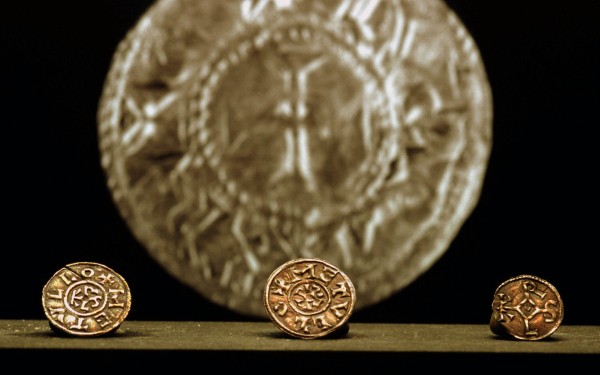 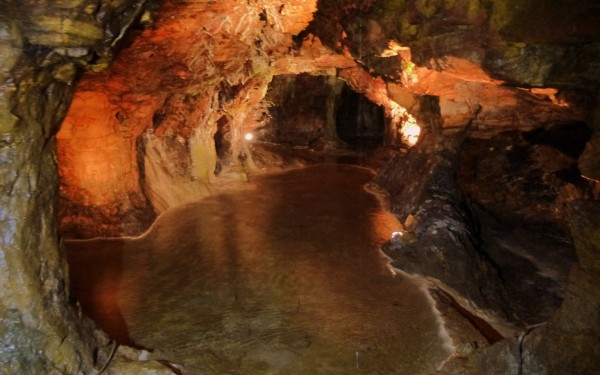 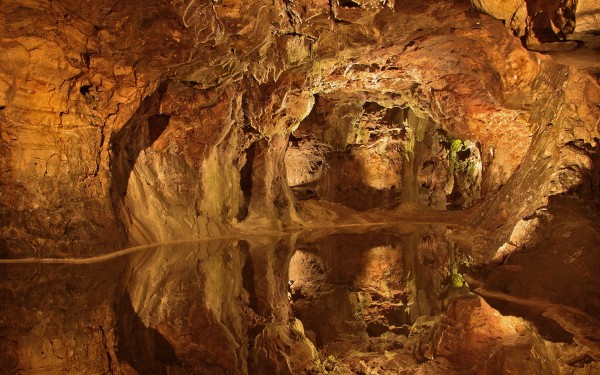 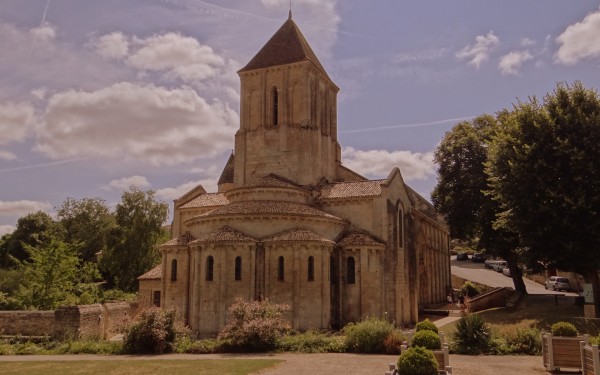 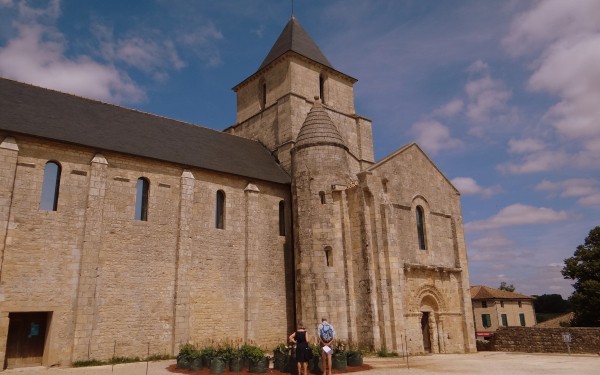 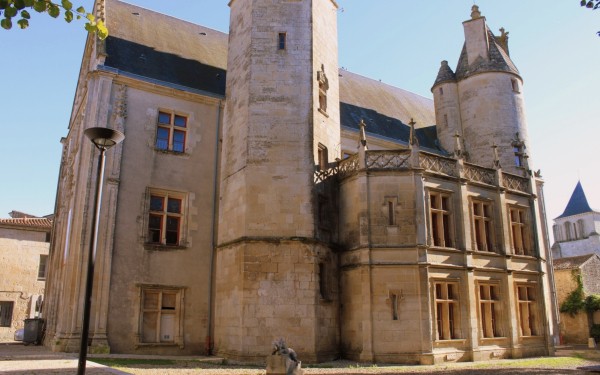 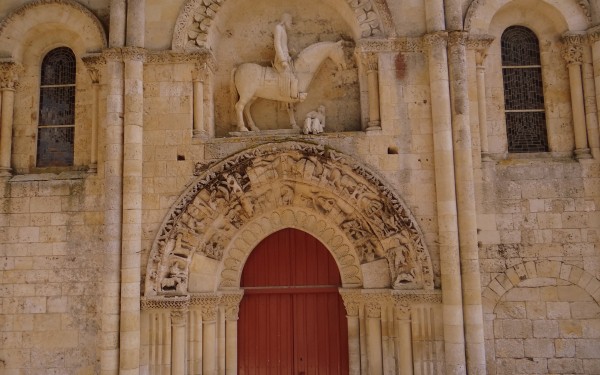 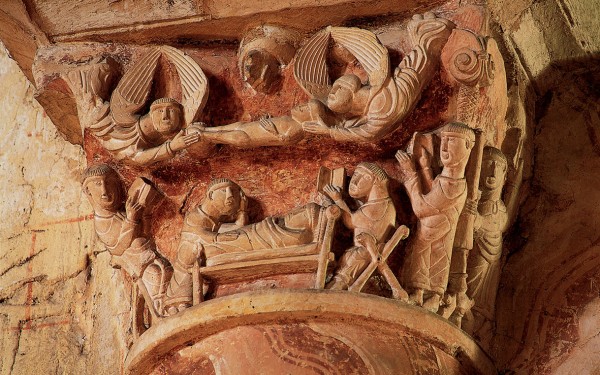 From the seventh to the tenth century, Melle was a major silver producer and held an important position in the region.
Under the town, some twenty kilometers of the network of passageways from the former silver mines are now accessible, part of which is open to the public. The area open to the public is beautifully lighted and equipped with sound. During the visit you can see how coins were forged.

Melle's uniqueness lies in the three beautiful Romanesque churches located in the town. These include the St. Hilaire, the St. Peter and the St. Savinien.
These churches were originally built to receive the pilgrims at this important stage on the Saint Jacques de Compostelle route, between the late eleventh and mid-twelfth century.