Castles and Citadels in the Dordogne - Lot 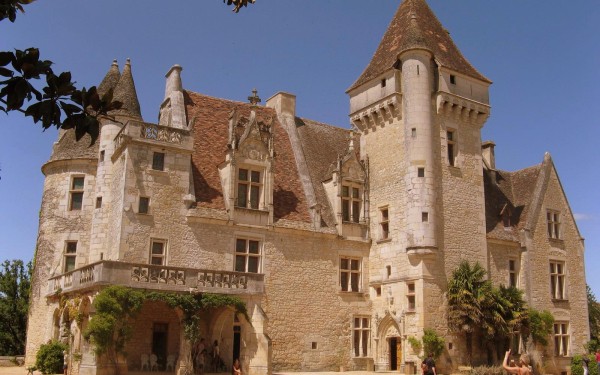 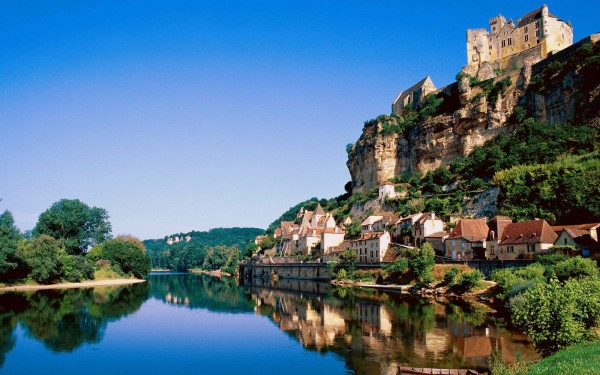 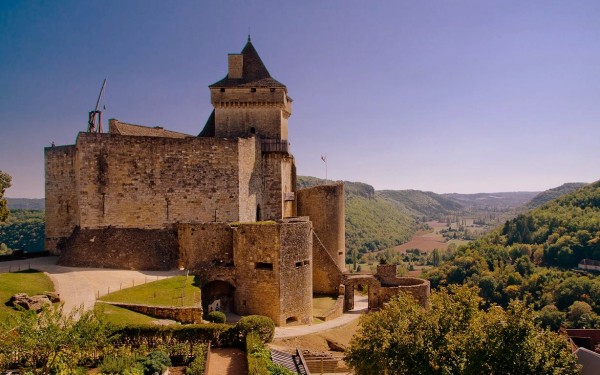 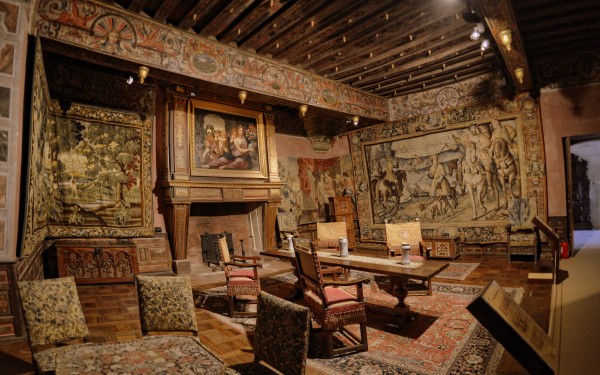 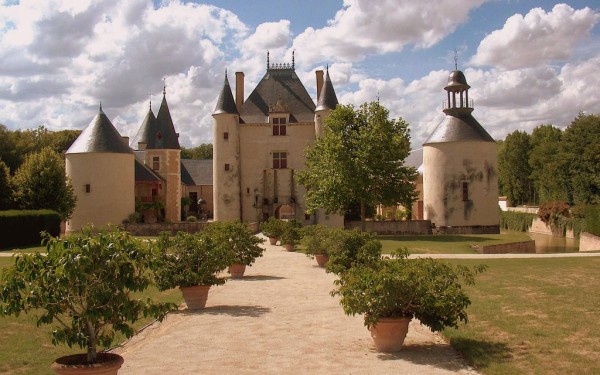 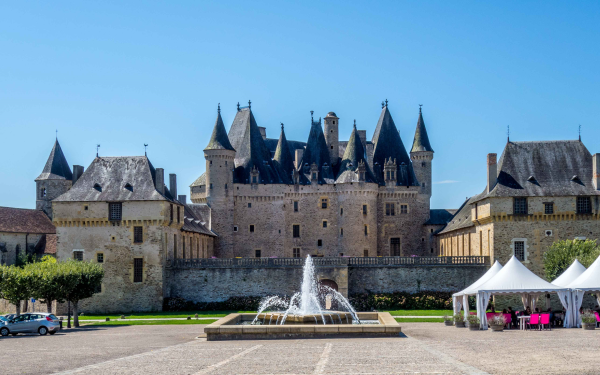 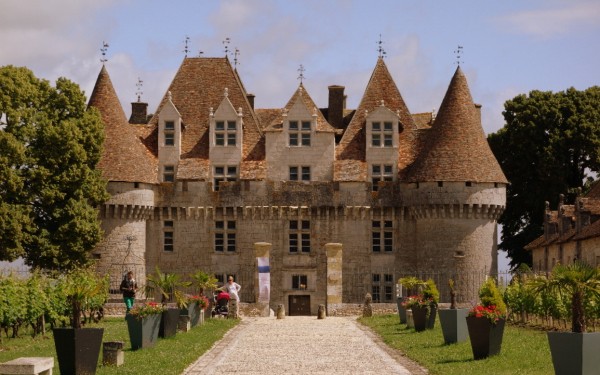 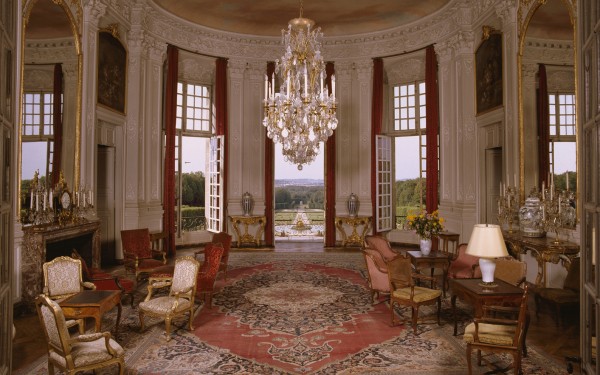 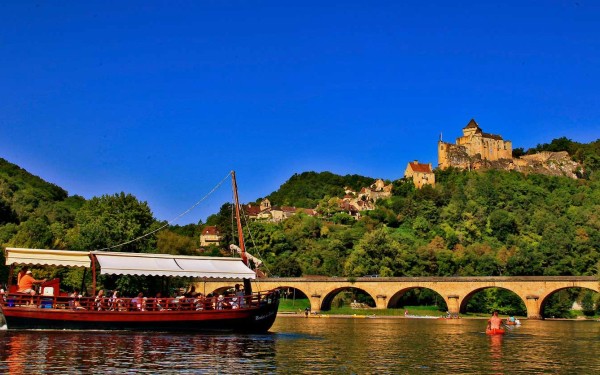 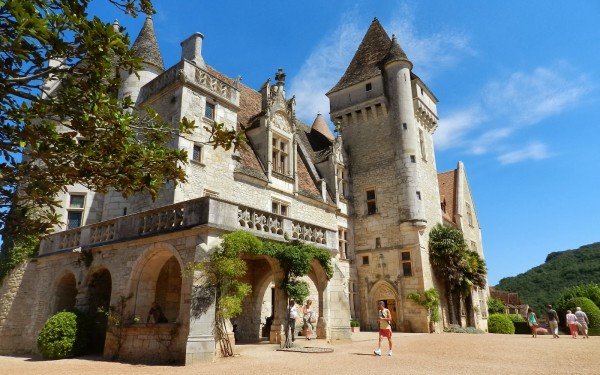 The Dordogne is characterized by a large number of castles. This may have two causes:

You often come across the different names: Chateau, Manoir, Demeure, Gentilhommiere, Maison fortes, Palais. What is the difference now? A castle is sometimes referred to as Manoir, or Demeure, and a relatively simple building suddenly turns out to be a castle or palace.

A Chateau is a medieval term for a large and fortified house of a lone man: a nobleman who has the right to speak justice and collect taxes. When that nobleman had a home in the city, this residence was called a Palais.
They often had multiple homes, eg for the other family members. These houses often differed not in size but in location, it was located near a village (bourg). Such a house was called a Maison forte. It was the liege man, but no right was spoken and it was not his primary residence.

A manor or a demeure is also called gentilhommiere (gentil homme = nobleman). These houses were mostly of noblemen but had a different character, a different purpose. Castles had a military character, a manor was in the sign and service of agriculture. In addition, the owners of a manoir or demeure had no right to collect taxes or to speak justice. Of course they were lord of the serfs and tenants.