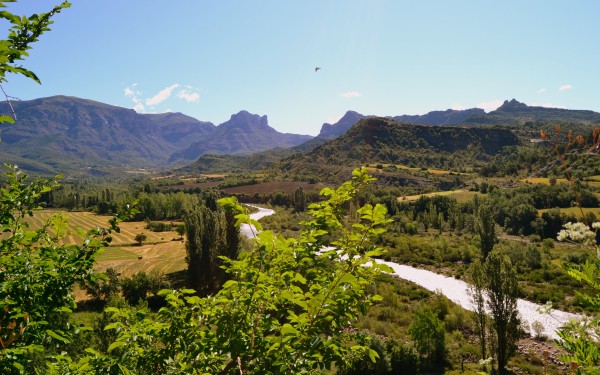 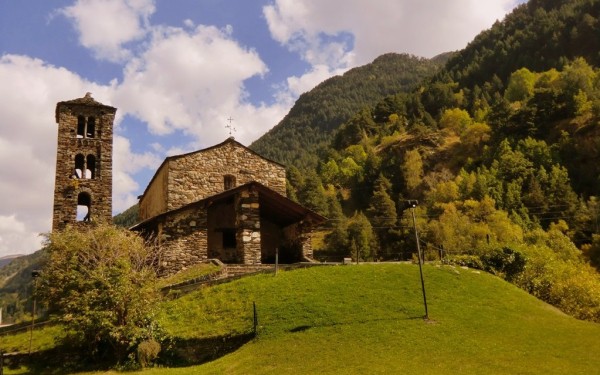 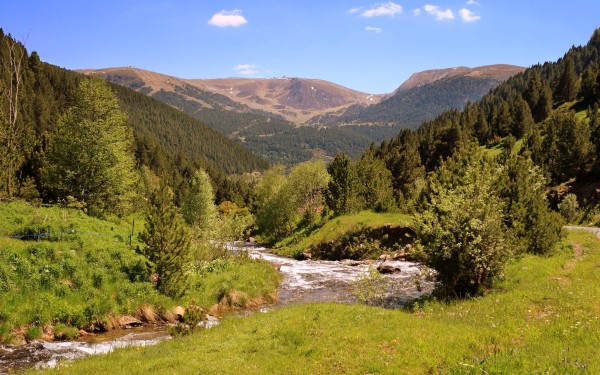 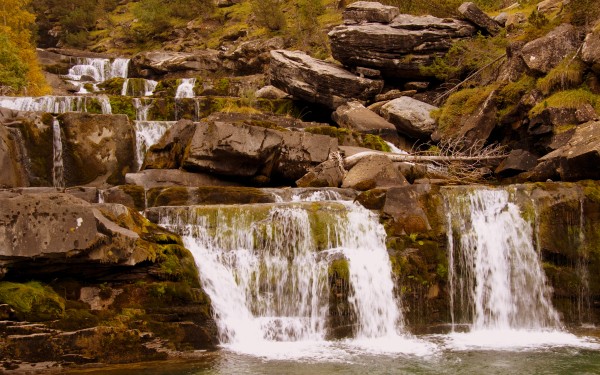 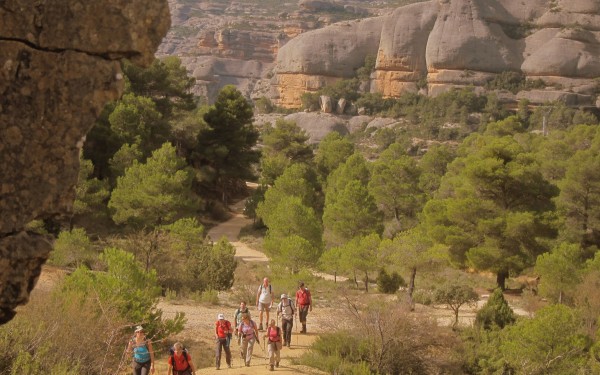 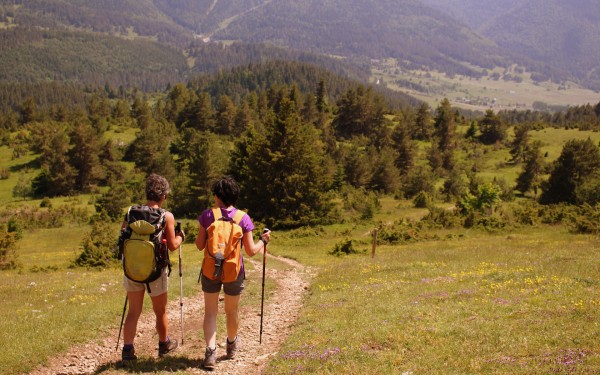 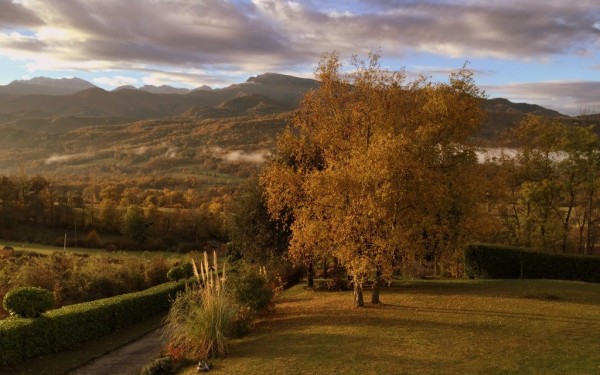 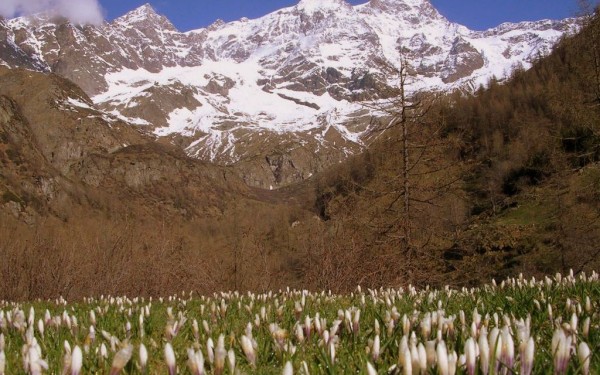 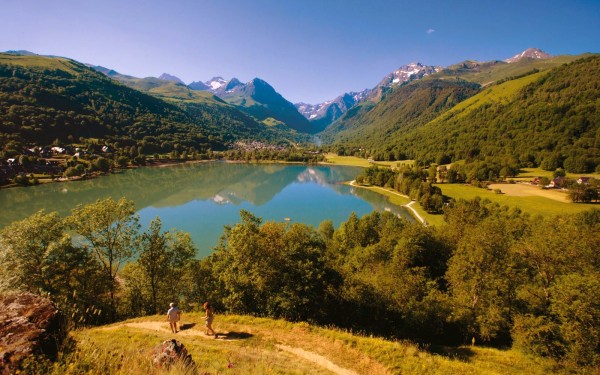 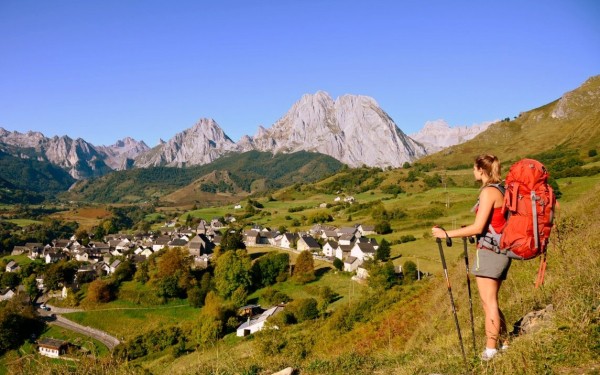 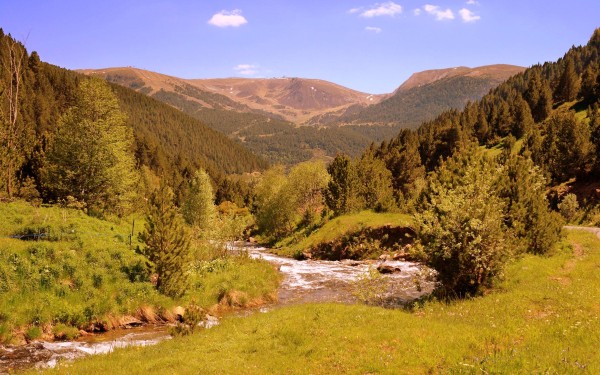 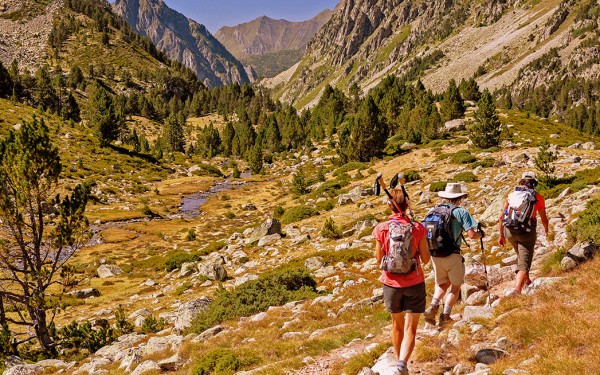 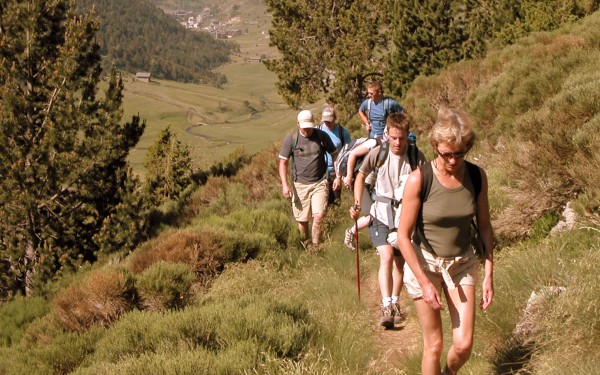 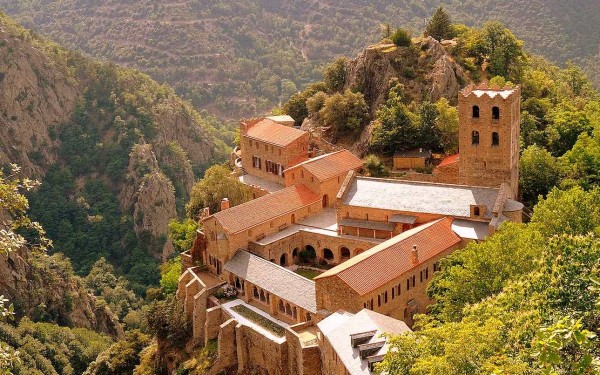 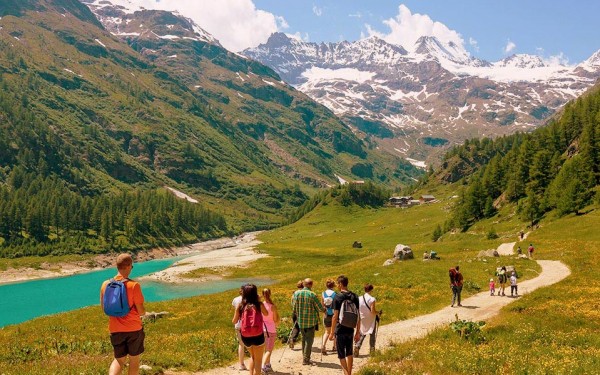 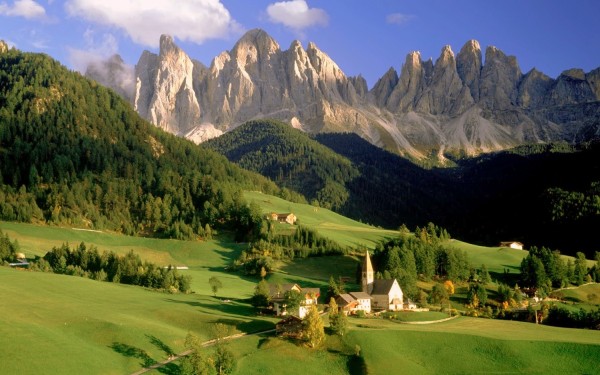 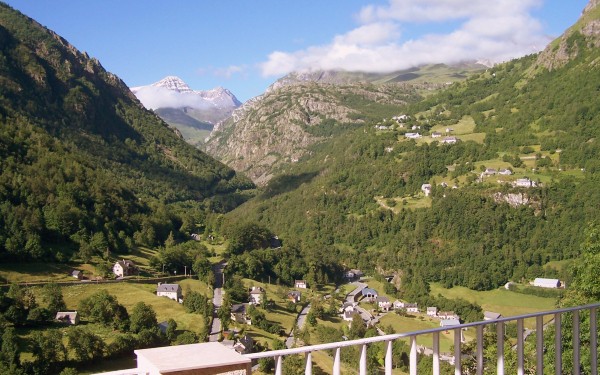 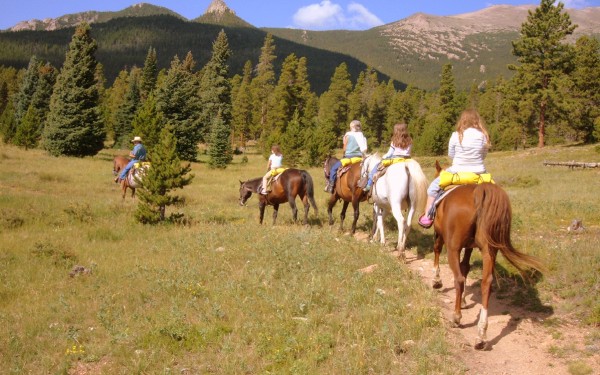 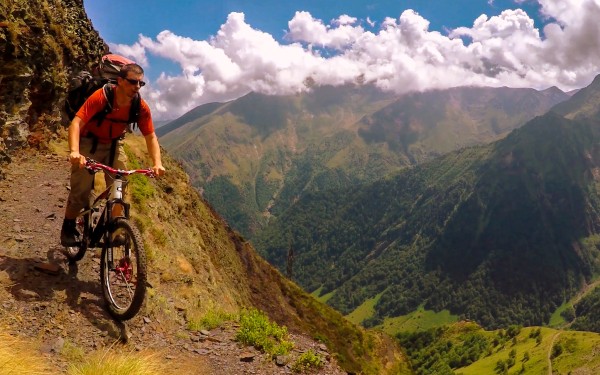 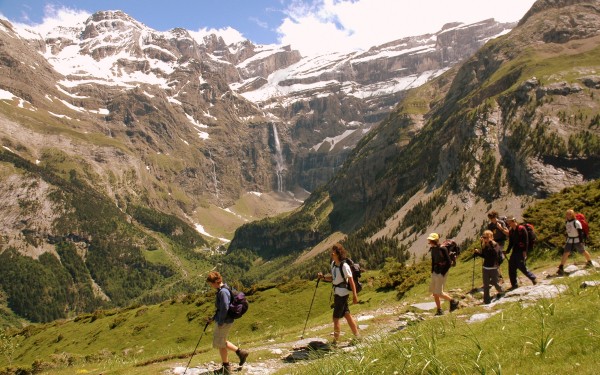 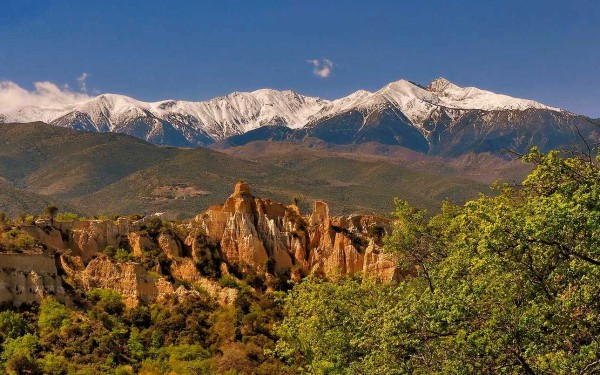 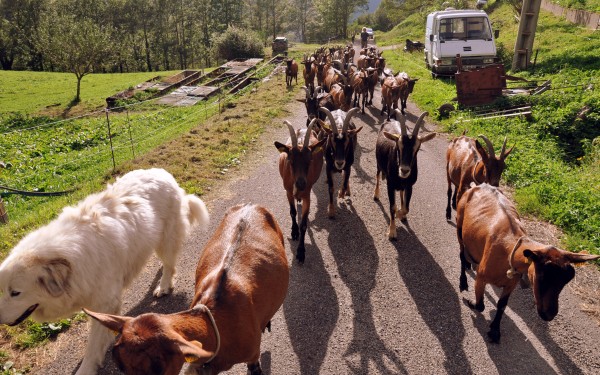 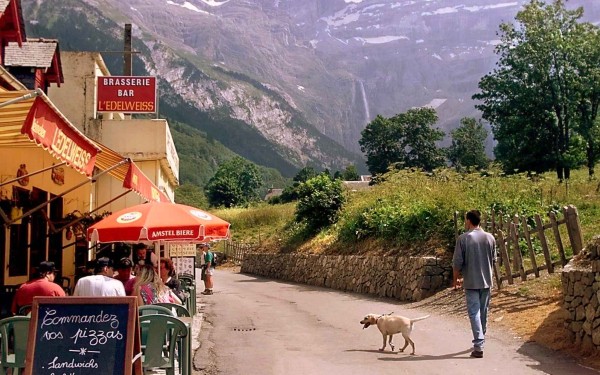 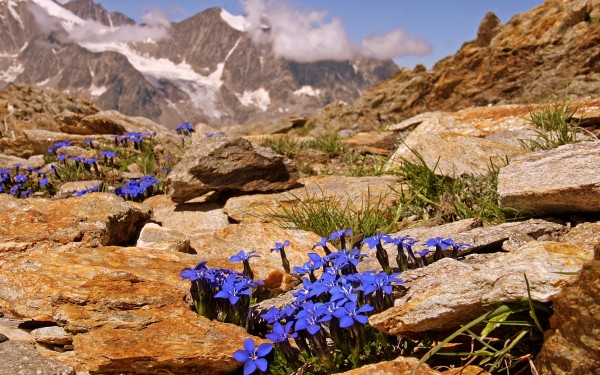 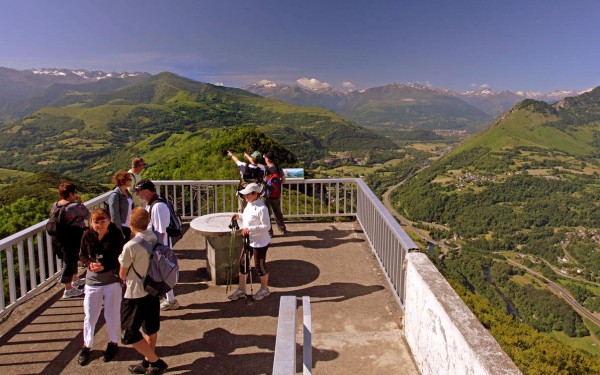 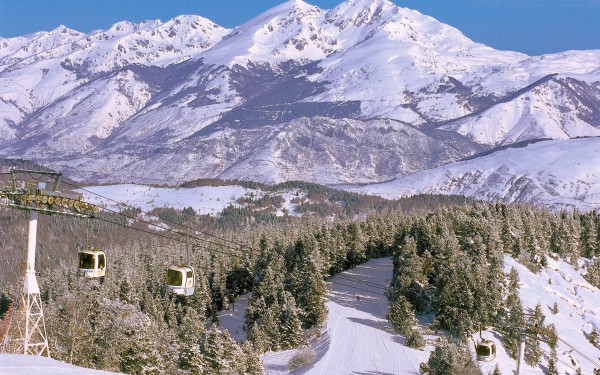 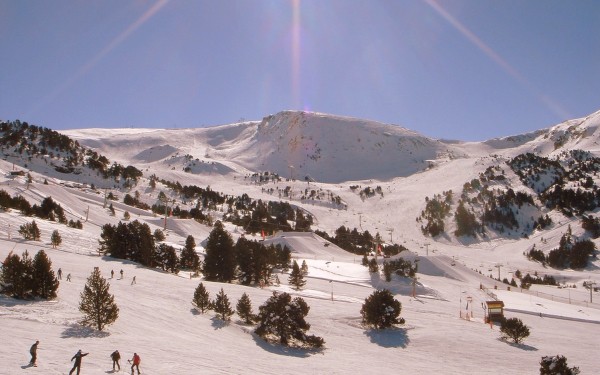 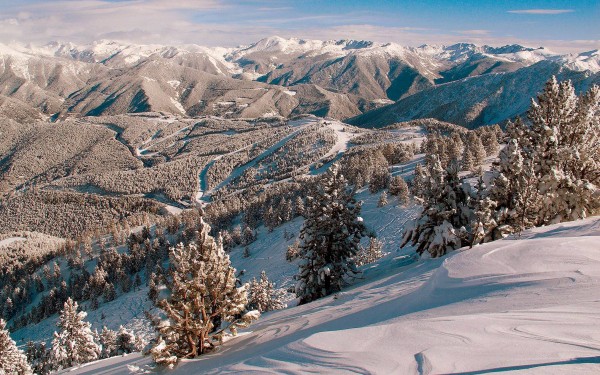 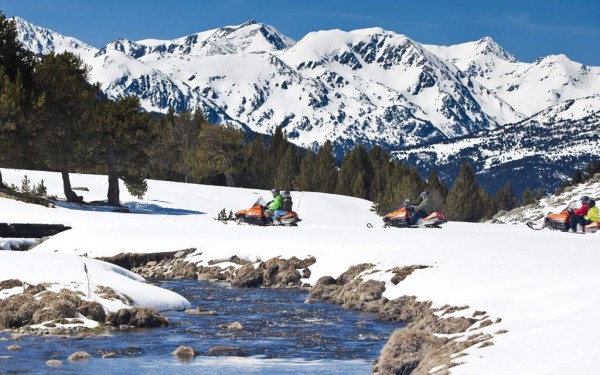 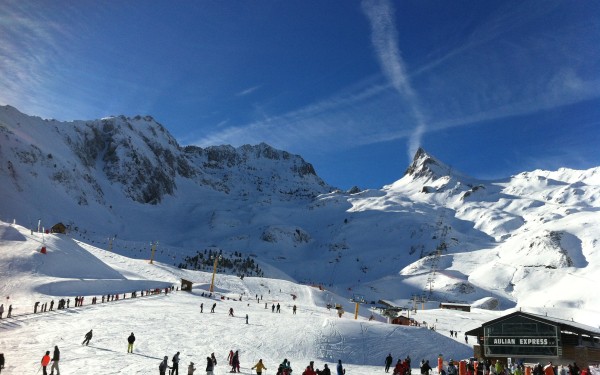 The Pyrenees may be slightly lower than most Alps (the highest peak is approx. 3400 m) and encompass a smaller area, but they are nevertheless just as beautiful. The region has a pleasant climate that is a cross between Mediterranean and continental weather, usually moderate, dry, and sunny. The narrow mountain range on the French-Spanish border offers everything mountains should offer: magnificent nature, narrow crevices, panoramic views, authentic little villages, snowy mountain tops, and silent lakes.
The local nature is overwhelming and there are several national parks. This all mixed with picturesque little medieval villages and a true sense of tranquillity. All this makes the Pyrenees the perfect destination for a ‘quality-holiday’.

The Pyrenees are a perfect walking destination. Hiking routes take you past the lonely high mountain peaks, through green valleys, and to overwhelming waterfalls. A must-see is the gorge close to Arles sur Tech, the Gorges de la Fou. It is one of the narrowest gorges in the world; in some areas, the gorge is only three meters wide and about 200 meters deep. You can take magnificent walks along waterfalls and rocks.

Only a few bears are left amongst the animals that live in the Pyrenees. Years ago, they increased the population by introducing bears that were caught in Slovenia. However, there are currently too few of them to maintain an independent population. Due to the pressure of local sheep farmers no bears have been released in the area since. The chance that you will encounter one is minimal.

There is enough to observe and take pictures of for bird spotters, including many birds of prey, vultures, and other birds such as the Citril Finch and Wallcreepers. You can observe vultures from the feeding stations in the Sierra de Guara. In Monegros, located in the south, you can take pictures of Sandgrouses and the Duponts Lark. There is also the chance that you will encounter the White-Winged Snowfinch, Alpine chough, Egyptian vulture, Griffon Vulture, as well as the rare Bearded vulture.

All kinds of mammals and other animals can be found in this area, including wild cats, badgers, brown bears, wild boars, chamois, red deer, roe deer, foxes, hares, wild goats, lynx, martens, wolves, the Pyrenean desman, and bats. On the lower pastures of the Pyrenees there are tons of butterflies and beautiful flowers.

The caves are recommended for those who are interested in prehistoric times. The underground river of Labouiche (close to Foix) is certainly worth a visit. This river (which is 3,800 meters long) is the longest navigable underground river. The tour takes place by boat. Other unique caves: you can drive through those at Mas d'Azil and the Verna area has one so large that people flew a hot air balloon through it once.

Those who are interested in enjoying the landscape by train, will certainly be satisfied with this region. In the east, the Jaune train (yellow train) rides the 62 kilometres from Villefranche - Vernet-les-Bains to Latour-de-Carol, with several phenomenal panoramic views along the way.