Mirepoix in the Languedoc 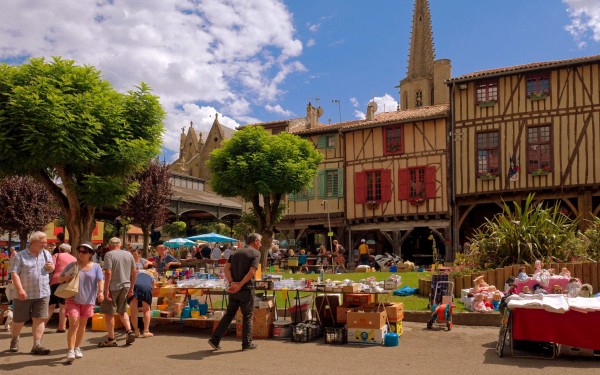 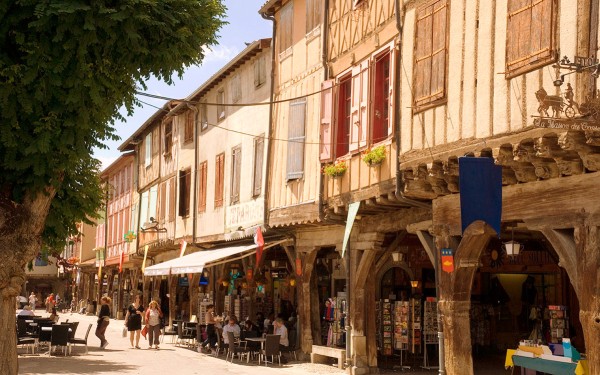 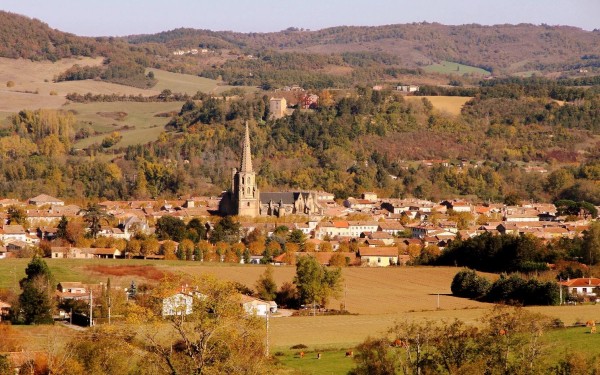 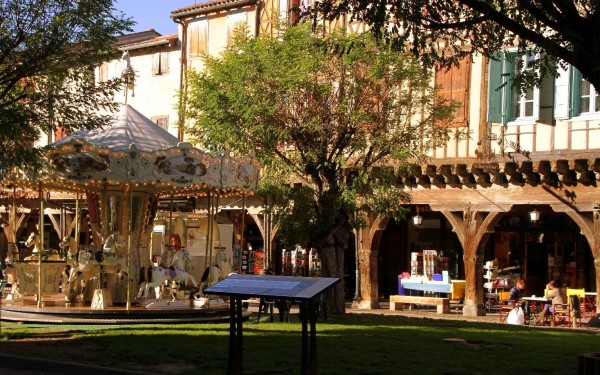 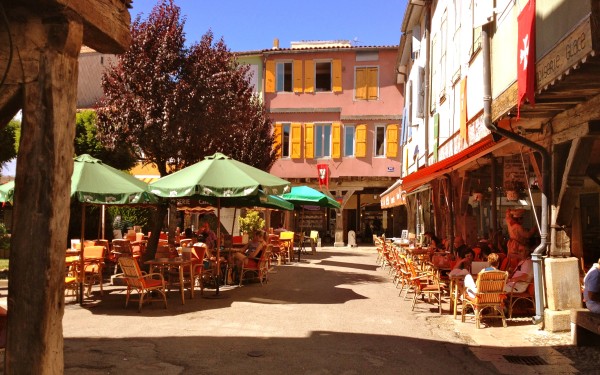 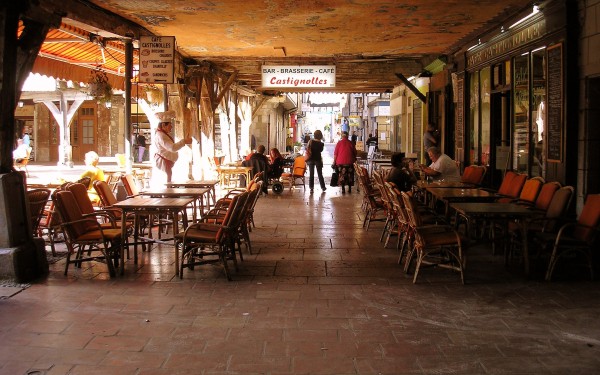 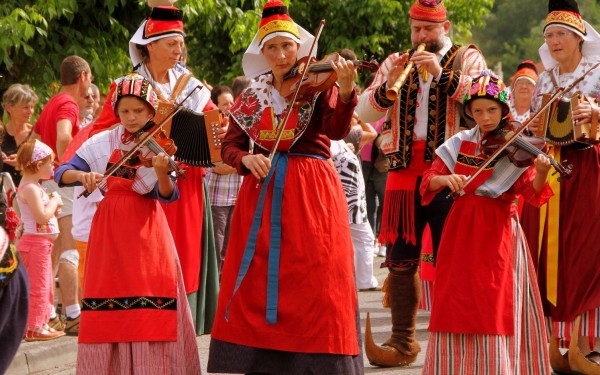 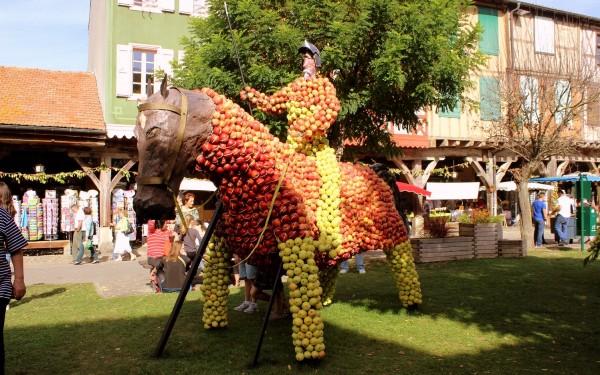 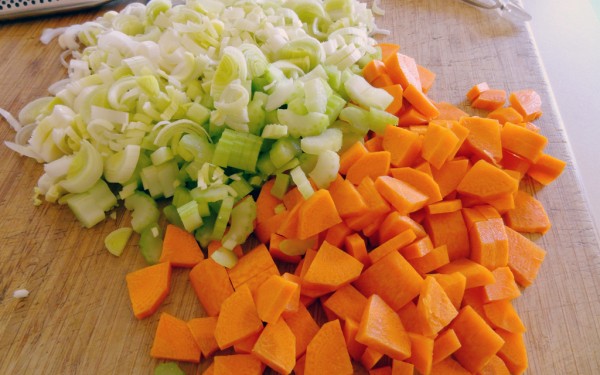 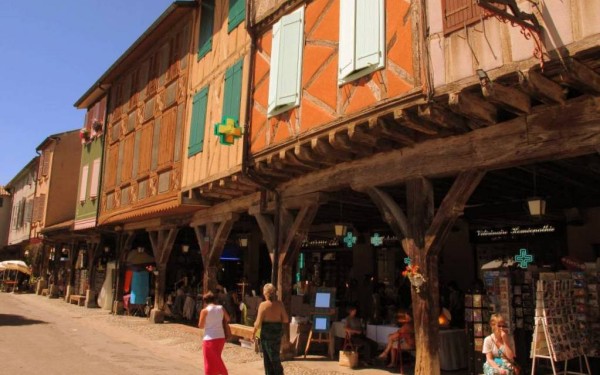 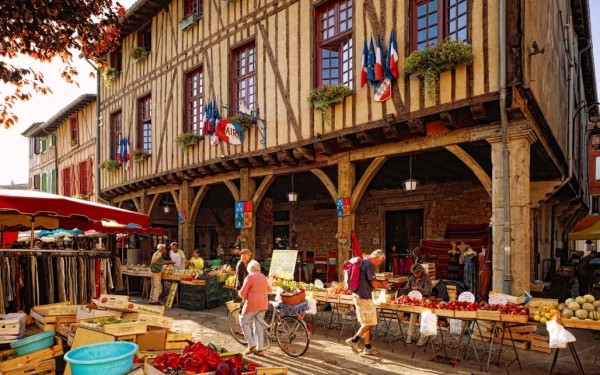 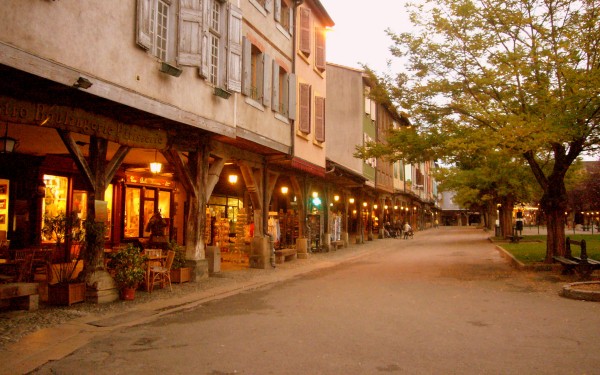 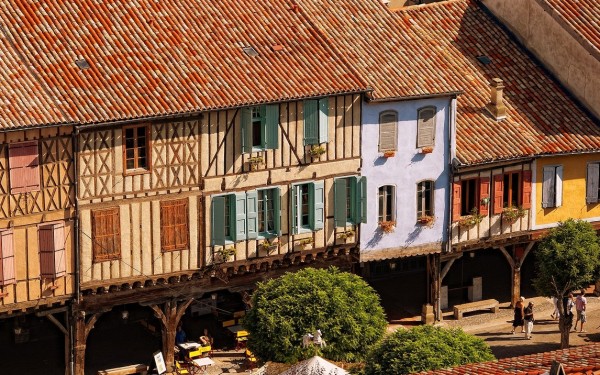 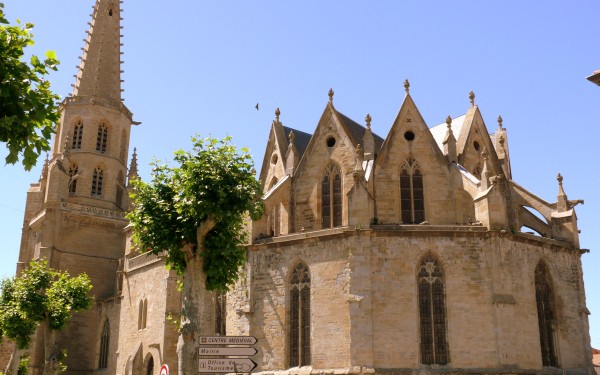 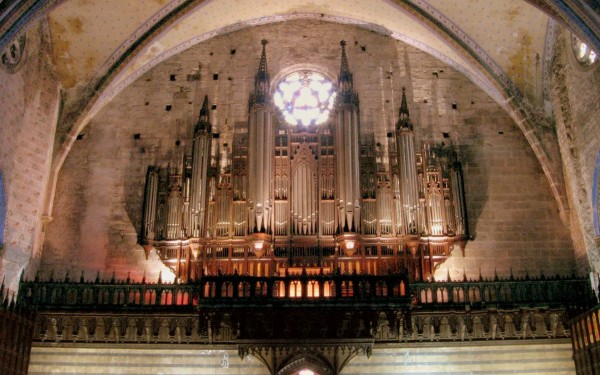 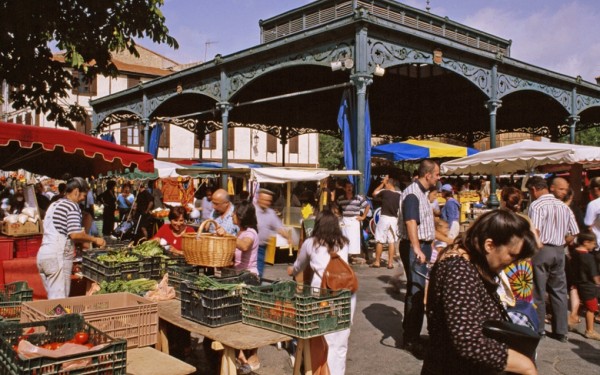 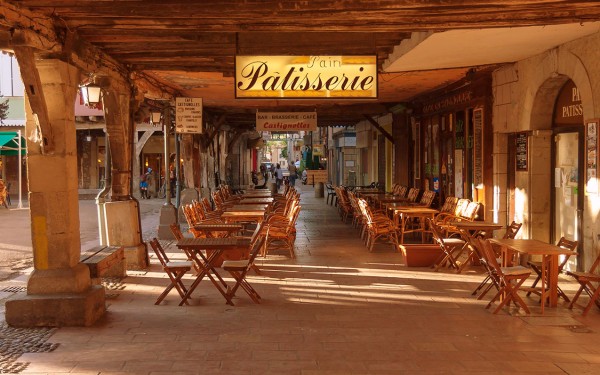 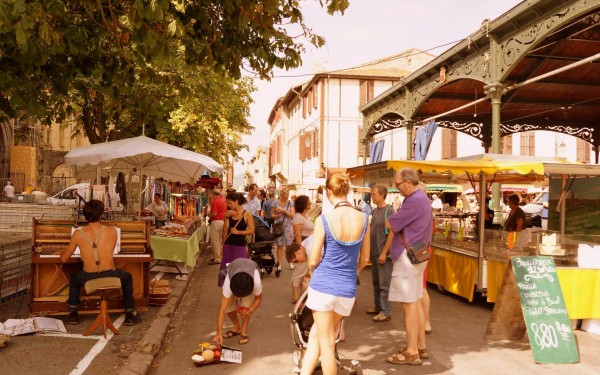 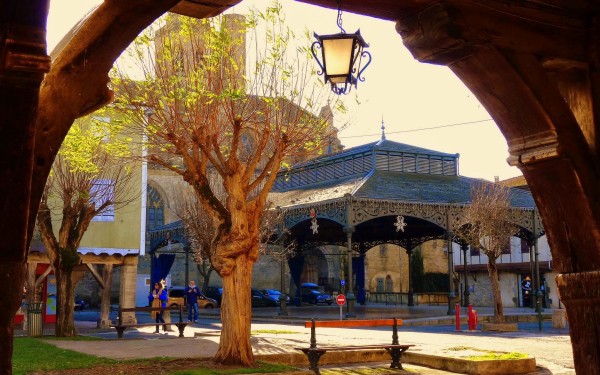 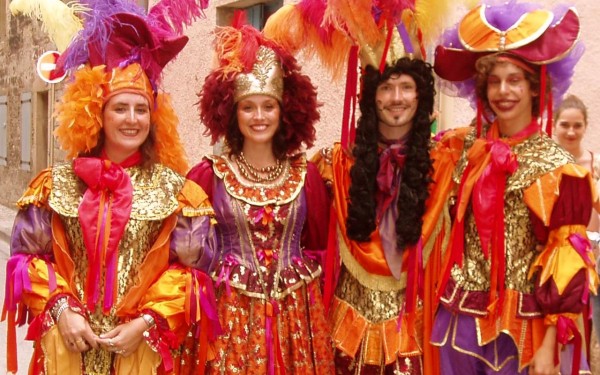 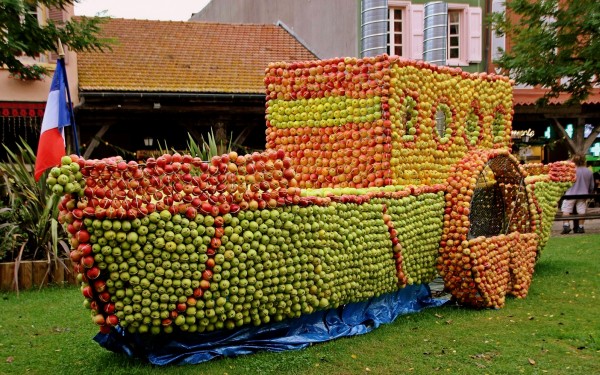 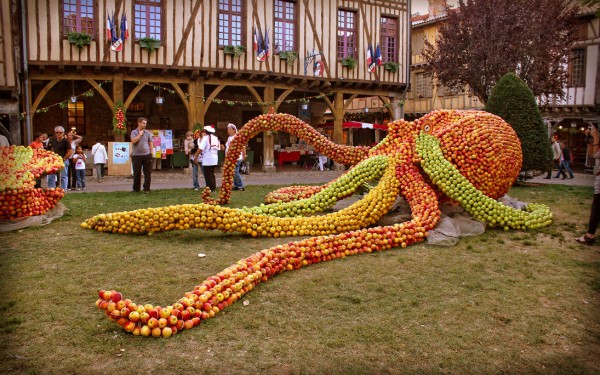 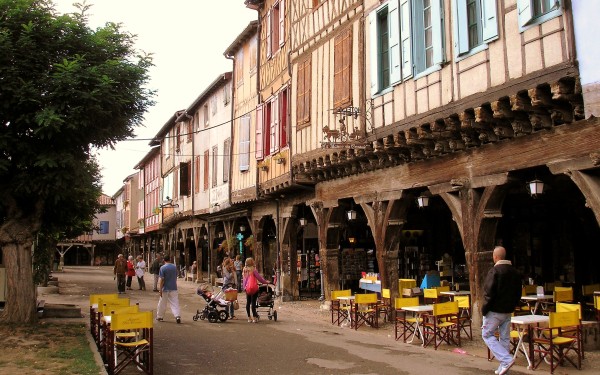 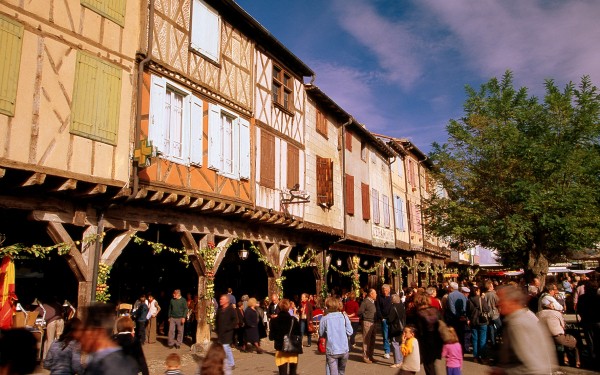 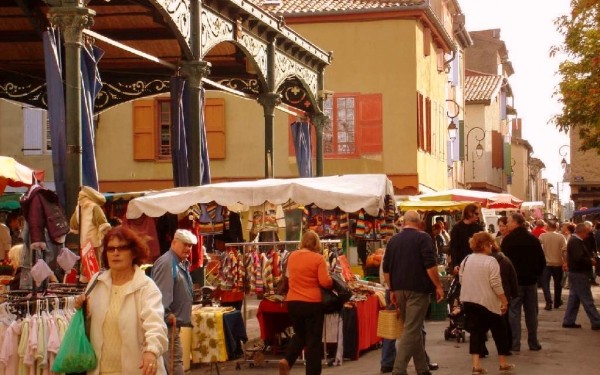 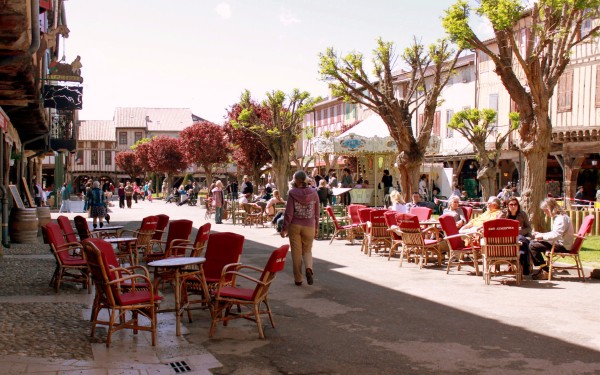 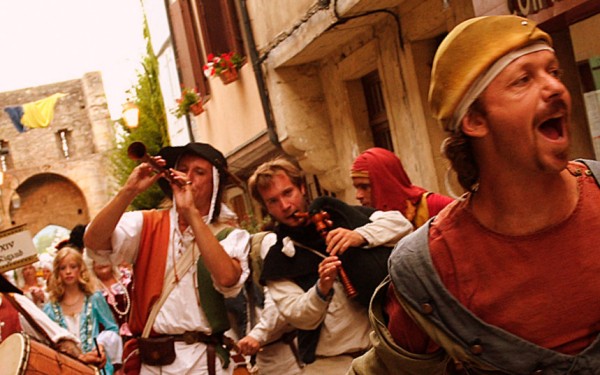 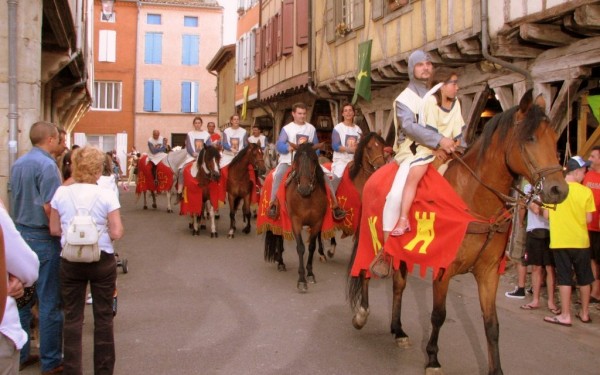 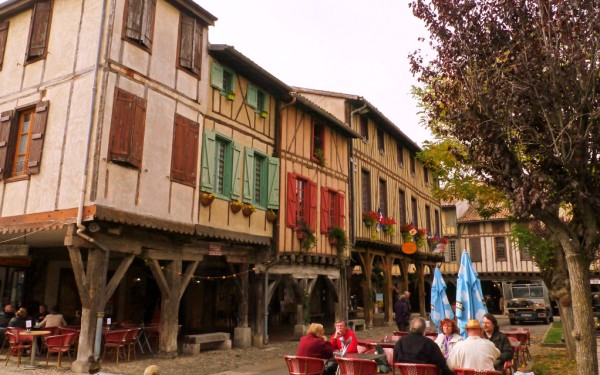 Mirepoix is located between Carcassonne and Foix, in the heart of the Cathar region. It is one of the most famous bastide towns in the south of France; especially because of its half-timbered houses and galleries. The central square is surrounded by wooden shelters built under the first floor of the houses. It is therefore a well-preserved medieval town.

Mirepoix is mentioned in the fifth century for the first time in history. After a flood in the 13th century, it was completely rebuilt. Later, in 1362, Mirepoix was plundered by Jean Petit’s robbers. Almost the entire town was destroyed by a blaze.
La Maison du dr. Vigarozy (nº 27) is the only remaining residence with a complete façade from late fifteenth century. On the other side of the square is the only piece of the gallery, which dates back to before the fire of 1362.

Next to the square stands the Saint-Maurice cathedral with a nave of 48 metres tall and 22 metres wide. This is the largest of its kind in France (22 x 48 metres).

The gallery of la Maison des Consuls on the central square (former courthouse) is famous for its wood carvings. By order of King Louis XII, the building became the seat of the magistrates of the city at the start of 1500. On July 4, 1664, the gallery (Grand Couvert) was destroyed in a fire. The enigmatic sculptures must have been made afterwards. None of these sculptures are the same. The secret behind them will probably always remain unknown.

Another attraction of this tourist town is the Place des Couverts. It is an atmospheric covered town square with many arches and is surrounded by medieval galleries.

The historic festivals are fun to experience. For example, during the third weekend of July there are several performances and a costumed parade. At the start of August there is a puppet art festival. The apple festival in the third weekend of October is also well worth a visit.

Monday is market day in Mirepoix. The terraces are a great place to take all the activities in. It is clear why this market is so popular. It gives a vivid picture of southern French life.

Mirepoix is also known for its cuisine. A Mirepoix is the French name for a combination of onions, carrots and celery and is used for the preparation of bouillon, soups, sauces and stew.
Mirepoix is named after the inventor of the fruit and spice mixture: Charles-Pierre-Gaston François de Lévis, duc de Lévis-Mirepoix (1699-1757).