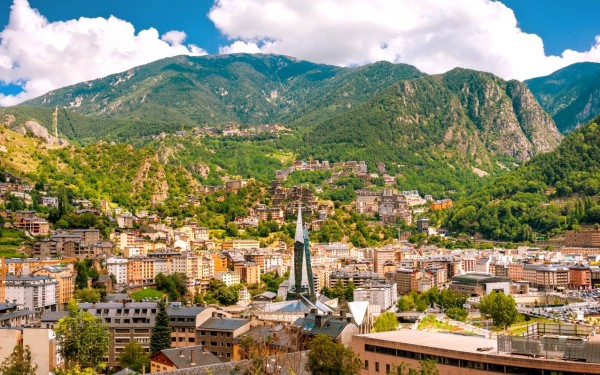 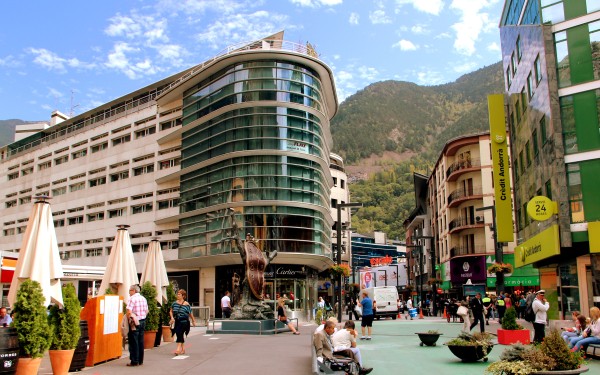 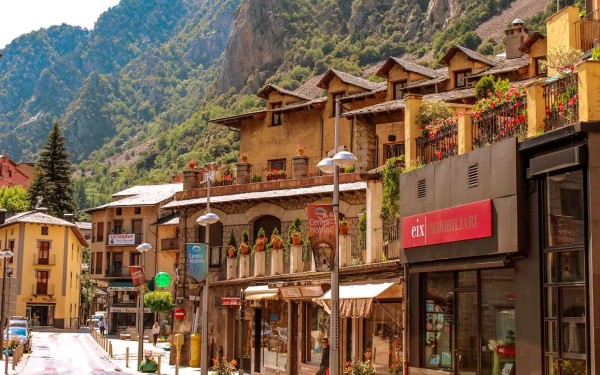 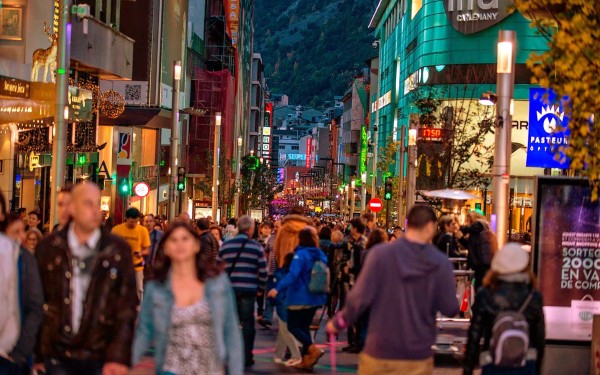 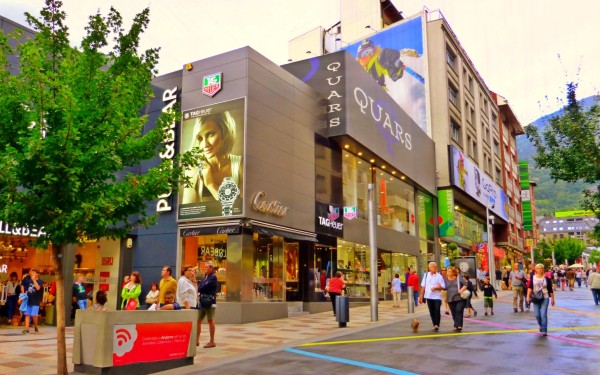 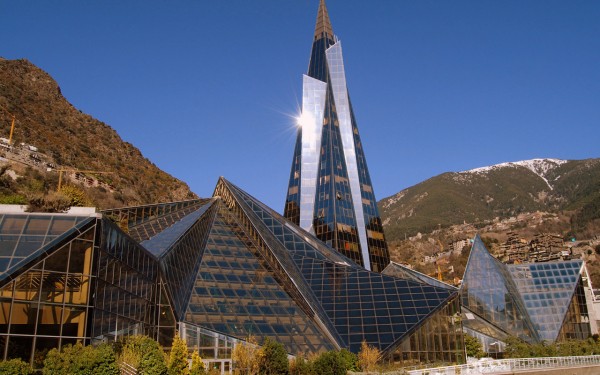 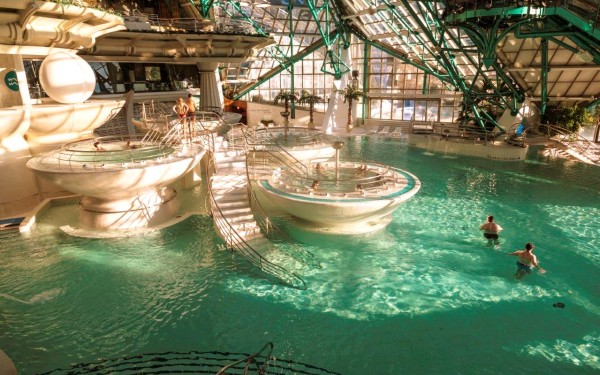 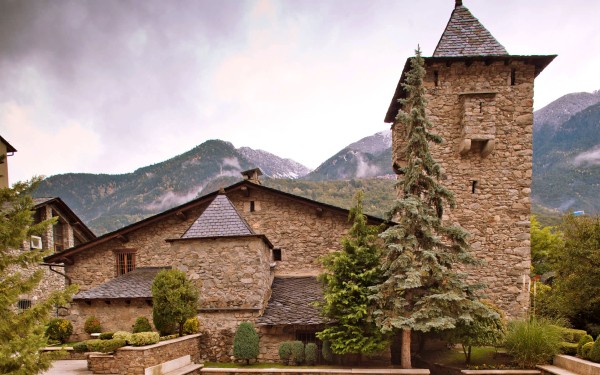 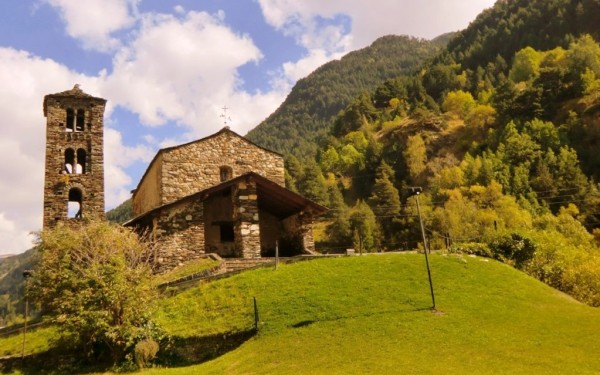 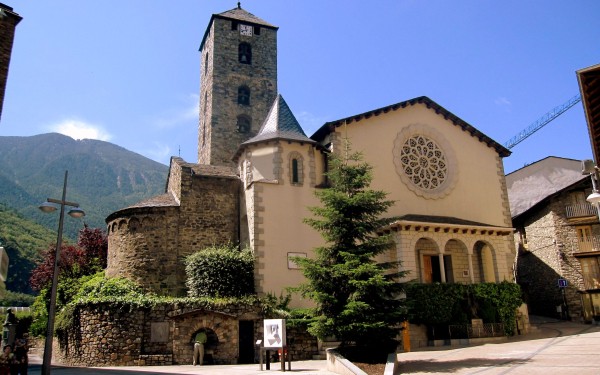 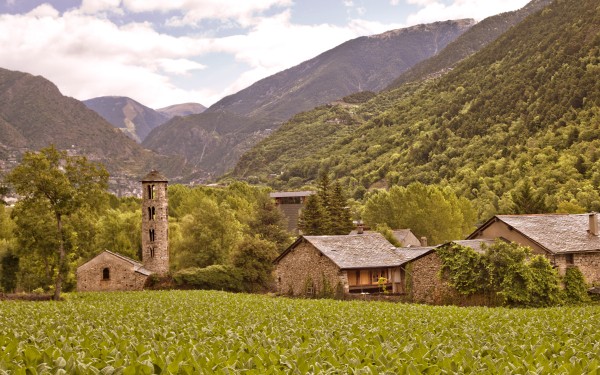 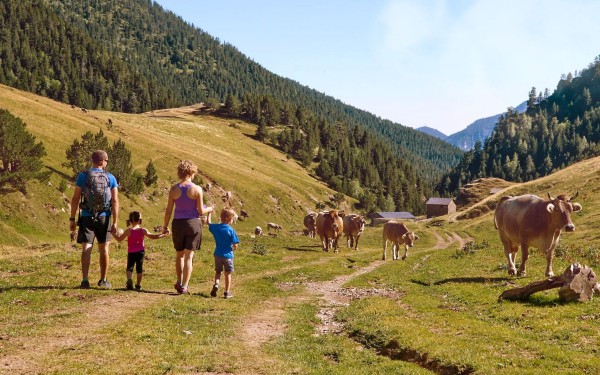 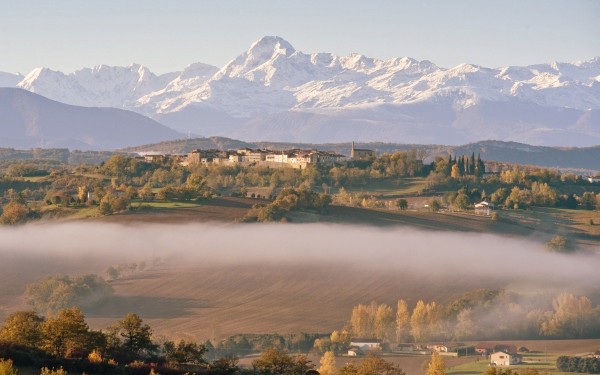 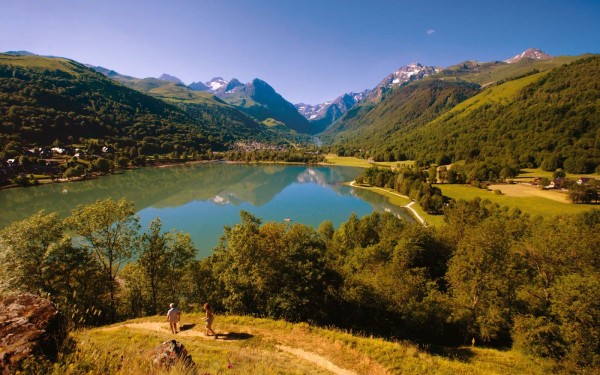 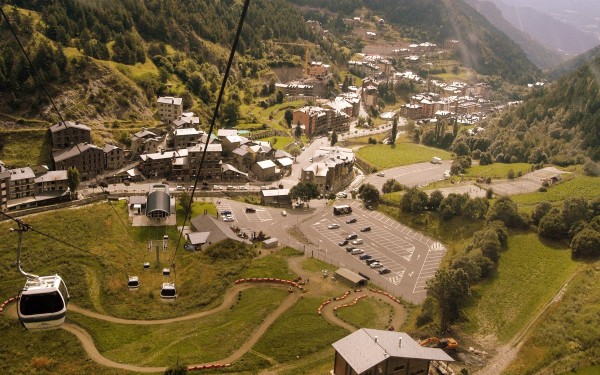 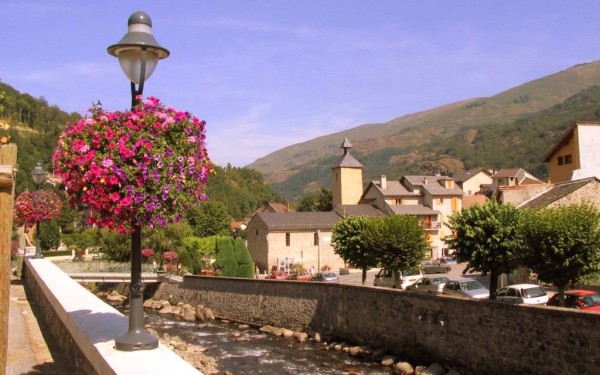 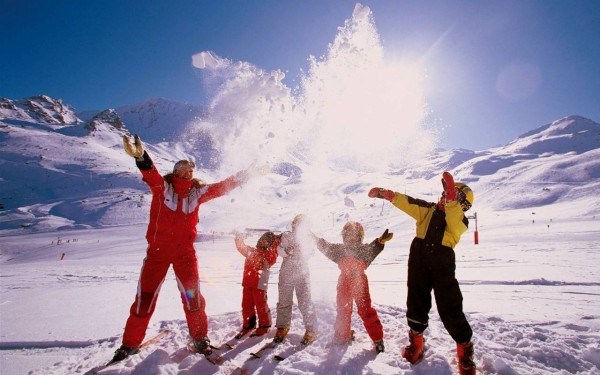 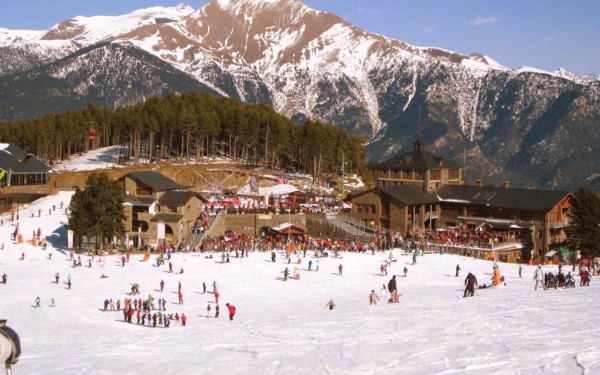 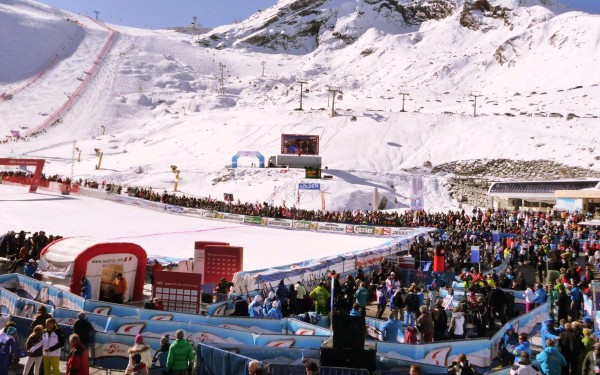 Andorra is a tiny principality in the Pyrenees between France and Spain. It is only 468 km² and consists mainly of mountains. It is the last independent area of the so-called Marca Hispanica (Spanish Marks), the buffer states that were founded by Charlemagne to stop the Islamic Moors and prevent them from accessing Christian France.

Andorra has a parliamentary democracy with two co-princes as heads of state. One is the French head of state, the other is the bishop of the Spanish town La Seu d'Urgell. Their role is mostly symbolic. The official language is Catalan.

Andorra is a prosperous country mainly because of tourism and its status as a tax haven. About 9 million tourists visit Andorra annually, mostly attracted by the tax-free status it has and the many leisure activities, both in summer and winter. Most Andorrans earn their living from tourism. Andorra is a true paradise for ski enthusiasts, hikers and people looking for some peace and quiet.

There are no large theme parks in this mountain state. One of the largest and most stylish attractions is Caldea, which uses the hot spring water that Andorra has to offer. Caldea (Escaldes-Engordany) is Europe's largest hot water theme park in the mountains. All kinds of spas, massages and beauty treatments are available.