Turenne, the last free state of the kingdom 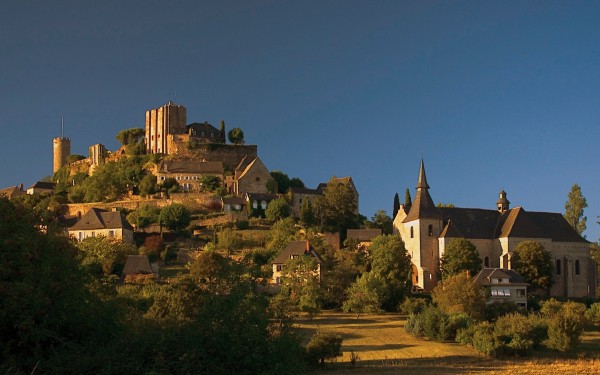 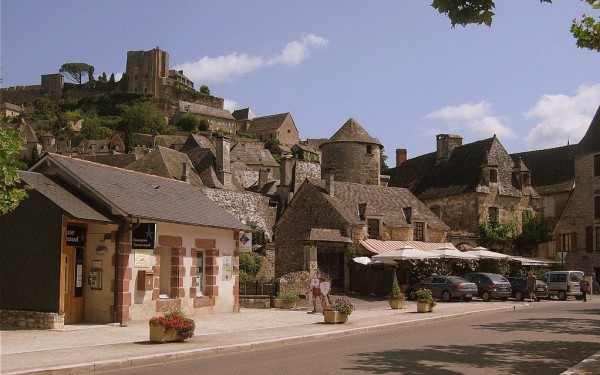 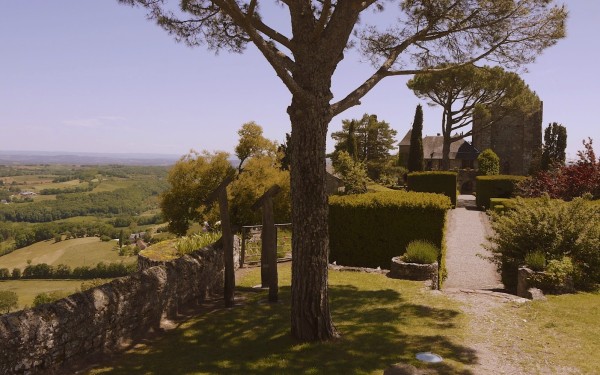 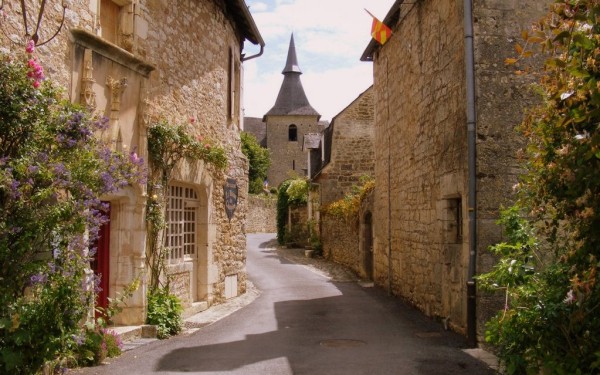 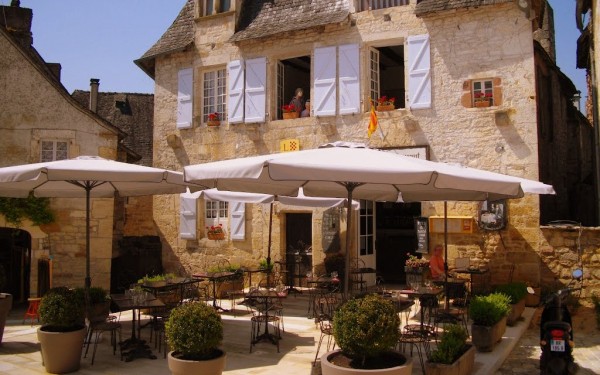 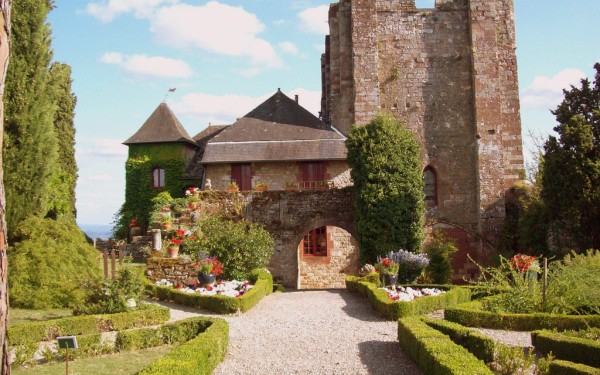 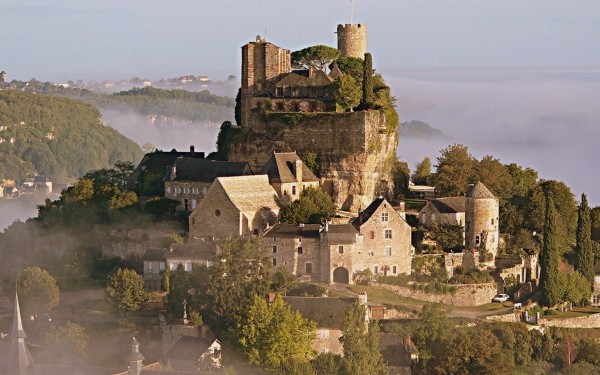 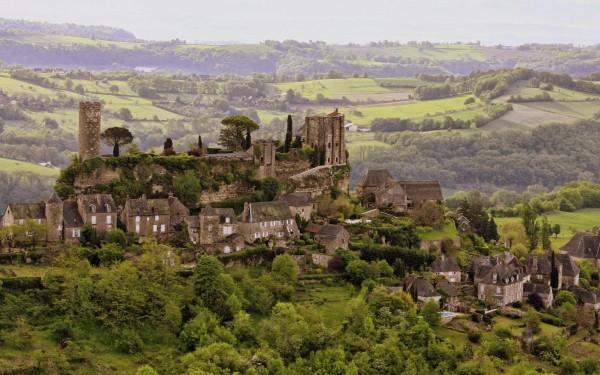 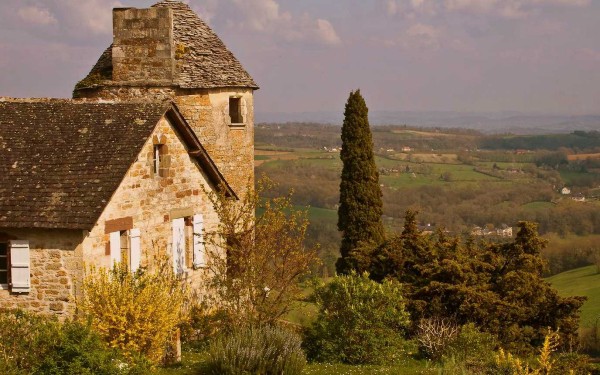 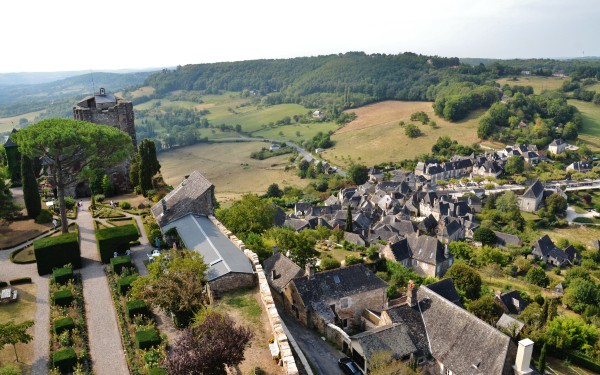 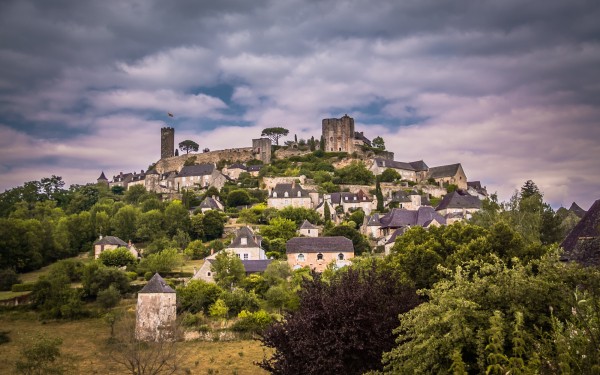 When you drive to the south of France, from Brive in the direction of Toulouse, you will pass a special part of France. Get off the highway for a bit and visit Turenne, a place with a very rich history.

After the passing of Charlemagne (9th century), France was left divided.  Many feudal states emerged in the legacy of Charlemagne and this is how Turenne became the base of the first Lords of Turenne in 823. By fighting in the crusades, the Lords of Turenne obtained great privileges and they dominated over an ever growing area from their castle.

The absolute heyday of Turenne was from the 14th to the 17th century. At its peak, the territory covered large parts of what are now known as the departments of Lot, Corrèze and Dordogne, which count some 100,000 inhabitants.
In the board of the nationals, Turenne had practical autonomy. They were only expected to pay the king of France the necessary respect, were exempt from paying taxes to the king and all power over their own territory was in the hands of the Lords of Turenne. For example, when the king banned the cultivation of tobacco in France, these rules did not apply to Turenne, where the tobacco fields increased as a result.

In the course of time, there were four different families that ruled Turenne. Two Avignon popes and an infamous count, Raimond de Turenne, came from the Beaufort family. After the Beaufort family, the family La-Tour d'Auvergne followed, which would have great power. Henri de la Tour d'Auvergne became marshal under King Henry IV of France and married Elisabeth of Nassau, the daughter of William of Orange in 1595 in The Hague. The county of Turenne became Protestant at that time and therefore found itself in the middle of the religious war between Protestants and Catholics.
For about eight centuries, up to 1738, Turenne was more or less independent from the French crown. In 1738, the last of the La Tour d'Auvergne family sold the county to king Louis XV, in order to  pay back his gambling debts. From that moment on, the inhabitants of the area were subjects of the king, and were liable to pay taxes to him. This was the end of the quasi-independence of the last feudal county of France.

Today, Turenne is a small village with about 750 inhabitants. Because Louis XV had the castle destroyed right after he bought Turenne, little is left of the once grand castle. The contours are still clearly visible, as well as two of the most important towers. The highest, the Tour César, is also the oldest. Once built as a watchtower and means of communication with towers further away, now you can climb to the top of it to enjoy a magnificent view of the Dordogne valley. Up there you can truly get an idea of the grandeur of the county of Turenne: you can even see the volcanic mountaintops from the Cantal, a hundred kilometres away, when the weather allows it.
Between the two towers, on the foundations of the castle, a peaceful French garden is now laid out. The castle is surrounded by numerous late-medieval houses, giving the village a distinctive look. Furthermore you will find remains of fortifications, viewpoints, basements and two churches scattered across the town. The city gate is also worth a visit.