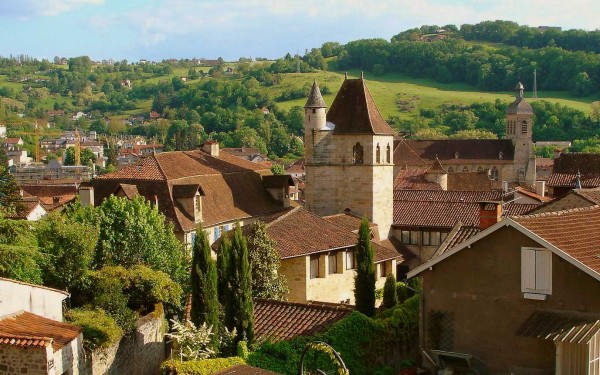 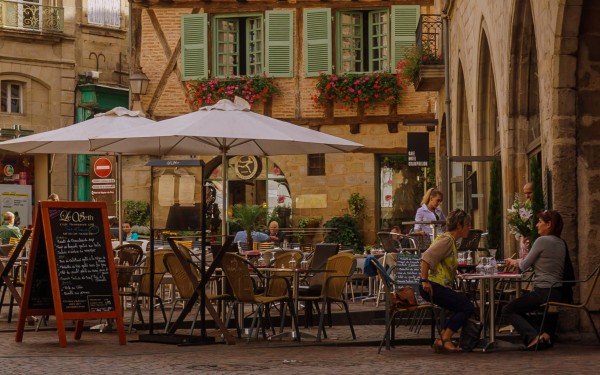 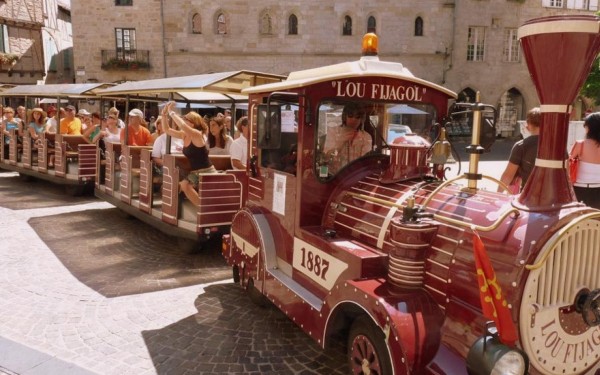 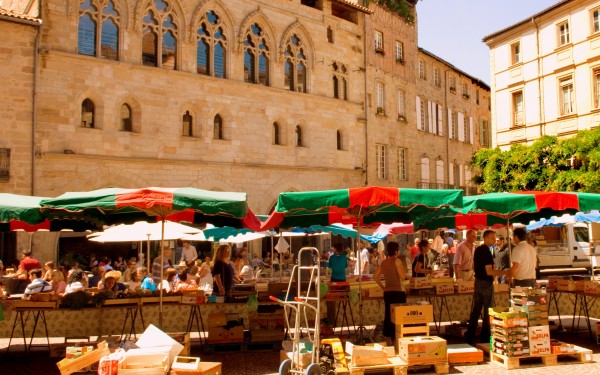 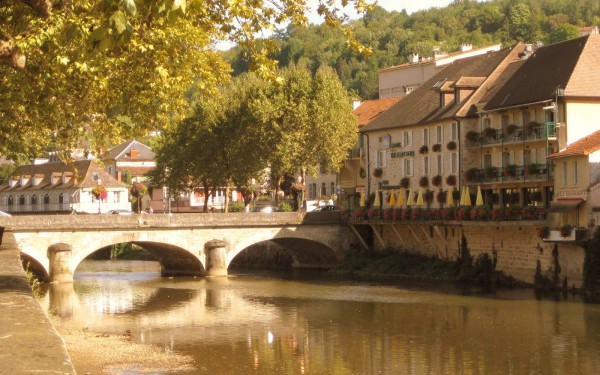 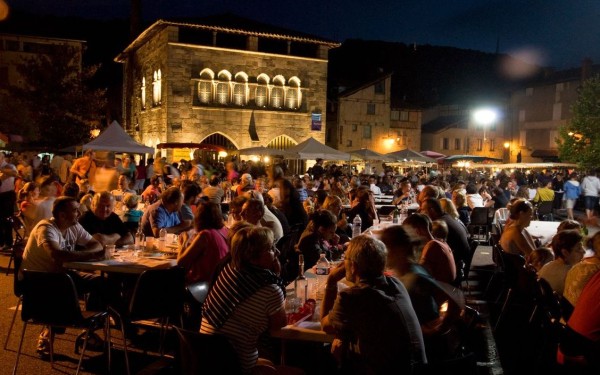 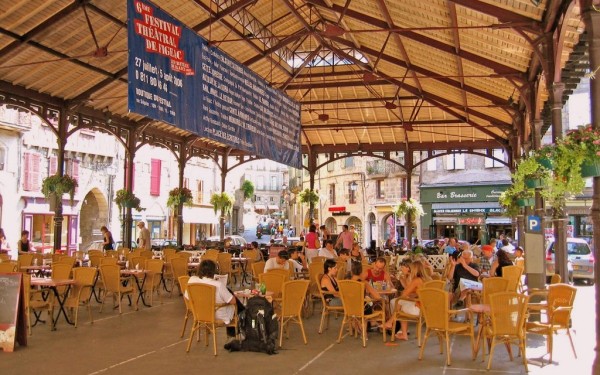 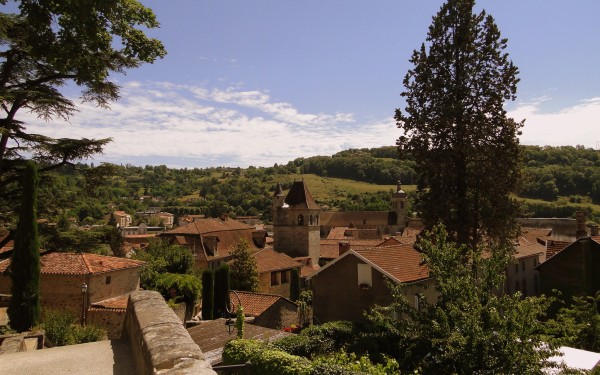 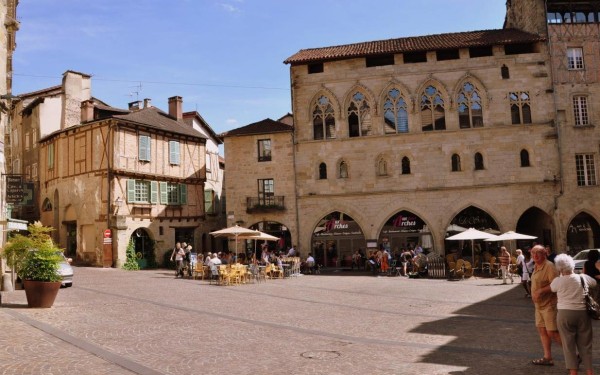 Figeac is the second largest municipality in the department of Lot. It is well known as a relatively large number of the ancient buildings have been preserved, and the city has many old monuments. Figeac was once a prosperous merchant town on the main pilgrimage routes.

The construction of large houses (hôtels) shows some of the former wealth. The rich merchants had a workshop/warehouse on the ground floor, with arcades and the showcase at the front. The living area was on the first floor and accessible via a narrow spiral staircase. The attics were mostly drying attics, used for drying fruits, dyed fabrics and the like.

Notably, in the Place des Écritures is a huge picture of Rosetta Stone, made of black granite, in honour of Jean François Champollion. Champollion became particularly well known after he deciphered the Rosetta Stone, and thus made a start with deciphering the Egyptian hieroglyphics. There is also a Champollion museum in the village.

There is much to see and do in the area.  Everything can easily be found on the Figeac Tourist Information Office's website. Beautiful gardens, abbeys, castles, caves, museums, everything can be found there. On a different page you will find all the restaurants in the area.

A cute little train runs trough the old town of Figeac and along the banks of the Célé river. Do you want to get to know the city? At the Tourist Information Office, you can rent a cassette player that leads you on an audio tour around the city. The tapes are in English. Daily guided tours of the city start from the Tourist Information Office. There is a small market on Tuesday and Thursday and a larger one on Saturday.