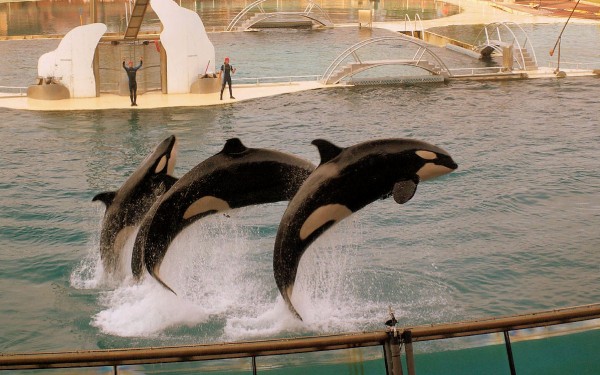 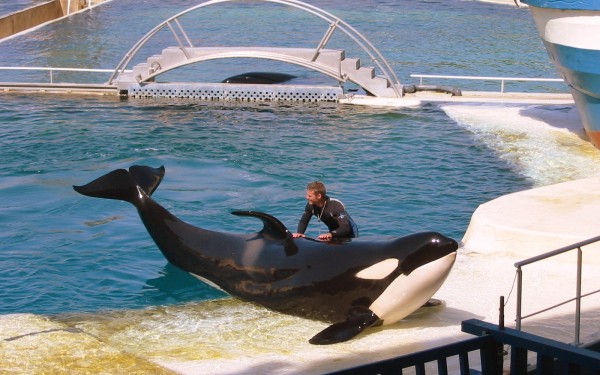 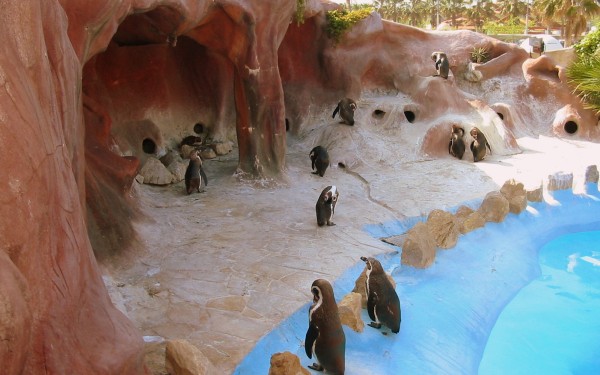 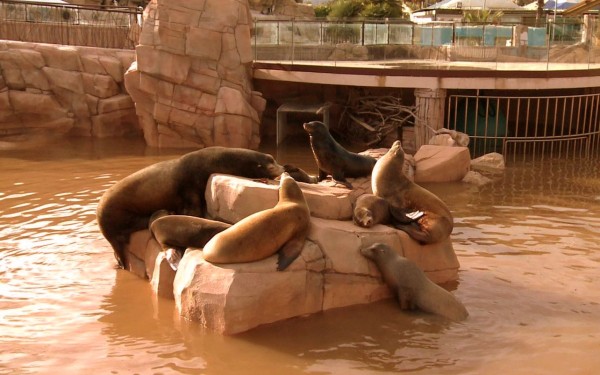 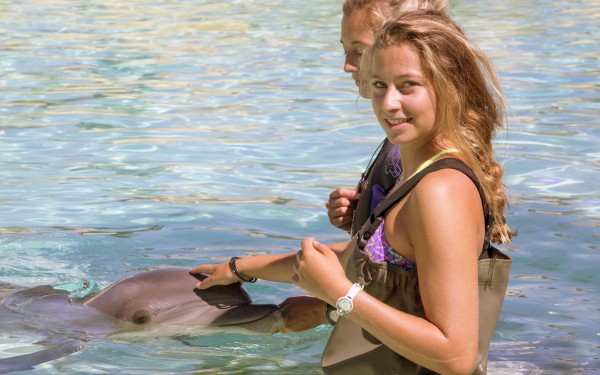 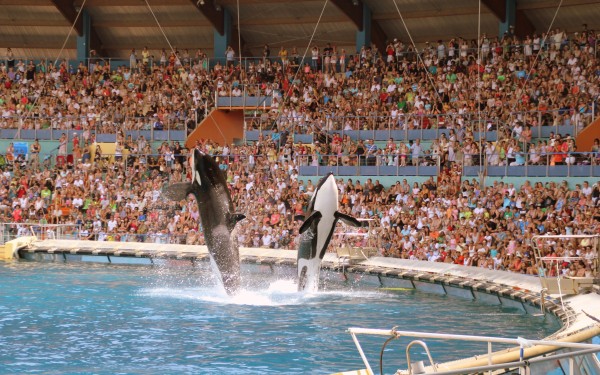 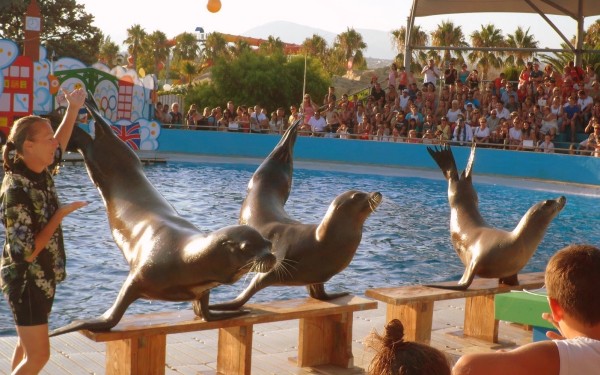 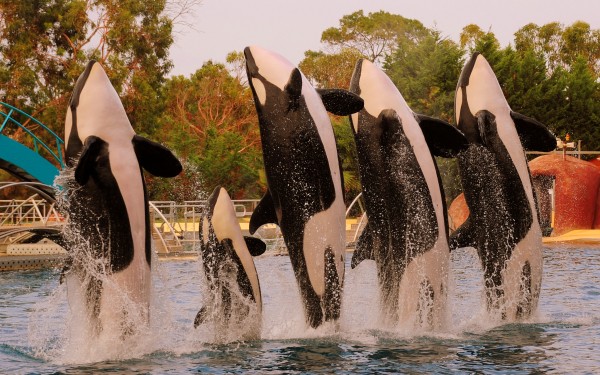 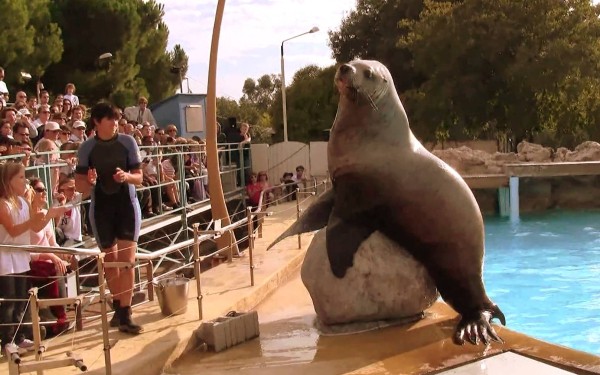 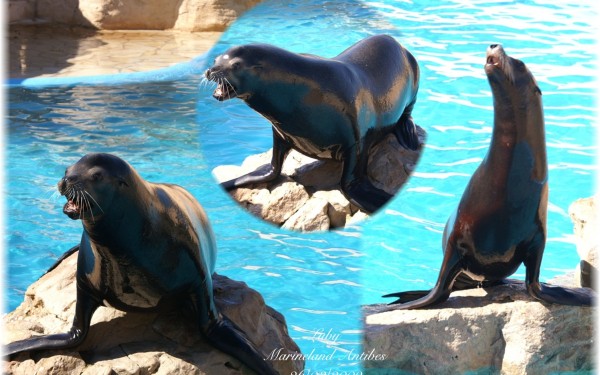 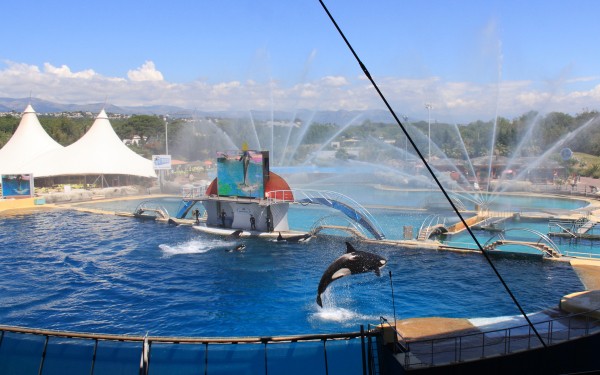 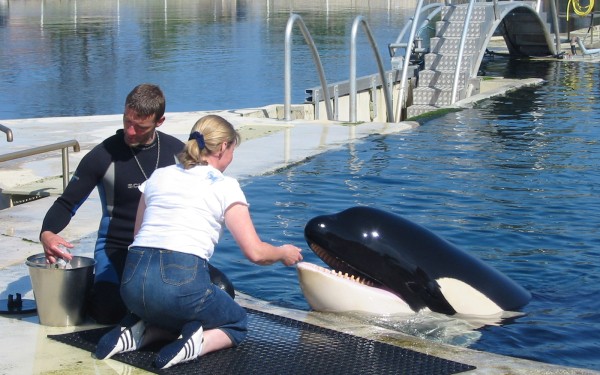 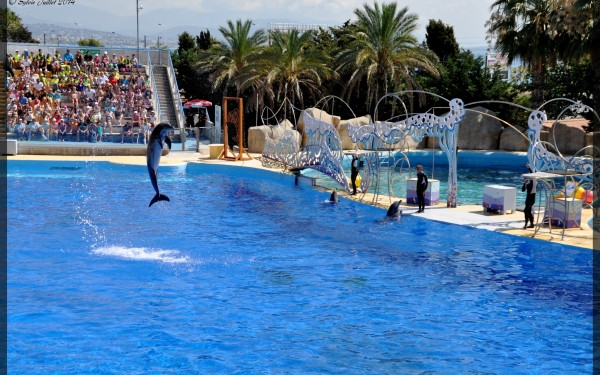 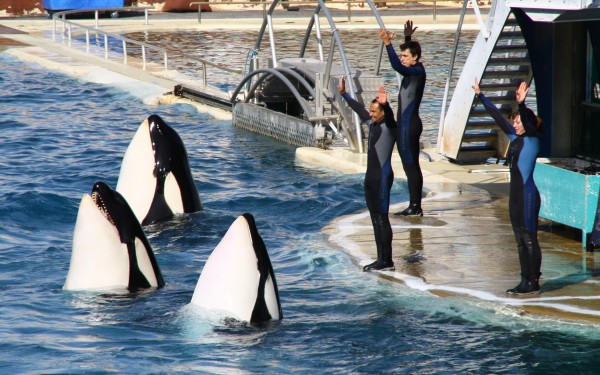 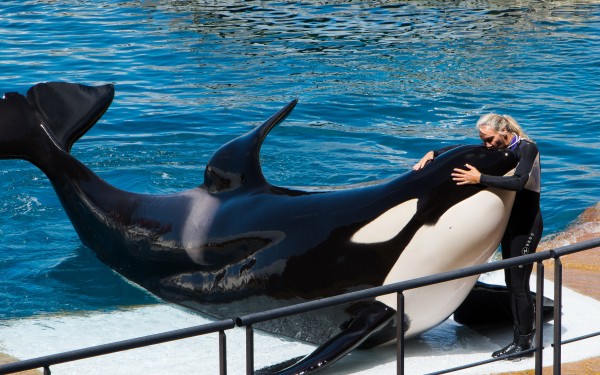 Marineland Antibes, on the Cote d'Azur, is the largest marine park in Europe. In an area of ​​25 ha, you can find over 4000 marine animals. There are killer whales, dolphins, sea lions, polar bears, sharks and many other species. The highlight of the visit is of course the show with dolphins, killer whales and sea lions. If you want to and are brave enough, it is even possible to go into the water with the dolphins, sea lions or sharks.

The beautiful dolphins show off their skills every day, even in the evenings during the summer months. In an oval basin and two basins in the back, they jump metres high, neatly aligned.

For several years, polar bears have been living in Marineland. Their territory consists of three parts where they can swim to their heart's content. You can even see them underwater through a glass wall.

There are five killer whales at Marineland. Four were born in the park. The oldest is from Iceland. The animals live in five basins containing about 44 million litres of water from the Mediterranean Sea. The basins are 5 to 11 metres deep. Impressive performances are given daily.

The various species of sharks swim in a special shark tunnel of 30 metres long: Sand Tiger Shark, Nurse Shark and other species.

In the so-called Antartica-life portion of Marineland you can find the penguins. From behind a large glass wall you can see them well. The king penguin lives there, just like Gentoo Penguin, the Rock Penguin and several other variants.

In a separate aquarium, there are several species of fish in various shapes and sizes. There is a shark tank and stay for large and small turtles.

In a separate part of the park is a large swimming pool and a wild-west-park. The whole forms a tourist attraction in the Cote d'Azur region.