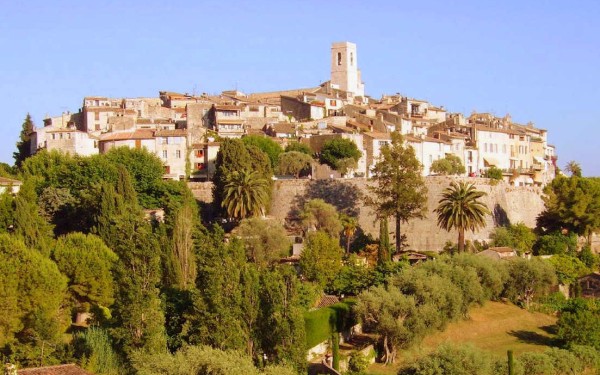 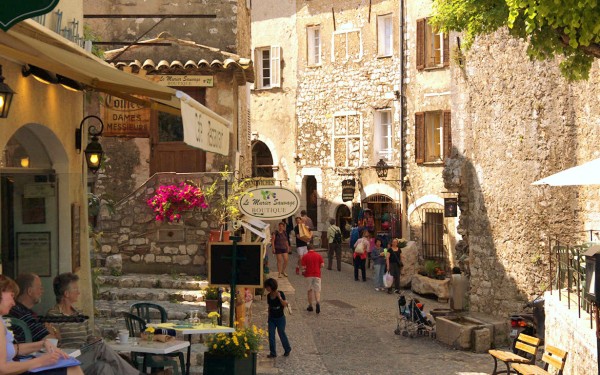 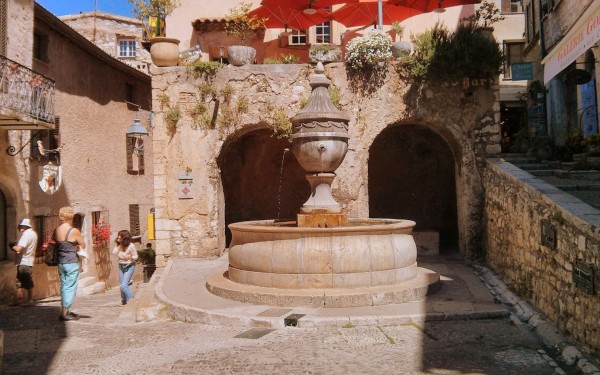 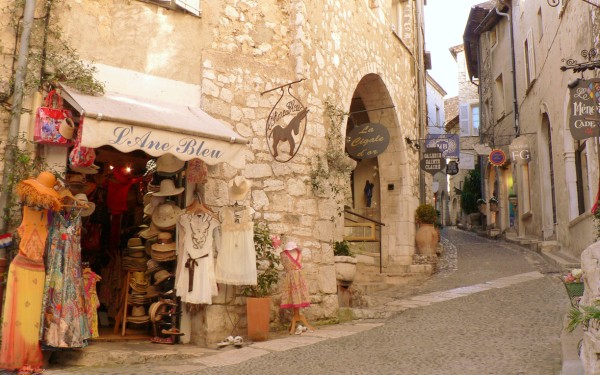 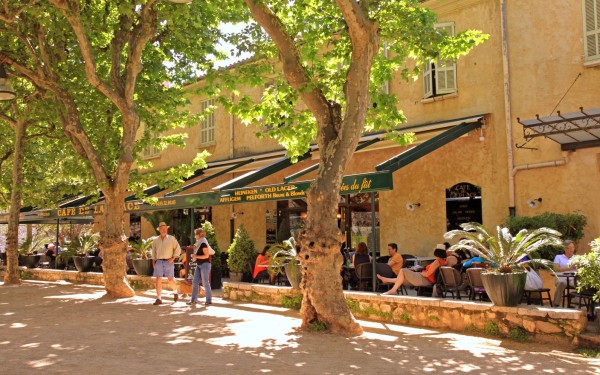 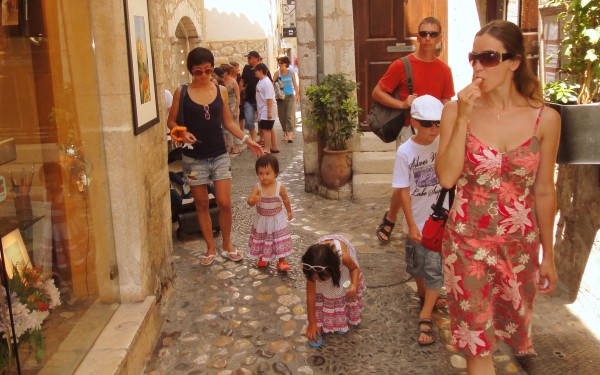 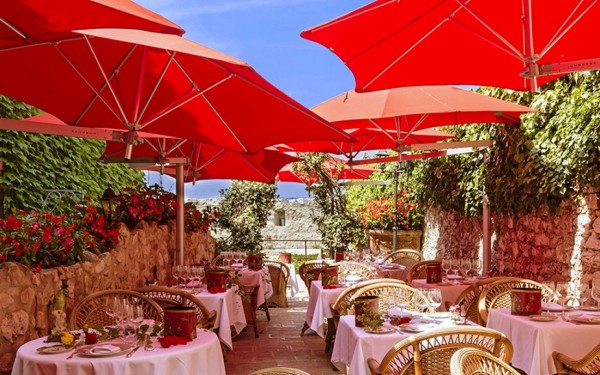 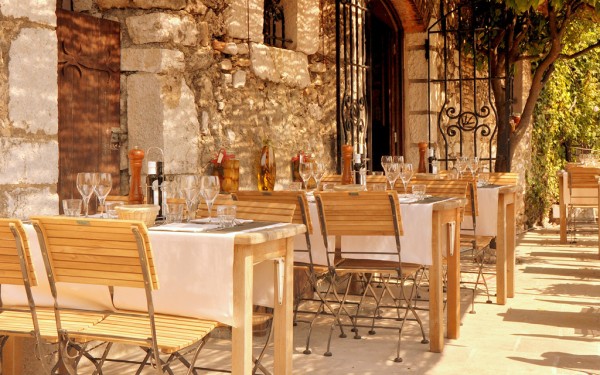 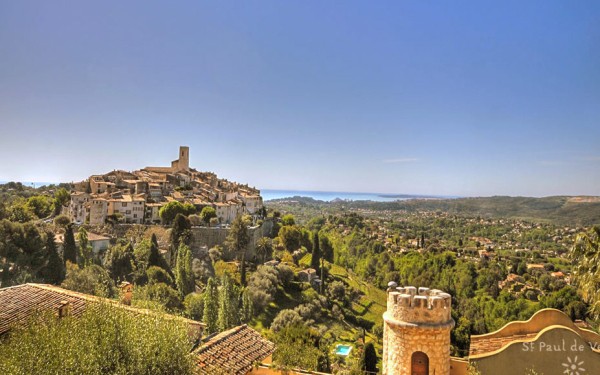 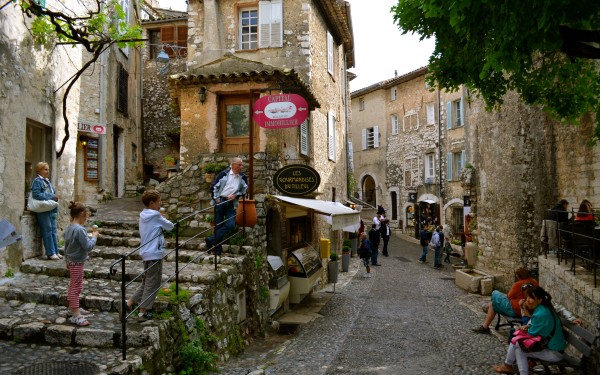 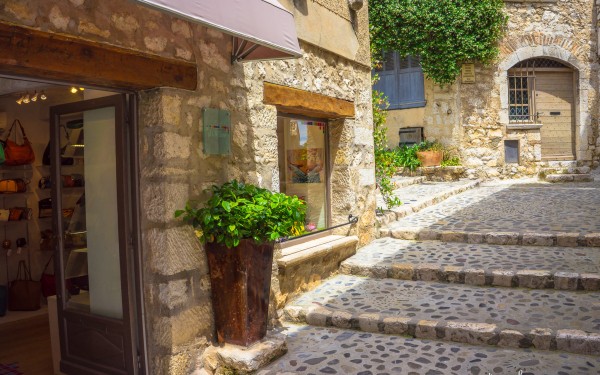 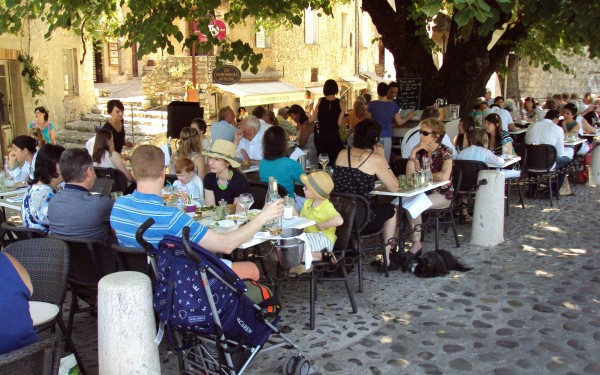 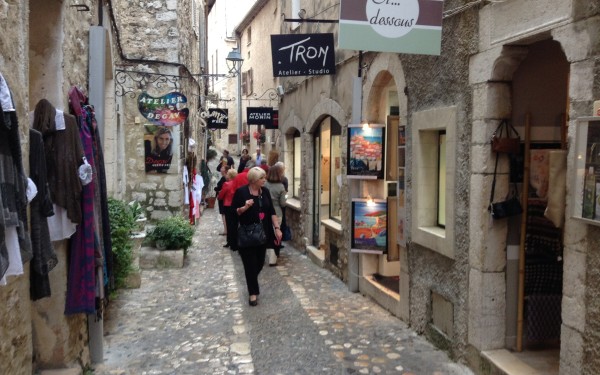 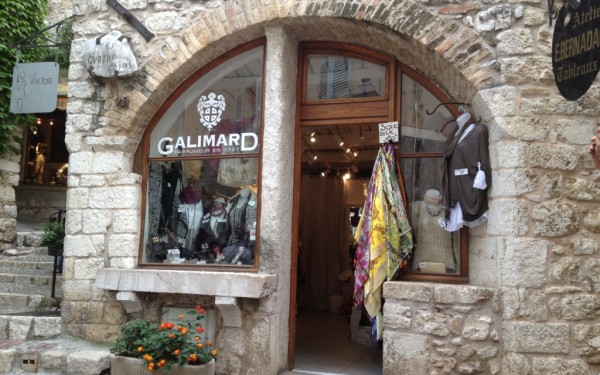 Saint Paul de Vence is without a doubt one of the most beautiful and famous villages of the Provence. It is next to the village of Vence, and both are well worth a visit.

Vence in the Provence

The old walled city of Vence is magnificent! The city gates date from the 13th and 14th centuries and are still completely intact. A lovely hike is plotted along all the ancient monuments. Nice and easy, so you miss nothing. In the cosy narrow streets, you can find good restaurants with a fine entry in various 'food guides'.

It is also lovely to just take a stroll through the streets. Especially when you walk in the shade. Vence is partly built on land where once Romans lived. The centre also features the Cathédrale. The walls are decorated with Carolingian figures.

Outside the centre, the Chapelle du Rosaire is located. The French painter Henri Matisse was once cared for by the nuns of Vence during sickness. Out of gratitude he painted the walls of this chapel with the simple black lines that were so typical for him.

Saint Paul de Vence is a very popular place among tourists. Annually, this picturesque village attracts over 2.5 million visitors. After Versailles and the Mont Saint Michel, Saint-Paul de Vence is the most visited tourist attraction in France. This is mainly because this old village has remained authentic over time.

There are numerous great shops in the nostalgic old streets. You can also admire many beautiful old buildings such as the old city wall and the old gate.
The combination of many art shops, the wildflowers and the beautifully restored houses is overwhelmingly stunning. A good example is the Grande Rue: full of small shops and art galleries.

In the village you can find many good restaurants. The Auberge La Colombe d'Or is located on the main square. This golden bird was frequently visited by artists in the twenties, such as Picasso, Soutine, Modigliani and Signac. They paid their stay and food with artwork they had made. The special feature of this inn is that their paintings can still be admired. Nowadays, Le Colombe d'Or is still a meeting place of artists and performers who come here for lunch or dinner.

Countless people have attached their name to the city. Among the best known are painters Matisse, Modigliani, Chagall, Signac, but also writers as Giono or Prévert.

Every summer there are many festivities in both towns, such as a large music festival called 'Southern Nights' that attracts many national and international artists.

Check the calendar at the local Office de Tourisme, there is something going on almost every week.