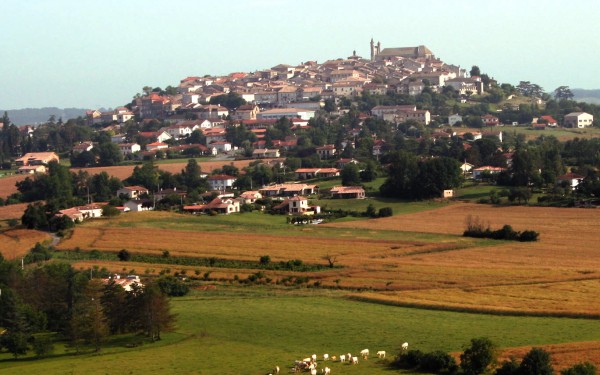 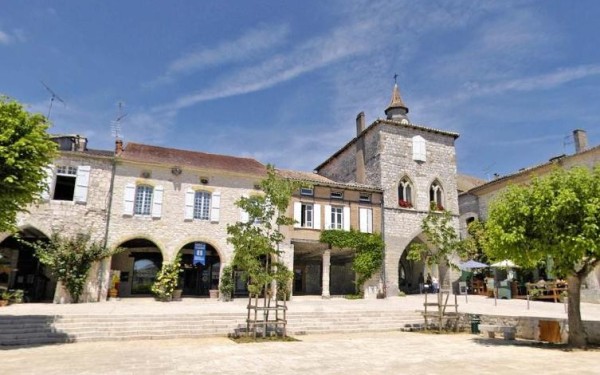 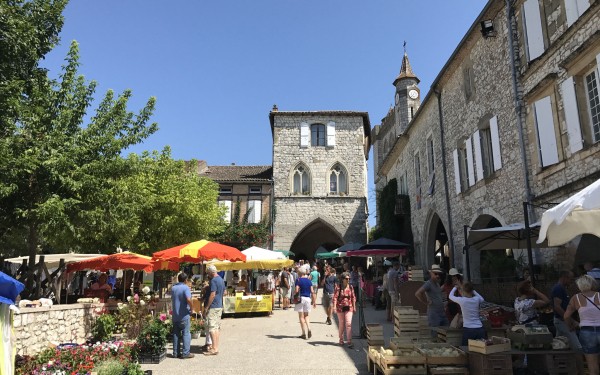 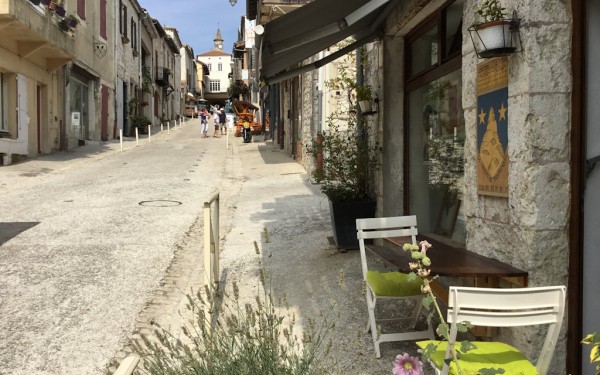 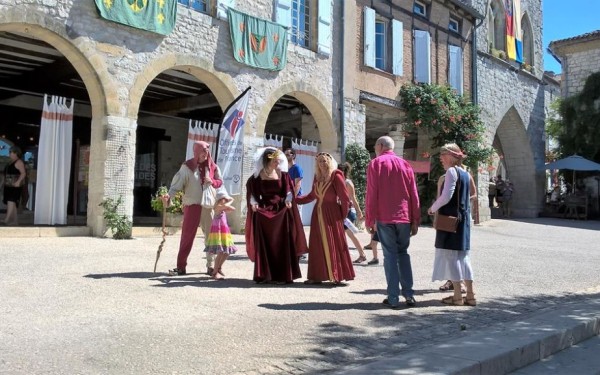 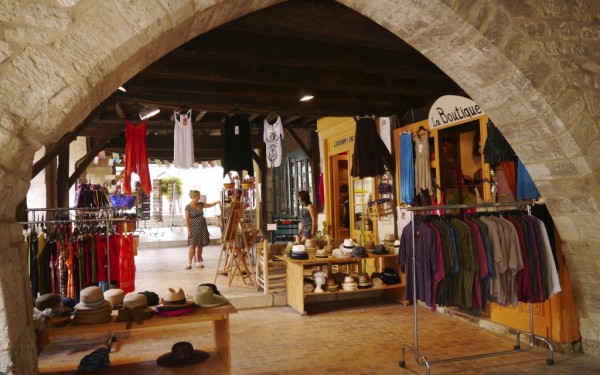 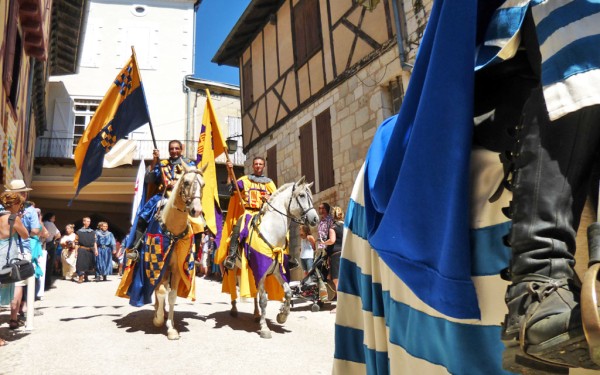 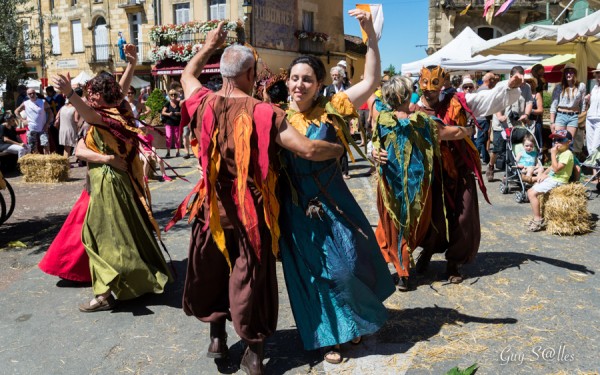 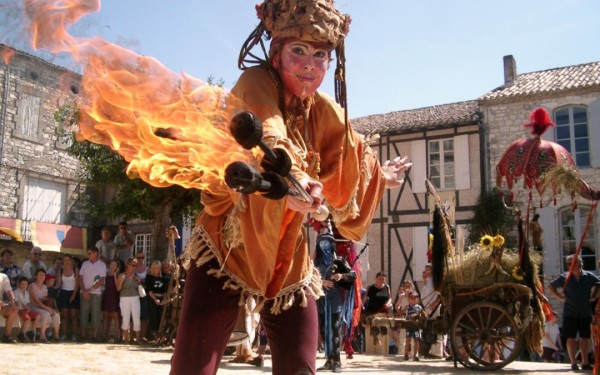 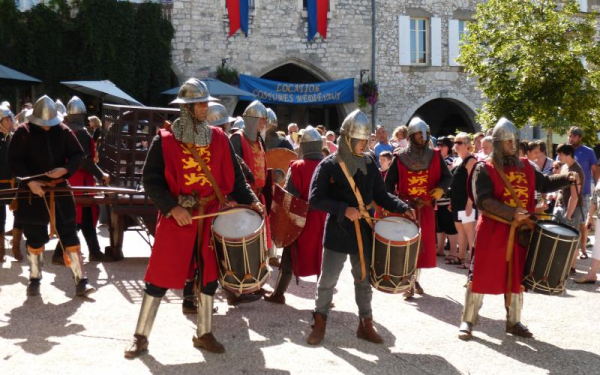 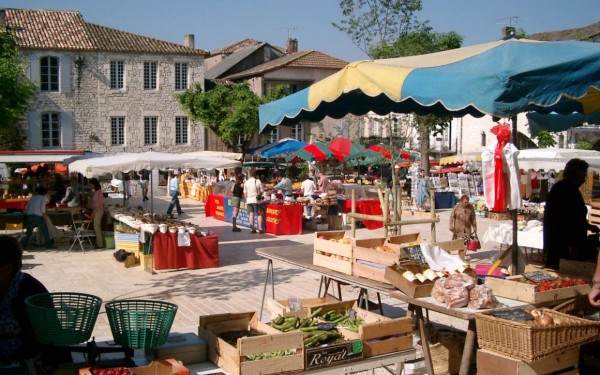 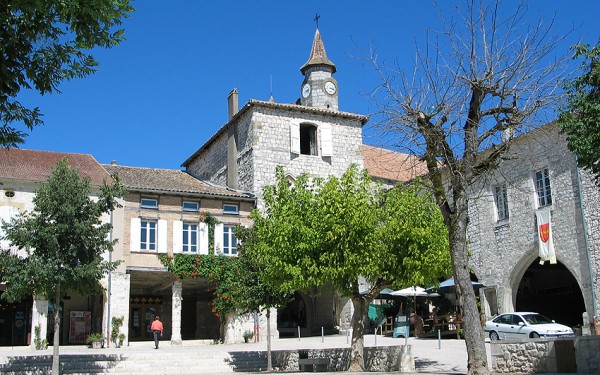 Monflanquin is one of the most beautiful villages in France. The charm of Monflanquin, the beauty of the landscape, the typical French lifestyle and the cultural heritage of the area makes Monflanquin a special place to visit at least once during the holidays.

The history of Monflanquin goes back to the thirteenth century where it was founded by the brother of Louis the Holy. The village soon experienced a period of prosperity, which was strongly influenced by the conflict between the French and English king in the fourteenth century. France was divided between the two monarchs where the village was exactly on the border. The village often exchanged "owner" but belonged for the longest time of this Hundred Years War with the English. The English crown prince Eduard van Woodstock, also known as the Black Prince, lived here for a while and his house is still there.

In southwest France there are many Bastide villages. The region is called: "Pays des Bastides", Land of the Walled Cities. The bastides of Monpazier, Ville Réal and Castillonnès are known, just like Monflanquin.
These villages all originated in the late Middle Ages and were all founded by a gentleman. With this she wanted to expand their power and a bastide always had a military function as well as being a center of crafts and trade. To move the inhabitants to live in such a village, the inhabitants received certain privileges such as exemption from military service and taxes.

The typical network structure of a bastide and the market have remained intact in Monflanquin and clearly visible. A bastide is characterized by a tight street pattern with a square as a center. The central square, with six similar houses on each side, is surrounded by pointed arches. The groups of square or rectangular stone or semi-timbered houses are divided by a net of small alleys called "carrerots". In the square you can see the house of the Black Prince with its beautiful windows with vertical window styles. A little further back is the church of Saint-André with its fortified façade, its pointed arch gate and its tower with three openings. It is not surprising that the connoisseurs Monflanquin count among the most beautiful villages in France.
Monflanquin has a population of 2,400 inhabitants and annually welcomes more than 27,000 visitors, mainly from France, Great Britain and the Netherlands.

Would you like to know more about the special history and development of the bastide villages? Then visit the Musée des Bastides, located in the Office de Tourisme on the village square. Another nice place is the gallery with arcade arches around the Place des Arcades. Visit local amateur artisans, such as soap maker Anja Canaux from Savonnerie Saponaire.

Every Thursday morning there is the weekly market, while in the evening you can sit at long tables and enjoy the delicious food market.
But of course there are also many restaurants in the area where you can taste the regional cuisine!

Like in many other places in France there are also festivals and parties in Monflanquin. Certainly the "Baroque nights" and the "Medieval days" are very nice.

May:
Wine and cheese festival