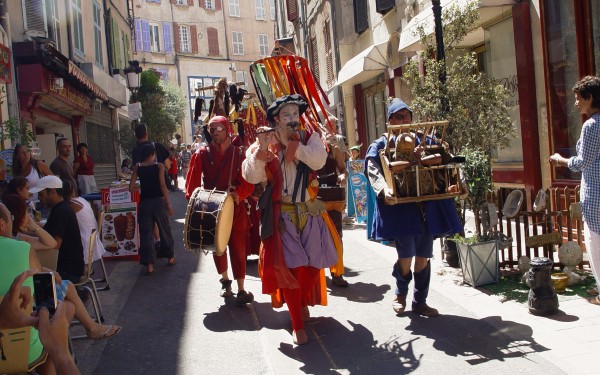 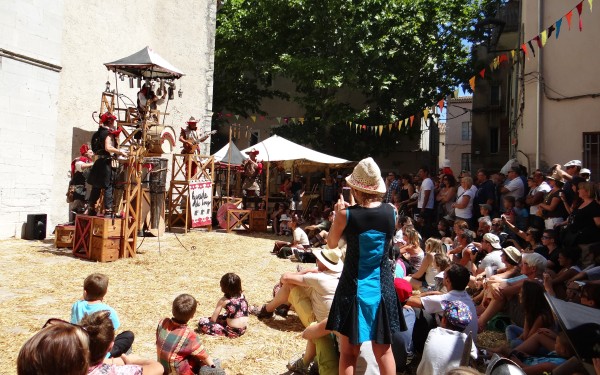 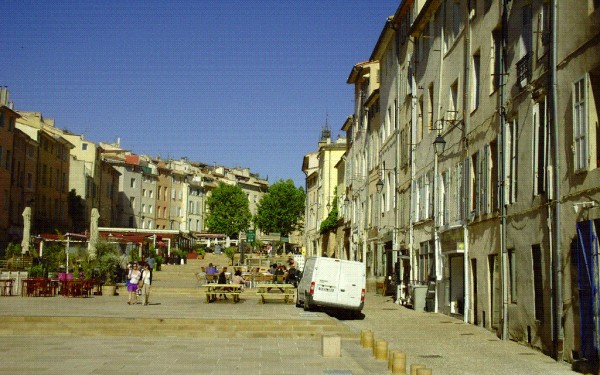 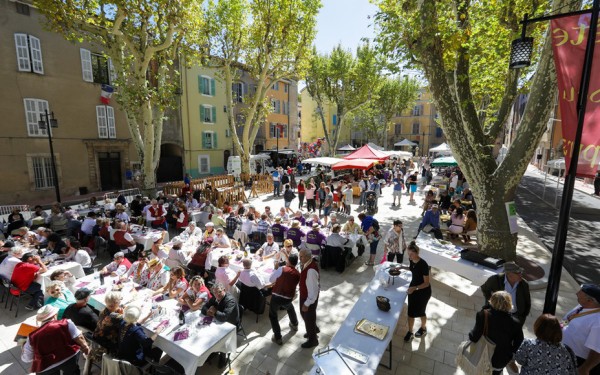 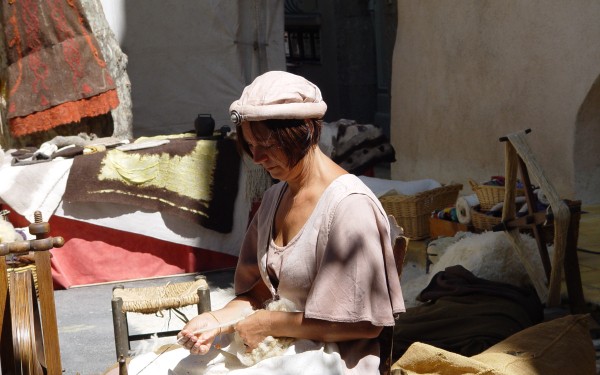 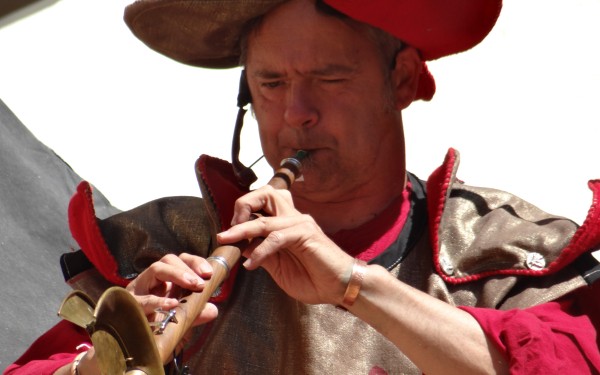 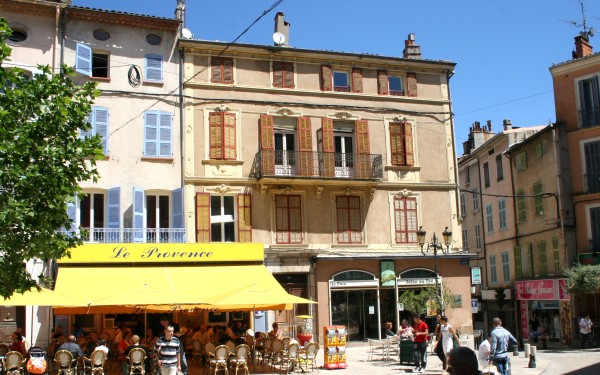 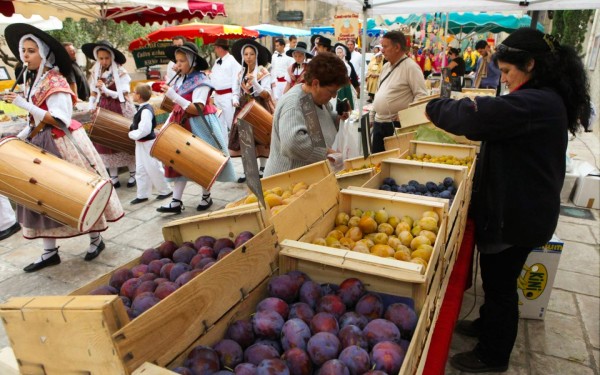 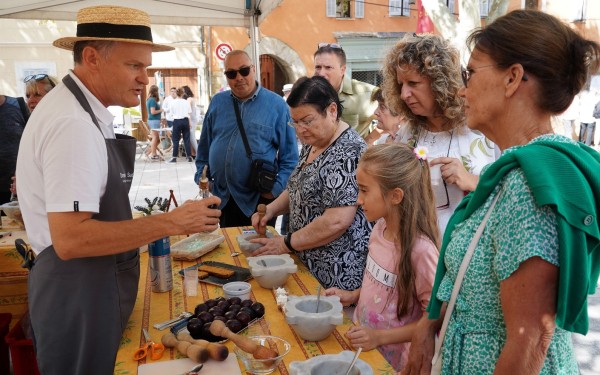 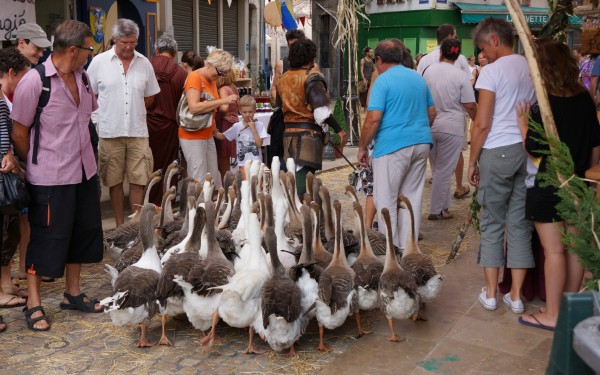 The city of Brignoles is located in the heart of the "green Provence", the Var region, between Marseille and Sainte Maxime. It is one of the most beautiful places in the area. Brignoles has several large squares covered in restaurants with cozy terraces. The waiters serve their guests delicious French dishes.

The history of Brignoles

Brignoles was already well-known in the year 558 AD. An important Roman trade route, the Via Aurelia, ran through the town. The trade route gave Brignoles a lot of prosperity and wealth. In the Middle Ages, Brignoles was popular among the French counts from Provence who would go to Brignoles for their summer vacation. The city even built a palace for the counts! When industry came to the area, Brignoles grew even more.

The beautiful medieval centre in Brignoles has been preserved for all these years. For many tourists the medieval centre is the main reason they decide to visit Brignoles. The old narrow streets with charming buildings reflect the atmosphere that was present during these historic times. It is highly recommended to take a walk through the lovely medieval centre for a couple of hours.

An annual wine fair with over 500 exhibitors has been held in Brignoles for nearly 100 years. Many different types of wine are exhibited which you can taste and buy bottles of. Brignoles also has numerous wine Chateaux ,such as Château Margillière, which are definitely worth visiting.

One of the most important festivals in Brignoles is the plum festival. The region is known for its plums that grow in all shapes, sizes and flavours.

Brignoles also has the beautiful and famous Notre-Dame d’Esprance, roughly translated “our dear wife of Good Hope”. The gothic-style church has an impressive interior, but one of its most stunning features is the entrance which is decorated with stone ornaments. There are two large trees on either side of the entrance which together with the church create a harmonious whole.

Just outside of Brignoles there is a famous abbey, the Abbey of Thoronet, which is the epitome of Roman culture. The abbey was built in the 12th century. It was initially inhabited by 25 monks who lived off of the agriculture they grew and the fish they caught. In the 14th century there were only 4 monks left after an epidemic struck the abbey. The abbey lost its inhabitants and it fell into disrepair resulting in its closure in the 18th century. In present day it is has been transformed into a museum telling the history of the abbey.