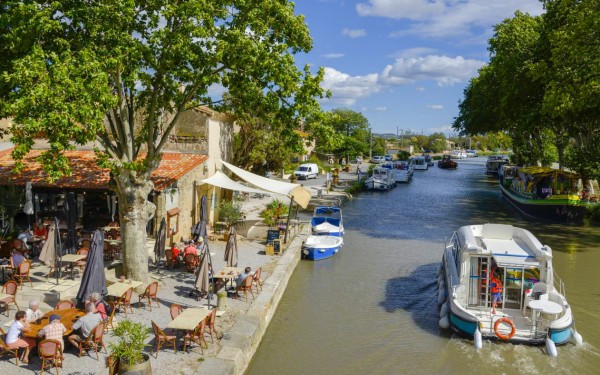 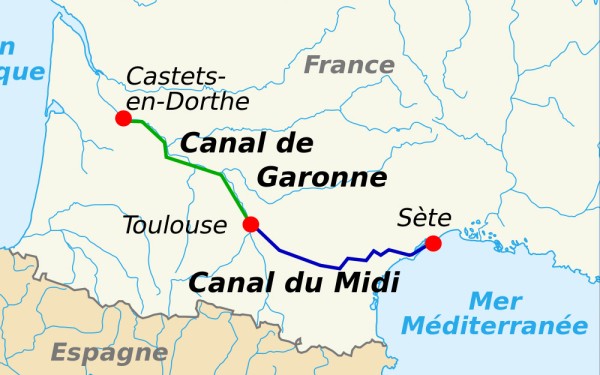 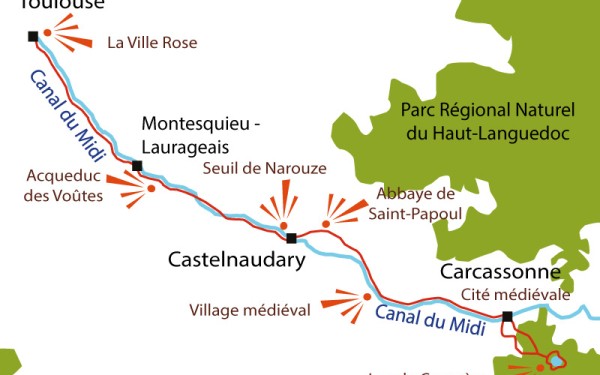 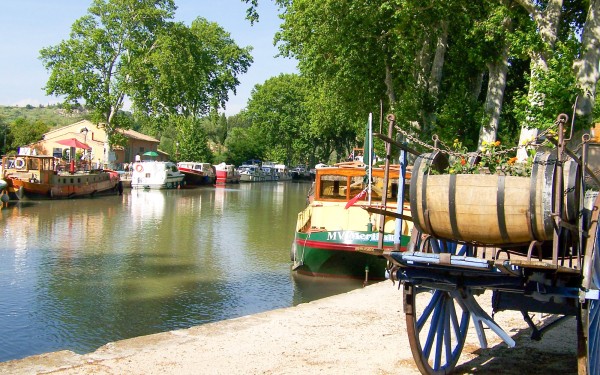 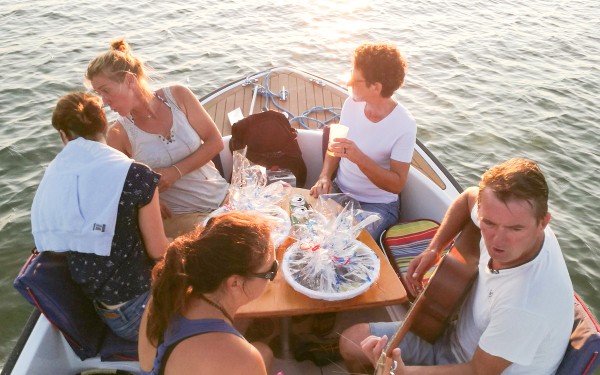 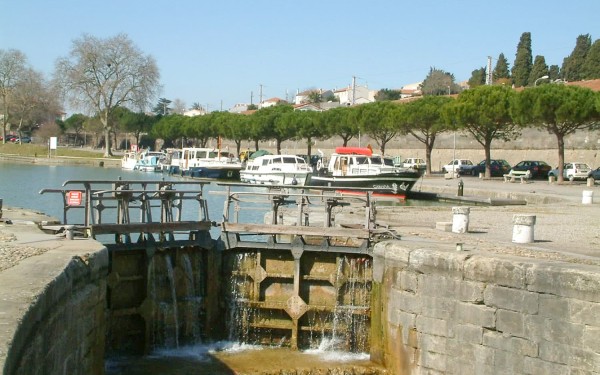 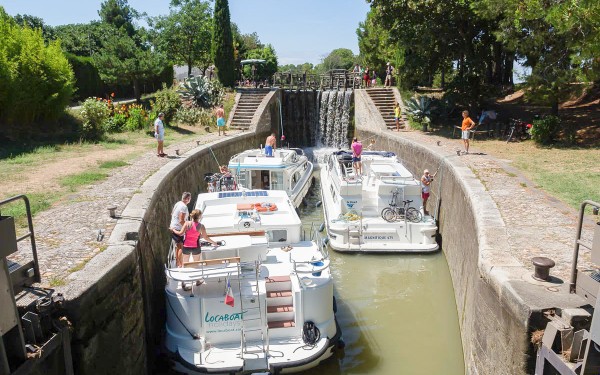 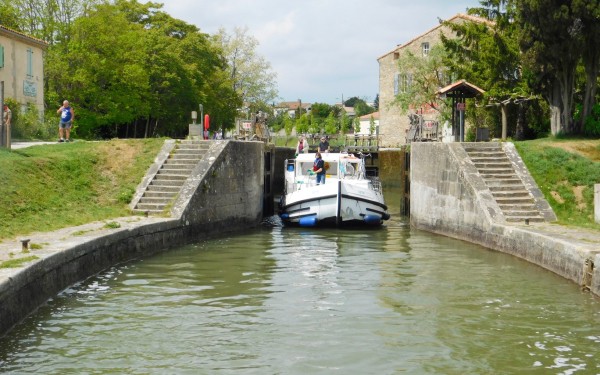 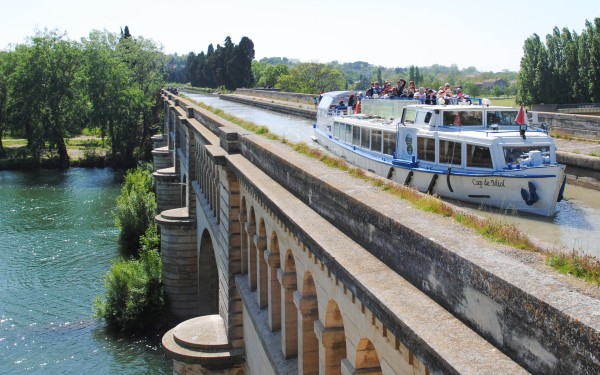 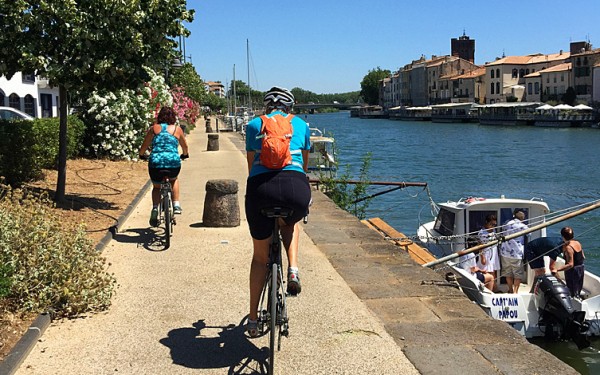 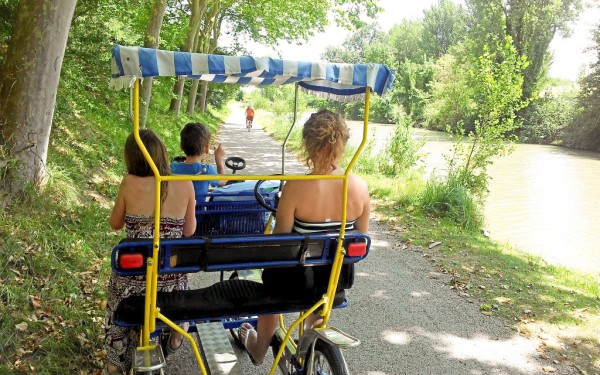 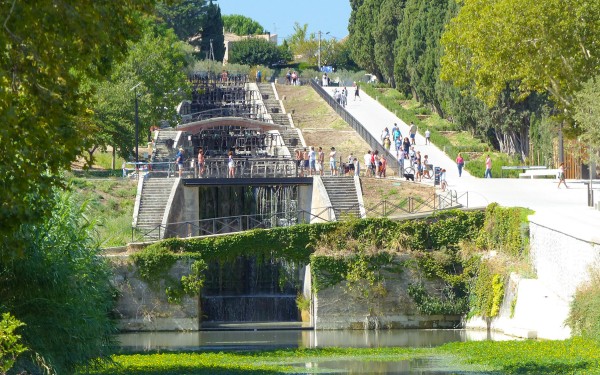 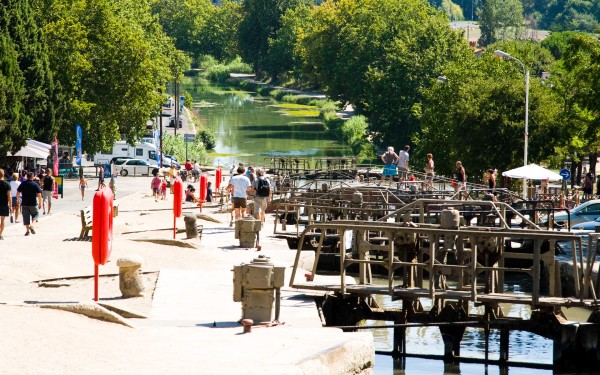 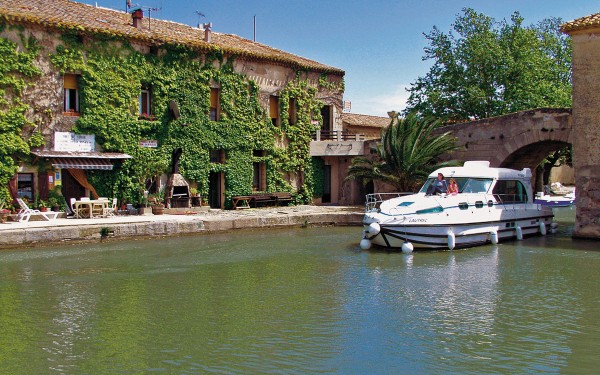 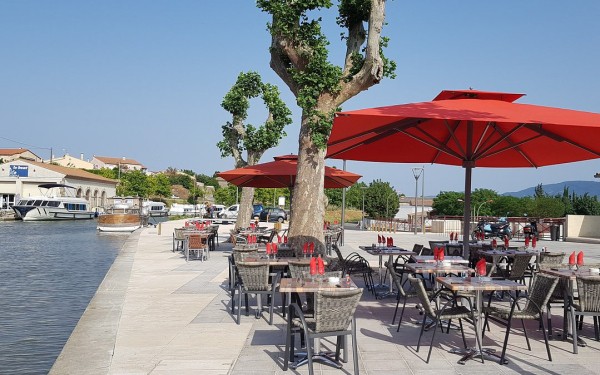 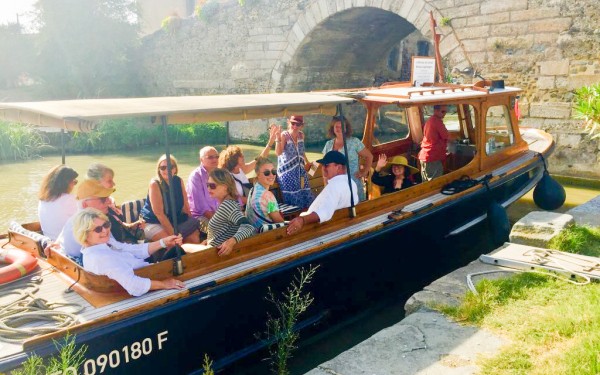 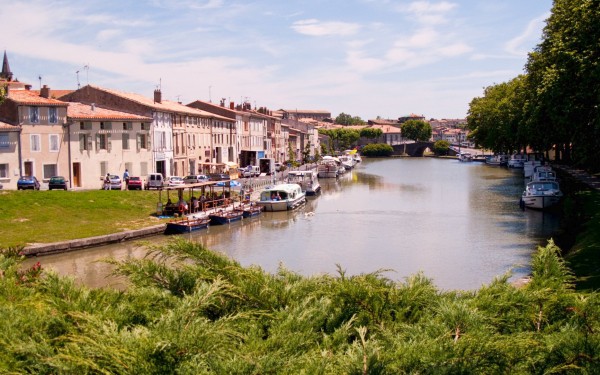 Unesco monument in the South of France

Digging the Canal du Midi met a great need at the time. It was important for the economy and militarily. Nowadays thousands of tourists visit every year to enjoy the beautiful surroundings around Carcassonne and Castelnaudary.

The Romans were already trying to think of a way to make a river connection through southern France from the Atlantic to the Mediterranean. The ships would no longer have to make a long detour of 2000 km around hostile Spain. However, there was one major problem: in the Languedoc, the 194 m-high Seuil de Naurouze ridge. This ridge had to be passed to establish the river connection. There is only one way that this is possible: if there is a continuous supply of water at the highest point.

The sources of Canal du Midi

The ingenious engineer Pierre Paul Riquet (1609 - 1680) from Béziers eventually came up with a solution to this problem. He first determined the highest point of the ridge. The water had to be supplied there. Part of the water can then flow to the east and another part to the west. North of this highest point is the higher mountain range ‘Montagne Noire’. There he found some sources. He bent the rivers that originated from these sources and let them all lead to a reservoir that he had built. This reservoir, the Lac Saint-Féréol, is therefore the reservoir through which the Canal du Midi is supplied.

The construction of Canal du Midi

The construction of the Canal du Midi started around 1667 and lasted 14 years. At that time the name was still ‘Canal Royal de Languedoc’. During the French Revolution, it was given the name ‘Canal du Midi’. About 12,000 workers, most of whom were women, spent years shovelling and pickaxing to dig this 240km canal. 328 constructions such as bridges, aqueducts, dams, basins and 91 locks were built along the entire route. 45,000 sycamore trees have been planted along the canal, which runs from Toulouse to Lake Thau near Sète. There are several reasons for this:

The canal was completed in 1681, a year after the death of Pierre Paul Riquet. It is the oldest canal in Europe and it is still in use today. Later the canal was connected to the ‘Canal du Garonne’, creating a connection between the Atlantic Ocean and the Mediterranean Sea. Every year 100,000 tons of goods and 1,000,000 passengers were transported. In the 19th century, a railway line was built between Bordeaux and Sète. From that moment on, goods and passengers were increasingly transported by rail. Now the Canal du Midi serves for tourism and recreation and attracts 55,000 visitors a year.

There are special structures on the route. There are aqueducts across other rivers or lakes. Sometimes there are large height differences and several locks in succession are required. Well known is the lock staircase of St. Roch with 4 locks and the lock staircase at Fonsérannes with 9 locks where there is a height difference of more than 20m. In 1996 the Canal du Midi was placed on the Unesco World Heritage List.

From Toulouse to Sète

The Canal du Midi starts in Toulouse at the ‘Ponts Jumeaux’. This is the place where the ships used to dock when sailing on the Garonne to Toulouse. Subsequently it continues east. The most famous places along the Canal du Midi are the following:

Many forms of entertainment are possible on and around the water of the Canal du Midi. This is further stimulated because the region is very popular. Lovers of nature and culture are in the right place here. There are several tourist towns and villages along the Canal du Midi. Nature is also beautiful and very varied. There are vineyards with tastings, hills and beautiful vistas, medieval buildings and historic fortified cities. After every bend in the canal there is a different landscape.

You can enjoy the Canal du midi and the surrounding area in various ways: