Gourdon, village between Sarlat and Cahors 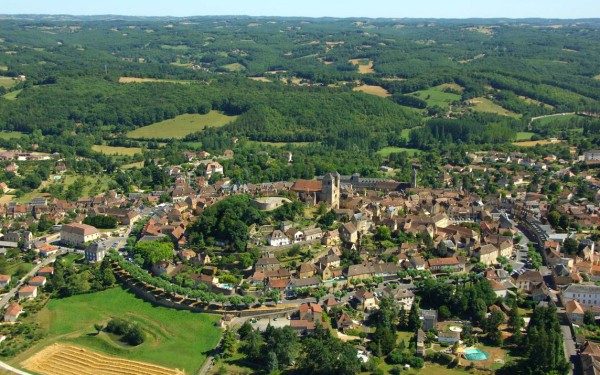 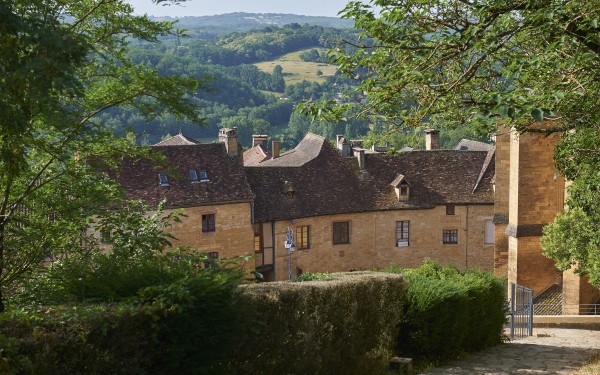 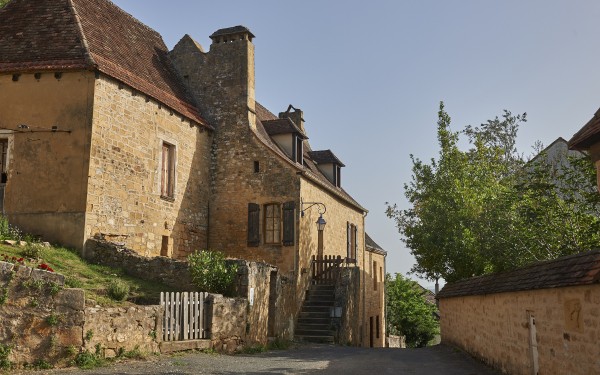 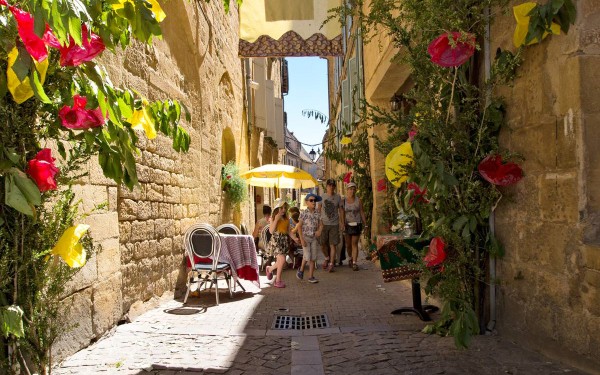 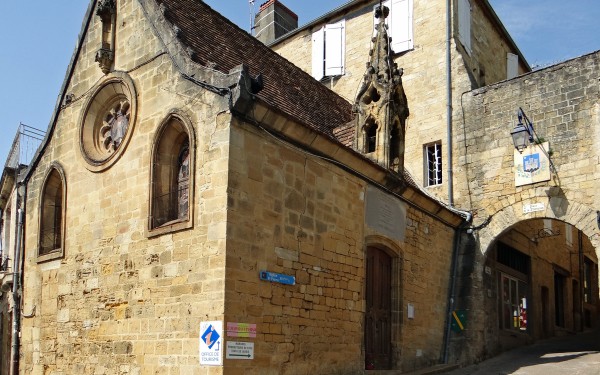 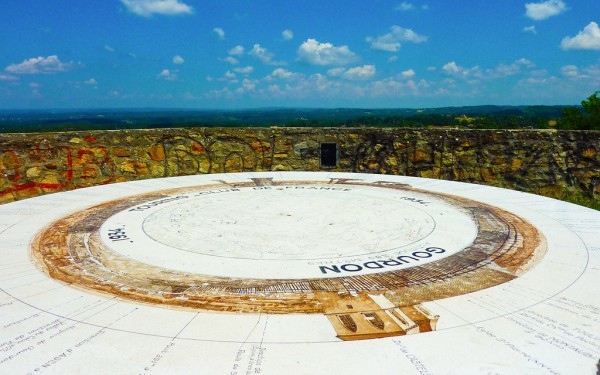 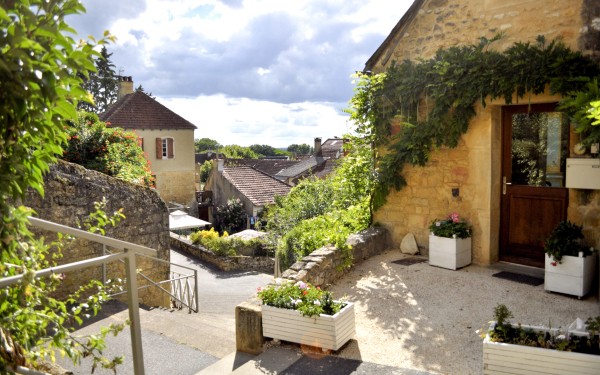 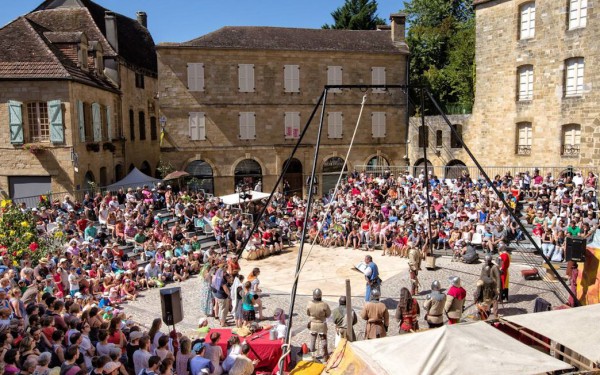 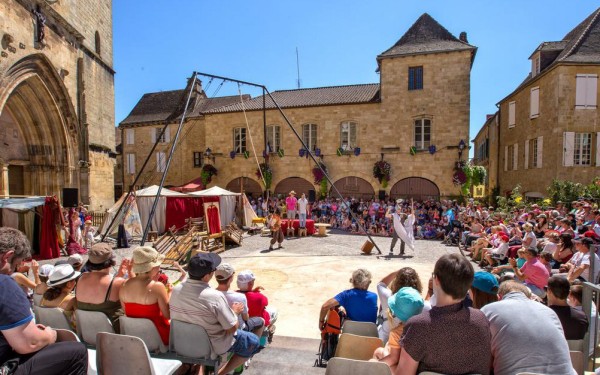 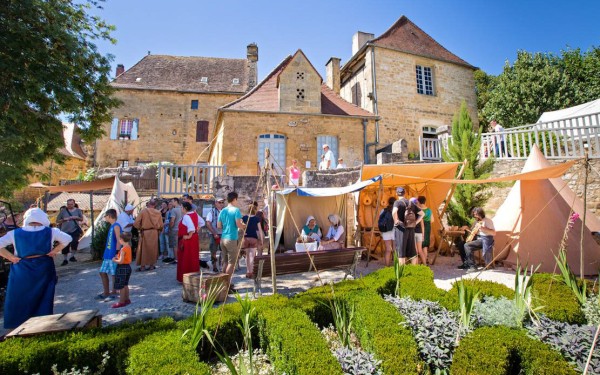 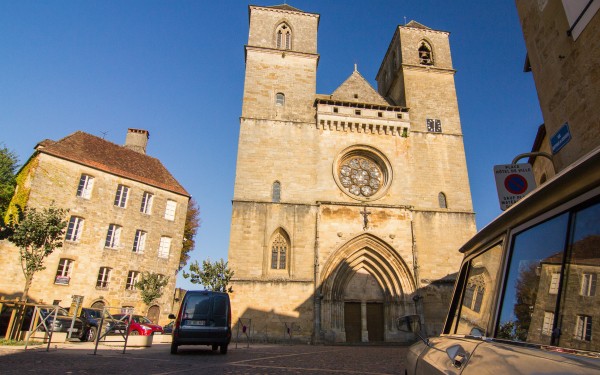 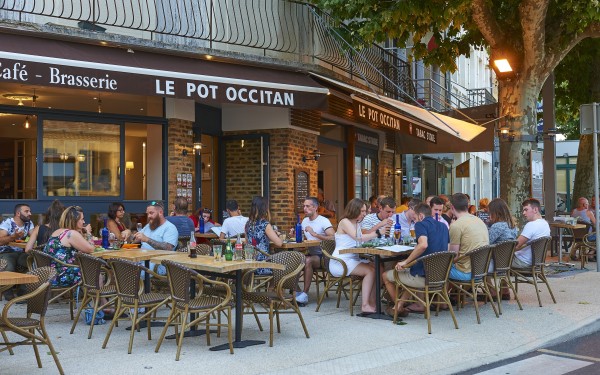 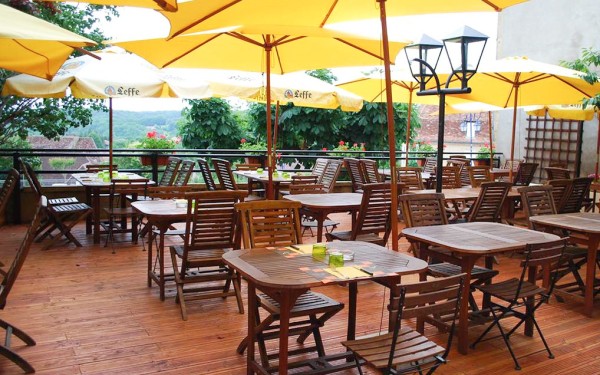 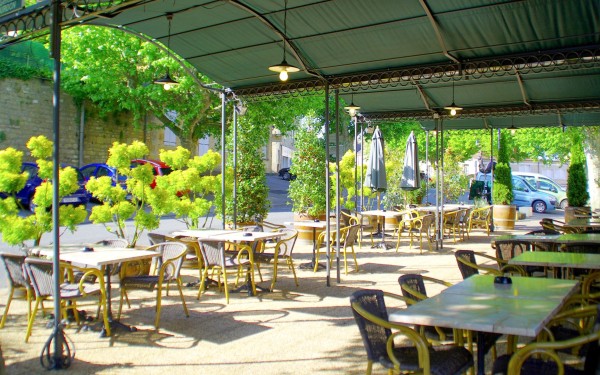 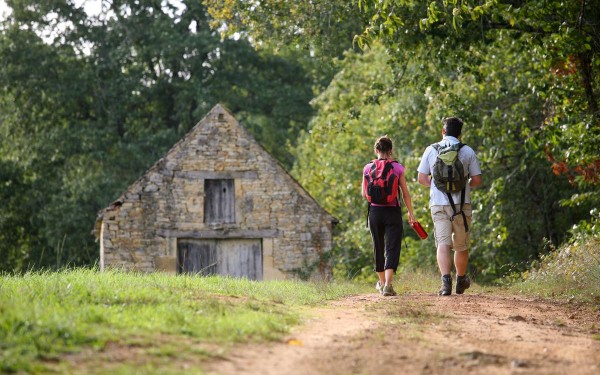 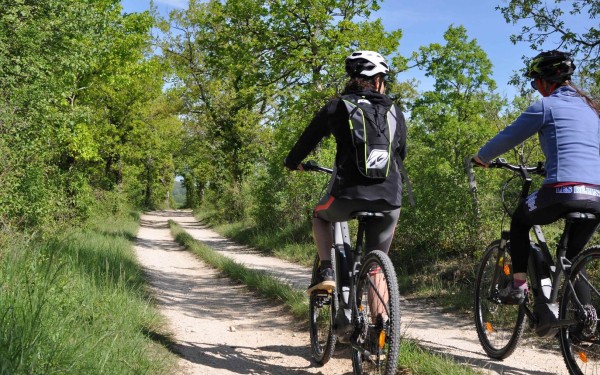 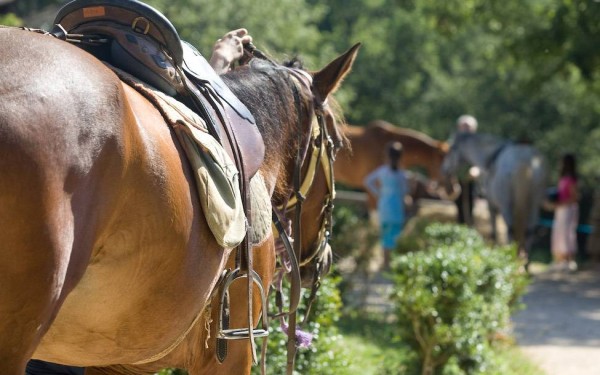 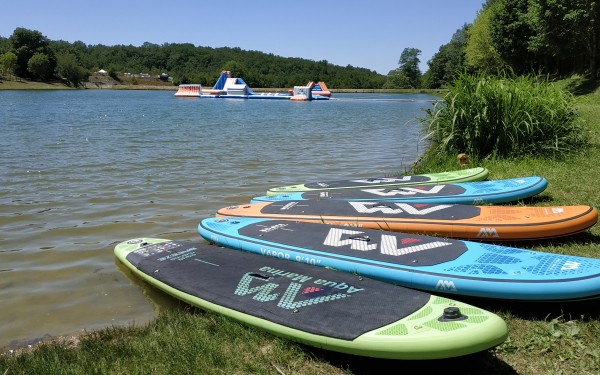 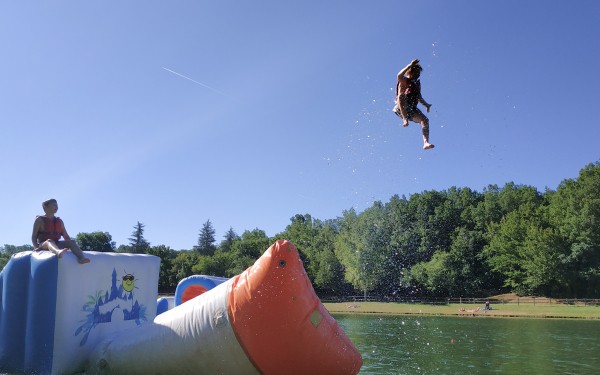 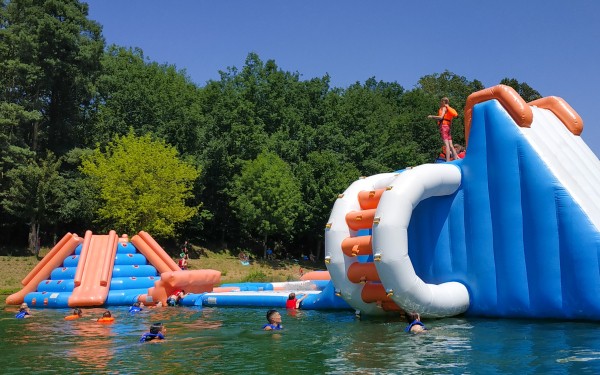 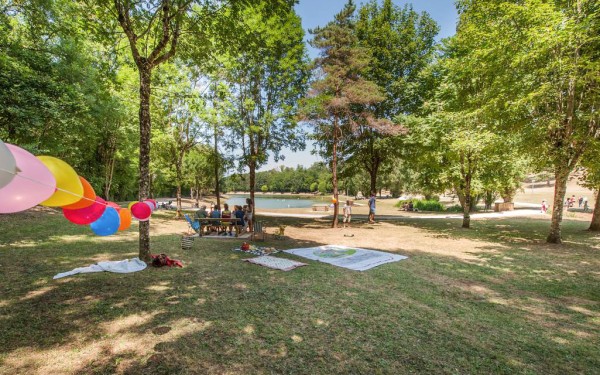 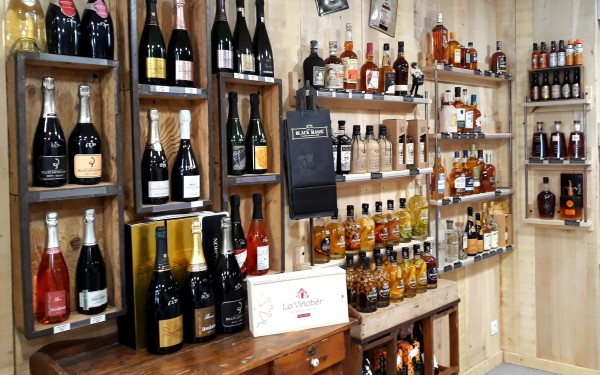 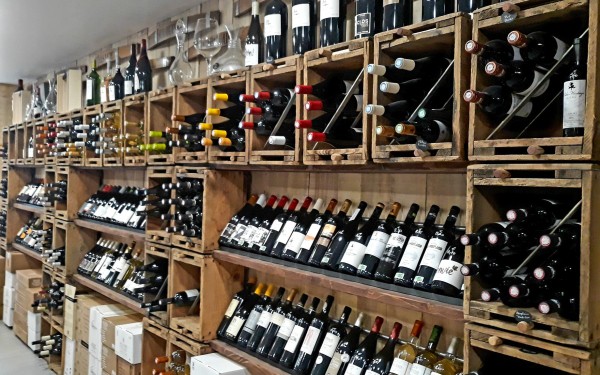 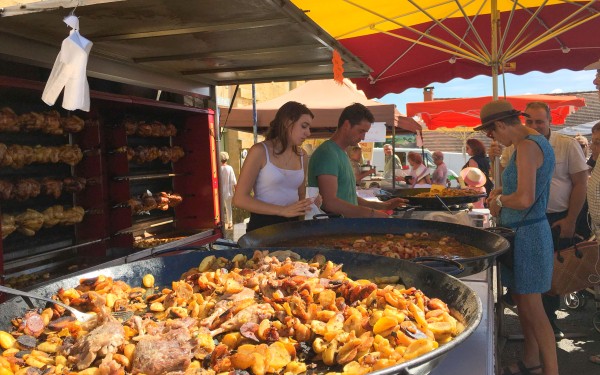 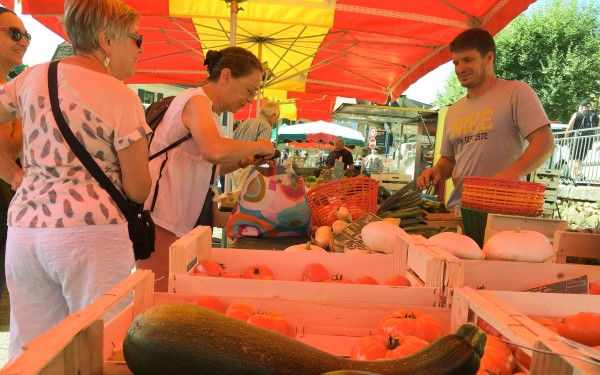 Gourdon is the capital of the “Bouriane”, a region in the tourist region of the Dordogne - Lot. Gourdon is located between the rivers "Dordogne" and "Lot" and is surrounded by many other tourist villages such as Sarlat, Domme, Belvès, Rocamadour and Cahors. It is a city that originated during the Middle Ages and thus has the characteristic narrow streets and authentic buildings.

Gourdon has a vast history. It is reported that people already lived in Gourdon a long time ago due to the prehistoric caves that were discovered in the area. Gourdon is built on a hill that is 300 metres tall. Back in the day the village on the hill had a fortress, but this was later developed into a castle. Through the years people built houses around the castle, thus creating Gourdon. In the 16th century there was a period of great prosperity thanks to the weavers and the cloth traders. The castle was destroyed by the English in the 17th century. Sadly the remains of the castle are barely visible.

Viewpoint over the Dordogne region

The most beautiful way of entering Gourdon is through the oldest city gate. In this case you arrive in the oldest part of the city which has narrow streets, half-timbered houses and the famous Rue du Majou. From this majestic entrance you can also go up the old stairs to where the castle used to be. From this point, the highest point in the city, there is a magnificent view over the region. Signs indicate the direction you should look in, to ensure you see the famous places.

A church, named the “Église Saint-Pierre de Gourdon”, was built on this hilltop in the 14th century. For a guided tour you should inquire at the "Office du Tourisme" .

Gourdon is an exciting and beautiful city to view. Although there are multiple supermarkets, Gourdon is not a tourist town like other well-known villages in the Dordogne region which are flooded by mass tourism. This ,of course, has its advantages: even in the summer months you can enjoy this authentic village in peace. The local bars and restaurants are not crowded, so it will be easy for you to find a spot on a terrace. No need for reservations! On the Boulevard of Gourdon, the road that winds around the city centre, there are nice shops and boutiques.

In the summer months Gourdon houses festivals, markets and other events. The annual medieval festival is held in the first weekend of August.

Animation in the Gourdon area

There are 2 lakes on the borders of Gourdon:

Other entertainment options are: cycling, hiking and horseback riding.

In Gourdon there are plenty of nice and cozy options for eating and drinking. There is a coffee bar, called “La Fabrique”, which serves all kinds of coffee and tea. At “Café le Divan” you can get a drink, a beer or a glass of wine. Restaurants which provide delicious foods are: