Tourist train in the Var – Provence 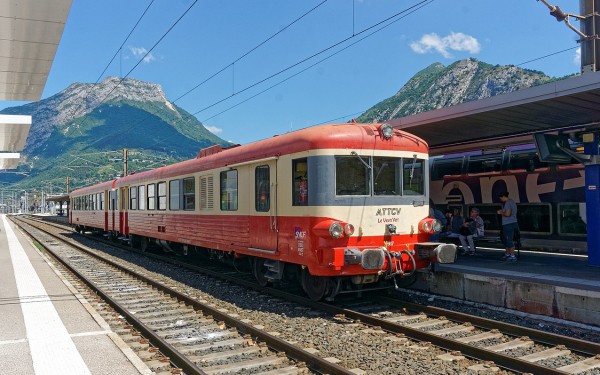 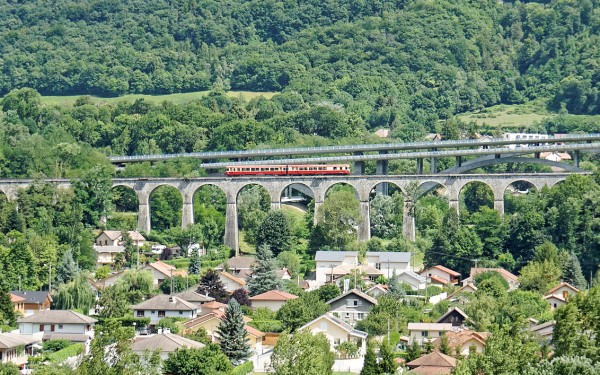 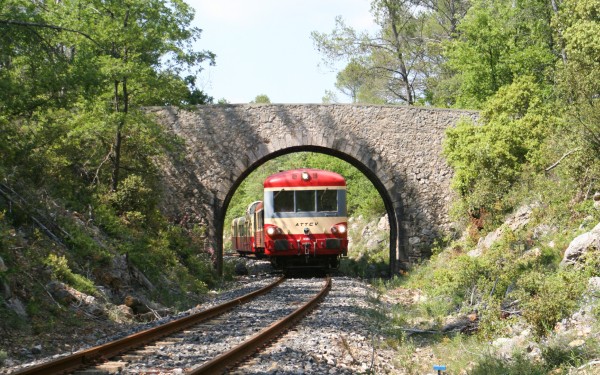 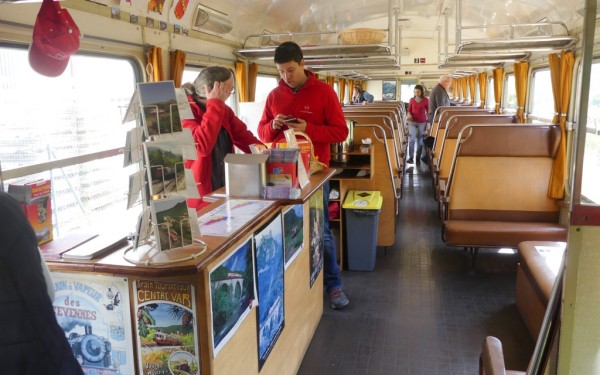 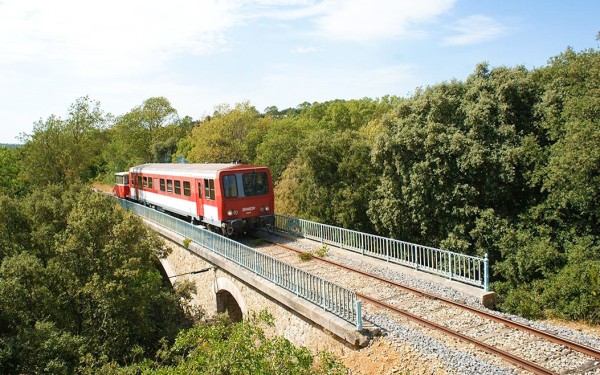 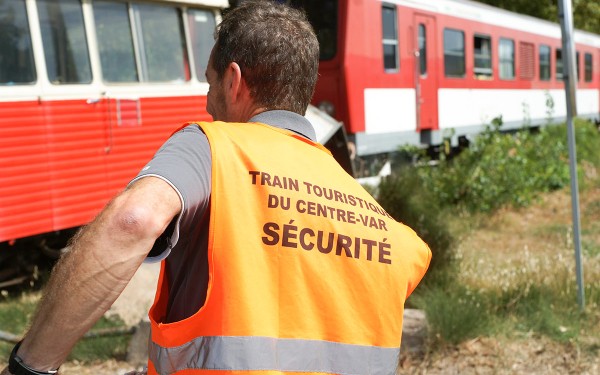 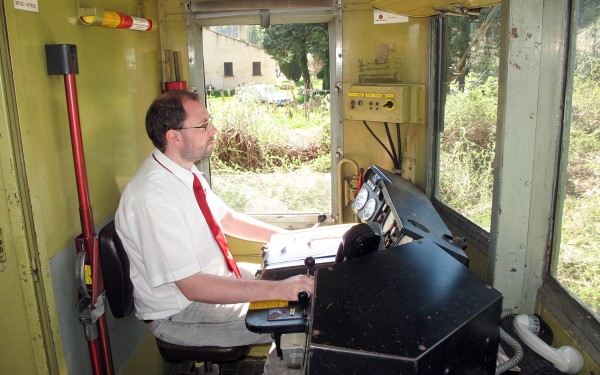 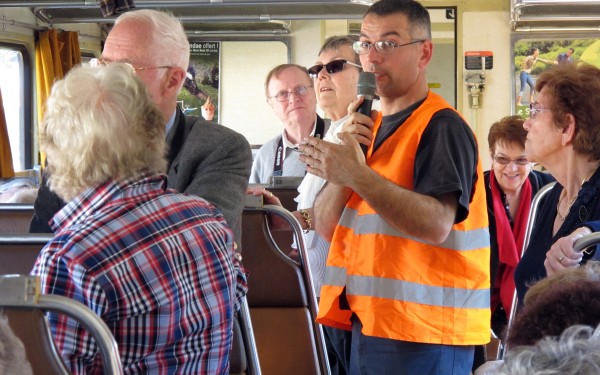 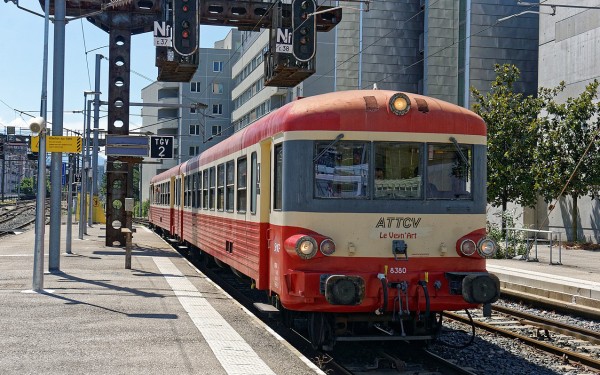 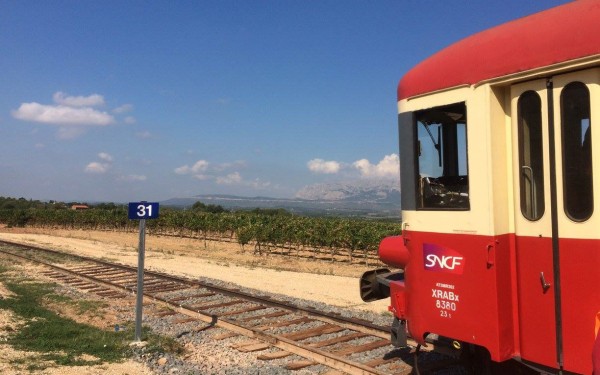 Taking a tourist train trip during the holiday season is always fun. Enjoy the beautiful surroundings by yourself or with the family. The train travels through the landscape at a slow speed of 40 km / h. After each bend, you are greeted with a different unique landscape and beautiful views.

Discover the Provence Verte in France

The tourist train runs on a railway that is no longer used by commercial trains. The part of the railway between the towns of Carnoules and Brignoles, a stretch of about 24 km, is now used as a railway dedicated for the tourist train. After Brignoles the railway continues towards St. Maximin. The train ride from Carnoules to Brignoles takes roughly 1.5 hours. The train also stops at numerous stations giving you time to do whatever you please. The trainsets are original and are from the 50s and 60s of the previous century.

The train departs from Carnoules where it goes up towards Besse sur Issole. After having travelled through Besse, the train crosses over the Issole River on a small viaduct with 3 arches. The journey then continues to St. Anastasie station where there is a museum about the train you are travelling in. There are also numerous nice shops at this station where you can buy souvenirs and all kinds of Provencal regional products such as wines from Besse sur Issole, jam from St. Anastasie and “Camps la Source honey”. You can take a picnic with you and enjoy it in a peaceful location along the Issole River. The village is within walking distance from the station and has various restaurants where you can enjoy a drink and/or a meal.

From St. Anastasie to Brignoles

After having stopped in St. Anastasie the train continues its journey towards the last stop: Brignoles. On the last segment of the journey you will pass the ruins of a Medieval castle. The train then continues uphill towards the plateau “Camps la source”, this is the highest point between Carnoules and Brignoles. When the train starts its descend into the valley you will be greeted with a beautiful view of the village Camps la source. Before the train arrives in Brignoles, the train will cruise through the village of La Celle. This village is known for its famous abbey, the Abbey of La Celle.

During the high season the train runs daily with a few exceptions. During the low season, the season from April to October, the train only operates during the weekends. During the high season the train runs twice a day (instead of the usual one time a day) a few days per week. On these days the train departs in the morning and in the afternoon. It is therefore possible to take the morning train to Brignoles, get off there and then stay in Brignoles for a few hours. You can wander through the village and grab a bite to eat. You can return to Carnoules on the afternoon train! There is also a small restaurant on the train where you can order food and drinks. The train tickets cost approximately € 11 for an adult and € 6 for a child.