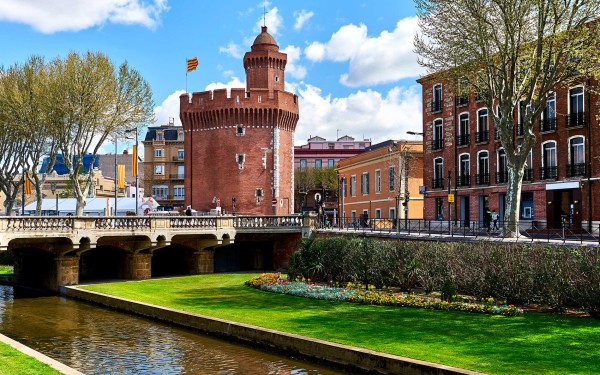 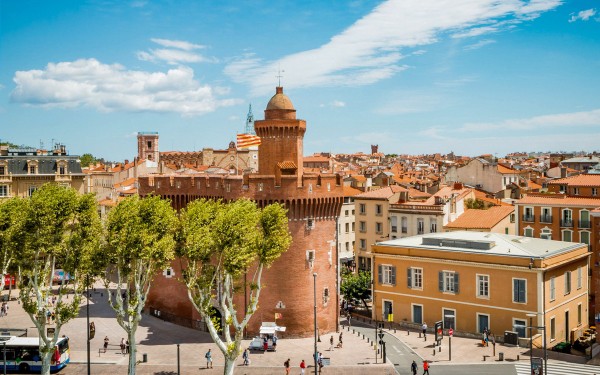 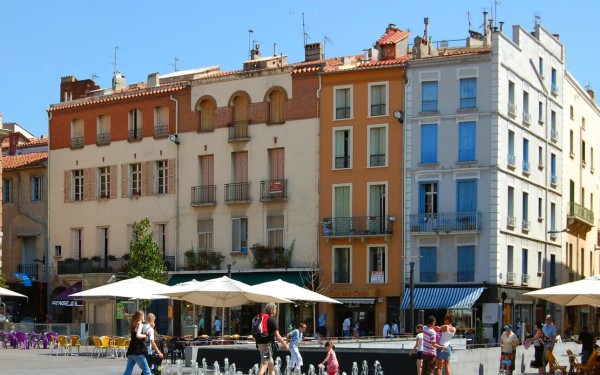 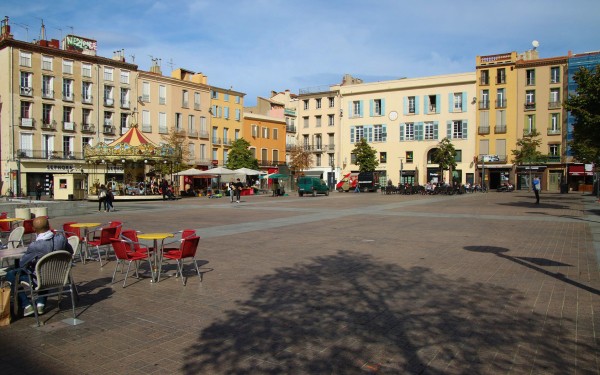 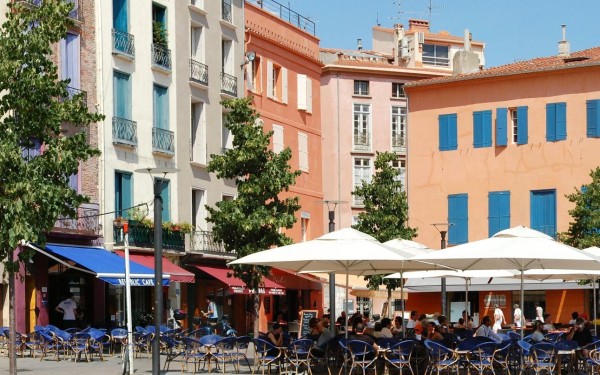 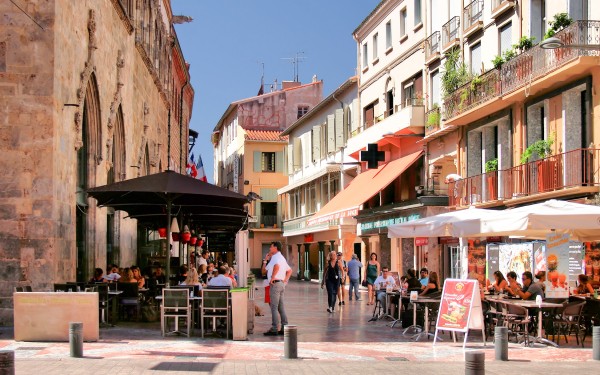 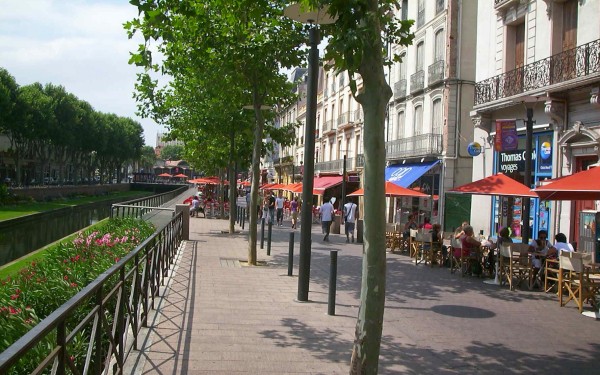 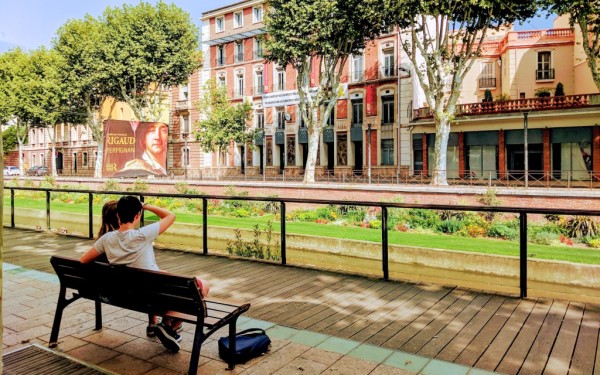 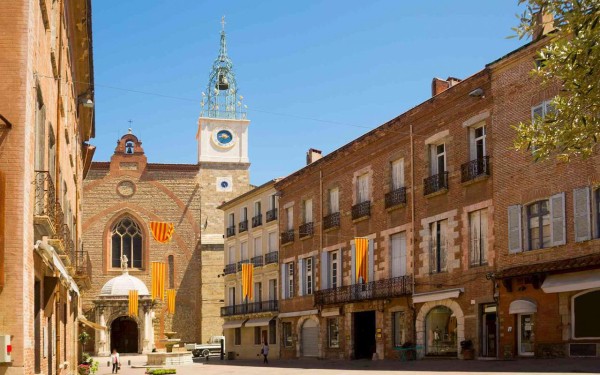 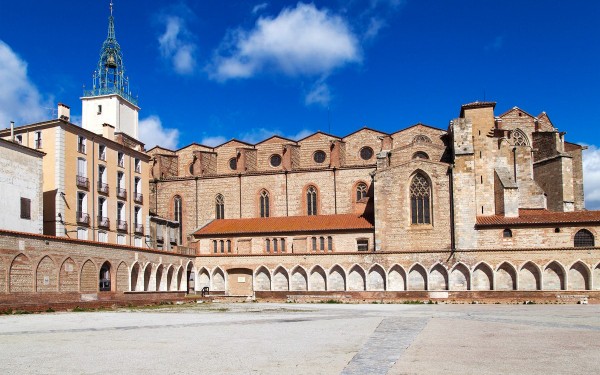 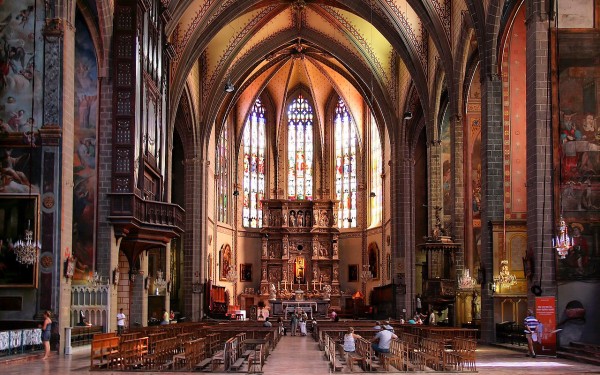 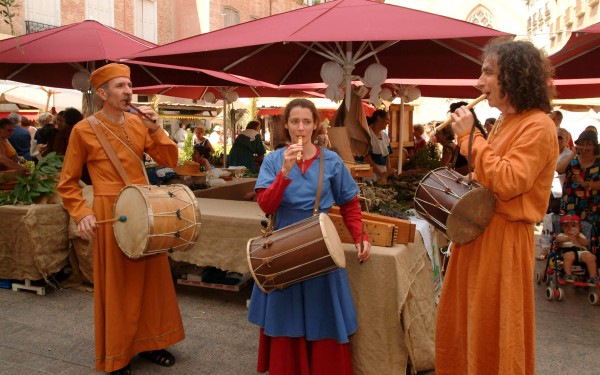 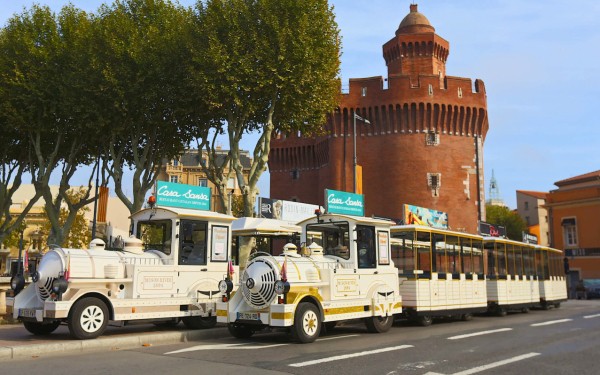 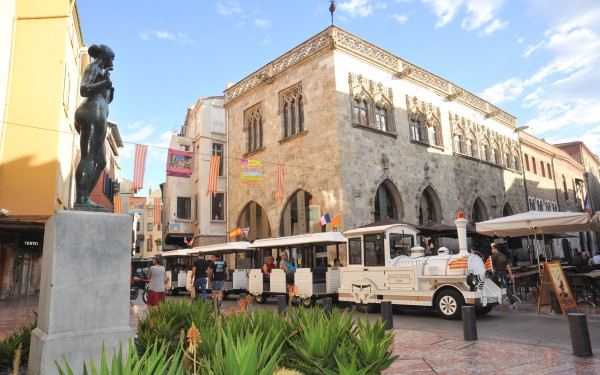 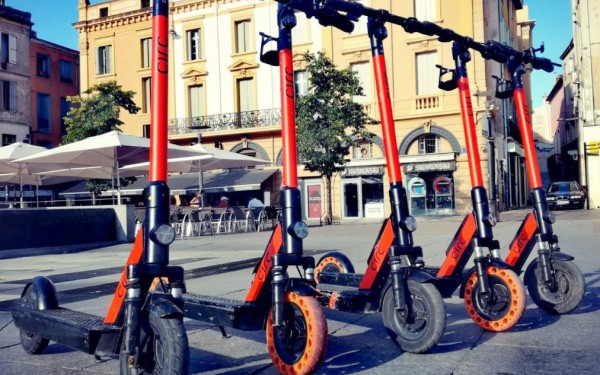 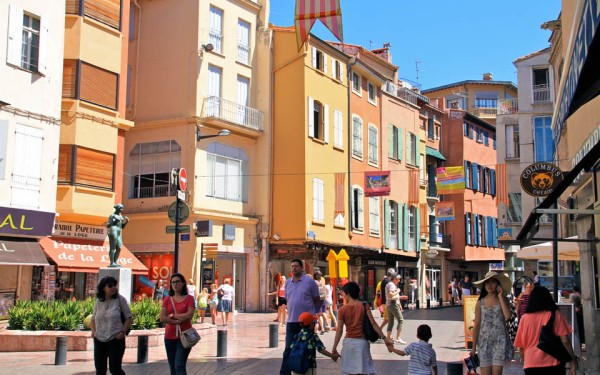 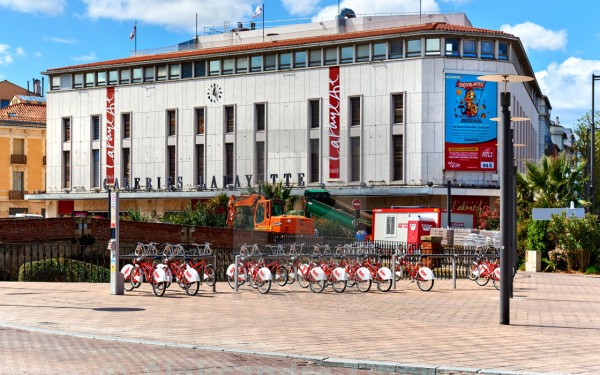 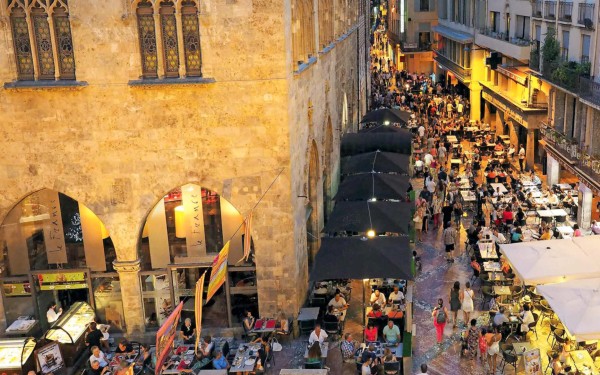 Perpignan, the capital of the Pyrénées-Orientales, is located near the Mediterranean Sea. This section is one of many of the Occitanie region in the South of France. It lays next to A9, the road from Narbonne to Barcelona. Many tourists on holiday in the Languedoc Roussillon, go to Perpignan for a day as it is known for its typical Catalan atmosphere, it is also one of the hottest cities in France. The sun shines here for more than 300 days a year. Perpignan is a beautiful city due to the stunning boulevards with plane trees, cafes, restaurants that offer tapas and of course, the nightlife.

Catalonia; the South of France

The region “Catalonia” is located in the northern Spanish and southern French coastal region of the Mediterranean. The mountain "Pic du Canigou" based in the Pyrenees, sacred to the Catalans, is the center of attention. In several wars, Spain and France have fought for the region of Catalonia. The Treaty of the Pyrenees was signed in 1659and it stipulated that Catalonia was to be divided between both France and Spain. The Roussillon region which has Perpignan as its capital was added to the kingdom of France and in 2008 it was declared as the official capital of the Catalan culture.

The Catalans influences are noticeable throughout the city; street signs are in both French and Catalan and the menus are often also bilingual. At any occasion there is an opportunity to attend a sardana, which is a traditional Catalan dance. The dance is a symbol of union and brotherhood and displays Catalans origins.

Perpignan holds various touristic attractions, such as various sights, beautiful buildings, museums and restaurants, along with shopping centers and historical buildings as wall. Some example of these are:

The Castillet: It is a large red building placed in the center of Perpignan. It was built at the end of the 14th century and served as a fortress as part of the city walls. It served as a castle, city gate and later on even as a prison. It currently houses a museum called The Casa Pairal. This museum displays the many facets of the Catalan life. The Castillet is often referred to as the soul of Perignan and the top of the tower also gives a beautiful view of the city.

St. Jean Baptiste Cathédrale: This is a South Gothic style Cathedral that was built between the 14th and 16th century. It has a cast iron bell tower, which is typical for this region and also has beautifully stained-glass windows. Near the cathedral there is a ‘Camp Santo’ which is a medieval monastery cemetery, which is unique throughout France.

Sant Vicens: It is a museum based in a hundred-year-old wine warehouse. The museum houses various exhibitions on ceramics, tapestries, paintings and Catalan furniture. It also offers the opportunity to attend workshops in which the art of creating some of these pieces is taught.

Palace of the Kings of Majorca: This Gothic style palace is located on the Puig del Rey hill located in the center of Perpignan. When entering this palace, you have the opportunity to view the chapels, castle gardens and living areas. All of these areas are completed by the charming artwork and the antique furniture. The palace’s tower gives a prepossessing view of the Canigou, the Mediterranean Sea and the Roussillon. In the hanging gardens multiple summer events and concerts are held.

Place de la Loge: It is a center in Perignan. It is a square paved with pink marble. The square is surrounded by nice boutiques and restaurants with cozy terraces, which can be enjoyed until late in the evening.

Musée Hyacinthe Rigaud: This art museum located in the city center of Perignan houses multiple works of art that were made between the 15th and 20th century. The artworks it holds are not only made by local artists but also famous artists such as Picasso.

The Culinary Specialties of Perpignan

Throughout the culinary style in this city, aspects of Spanish and Catalan influences can be found. For example, a popular dessert that can be found here is the ‘Crème Catalane’’ which is the Catalan version of the crème de brulée. It is creamy dessert with spices and orange, served cold. Another popular dish is anchovies. This comes from Collioure, a region in the south of Perpignan. Many traditional menus will also offer olives, goat cheese, fish and paella.

In 2017, a large complex opened in Perpignan: Les Halles de Vauban. These are market halls containing market stalls offering fruit, vegetables, cheese and flowers. There is also a large common room where you can taste dishes made from these ingredients. This way you can get acquainted with local products and dishes in a fun way. There is also another market called The Marche Aux Puces, this is located at the Palais des Expositions. It is a market for antique furniture and other local items.

There are multiple ways in which you can explore Perpignan, some include:

The surroundings of Perpignan are very touristic. There are multiple seaside resorts on the coast such as the Canet-en-Roussillon, Barcarès, St. Cyprien and the Argelès-sur-Mer. The large sandy beaches of Roussillon are popular with holidaymakers, and on the west side of the Perpignan are the vineyards which have multiple different types of grapes.

It is important to note that there are markets held every day in the city.

Les Jeudis de Perpignan: It is a party held every Thursday afternoon and evening in Perpignan during the summer.

Last weekend of August: Guitar Festival in Palace of Kings of Majorca.