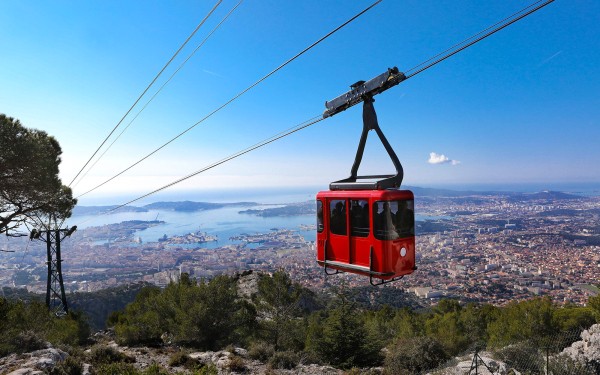 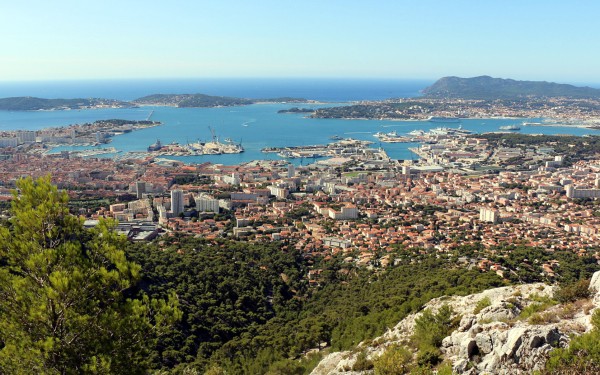 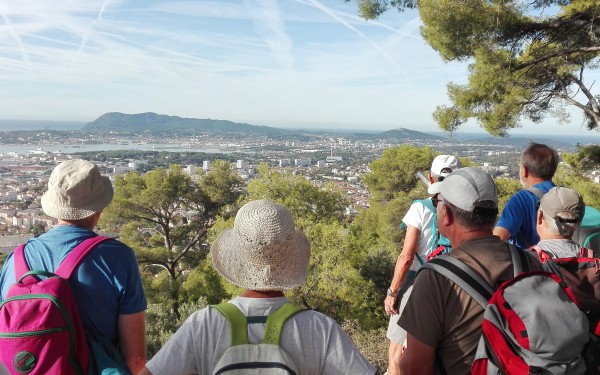 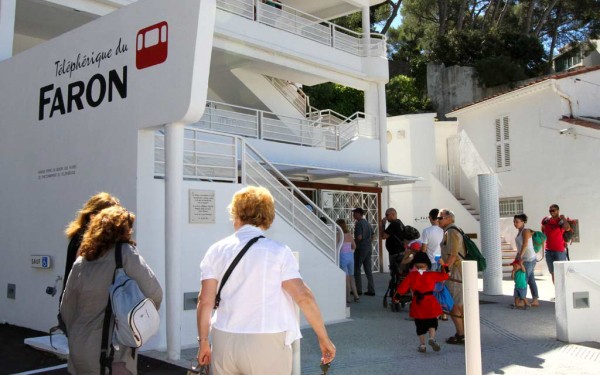 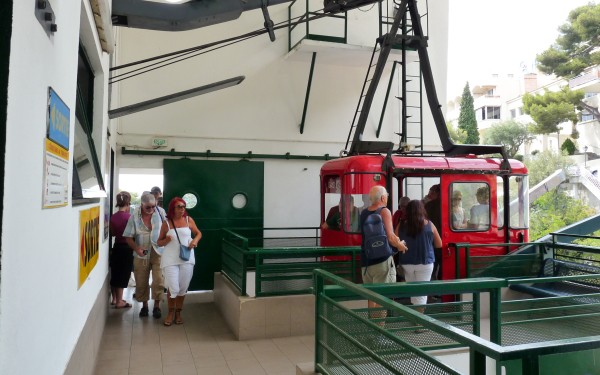 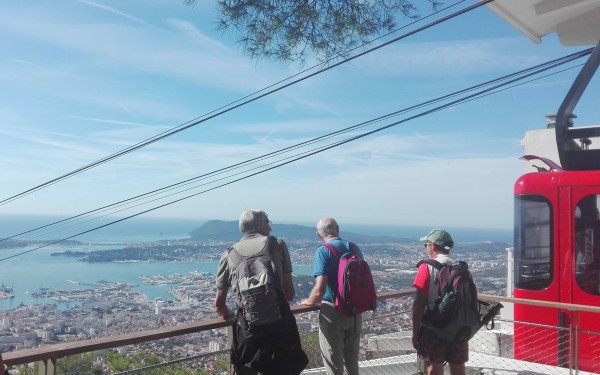 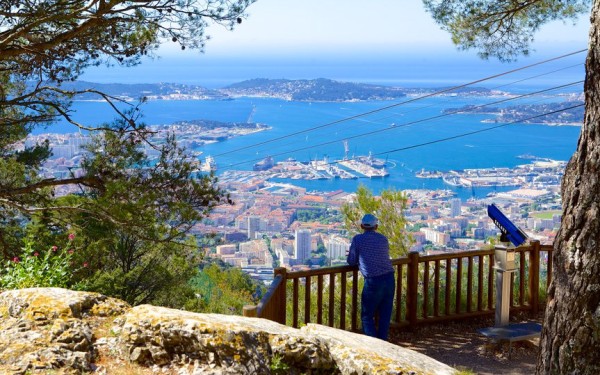 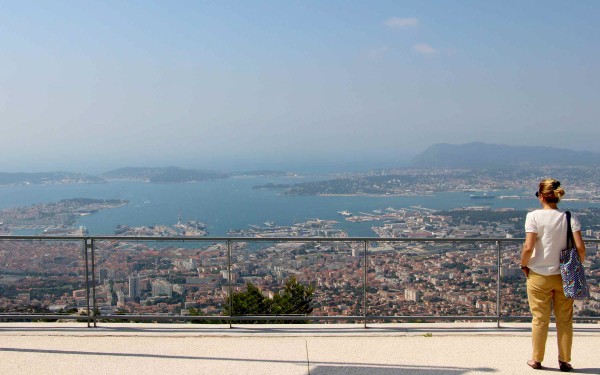 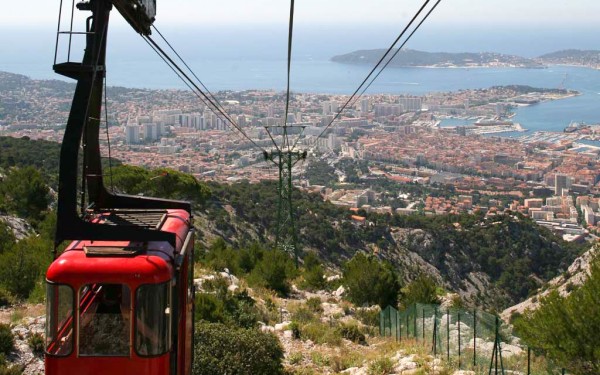 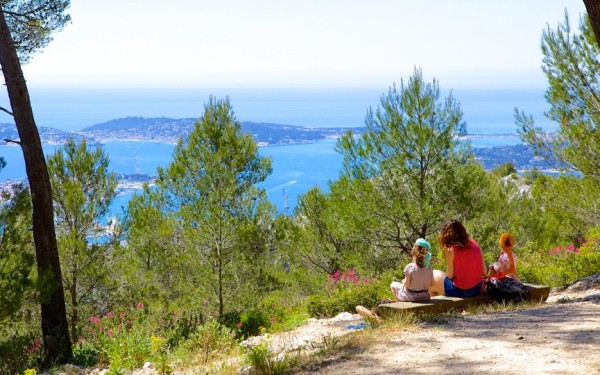 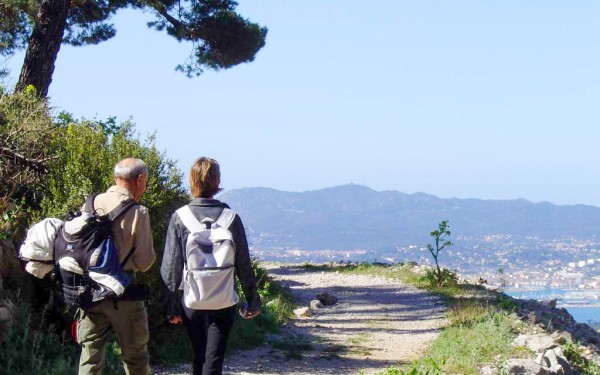 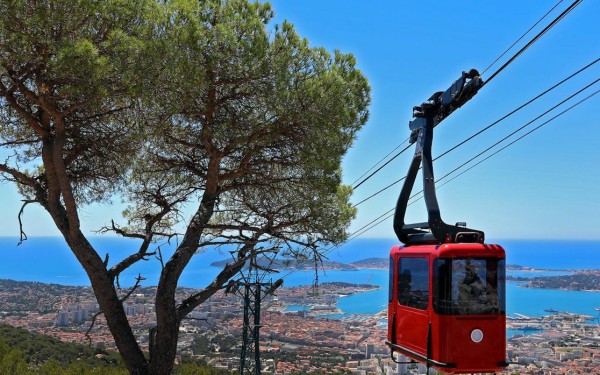 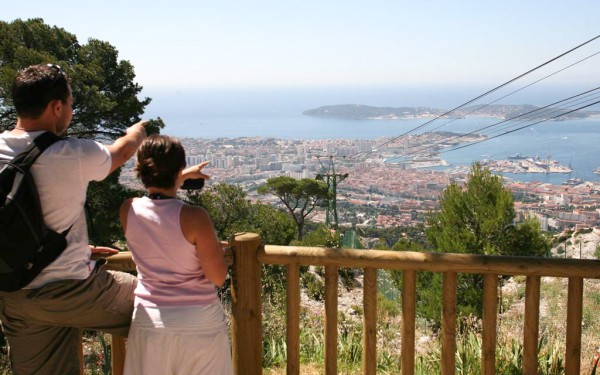 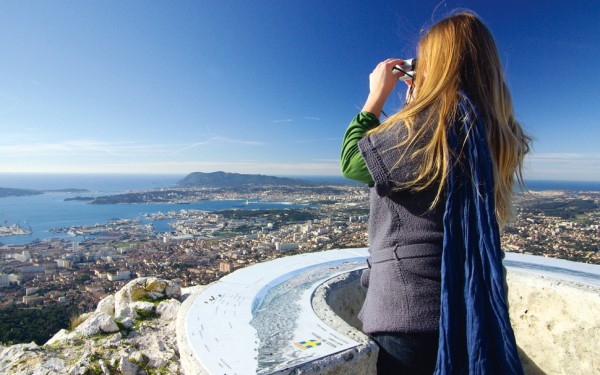 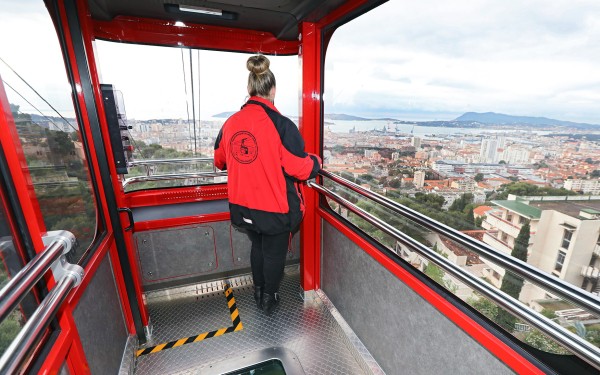 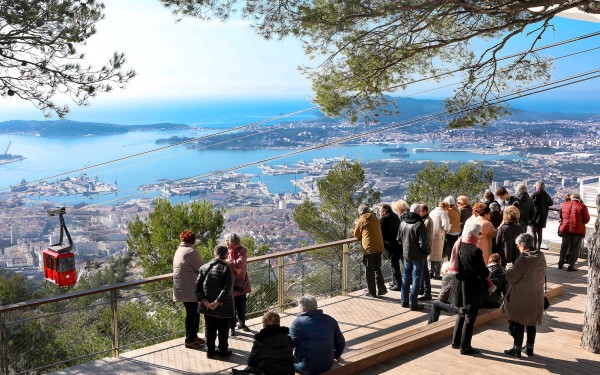 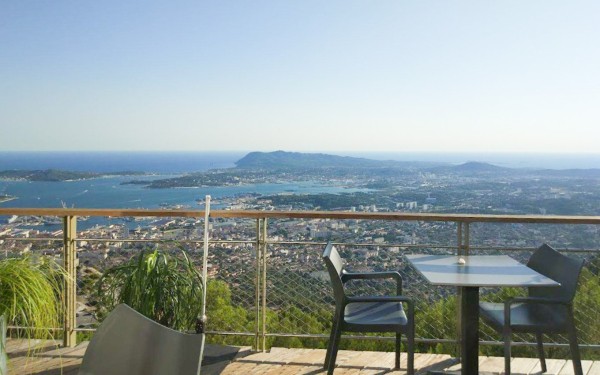 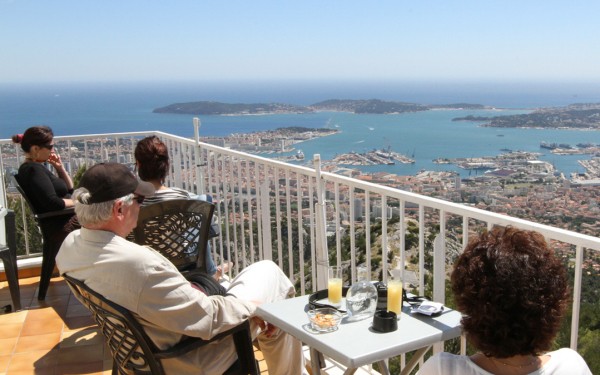 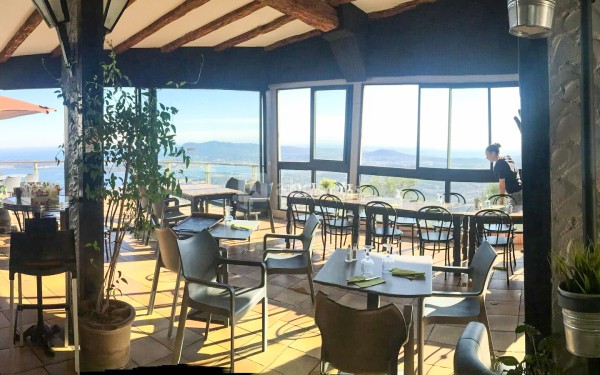 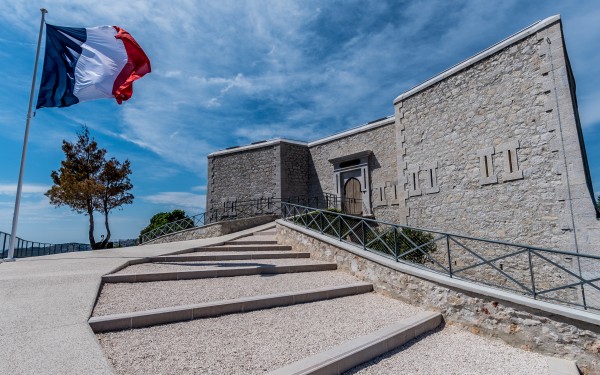 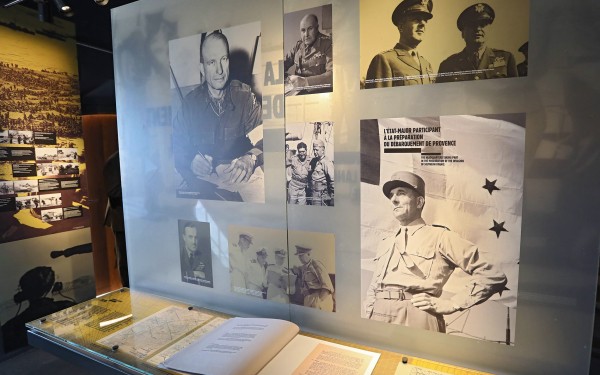 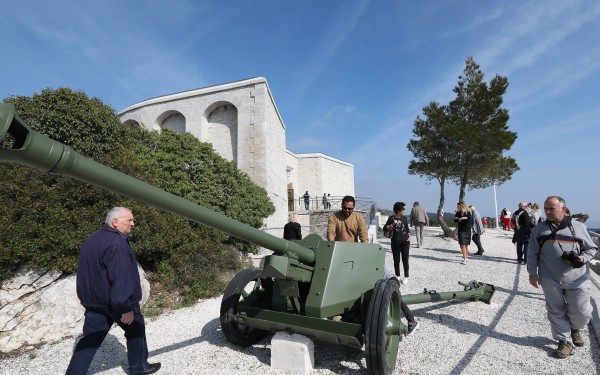 The only cable car in France on the Mediterranean

There are many cable cars in France. Tourists like to enjoy a nice view at the top of a mountain. The climb there is too tiring, or even impossible, for many, but a cable car will get you to the top of the mountain in minutes. There are many cable cars in the Alps and the Pyrenees, but not in the coastal regions. There is one exception: the cable car in Toulon. This is the only cable car on the coast of the Mediterranean. This cable car takes you to Mont Faron, the mountain of almost 600 meters high that lies north of Toulon. You can also drive to the top by car. The drive, via winding mountain roads, takes about 50 minutes. The view along the way is beautiful.

Visit Toulon during your vacation

Toulon is located in the southernmost part of Provence, east of Marseille, La Ciotat and Bandol. It is one of the larger cities in France. The mountain, Mont Faron, dominates the hinterland of Toulon. From this mountain, you have a beautiful view over Toulon and the harbor. To the east and west, you can see the coastal region of the Mediterranean Sea. To the east are the Golden Islands and to the west you will see La Ciotat.

The port of Toulon

The port of Toulon has been called one of the most beautiful ports in Europe. Ultimately, this port is very important to France. France's military fleet has three ports: Brest and Cherbourg on the Atlantic coast and Toulon on the Mediterranean. During the 16th century, a defense system was built to protect the harbor. For this reason, nine fortresses have been built on Mont Faron. At the end of World War II, the harbor was used by the Allies to liberate the south of France from there. Ferries to Corsica also leave from this port.

At the top of Mont Faron

At the top of the mountain, there are some restaurants. You can have lunch or a cup of coffee there while enjoying the beautiful view. Take a walk on the marked trails: there are several, each with different distances. You will come to almost every side of the mountain, so you will be sure to have beautiful views. Many places have picnic tables where you can rest, or have some food and drink.

A few minutes away from the top of the mountain is a zoo, the ZOO Fauverie de Faron. Most notably, big cats reside here: lions, pumas, tigers, panthers and other species. There are also monkeys and wolves.

There is also a museum about the Second World War on the mountain. In 1964, then-President Charles de Gaulle opened the memorial center, Memorial du débarquement en Provence. This memorial commemorates the landing of the Allies in Provence. In this museum, there are audiovisual images, models and objects that were used during the war. You will get a good impression of “Operation Dragoon,” as the liberation operation of southeastern France was called, in August 1944. The museum has a Sherman tank, a German anti-tank gun and an anti-aircraft gun.