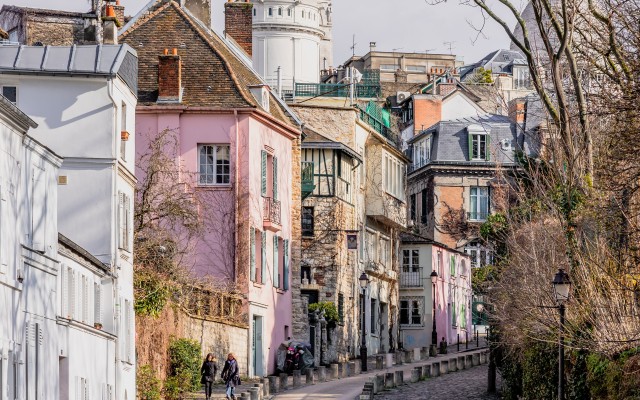 It was going to be the best day of the holiday. Sunny, but not too hot. The perfect day to go out on the town for the two of us. For my sister and her boyfriend that is, surely I wanted to babysit. I had already anticipated this when they suggested that I go to Domaine Les Forges with them. Fortunately, I have a great relationship with my nephews (7 and 9), who were thrilled with their "new home" this week. We had already enjoyed the pool, the playground and ‘a sort of pétanque’ for a few days, but now it was time for some variety. We thought of the idea in the evening, when I (in vain) tried to turn off a toy train. We were going to Paris!

Inspirational start of the holiday

What a nice surprise, early in the morning. My nephews ​​were just a bit busier than usual jumping up and down on my bed. They wanted to leave as soon as possible. My brother-in-law gave us the extra sandwiches that he had ordered for the cycling trip. They would find something along the way, at a bakery in a larger town nearby (it became Cyphorast in Vasles, a small boulangerie with delicious fresh bread). But first it was time to drop us off and say goodbye at the train station in Poitiers.

By train to Paris

The train journey from Poitiers to Paris was one of the best parts of this day. I was looking forward to introducing my nephews to Paris, but they actually liked the train the most. It really does have something special, the TGV. This high-speed train reaches speeds of up to 320 kilometers per hour. You see varied landscapes passing by and the interior is more comfortable than you are used to in the Netherlands. Only 1½ hours later, 350 kilometers further, we were in the heart of Paris.

The Paris metro was immediately popular. In the beginning we rode back and forth a bit. Every new stop and neighborhood up there was another surprise. Especially the metro station Arts et Métiers appealed to the imagination of my youngest nephew because of the sturdy copper-plated walls and enormous gears in the ceiling. This didn't cost much: children from 4 to 10 years old travel for a reduced rate of € 7.05 per 10 journeys.

Paris at your feet

Initially I wanted to leave the steps of the beautiful Sacré Coeur for what they were, it would be too tiring for such young children. But they insisted themselves: so we not only climbed the steps but also the Sacré Coeur itself! This was worth it, because of the spectacular view over Paris. This was the perfect place where I could point out my favorite places and neighborhoods. This only cost 14 euros: 4 euros for the children and 6 euros for me. As a festive closing, we visited one of the many stalls for crêpes. For a few euros we stuffed ourselves with freshly made pancakes with sugar and chocolate spread (me with melted cheese).

Back to Domaine les Forges

After the crêpes it was time to go home. There was no more talking or looking out of the windows of the train. The oldest had his Nintendo with him, the youngest was allowed on my phone. Fortunately, there was Wi-Fi on the train so that I could download a game. The only thing I regret is my late discovery of the Arts et Métiers museum. This museum of technology and invention is apparently filled with crazy instruments, cars, planes and robots, perfect for my nephews! Hopefully next time. They slept on the way back. A nice quiet family moment to finish the day. My thoughts went to the bottle of Bergerac Blanc Sec, which had to be at the right temperature by now. Also recommended. Santé!

From this park we went >> 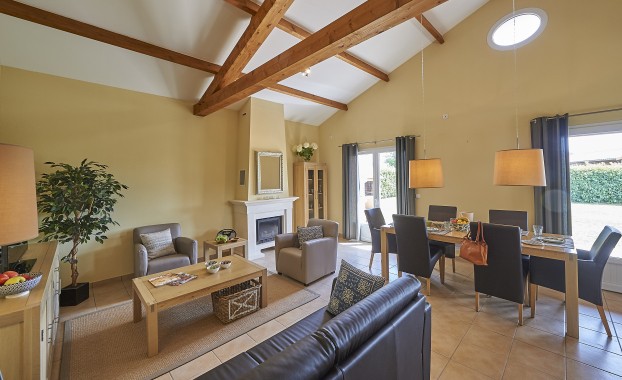 The Domaine les Forges park is a very suitable park for young families and seniors. The villa 'and gardens are very spacious.