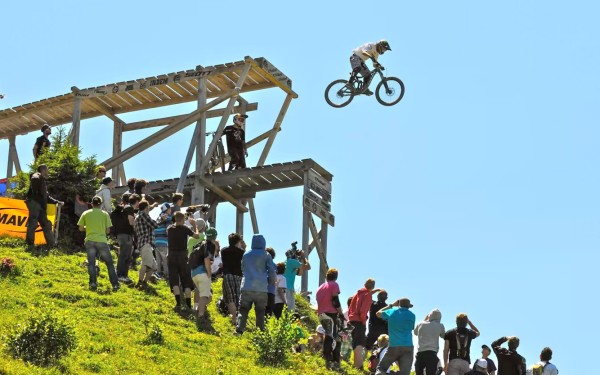 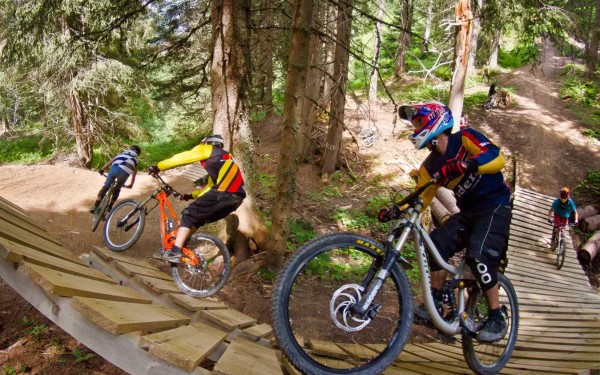 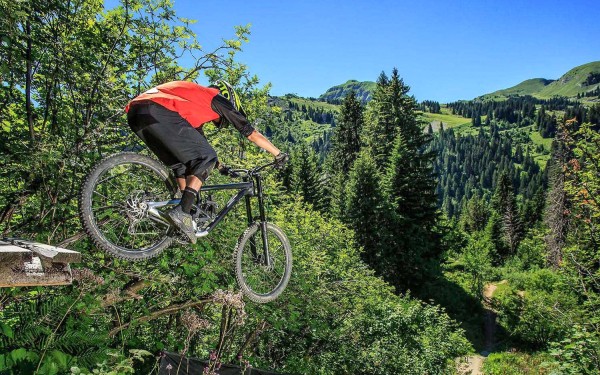 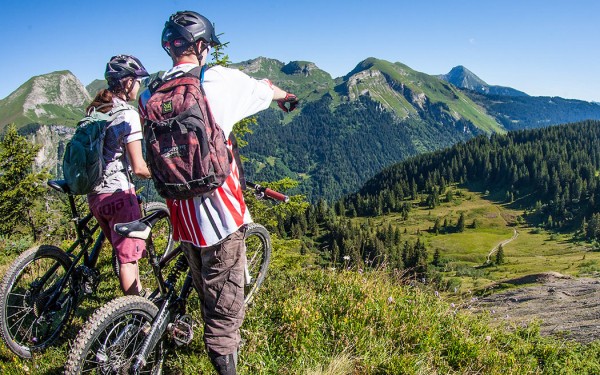 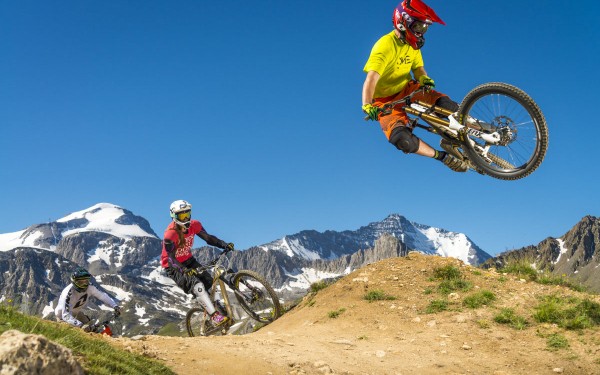 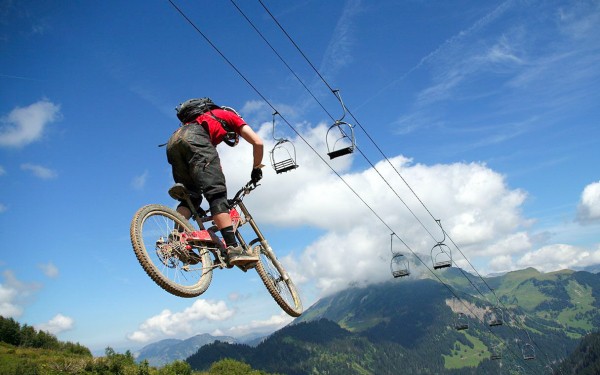 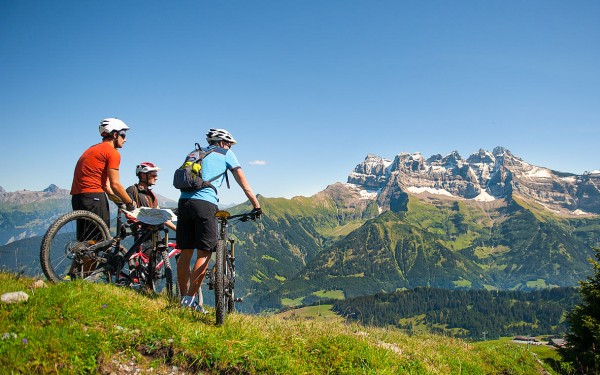 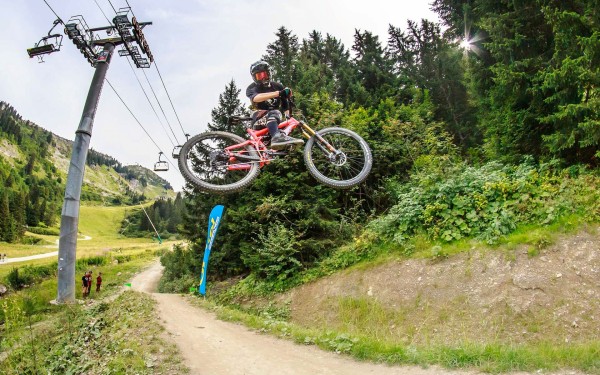 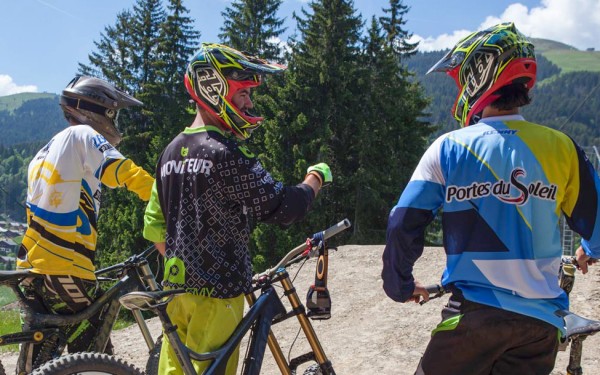 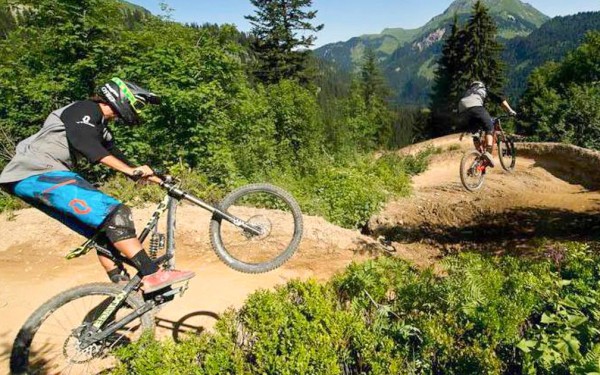 Cycling, especially mountain biking, is very popular in Portes du Soleil during the summer months. From all over the world, fanatic bikers go to the French Alps to mountain bike during their holidays and enjoy the beautiful nature and shing sun. The mountains in the Alps are very varied, there are both gentle slopes and steeper slopes with boulders. There are plenty of challenging opportunities for both beginners and experienced bikers.

During the winter Portes du Soleil is one of the largest connected ski areas. Chairlifts and slopes connect the whole ski area resulting in a network of over 600km of slopes. During the summer these same chairlifts are used to bring hikers and cyclists to the top of the mountains. From the top of the mountain you can either take a beautiful walk or make a lightning-fast descent by bike. Some bikers seek more of a challenge and want to enjoy  intense and sensational bike routes, these can be found in one of the bike parks in Portes du Soleil. The bike park in Châtel is one of the most beautiful bike parks in the area and is very close to FranceComfort’s resort AlpChalets Portes du Soleil.

The Châtel bike park is the largest, most adventurous and most versatile bike park in the region. The park is located in the Pré-la-Joux district and can be reached by chairlifts from Pierre-Longue and/or Les Rochassons. The park has around twenty descents that vary in difficulty. There are also several fun zones, shore zones and a kids shore. There is also a slope style with a Live Park so that your stunts can be captured on video. There is plenty to do for downhill and freeride enthusiasts. Put on your helmet, knee and shoulder protection and go over walls, raised bends, ramps, step-ups and shore sections at great speed. Every jump or descent is clearly marked with flags and the paths have plenty of signposts. In addition, the paths are very well maintained by a qualified team of employees.

A big event in the summer months is the 'Châtel  Mountain Style', a spectacle where the pros can enjoy themselves on the 'The Face' slope in Châtel. The best free riders/freestylers in the world perform breathtaking stunts on their way down.