Cathars in the South of France 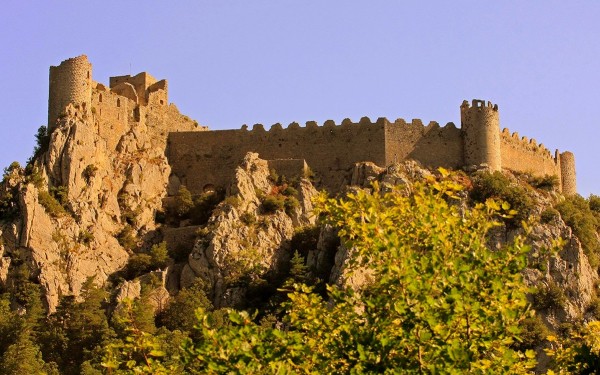 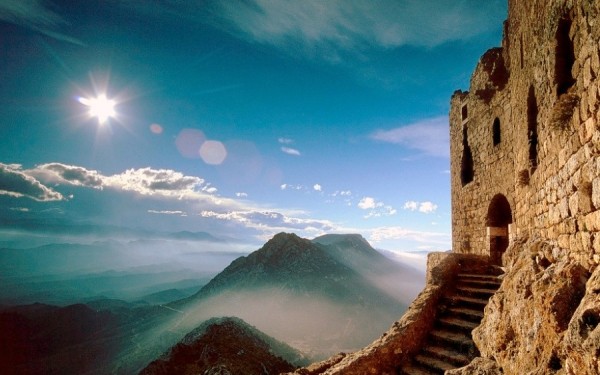 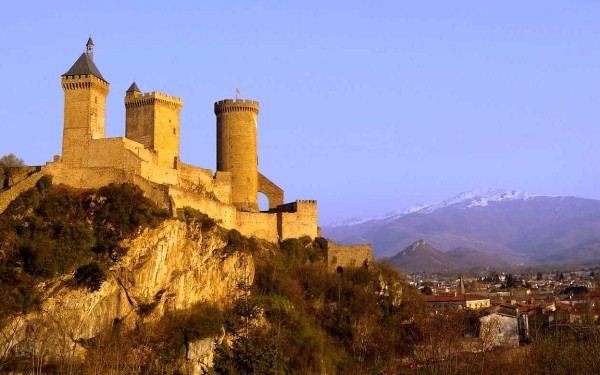 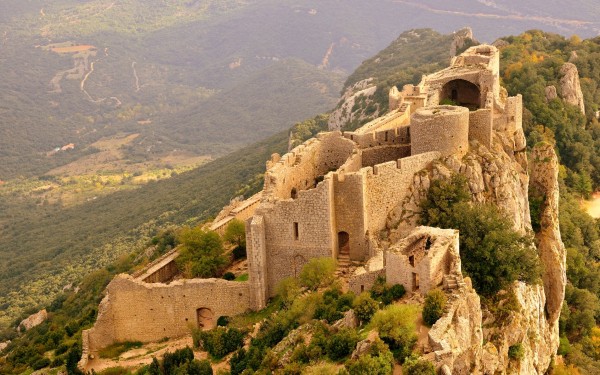 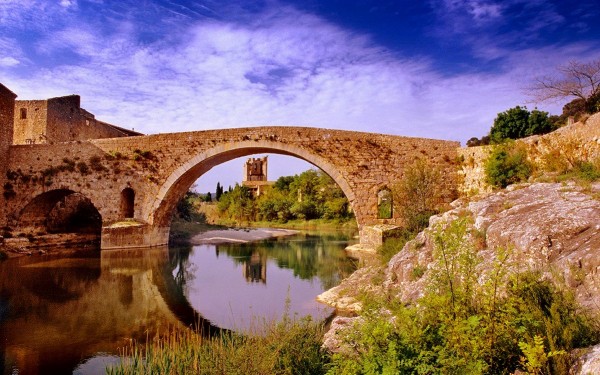 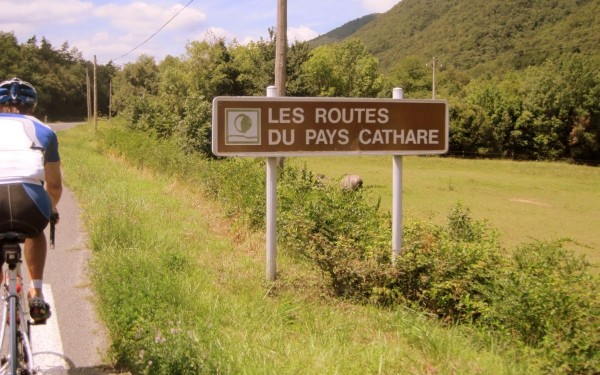 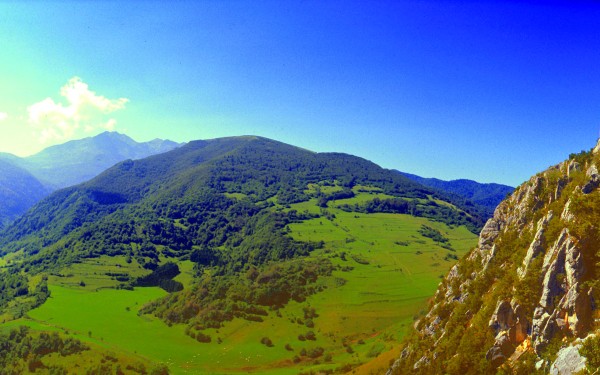 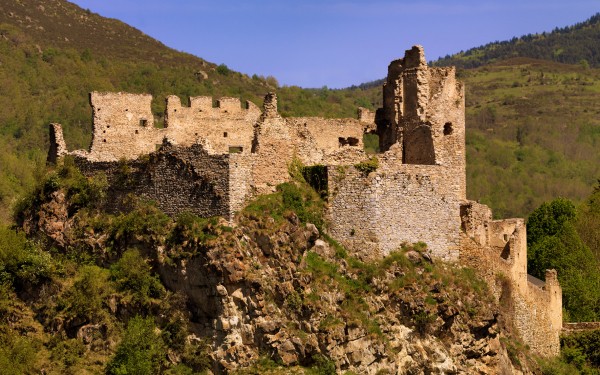 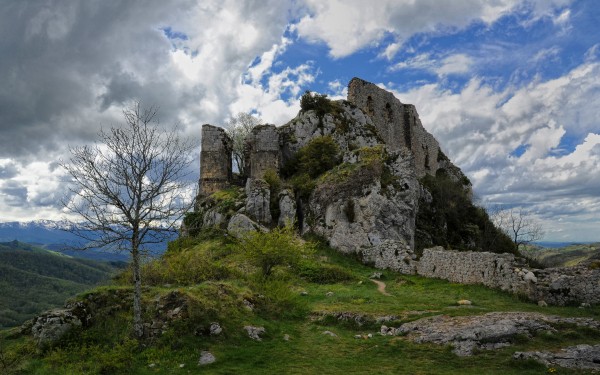 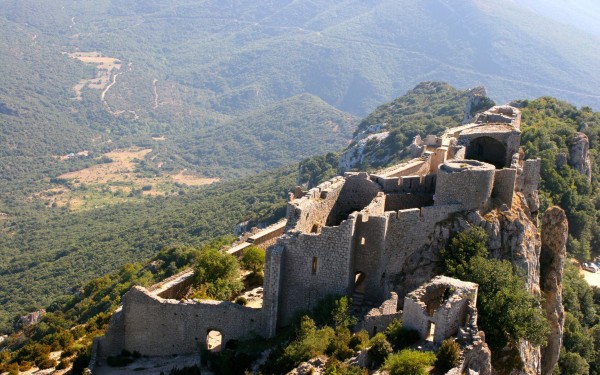 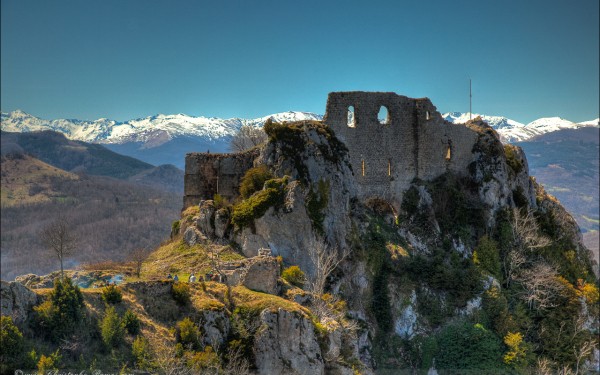 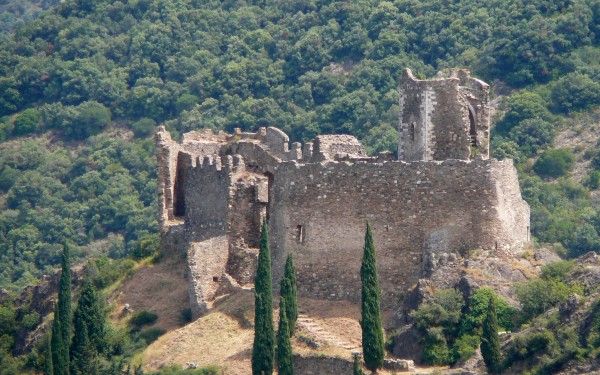 The Cathars who called themselves Christians or bonshommes was a movement in the 12th and 13th centuries in the south of France that aspired to a pure faith. As a result, they clashed with the Roman church for whom power and money were the most important.

The Cathars received the most support in Occitania, the current regions of Languedoc-Roussillon and Midi-Pyrénées. The cities of Toulouse, Albi, Foix, Mirepoix and Carcassonne were their allies.

Persecution by the church

For a long time the Roman church tried to limit the influence of the Cathars. It was difficult because the Cathars were protected by the counts of Toulouse and their vassals. However, everything changed when a high Roman church servant was killed. In 1209, Pope Innocent III unleashed a major offensive. As a reward, the crusaders were allowed to take the goods and land from the supporters of Catharism. The Kingdom of France was able to annex Occitania step by step, which was previously independent.

The castle Montségur became a symbol of the resistance of the Cathars to the oppression. The castle was their last resort.
In 1243 the army surrounded Montségur with an unequal ratio of force: 6000 soldiers against about 400 Cathars. The besieged members stood for one year despite the hunger, the cold and the murderous fights. They were supported by powerful local lords, such as those from Foix and Mirepoix.

Finally, the besieged of Montségur negotiated their surrender. The victors promised to release everyone who would renounce the Cathar faith. The Cathars, however, descended to the foot of the hill where there was a pyre. There they threw themselves into the flames. Until today a stele marks the place where 220 men and women lost their lives.

The news of the tragedy lingered but also rumours about a possible treasure. Together with the special topographical character of the site, they gave Montségur a certain dimension. The castle is labelled as a sun temple or Grail Castle and attracts lovers of esotericism from all over the world.

The phenomenon reaches a peak during the summer solstice when the hill is occupied by a crowd hoping to see the famous red sunbeam. On which day, in the early morning, the sunlight penetrates the east's loopholes and disappears through the loopholes in the west and thus, it is said, points to the location of the treasure of the Cathars.

There are many remains from this era such as fortresses, castles and abbeys. Well-known names are Montségur, Queribus, Puilaurens, Roquefixade, Usson, Lordat, Miglos, but also Le Cité in Carcassonne and the castle in Narbonne.