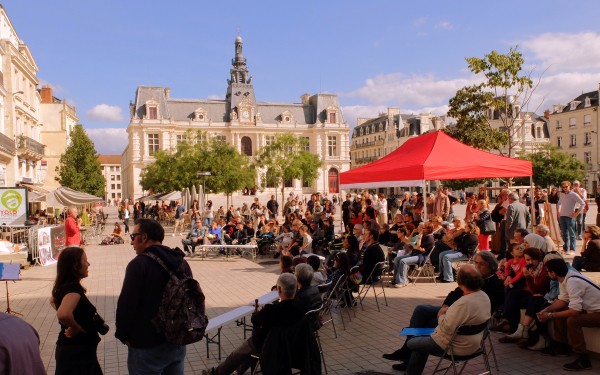 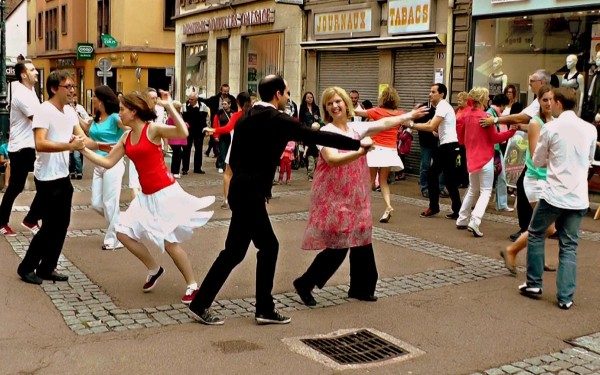 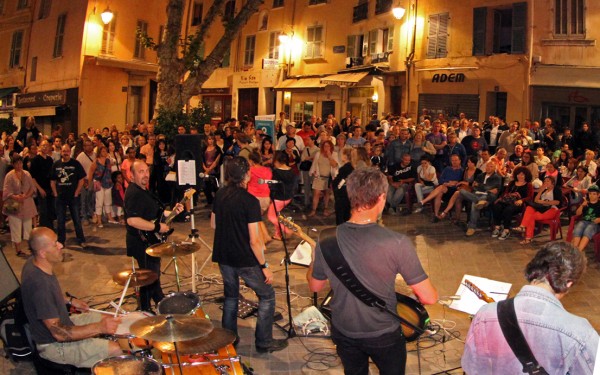 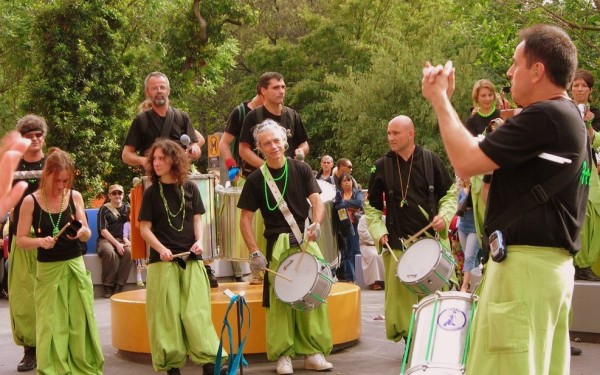 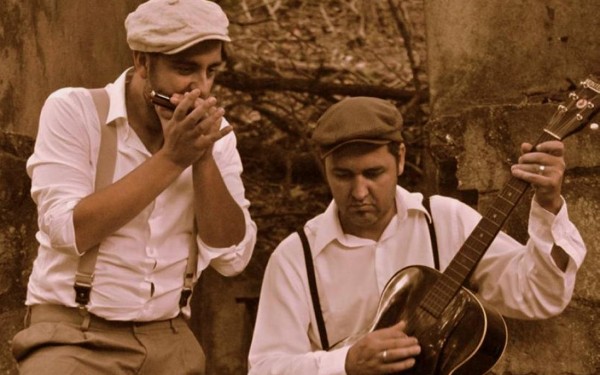 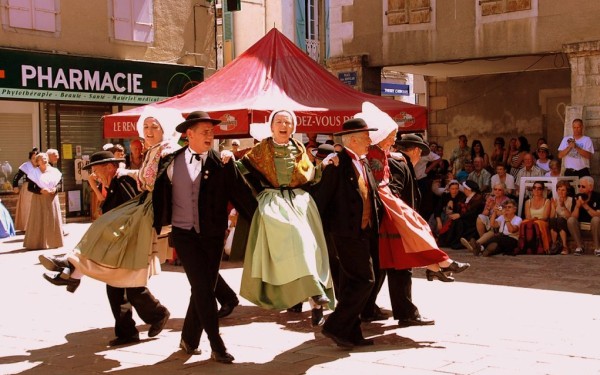 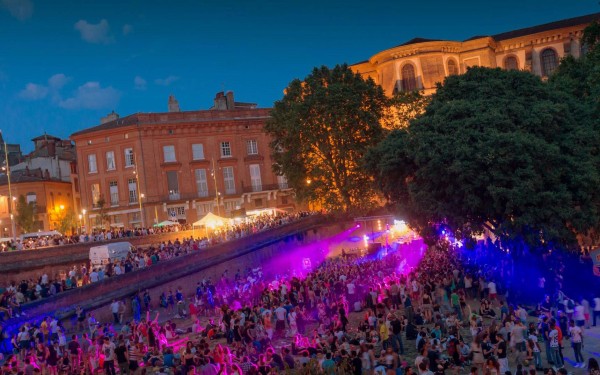 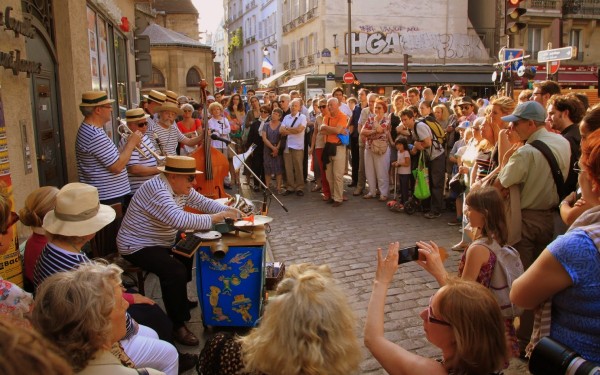 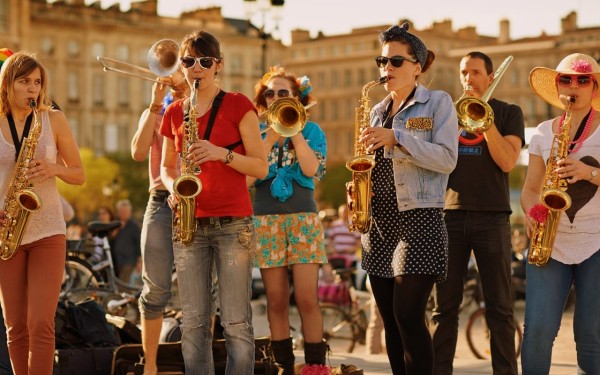 The Fête de la Musique is a typical French feast. It's an annual music festival on June 21. Mostly amateur musicians will play on streets, squares and other public areas.

In 1976, the idea came up to play music all night during the summer solstice. Later, in 1983, it has become an official annual celebration. With success: towns and cities get out and everyone enjoys the festival until the wee hours. Pubs get authorisation to remain open late at night and all streets are closed so the audience can get from one show to another.

Due to the success, the festival has become known outside France as well. In many countries all over the world, music events are organised on that day. However international it may be, for the pure experience of Fête de la Musique you should really be in France.