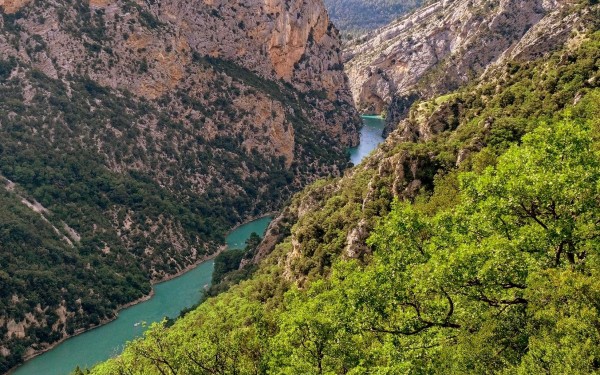 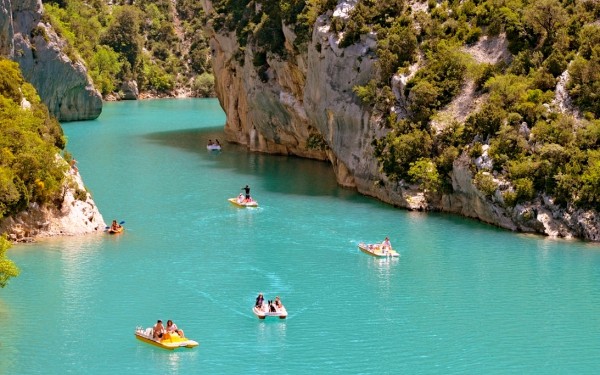 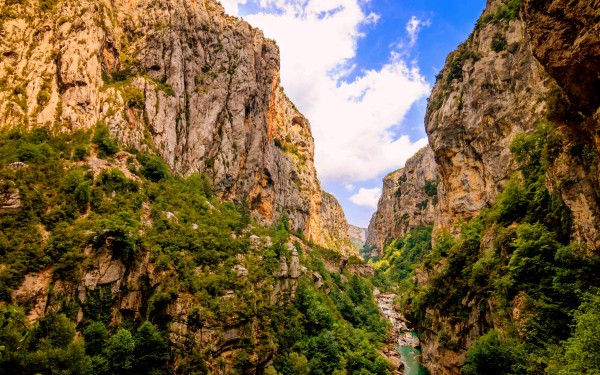 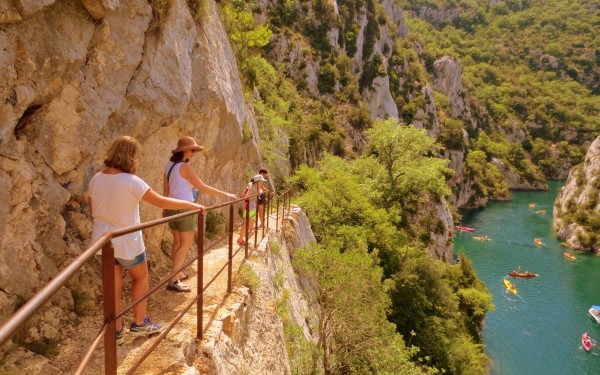 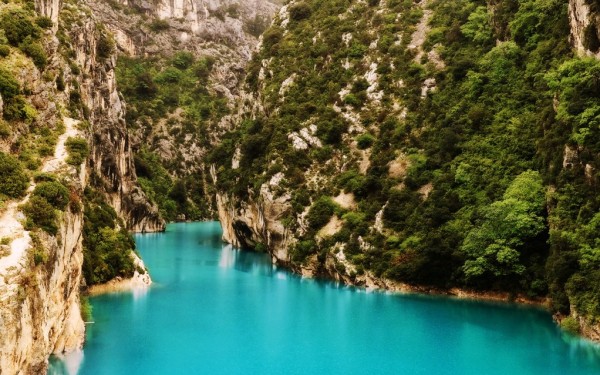 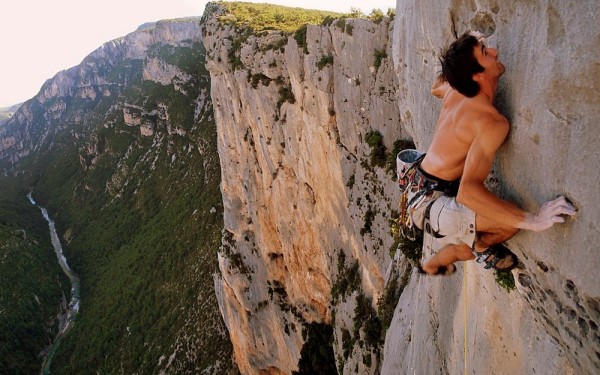 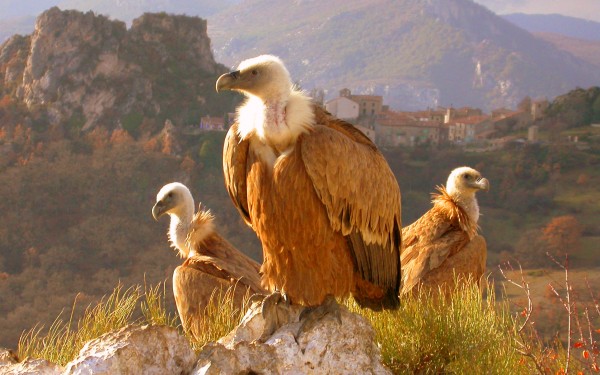 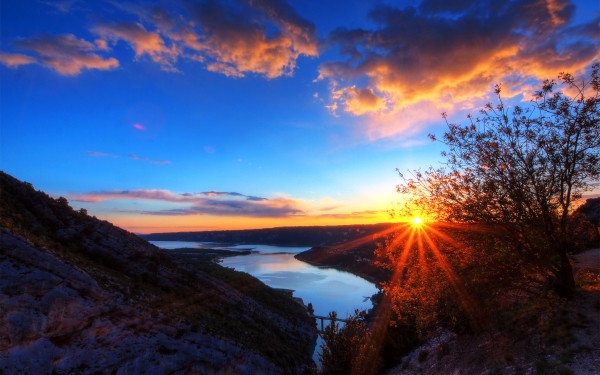 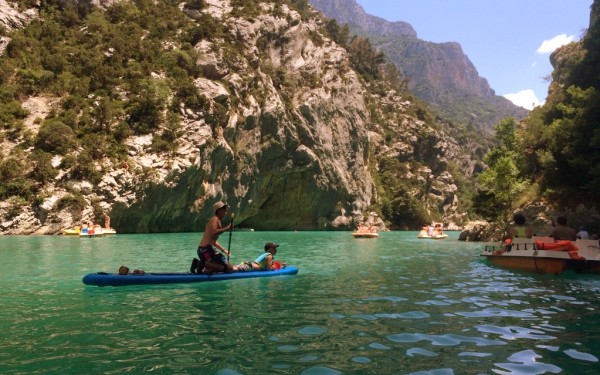 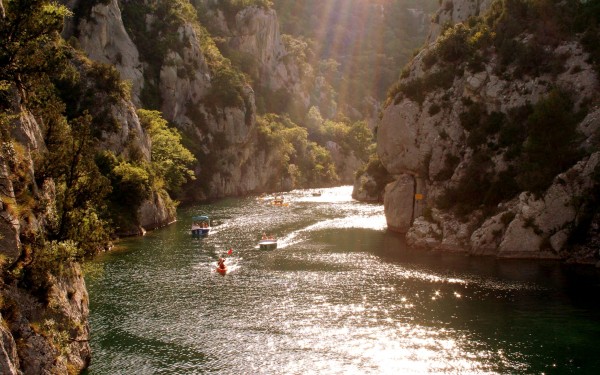 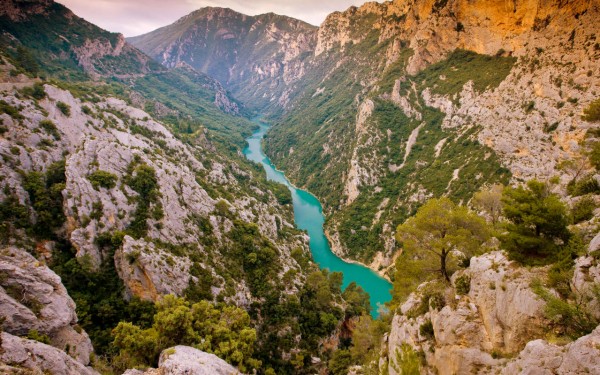 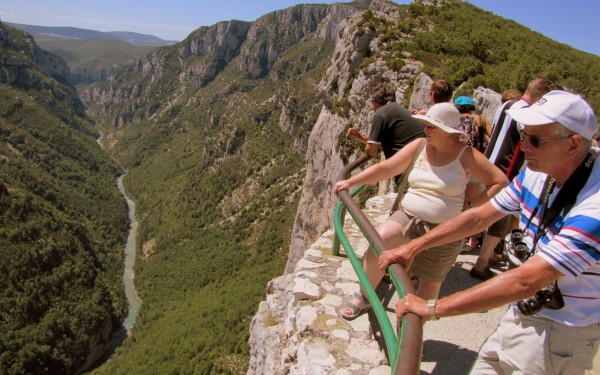 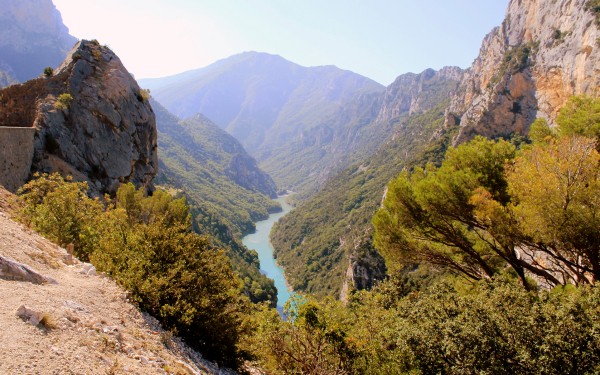 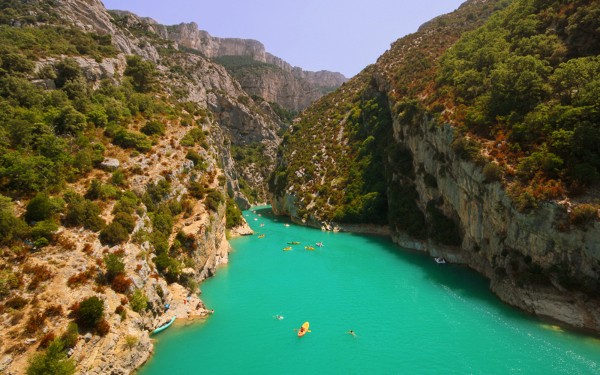 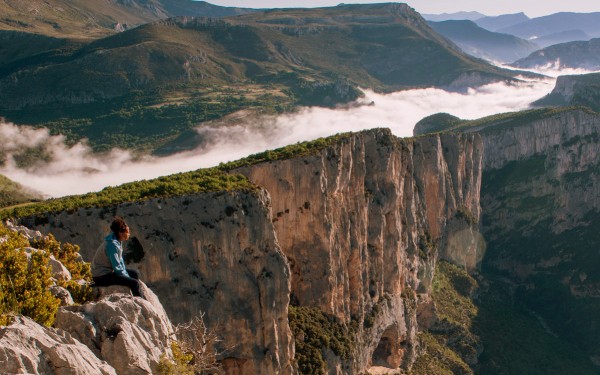 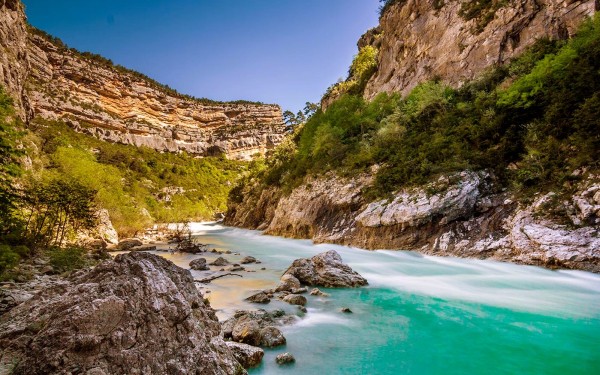 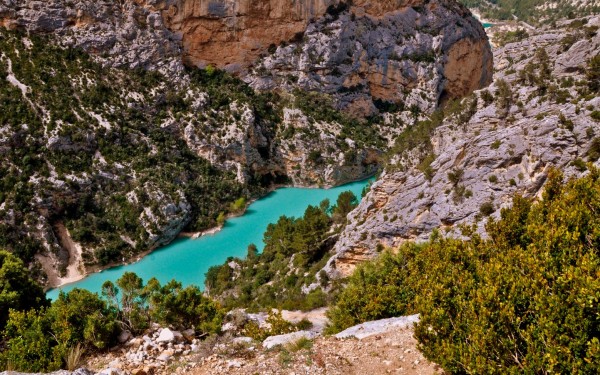 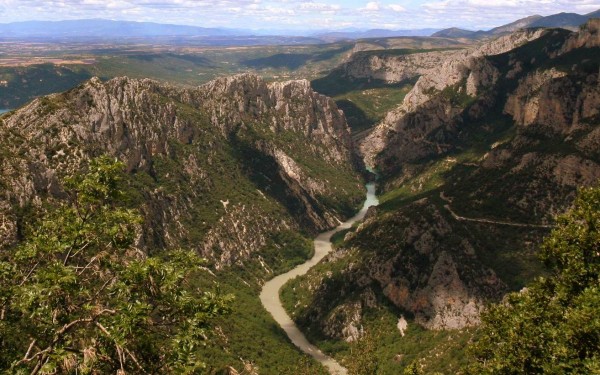 The Gorges du Verdon in the Provence is the most famous gorge in Europe. And according to many hikers, it is the most beautiful walking area in France, with remarkably clear green-blue water.

Grand Canyon of the Verdon

The gorge, also known as the Grand Canyon du Verdon, is on the border of the departments Var and Alpes-de-Haute-Provence and is part of the regional Verdon nature reserve that extends over 180,000 hectares. The Gorges du Verdon is one of the largest river gorges of Europe, approximately 25 kilometres in length and with 700 metre high cliffs.

Source of the Verdon

The Verdon river has its source between the mountains Col de la Sestrière and the Pas du Mélèze at 2,500 metres above sea level.  The water runs relatively smoothly towards the Lac de Castillion reservoir. After that, it plunges into the depths, only to disappear again into a lake, the Lac de Sainte Croix.

The most impressive part is between the villages Moustiers St. Marie and Castellane, where the water intersects the plateau of the Grand Plan de Canjuers. The gorge is only six metres wide at several places. The area was considered inaccessible for centuries.

Tourism in the Verdon

The gorge is on the agenda for most tourists. The stand at the top of the gorge as well as explore its depths.  They also walk, swim and spot wild animals. Remarkably enough there are still plenty of wild animals in the area.

It has become a huge tourist attraction. Climbers and rafters from around the world can be found there. The most difficult rapids are a great challenge. Incidentally, the hydro-system controls the main part of the tourism. On Tuesdays and Fridays the installation releases the water collected in the reservoir into the gorge, which makes sports such as rafting and canyoning possible. Therefore, most sports are only offered on those days.

Tips for the most beautiful viewpoints on the Gorges du Verdon