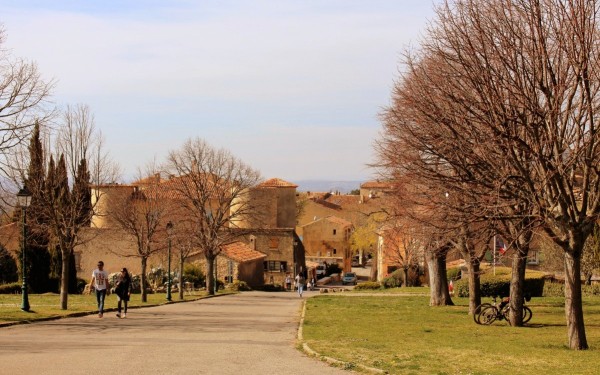 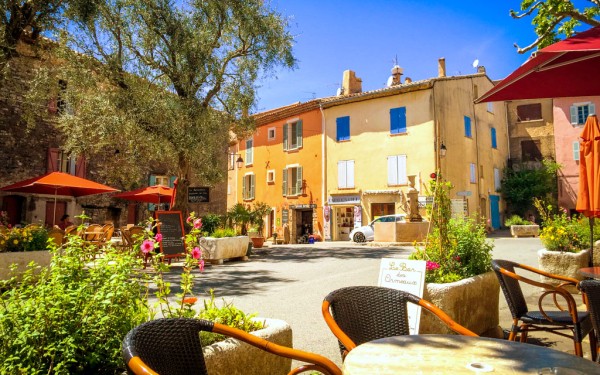 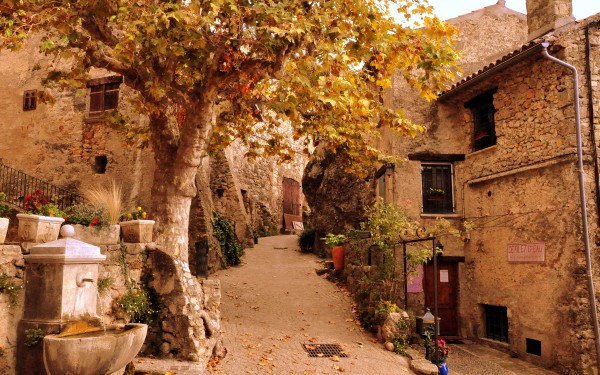 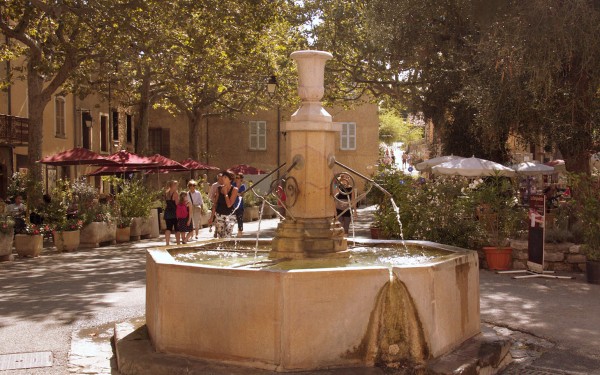 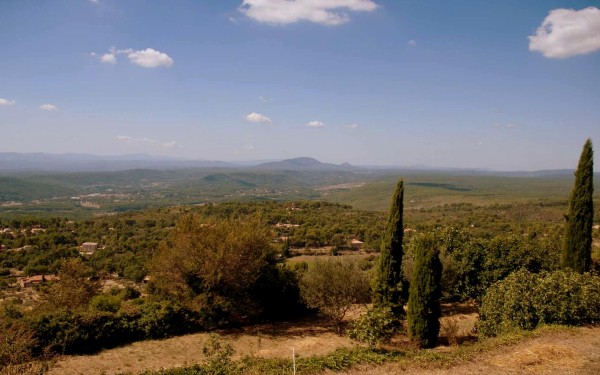 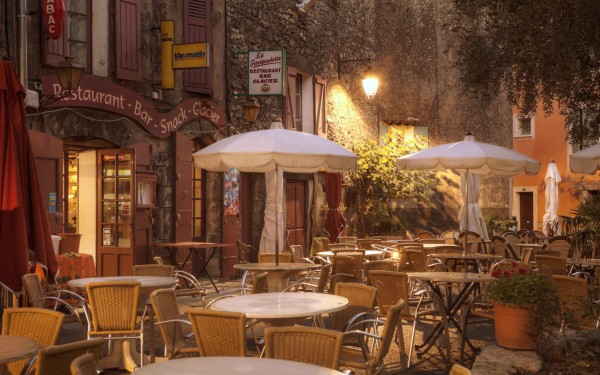 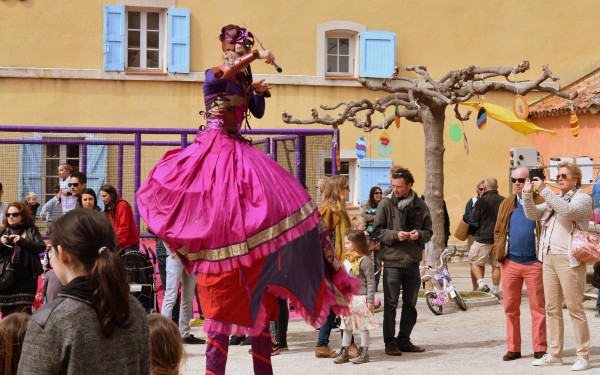 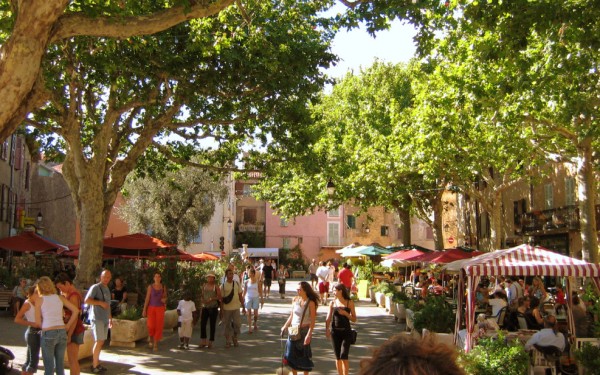 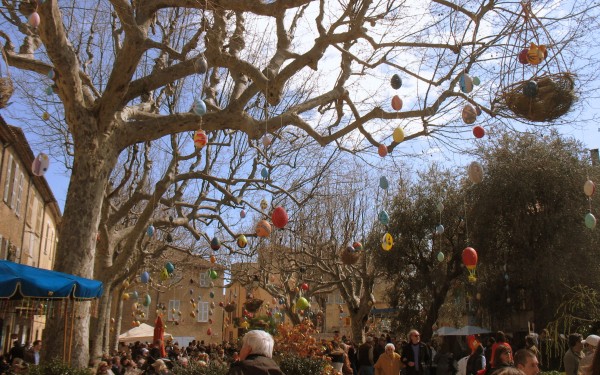 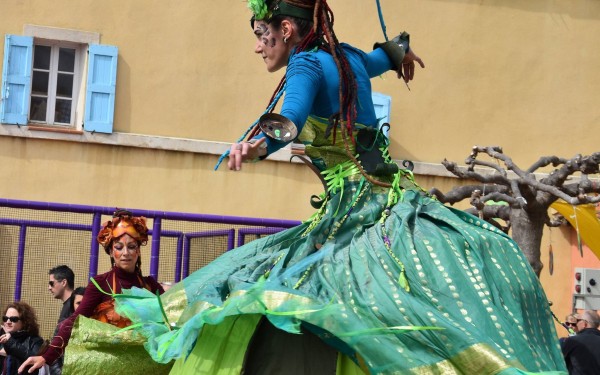 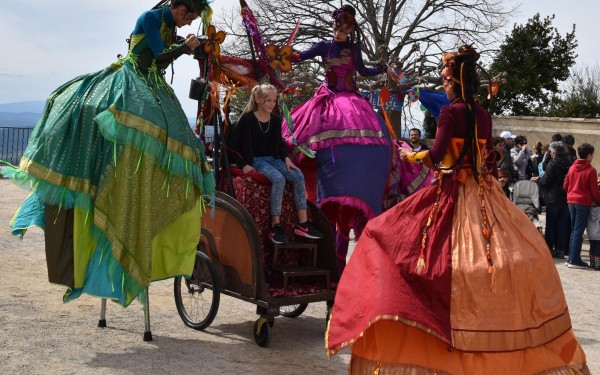 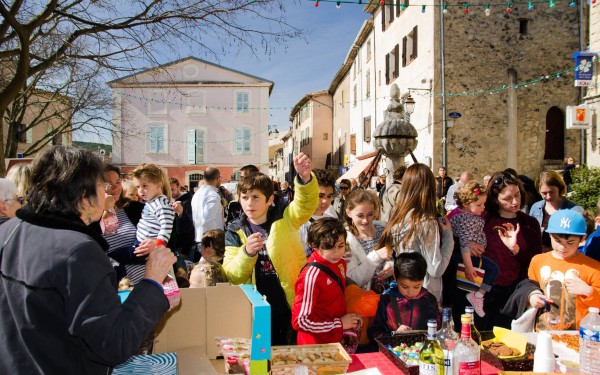 Tourtour is a town located in the Var department, near the larger town of Draguignan.​

Tourtour is set in a really fantastic location. The village is more than six hundred meters above sea level, giving it an exceptional view of almost the entirety of Provence. If the weather is good, you can see the Massif des Maures, Sainte-Baume and Sainte-Victoire. Further to the south, you can see the mountains of Frejus and to the north, you can see Mont Ventoux. Tourtour is on the official list of most beautiful villages in the whole of France.​

The name Tourtour is derived from the old word 'tör', which means mountain or mountain top. Because of its strategic location, Tourtour became an important town in the twelfth century. To protect it, a castle was built, as well as various defensive works. Later on, Tourtour would become a popular place among artists, thanks to its beautiful location. The town has stood the test of time well, making it to this day where it is listed as one of the most beautiful villages "plus beaux villages" in the whole of France.​

Tourtour is a place where it seems as if time has stood still. Its beautiful medieval streets and buildings are a feast for the eyes. The combination of the cosy streets and the attractive squares ensure that you can spend a pleasant afternoon in this relatively small place. After your walk through the village, enjoy a refreshing drink on one of the terraces.​

Although Tourtour is not very big, it has no less than three castles, or at least the remains of them. The oldest castle, or rather its ruins, dates from the thirteenth century. It is clear that there was something to defend against looting mercenaries. Today there is still a small castle that now serves as a town hall.​