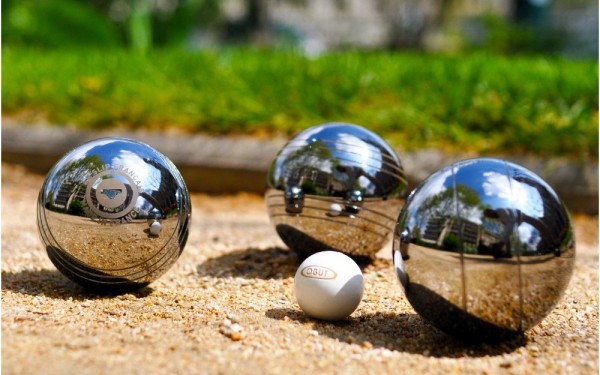 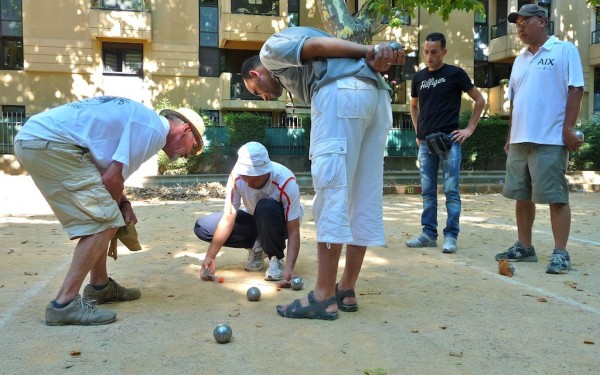 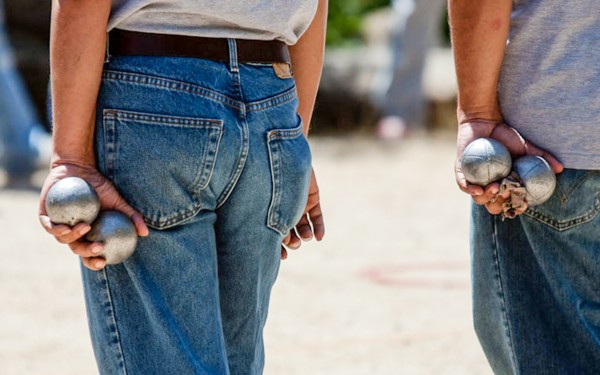 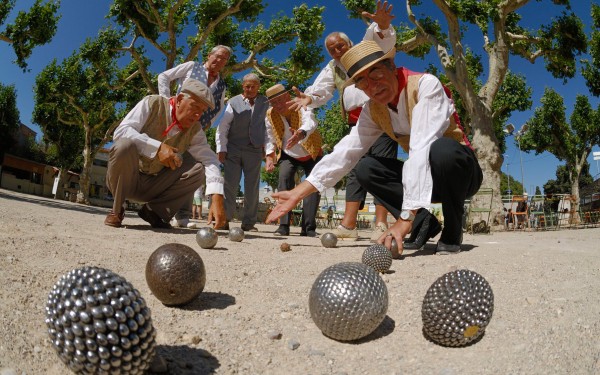 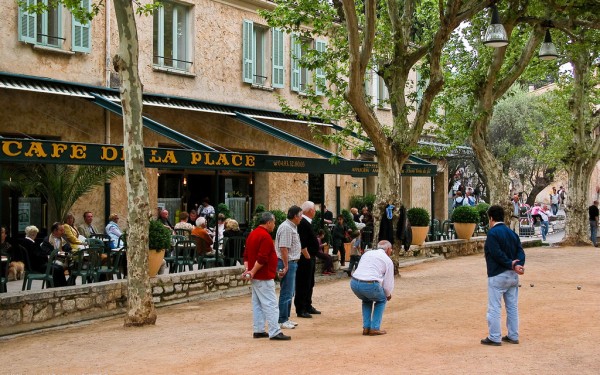 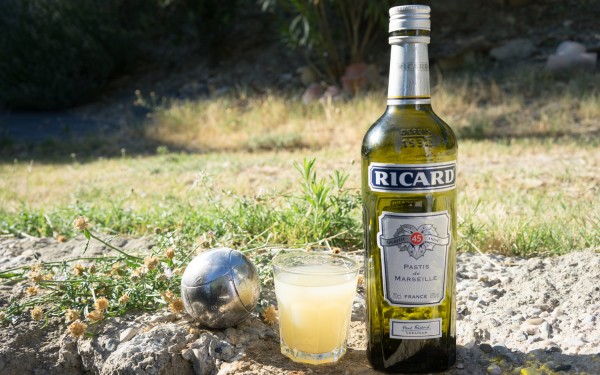 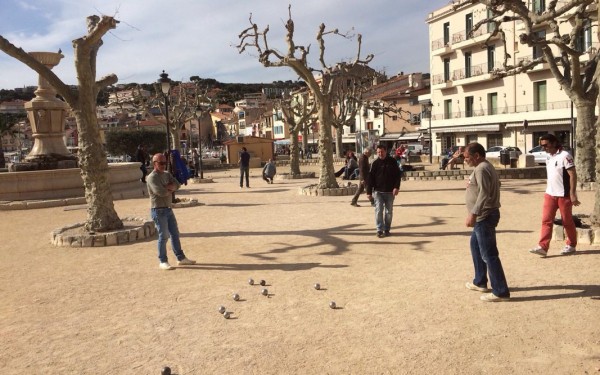 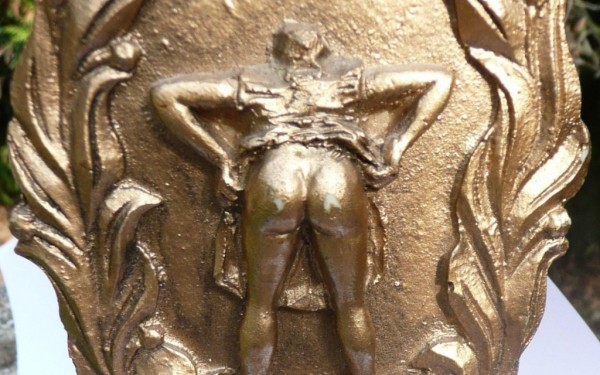 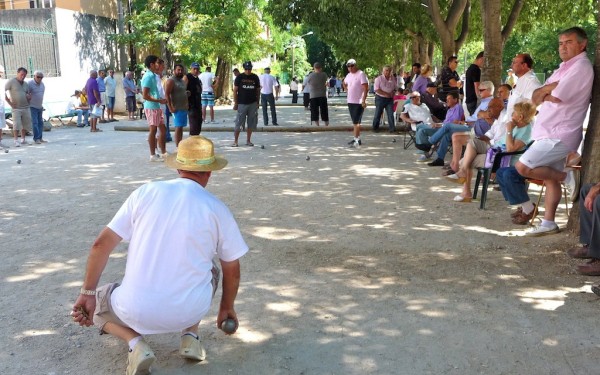 In France, especially the south, many people see Jeu de Boules as an important national sport. In France Jeu de Boules is referred to as pétanque. There is a real boule culture in southern France where no public holiday is celebrated without pétanque tournaments.

During spring and mostly the summer the old, popular game Jeu de Boules is played in small southern French villages. With a glass of pastis in one hand and a cigar in the mouth players enjoy the game! The game determines the rhythm of the day in a lot of these villages and is also something many tourists enjoy watching.

Petanque is a variant of a ball game that used to be played by the ancient Greeks. In those days the ball game was a game based on strength. The Romans later adapted the game so that the use of skill became more important. The Roman version is comparable to the form we know today. Petanque, among other ball games, remained very popular in the Middle Ages, but after that the interest in such ball games decreased. Only certain regions, such as French Provence, still practised the game after the Middle Ages.

The form we know today was created in 1907 in La Ciotat, an area near Marseille. The current form was created as followed. Jules Lenoir, an old man who enjoyed playing the game, couldn’t take a run-up anymore due to rheumatism and thus the rules were adjusted specially for him. Unlike the Roman version where the pitcher could take a run-up, the pitcher now had to stay in the same spot. This was enforced by drawing a circle around him.

The Fédération Française de Pétanque and Jeu Provençal (FFPJP) is, as far as members are concerned, the eighth largest sports federation in France with around 500,000 members. The sport has national, regional and international competitions and championships. The sport has its own professional players and special stadiums where the game can be played. These stadiums are called boulodrômes. Funnily, almost every terrain which is covered in gravel or sand and where petanque is played, is called a boulodrôme.
There are approxiamtely 17 million players who regularly play Jeu de Boules in France.

Petanque can be played in numerous team sizes. The game can be played as a one against one, two against two or three against three. When playing three against three each player plays with two balls, when there are one or two players per team the game is played with three balls per player.
The team that is allowed to start the game is determined by a toss. Whoever wins the toss starts by drawing a circle with a diameter of at least 30 and at most 50 centimetres around themselves (nowadays a plastic circle is used). They then throw the jack (the small wooden ball) between 6 and 10 meters from the circle.
The team that starts by throwing the jack is also the party that gets to through their ball first. After their first ball it’s the opposing teams turn. The opposing party’s turn ends when they either throw one of their balls closer to the jack then the other team or if they have thrown all their balls. If the opposing party (team two) throws a ball closer to the jack then the first team, it is the first teams go again. If the first team then throws a ball closer to the jack, it is the second teams go and so on. When a team has used all their balls the other party may still throw their remaining balls.

There are a few ways to ensure that the balls end up near the jack. Which way a player uses depends on the terrain and the location of the opponent's balls.

All balls of the winning team that are closer to the jack than the closest ball of the opponent count for one point. Jeu de Boules is played until a team has thirteen points.
In some cases this can take more than two hours. For this reason a tournament with multiple rounds can take very long if all matches take 2 hours. Luckily a Frenchman does not mind the wait and picks up a glass of pastis or red wine whilst enjoying watching the games.

When a team loses 13-0 a special fate awaits them. The team has to kiss a fanny, the naked butt of a waitress. Seen as few waitresses are willing to cooperate with this tradition the players usually use a doll.
According to ball manufacturer La Boule Bleue, it used to be the case that this sad loser was allowed to kiss the cheeks of a waitress as a consolation. When in the Savoie, a mayor was unlucky because the woman whose butt cheeks he kissed reacted differently. Apparently she hated the man: she turned around and showed him her behind. The mayor was beside himself and pressed a firm kiss on every buttock.