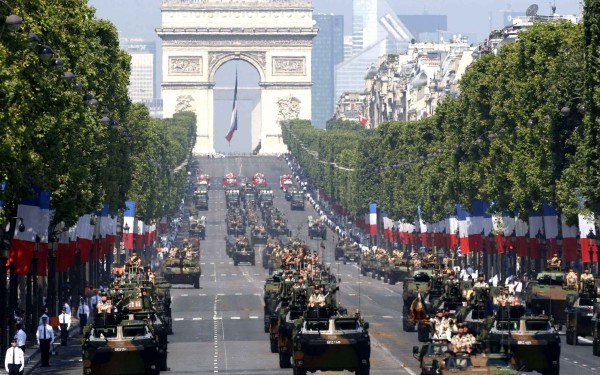 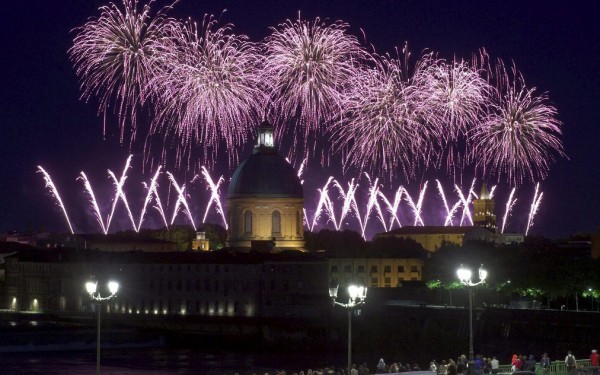 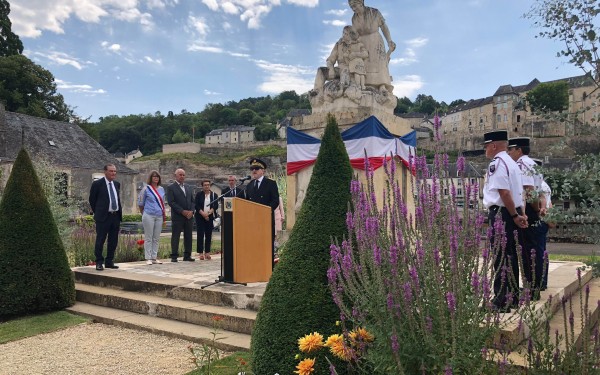 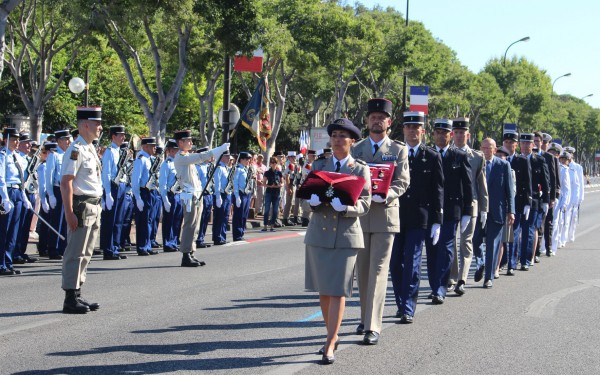 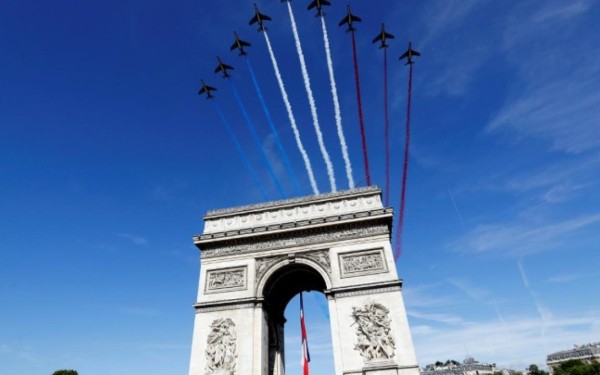 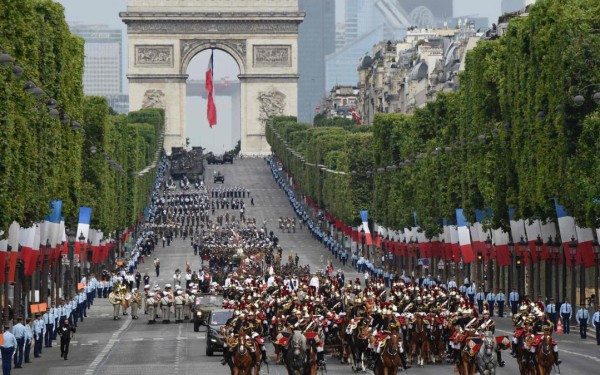 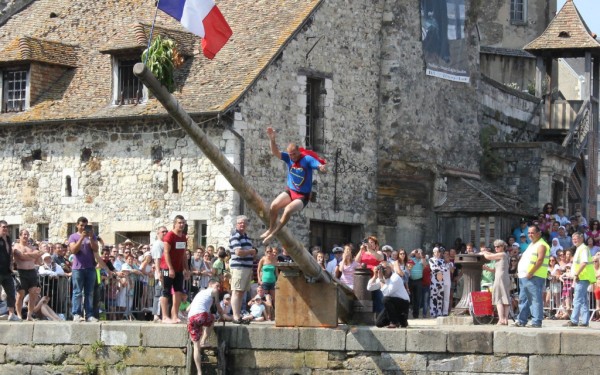 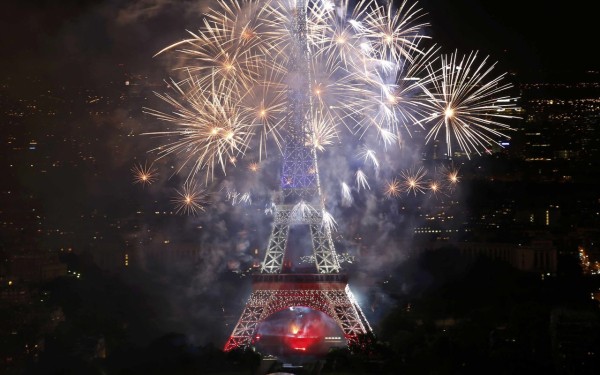 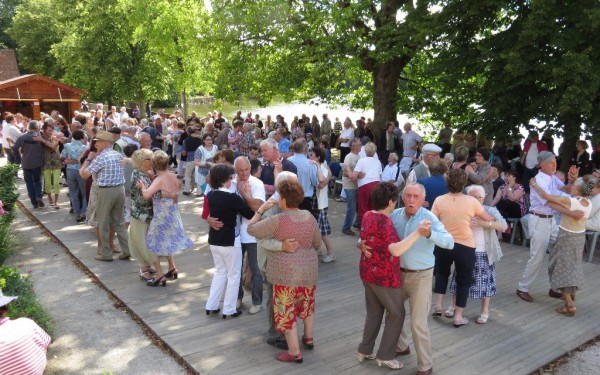 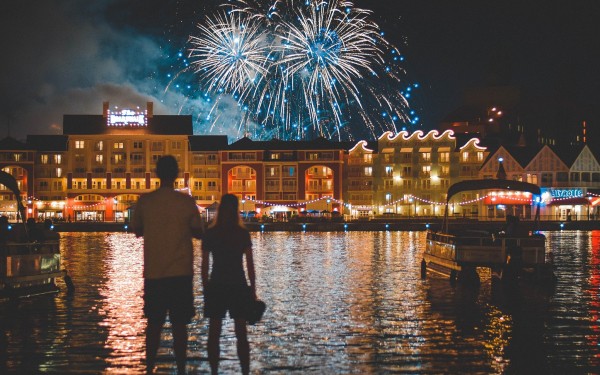 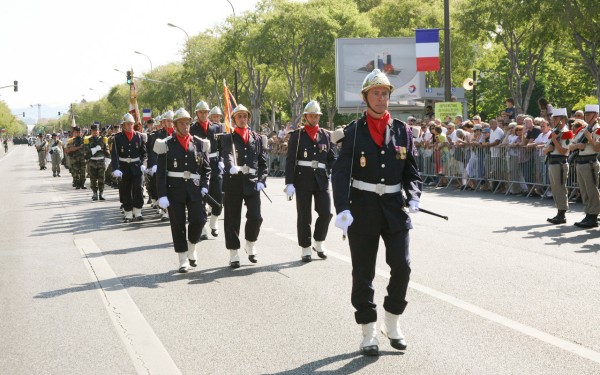 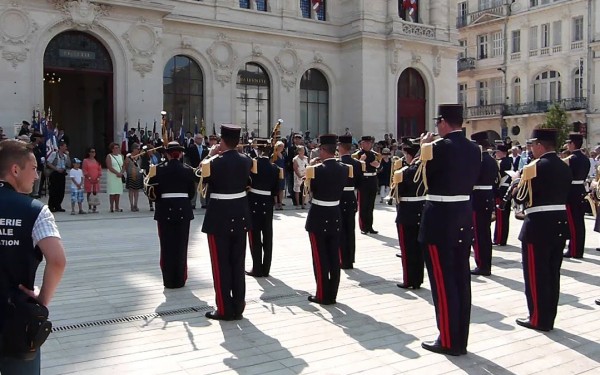 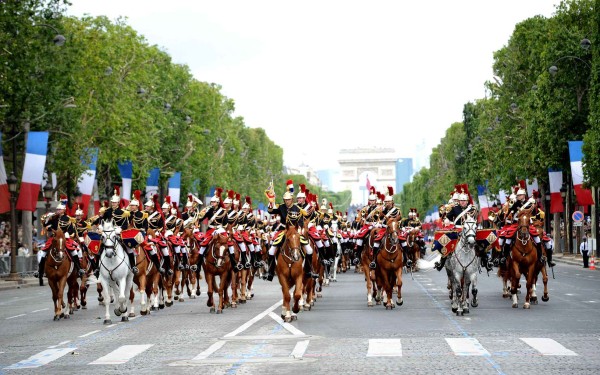 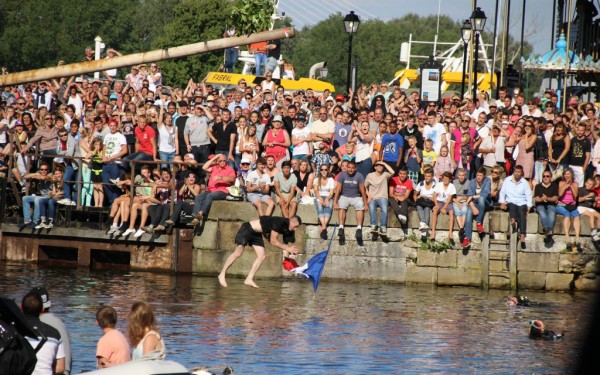 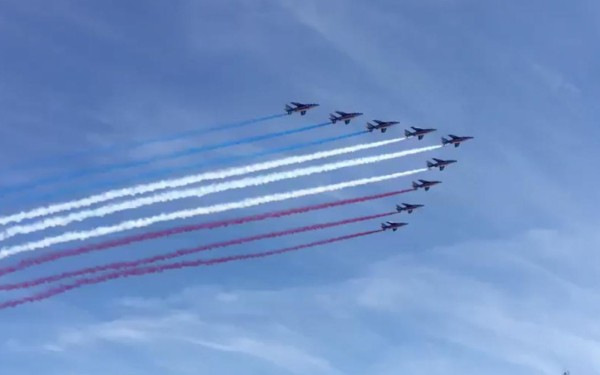 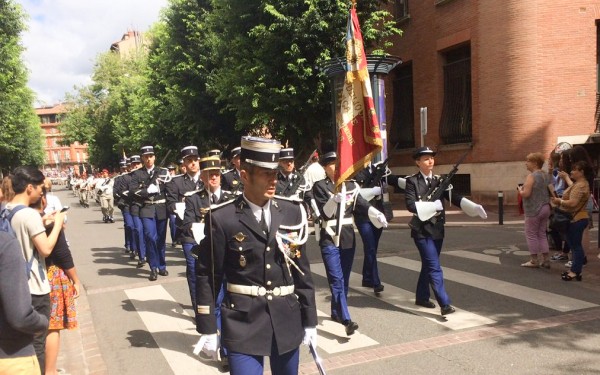 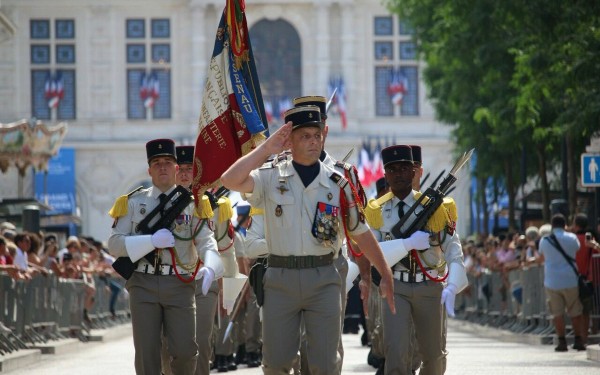 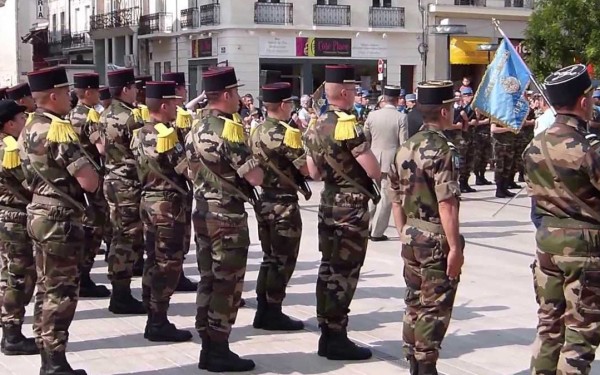 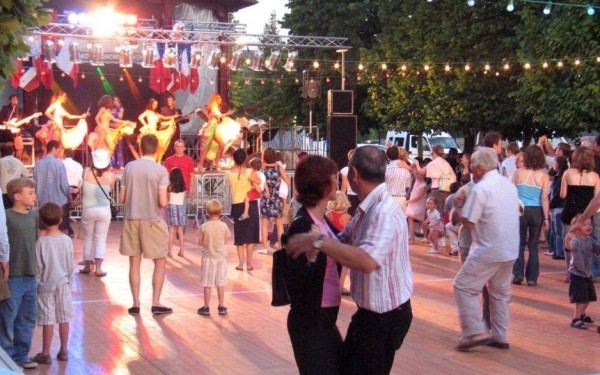 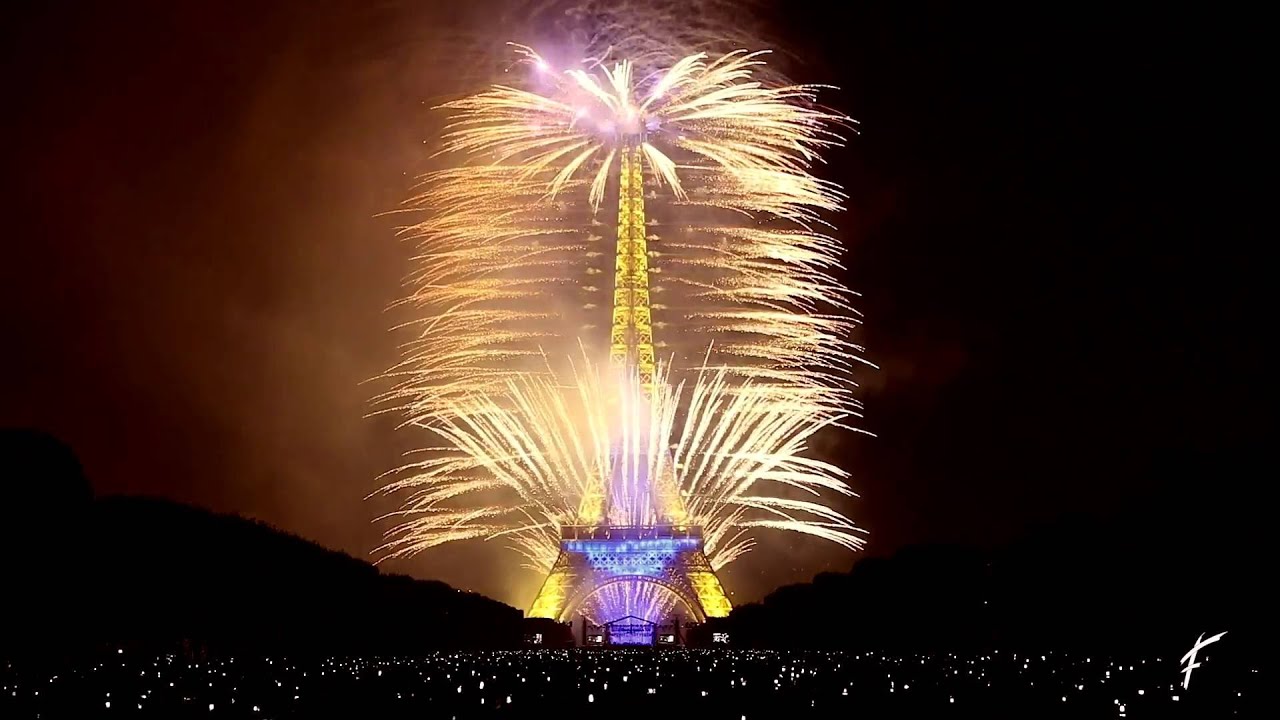 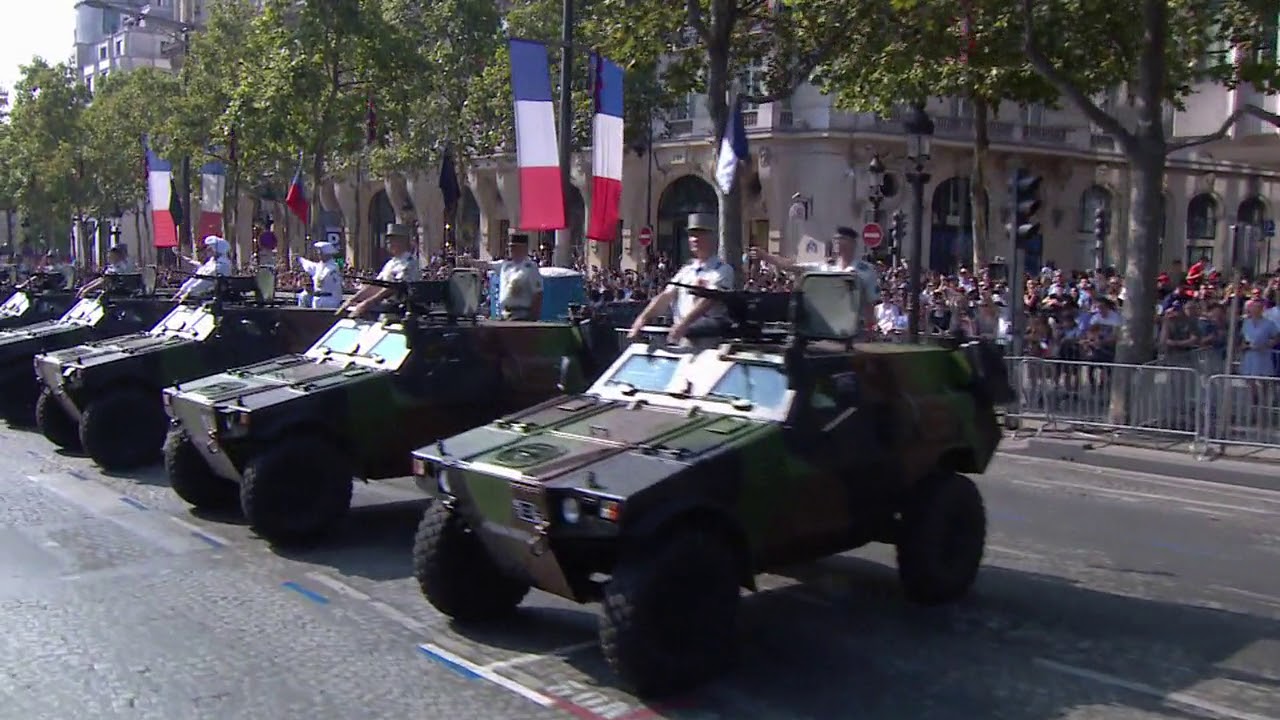 The most important national holiday in France is July 14 "Quatorze Juillet". The French celebrate the start of the French Revolution in 1789 when the Bastille was stormed. It is now also an important symbolic celebration where the French values ​​are celebrated: Freedom, Equality and Brotherhood.

Every year the anniversary of the uprising is a big celebration in all of France. Everywhere there are red, white and blue flags and people wear a rosette with those colors and put on their best clothes. Large tables are set up on the square of each city and a music corps plays. In the evening there is dancing and a lot of wine is drunk.

On July 14, 1789, the population of Paris revolted because of the king who, in their opinion, ruled the country badly and lived in luxury with his court. The people themselves lived in bitter poverty. People stormed the Bastille, the prison of Paris. That was the beginning of the revolution. After this, much changed in France. The king, his wife and members of the household were beheaded.

In Paris the day starts with a large military parade over the Champs Elysées towards the Arc de Triomph. The army, air force and navy are part of this parade.
La Patrouille de France, part of the French Air Force, is the first to launch the Alpha Jets. The fighter jets fly over with a roaring sound, leaving red, white and blue plumes of smoke, the colors of the French flag.
Then follows the military parade, the oldest and largest in Europe. This goes from the Place de l’Etoile across the Champs-Elysées to the Place de la Concorde.
In the evening there is a big concert on the Champs-de-Mars and the evening ends with beautiful fireworks at the Eiffel Tower.

Feast in all of France

The festival is celebrated in almost all cities and villages in France. There are sporting, cultural, musical and gastronomic events. Some hold a picnic with a musical twist or go to a ball musette (dance accompanied by accordion music).
Others go to the ball des pompiers: the annual ball that the fire brigade gives in its barracks. Every village has its own festive, symbolic places where people come together.

Fireworks during your vacation at 14 Juillet

You are not allowed to light fireworks in France. Almost every municipality gives a fireworks show once a year. Not with New Year's Eve, but on the occasion of Le Quatorze Juillet - because that is the most beautiful and most important symbolic celebration in France.

The Marseillaise is the official national anthem of France. The original version is a song written and composed in Strasbourg by Claude Joseph Rouget de Lisle, captain in the French army, on the night of 25 to 26 April 1792.
The name Marseillaise owes the song to the fact that the troops from Marseille sang the song during their entry into Paris during the French Revolution. The seventh couplet, also called "children's couplet," is added to the original song in October 1792. Who is the author of this verse is not certain. There are several people who demand the writing of this verse.