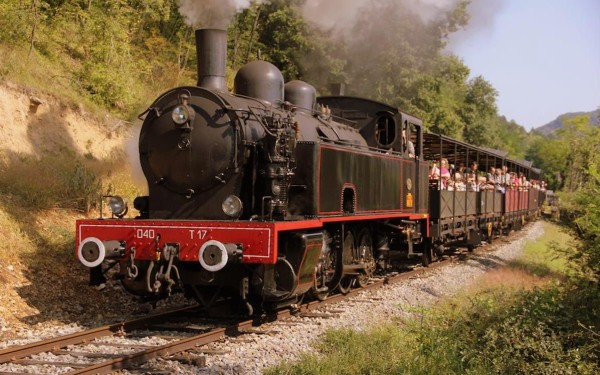 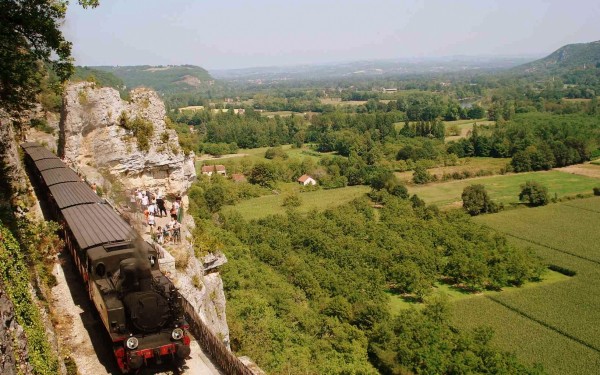 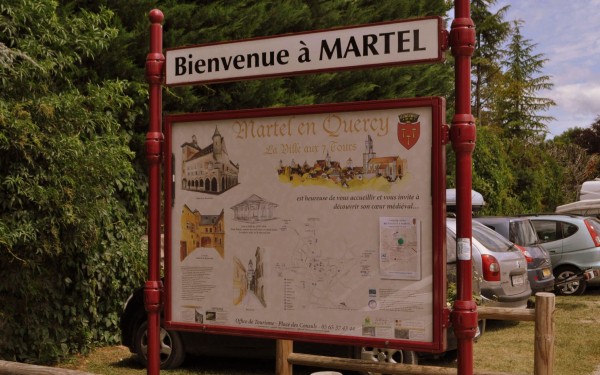 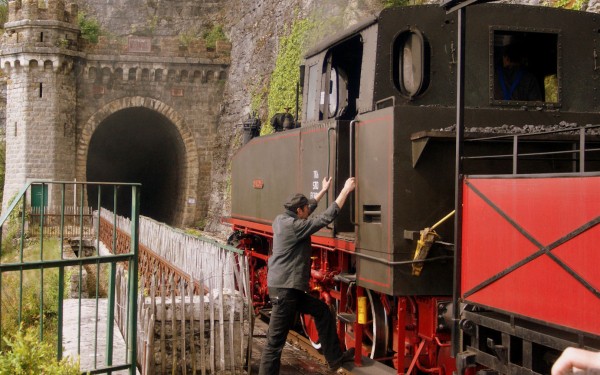 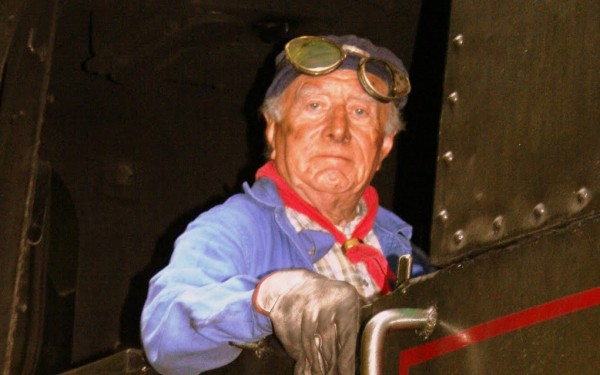 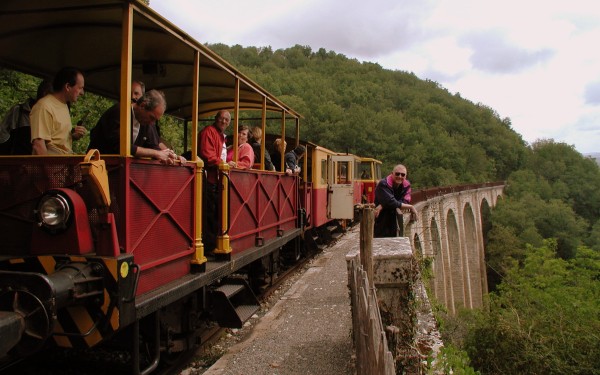 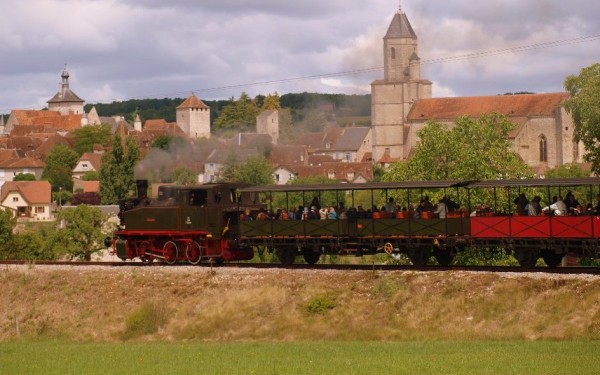 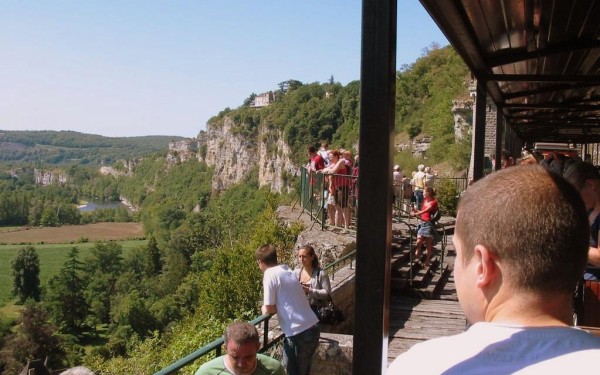 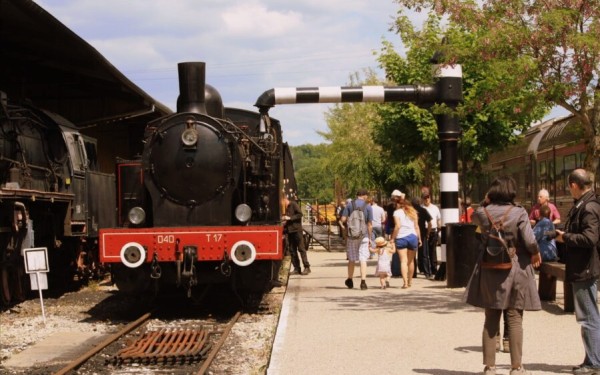 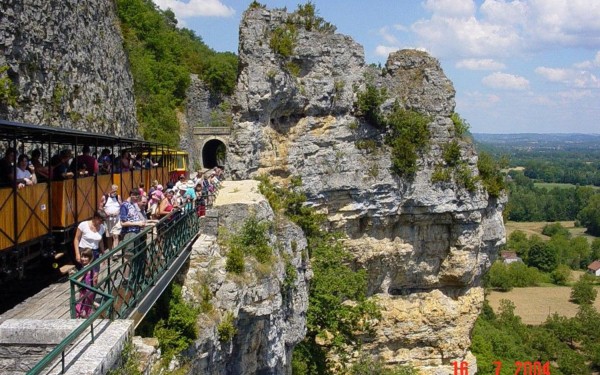 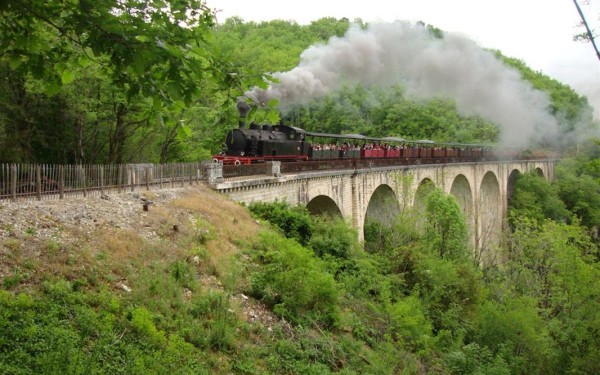 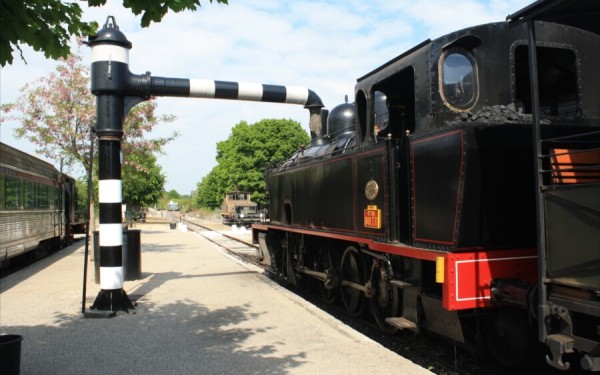 The steam train Martel, also called train of the Haut-Quercy is highly recommended. The open wagons are pushed or pulled by restored steam locomotives. During a trip of approx. 1.5 hours you will be taken in a nostalgic setting in the summer months.

The train is called "Le Truffadou" because from 1889 on this railway the truffles were transported from Aurillac to Bordeaux. The railway is carved into the steep rocks of Mirandol and is 80 meters above the river Dordogne.

From the train you have a nice view of the area. The valley of the Dordogne, the river Dordogne and picturesque villages are over. After each bend and tunnel there is another panorama. With beautiful views, the train stops to enjoy the beautiful view. Especially in the tunnels and steep slopes it is exciting!

After the ride you can still have a drink in an old coupe of the Trans Europe Express.