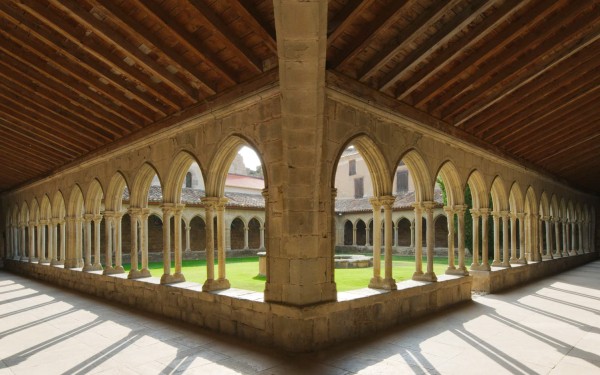 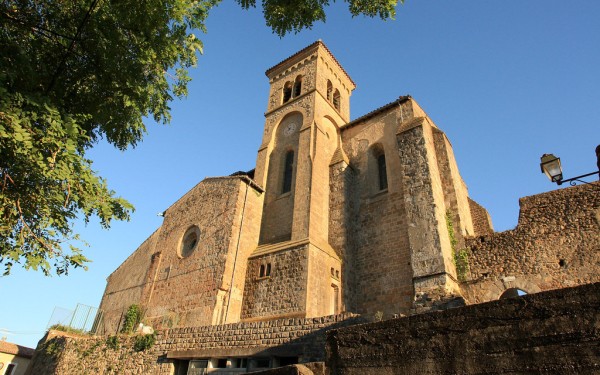 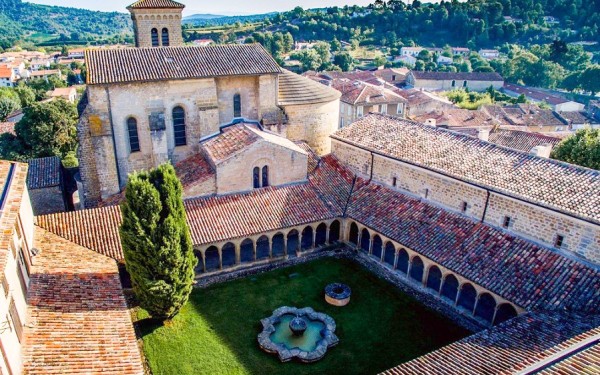 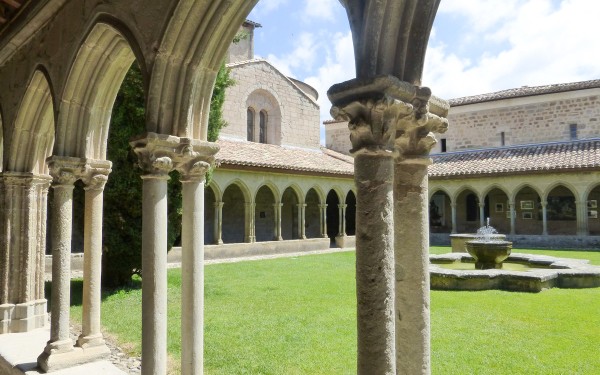 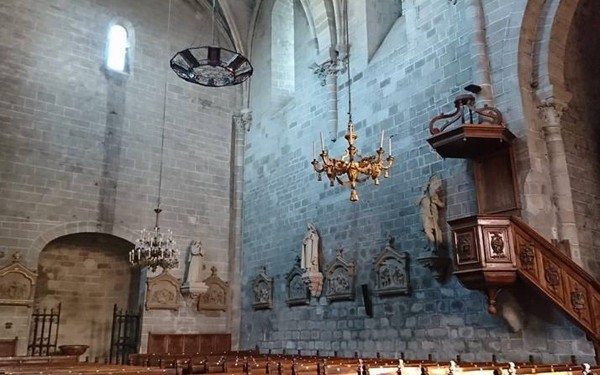 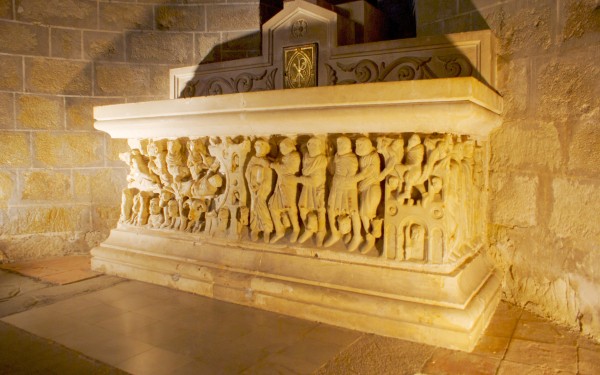 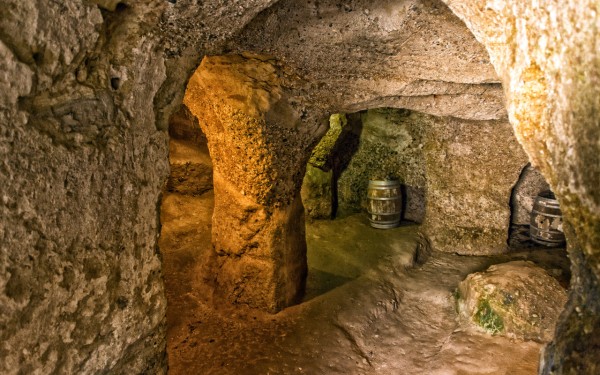 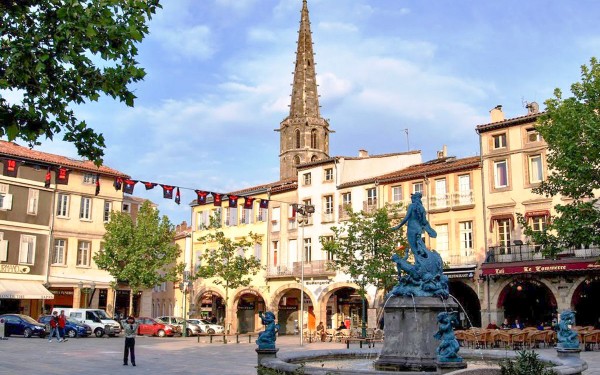 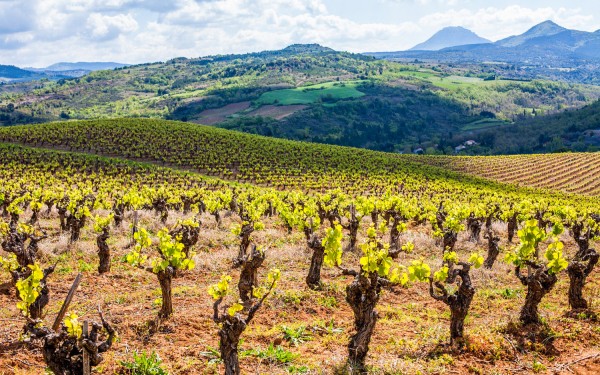 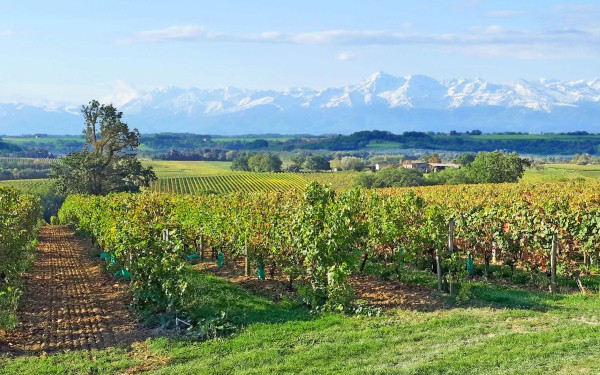 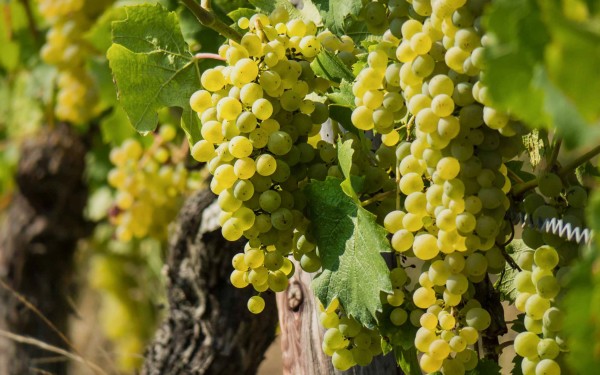 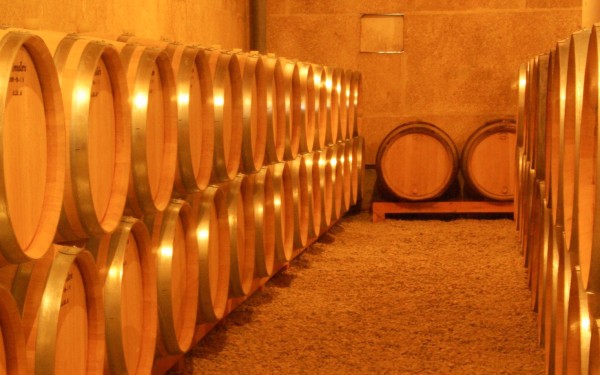 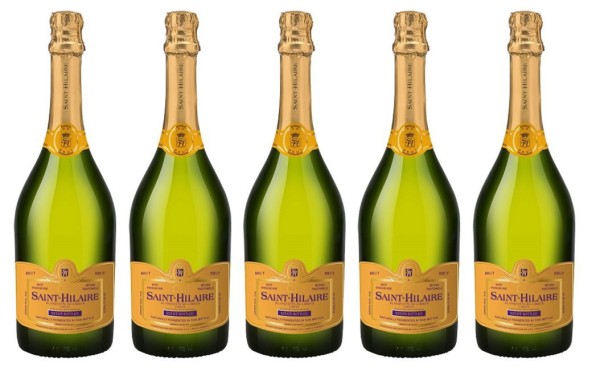 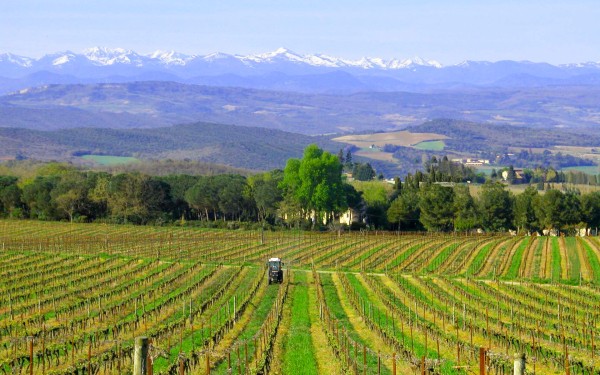 In the south of Carcassonne is a place called Limoux, next to this is the beautiful abbey of St. Hilaire. An abbey is a type of monastery that is used by members of a religious order. The St. Hilaire Abbey is one of the most renowned monasteries of the Aude department in Languedoc. Long ago, the monks produced a type of sparkling wine which Limoux became known for: the Blanquette de Limoux.

History regarding one of the most beautiful abbeys in France

The history regarding the Abbey of St. Hilaire dates back to the 8th century. The abbey was built by Hilaire, hence the name, who was the bishop of Carcassonne. Up until the 12th century, the abbey was prosperous, however, in the Middle Ages, the abbey was largely destroyed. This occurred due to the battle against the Cathars. After the battel the abbey was restored and there was peace up until the 15th century. During this time the Hundred Year War was occurring, which was a battle between France and England. During this time, the abbey was destroyed again and lastly rebuilt again once the war had ended. During the French Revolution ass of the monks were expelled from the abbey and the building was sold. Finally, the abbey was restored at the beginning of the 20th century and is currently one of the most beautiful monasteries of the Aude.

Visit the St. Hilaire Abbey during your vacation

Are you on holiday in the Languedoc? If so then a visit to the Abbey is a must. Professional guides will happily provide guided tours and inform you of the building’s history.

Once having climbed the stairs, you will find yourself at the entrance of the abbey. In front of you, you will see a stunning cloister with a beautiful garden. The columns of the cloister are covered in stories from the Old Testament. To the left is the old monastery and upon further exploration you will find the abbot’s house which has prepossessing murals and a breathtakingly decorated ceiling.

The abbey church is located next to the monastery, it is now the parish church for the village. The Romanesque sarcophagus which can be found here, was carved from a single block of white marble during the Middle Ages. Once you leave the church, there is a hall to the left that leads to a flight of stairs which leads to a cellar in which the monks stored the Blanquette de Limoux.

Limoux, a delightful city between Carcassonne and Quillan

After visiting the abbey, you should be sure to visit Limoux. Although it is not as touristy as Carcassonne, which has the famous “Cité” It is however known for its annual Carnival which contains one of the largest parades in France. When walking over the Pont-Neuf, a nearby bridge, you will obtain a beautiful view of the city.

Close by, there is a mountain called the "Pic de Bugarach", it is the highest mountain in the Corbières, standing at 1,230m, and also being nicknamed: The Holy Mountain. There are multiple stories involving this mountain, as the top of the mountain is thousands of years older than the bottom part. Due to this it is also referred to as the inverted mountain and the stories involve hidden treasures, UFO’S and strange lights. The mountain can be visited and walked along.

At the beginning of our era a man called Titus Livius wrote a book about the history of Rome, this book, although written a very long time ago, already mentioned the white wine of Limoux, this shows the extent of it its fame. Wine has been produced in Limoux for multiple centuries. In 1531 a monk from the Abbey of St. Hillaire discovered how to make the sparkling wine that Limoux would become known for: the Blanquette de Limoux. As discovered in 1531 the sparkling Banquette de Limoux is therefore much older that Champagne, which was discovered by Dom Pérignon in 1668.

Considering its history, the Blanquette de Limoux is the most famous wine in the city, it is made from Mauzac grape, which provides a unique taste of apples.

There are various wineries and tastings in Limoux and its surrounding area. All types of wine are sold here and during tastings you will have the opportunity to try (sip on) several varying types of wine that all come with unique tastes and stories. Some wineries even offer guided tours and vineyard viewing.