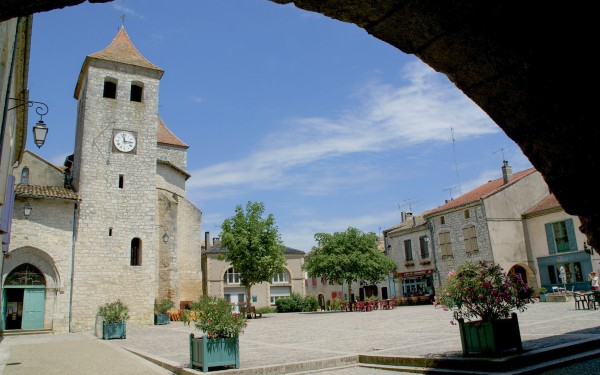 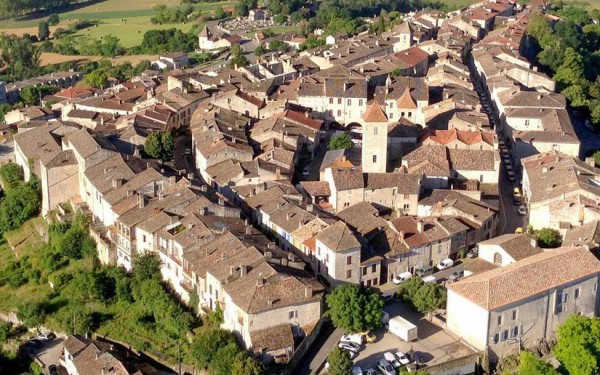 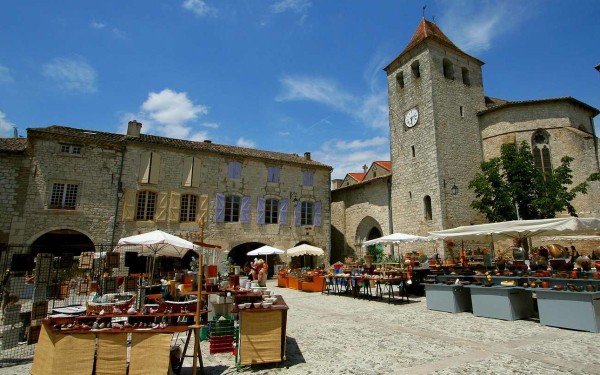 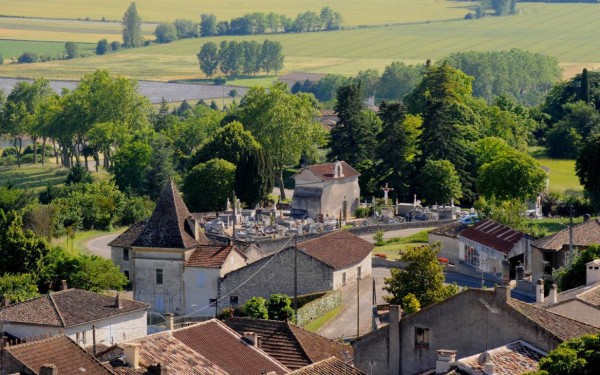 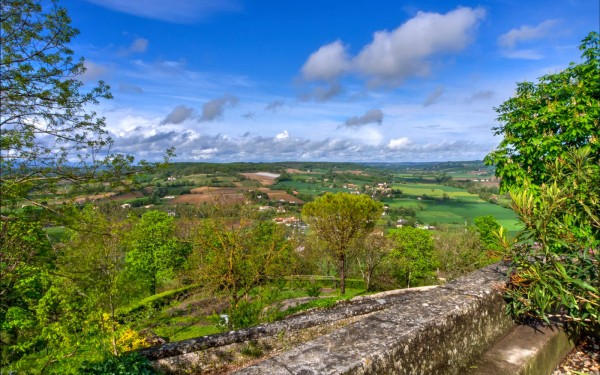 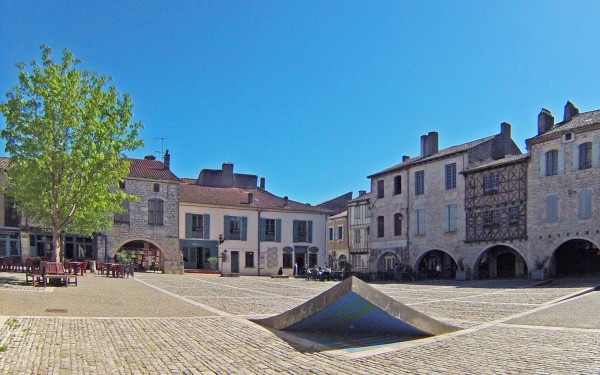 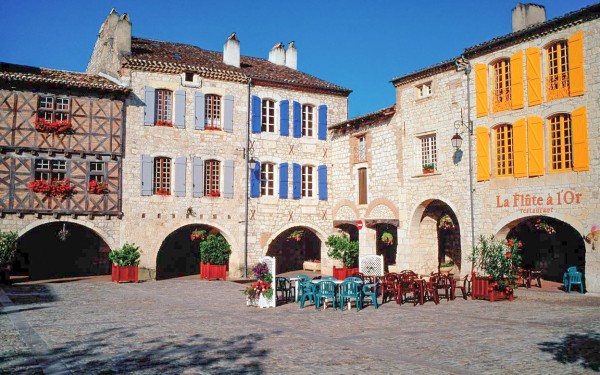 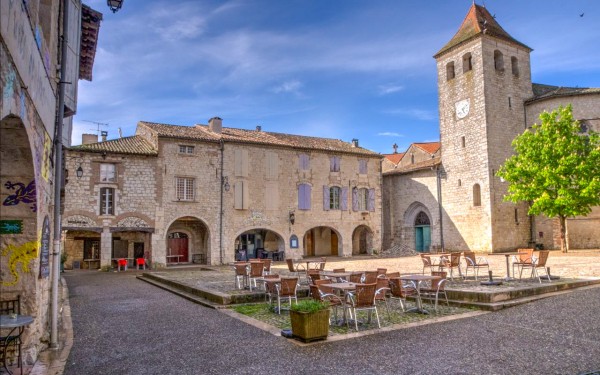 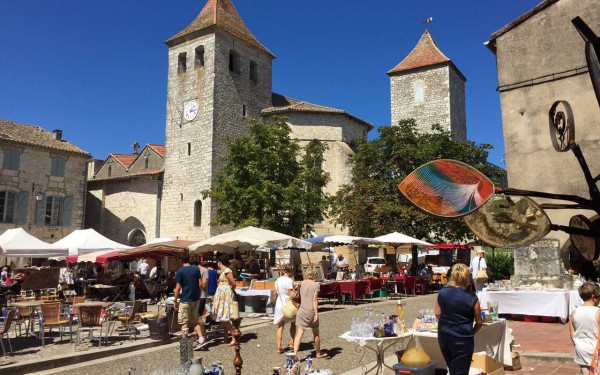 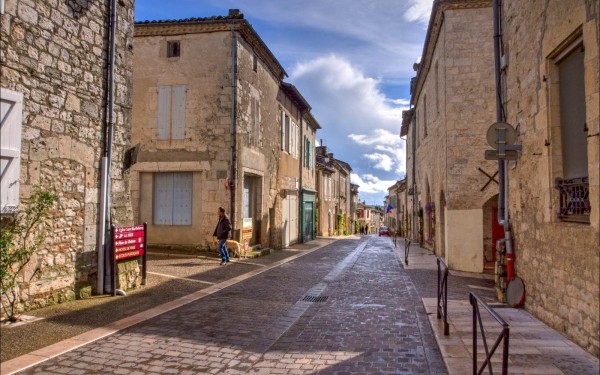 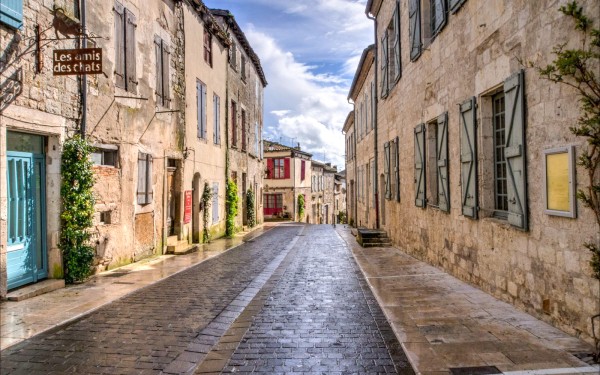 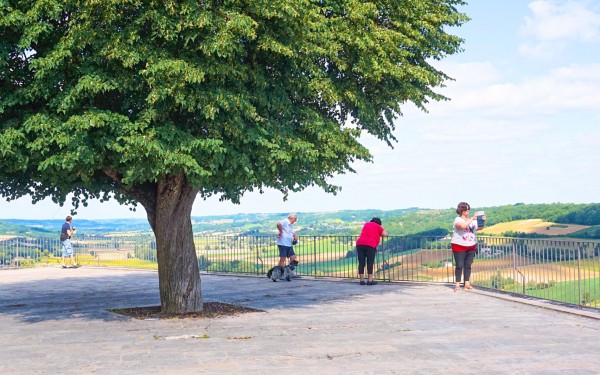 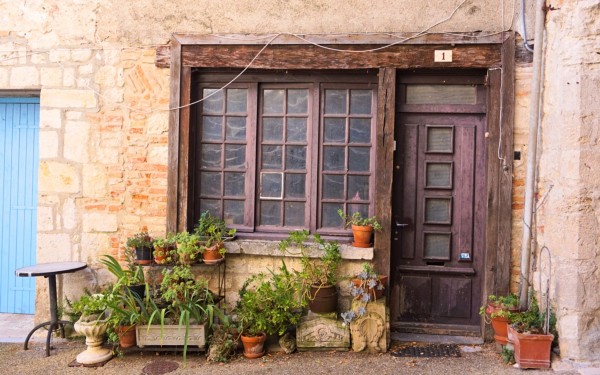 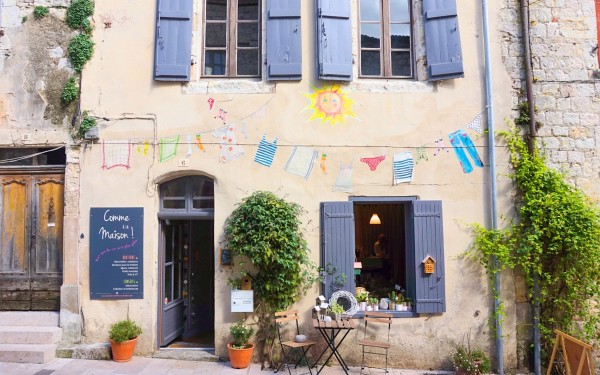 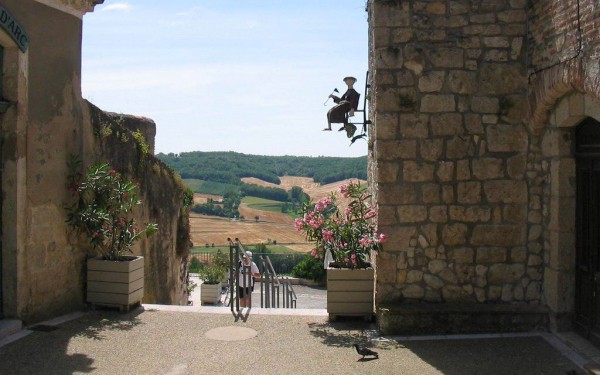 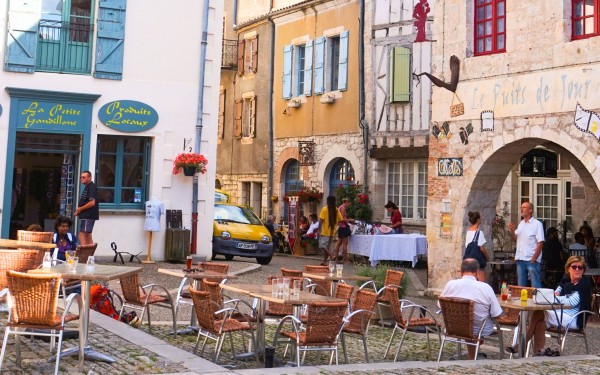 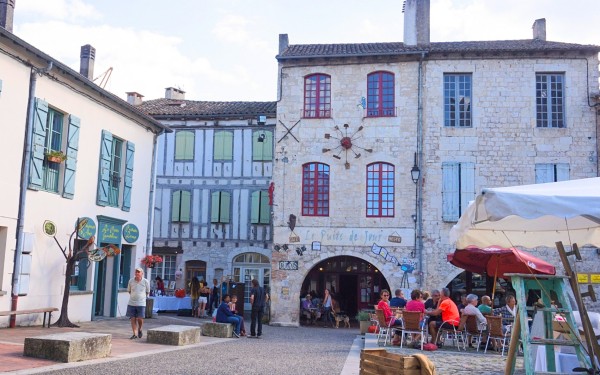 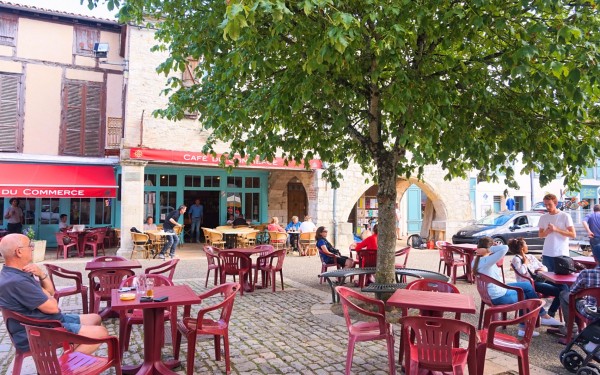 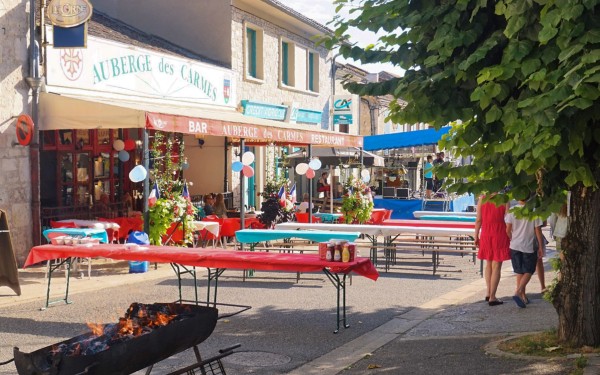 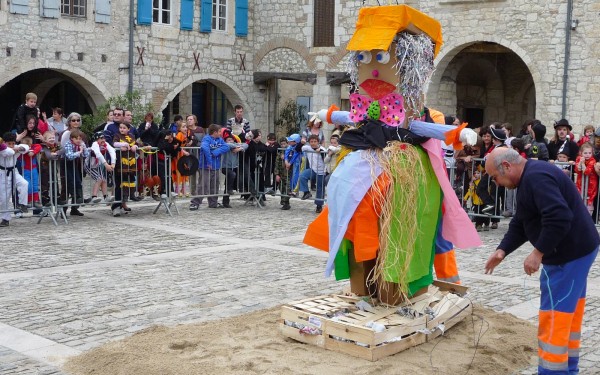 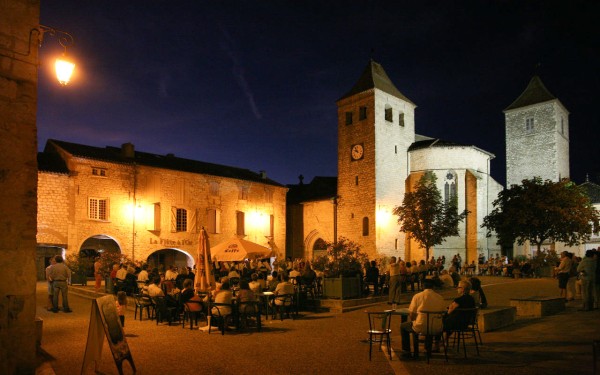 Lauzerte is located in the southern part of the Dordogne - Lot region, on the road from Cahors to Moissac. It is one of the “Plus beaux villages de France”. Lauzerte is located on top of a hill and is visible from miles away. Lauzerte is a medieval bastide and is called the “Toledo of the Quercy”.
The village is in the heart of the AOC Chasselas de Moissac wine variety (since 2003) and the production of Quercy melons. In the spring the area is colourful with the blossom of fruit orchards and in the summer the landscape is full of blooming sunflowers, lavender, corn and wheat.

The hill on which Lauzerte is built has been inhabited since around 1,000 BC. In Celtic times it was an oppidum, a stone-walled fortification reinforced with wooden beams. Around 1240 the Count of Toulouse built a castle in Lauzerte. This increased trade and prosperity even more due to Lauzerte being on the pilgrimage route to Santiago de Compostella. Despite all the defenses, Lauzerte was conquered by the English during the Hundred Years War. Luckily the damage to the village was relatively low and thus, the village survived the war virtually unscathed.

Visit Lauzerte during the holidays

Lauzerte is a beautiful village to visit during the holidays. The village has beautiful old buildings and narrow streets. In the middle of the village is a large square. Around the square there are old houses with arched galleries (cornières), these are vestiges of the prosperity of the past.
There are terraces and lovely shops surrounding the square. The square branches out to many small streets which are defiantly worth exploring! If you walk towards the South you will find yourself at a large terrace which provides a magnificent view of the surroundings.

Artists in the village

There are many artists in the village who offer their works of art for sale in galleries. From April to September there are numerous exhibits where the local artists' guild recommends. Of course, an antiques market is also on the agenda.

Places of interest in Lauzerte

In Lauzerte are some sights that you should definitely see:

Markets and festivities in Lauzerte

In the summer months there are plenty of parties and events in Lauzerte. There is a flower festival in April and all kinds of exhibitions in the summer. There is a farmers' market every Saturday and a “marché gourmand” every Thursday evening in July and August. During the first weekend in August, there is the night of Lauzerte.