The valleys of the Lot and Dordogne by bike 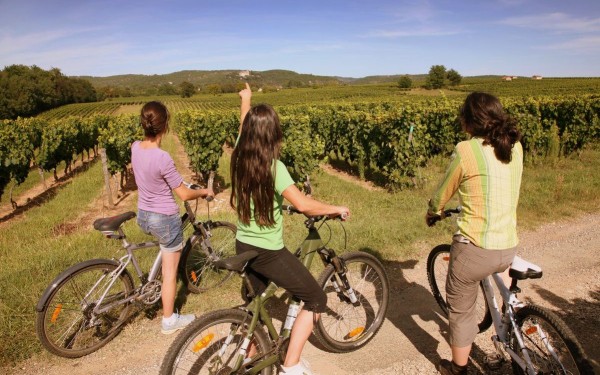 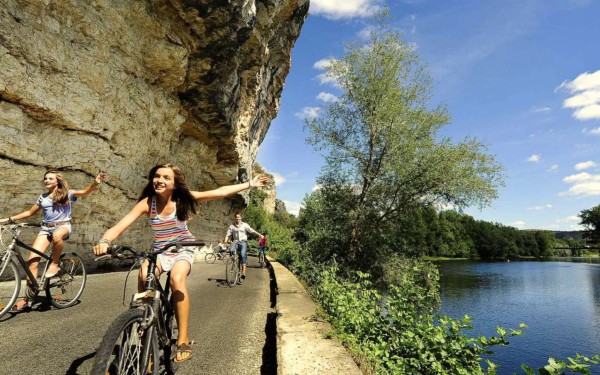 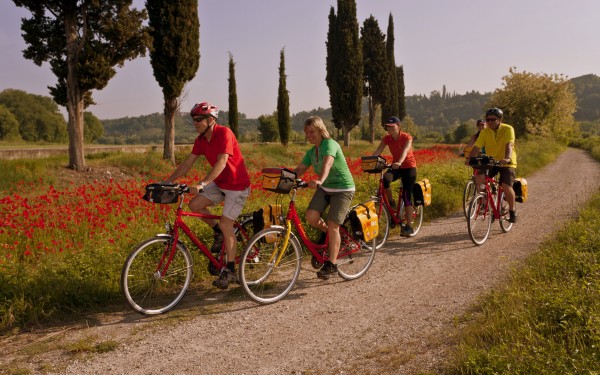 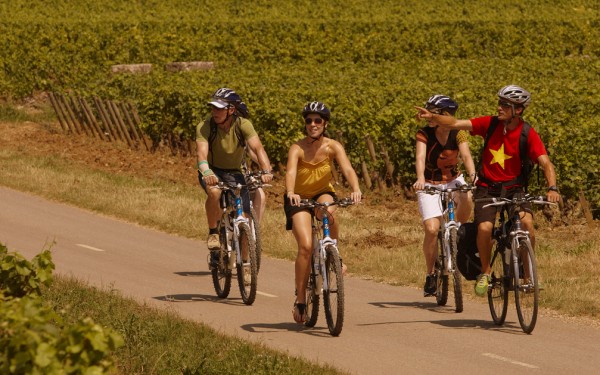 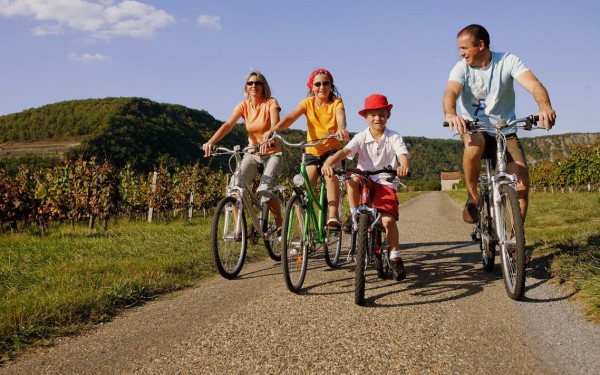 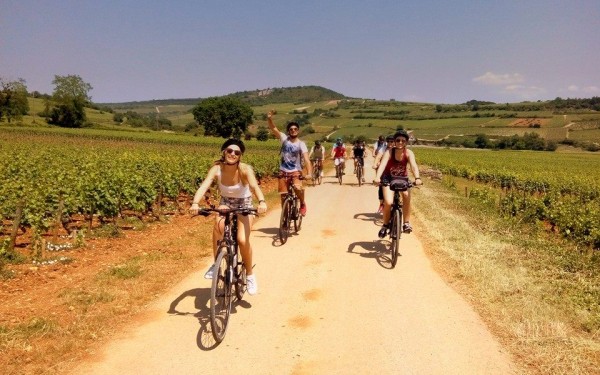 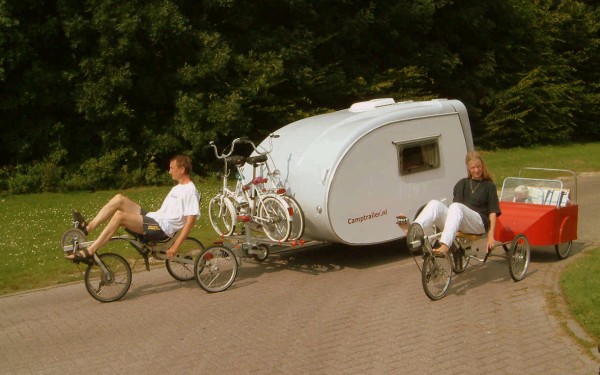 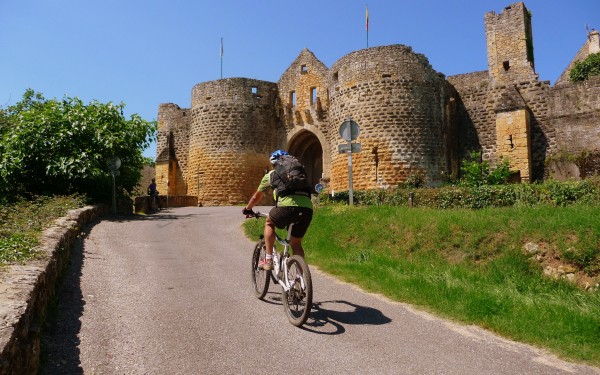 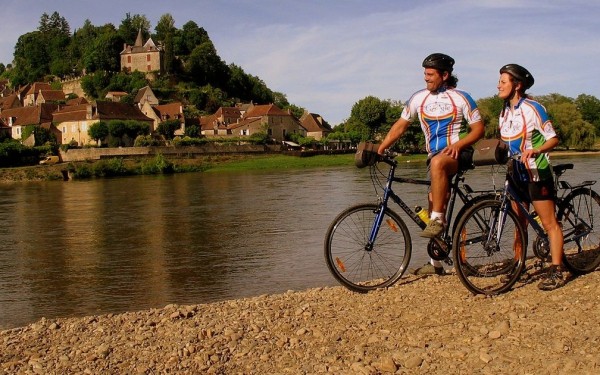 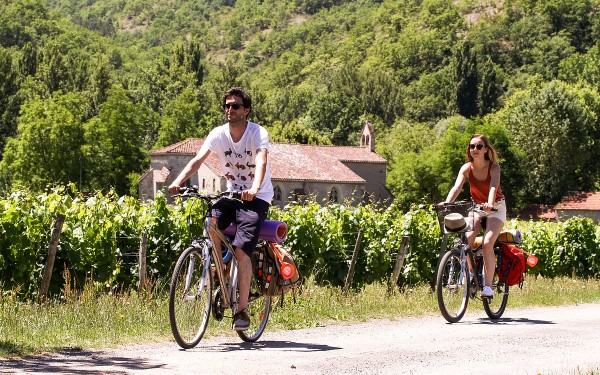 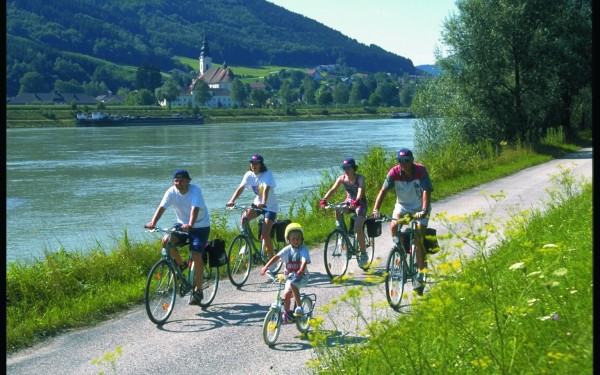 Some of the most beautiful cities in the country are along the banks of the Lot and the Dordogne rivers in the south of France. Cahors, Puy l'Evêque, Saint-Cirq-Lapopie are only some of the sights that you will encounter. Memories of a bike ride along the Lot will stay with you for a long time because of the stunning views of the river.

The Lot has its source in the mountains of the Massif Central, crossing the south-west of France and flowing into the Garonne. You can cycle safely along most of the river, as it has been officially designated as a bike trail since 2009. The Véloroute vallée du Lot starts in Cahors and finishes in Aiguillon. You largely ride on the main road, which you will share with cars, motorcycles and other cyclists. The route is divided into three stages, from Cahors to Albas, from Albas to Fumel and from Fumel to Aiguillon.

The part before Cahors is a little more difficult to cycle due to the greater height differences, but worth the effort nevertheless. You pass a remarkably beautiful village, Saint-Cirq-Lapopie, and you can bike or hike along a part of the old tow-path cut into rocks.

During a bike ride through the Lot valley you will pass numerous nice villages, castles and other outstanding cultural heritage, such as the fortified town of Castelfranc, or the port villages of Grézels or Castelmoron with their beautiful half-timbered houses. Moreover, crossing the vineyards of AOC Cahors allows you to indulge in a good glass of red wine from the region to conclude a long day of cycling.

For more information on this cycling route, please visit the Lot Department Tourist Office website. You will find another dozen cycling routes through the Lot and the Dordogne, as well as an overview of all the companies that rent bikes.