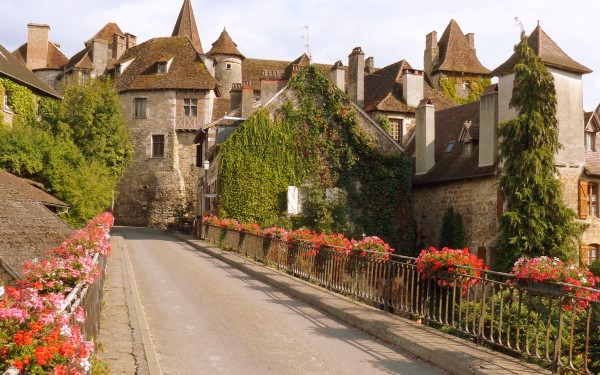 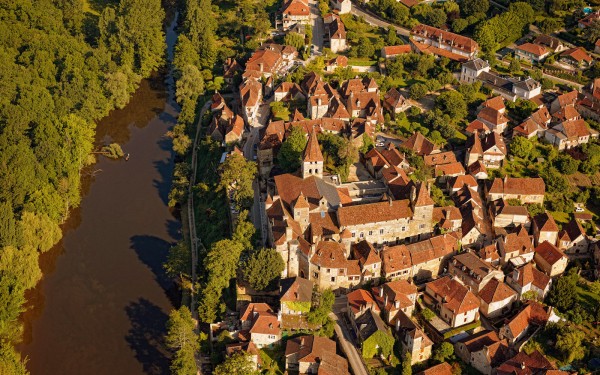 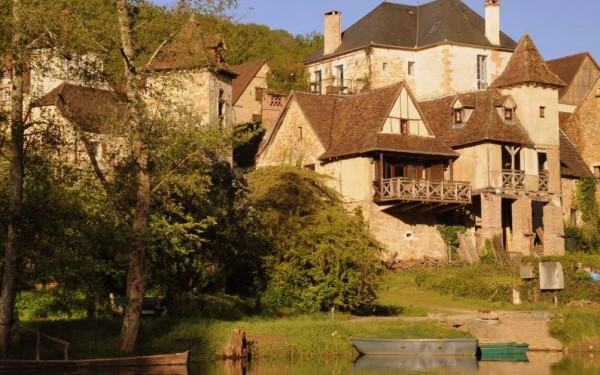 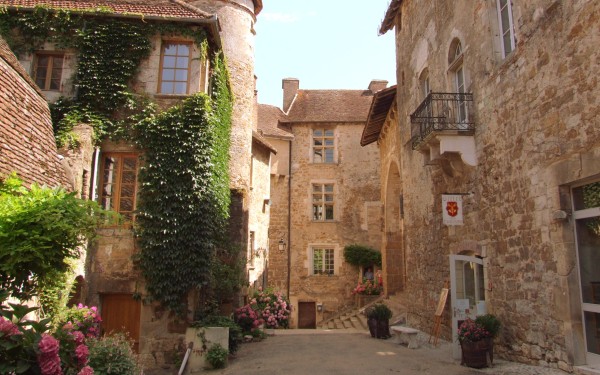 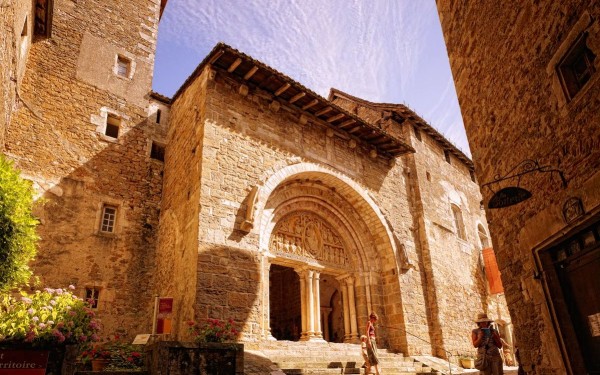 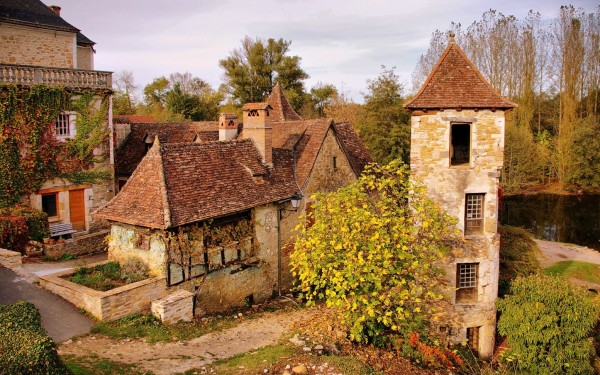 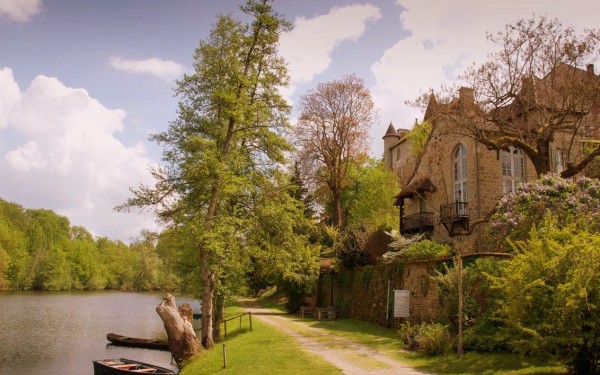 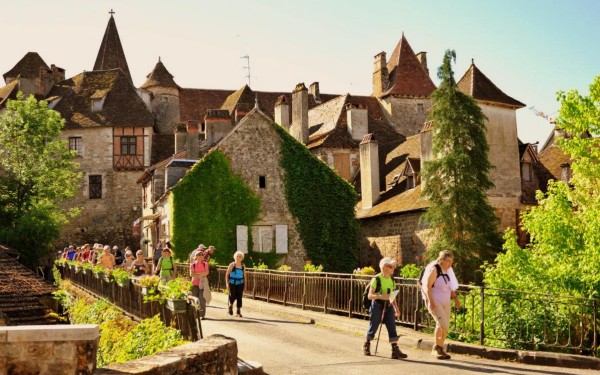 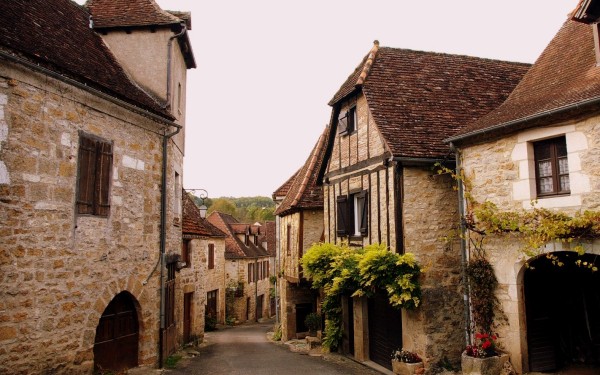 Carennac is a small village with less than 500 inhabitants. It is splendid, high above the right bank of the Dordogne on the edge of the Haut-Quercy. You will quickly find out why this area is so popular with tourists when you visit the village. It is not called one of France's "les plus beaux villages" (the most beautiful villages) without a reason! Carennac has it all: a castle, a church, a monastery, picturesque streets and beautiful views of the Dordogne.

Next to the monastery is the beautiful eleventh century Saint Pierre Roman church. Before you go inside, be sure to look up. Over the door is magnificent tympanum from the twelfth century with beautiful symbolism about the end of times.

The houses in Carennac are made of amber coloured stone, giving the village a special, pleasant atmosphere. The Château des Doyens is also made out of this stone. Here, you will find a museum on the surroundings.

There is plenty to do and see in the Carennac area. Less than 10 kilometres from the village is the Gouffre du Padirac, one of the most beautiful caves in France, where you can sail a boat on an underground river. A little further out, beautifully located near the River Lot, is the well known pilgrimage site of Rocamadour.
There are plenty of beautiful villages surrounding Carennac. Autoire, Turenne and Loubressac are just a stone's throw away. A little further north is Colloges-le-Rouge and to the west are Domme and La Rogue-Gageac. So, plenty to see!