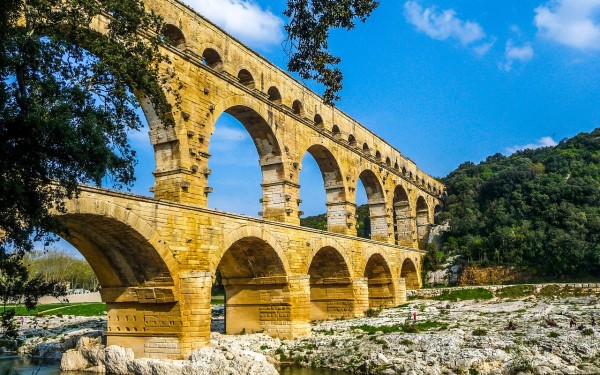 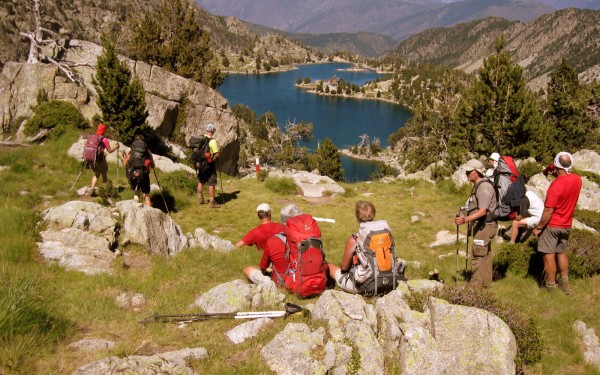 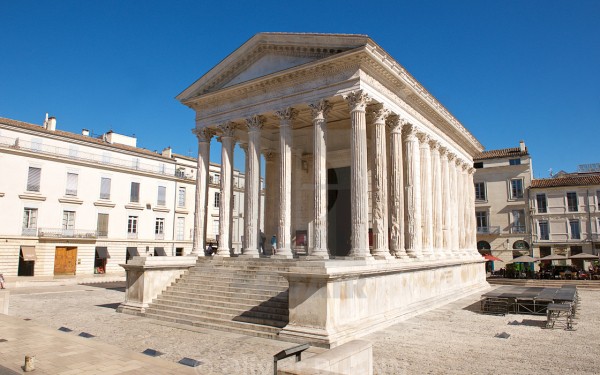 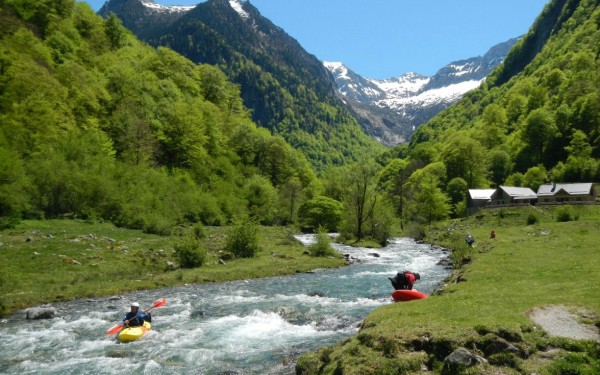 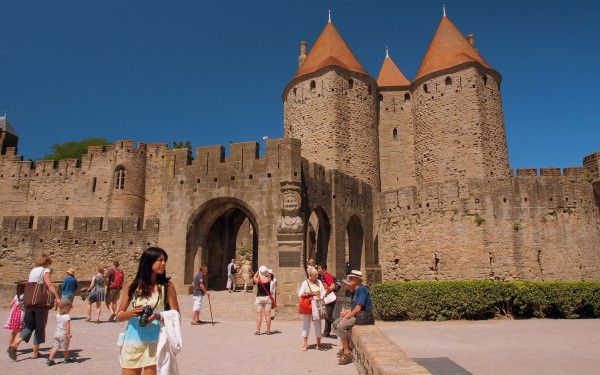 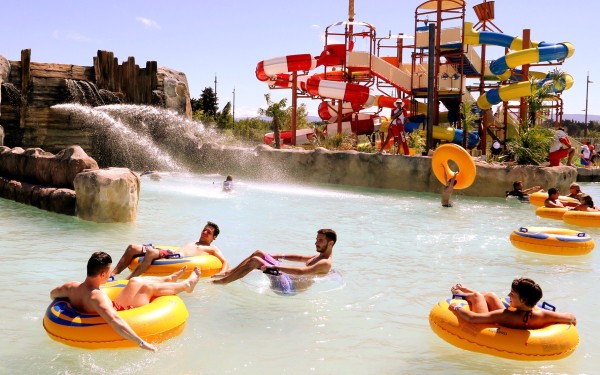 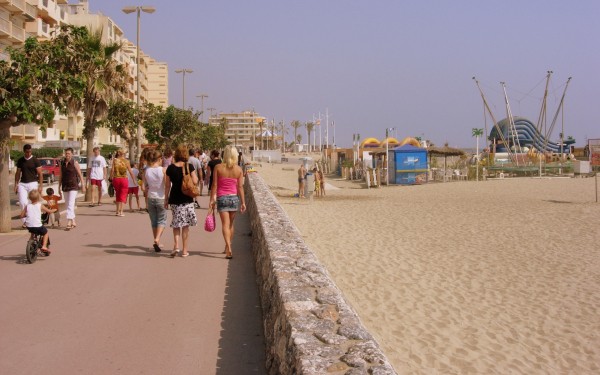 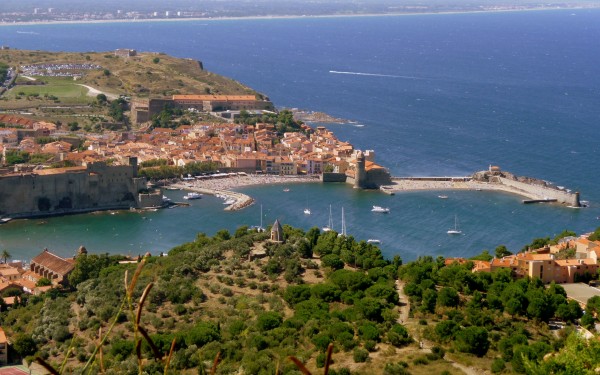 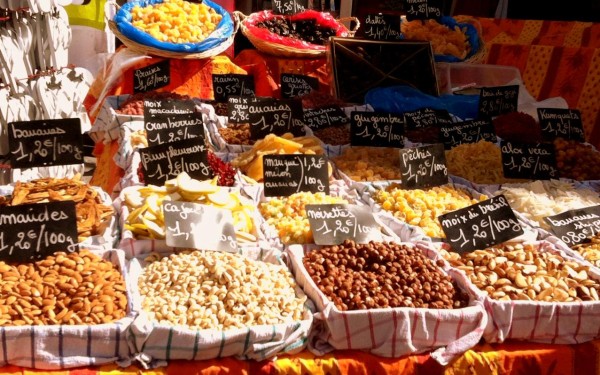 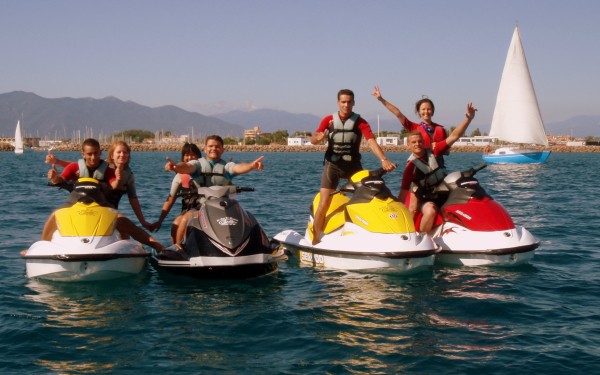 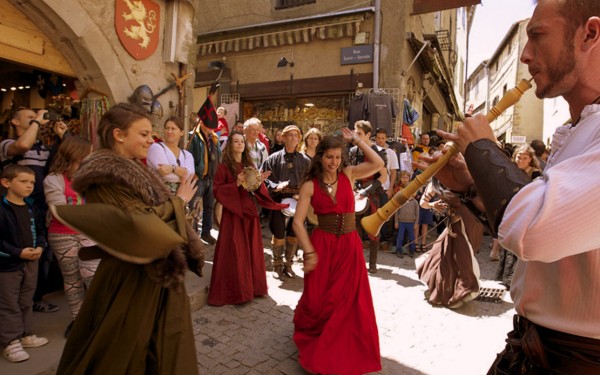 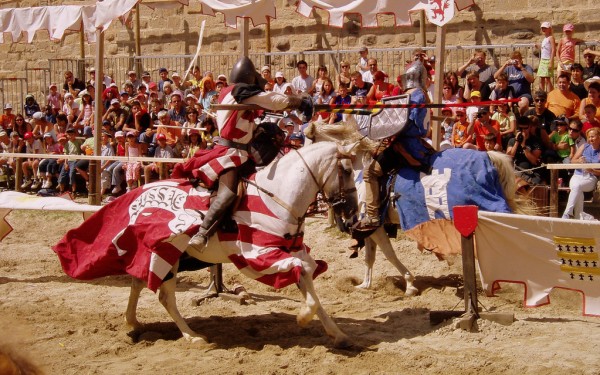 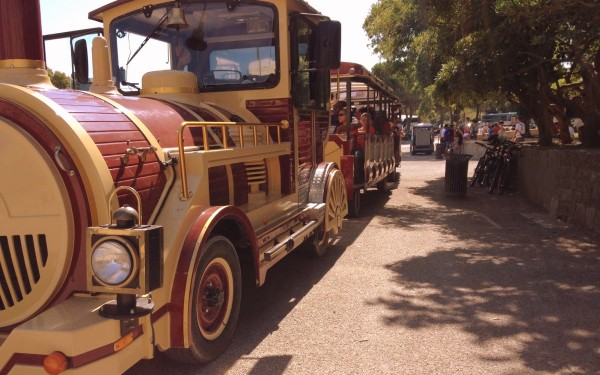 Landscape of the Languedoc

The landscape is structured in the same way in almost all departments. On the coast are the wide and kilometers of sandy beaches. These are interspersed with authentic fishing ports and modern seaside resorts. Behind the sandy beaches there is a varied hilly landscape with rolling slopes, often with vineyards. This hilly terrain is the foothill of the Pyrenees in the southern departments and of the Montaigne Noir and Cévennes in the northern departments of the Languedoc. The Montaigne Noir is a mountain range that runs parallel to the Pyrenees but is a little more to the north. Between these two mountain ranges, the motorway runs from Toulouse to Narbonnen on the coast. Halfway is the city of Carcassonne with its characteristic castle "La Cité". There are picturesque French villages scattered throughout the landscape, interspersed with a somewhat larger city.

Sights in the Languedoc

The Languedoc is an area with many attractions. Some highlights are the following:

The Aude department, where the L’Espinet holiday park is located, is surrounded by a number of departments. In the south the Pyrénées Orientalis and the Ariège. In the west Haute-Garonne (with Toulouse as the capital) and in the north the Tarn and the Herault. The eastern part of the Aude lies on the Mediterranean Sea.
The Aude, with Carcassonne as its capital, is known as the region of the Cathars, original inhabitants who built many fortresses and castles. The most famous castle is the Cité of Carcassonne.
In the Aude are several places that are more than worth a visit: Carcassonne, Narbonne, Limoux, Gruissan and Quillan. There are also many places of interest in the department such as:

There are several regions in France with vineyards. The largest wine region in France is Languedoc-Roussillon. The viticulture in this region is 2000 years old. This area became less known after the fall of the Roman Empire. Wine was only grown for local consumption. This has changed since the 17th. Later, in the 19th century, Languedoc was the largest wine region in the world. However, the quality of the wine was poor. In the seventies and eighties of the 20th century the emphasis shifted to the quality of the wine.
The flat coastal region of Languedoc-Roussillon has a pleasant Mediterranean climate and is ideal for wine grapes. Most of the vineyards in Languedoc-Roussillon are therefore in the flat coastal area. Grapes are also planted at the foot of the Pyrenees. The grapes develop full and juicy aromas through the warm and dry summers.

There are various wine regions, the largest being the following:

The coast of the Languedoc is approximately 200 km long. There is a varied nature: sandy beaches, beaches with pebbles, rocks and nature reserves. There are almost 30 seaside resorts along the Languedoc coast.
In the southernmost part of the Languedoc, against the Spanish border, lie beautiful bays between Collioure and Cerbère. Large parts are protected nature reserves. There are no noisy jet skis, large beach bars or rows of sun loungers. The bays at Banyuls and Port Vendres are beautiful. The wide sandy beaches lie to the north of this nature reserve. The southernmost beach is at Argelès-sur-Mer and Argelès Plage. Further north are famous seaside resorts such as Saint Cyprien, Canet Plage, Leucate, Valras and Cap d'Agde.
A lot of entertainment is possible on the beach and in the water. Jet skis are rented out at various locations or a boat trip can be made. Kite surfing is also fully done. Playgrounds for children are often made on the beach and cozy beach tents are set up. From the beach it is often possible to walk into a village, stroll along the shops or sit on a terrace.

The southernmost part of the Languedoc is in the Pyrenees. This mountain range has been the border between France and Spain for centuries. The Pyrenees stretch from the Atlantic coast in the west to the Mediterranean sea in the east. The highest peak is slightly higher than 3400 meters. Between Spain and France, in the eastern part of the Pyrenees, lies the small state of Andorra, known for its tax regime.
The Pyrenees is a popular area for tourists, although mass tourism like the Alps is not there yet. That is why there are plenty of authentic villages in the Pyrenees. There are also many nature reserves. In the winter there are ski areas.
The Pyrenees are also known from the Second World War. The so-called England sailors traveled from France through the Pyrenees to Spain and then to England.

There are many castles and castles in Languedoc-Roussillon. Most are located in the Aude department in the Les Corbières region. They usually stand on steep, remote hills, perfect places where the enemy could hardly reach. They were places where the Cathars were safe. The Cathars formed a religious minority that was oppressed by the Roman church. They were fought in the early Middle Ages and where possible massacred.

The remains of various castles and fortresses are clearly visible:

The Languedoc-Roussillon offers the sporting tourist many options. These activities can be done alone or in groups. Beginning and experienced sports enthusiasts can enjoy themselves with a walk in the Pyrenees. Hiking, rafting, mountain biking, abseiling and canoeing excursions are also organized in the Pyrenees. Lovers of (wild) nature can enjoy the varied landscape and the beautiful panoramas in the nature parks here.
Along the coast you can dive, water sports or relax on the beach. There are also plenty of cycle paths in the coastal region and the more experienced cyclist can go cycling in the Pyrenees. Various tours have been set out for beginners and more advanced.